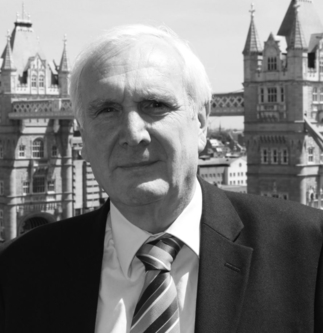 Sir Edward Lister was appointed Chief of Staff and Deputy Mayor for Policy and Planning by the Mayor of London in May 2011.
In this role he co-ordinates implementation of the Mayor’s priorities, strategy and policy work, and activities by the Mayoral Team. As the Mayor’s Chief of Staff he leads on GLA budgets and administration. In conjunction with the Head of Paid Service, he has direct responsibility for leading and overseeing operations in City Hall. Sir Edward advises the Mayor on strategic planning applications and has oversight of the London Plan and Community Infrastructure Levy. He delivers the Mayor’s jobs and growth agenda in this area.