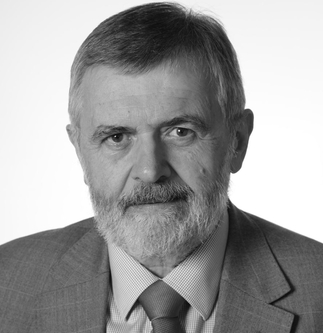 Sir Steve Bullock was elected as Lewisham’s first directly-elected mayor in 2002.  He was elected for a fourth term in May 2014.  He serves as Deputy Leader of the Labour Group at the Local Government Association (LGA) and is Chair of the Commercial Board.  He was elected to the London Councils’ executive in June 2010 and leads on Housing and has acted as Vice-Chair of the Homes for London Board since 2012.
Sir Steve is also Chair of the Health and Wellbeing Board, which brings organisations from the statutory and community sectors address the Borough’s health needs.  He is a former Chair of the Association of London Authorities.