New ‘Suburbs Taskforce’ announced at the Houses of Parliament

Members of the All-Party Parliamentary Group (APPG) for London’s Planning and Built Environment yesterday voted, with cross-party support from other politicians, to formally establish a Suburbs Taskforce. The purpose of the taskforce will be to investigate the key issues and opportunities facing suburban areas with an initial focus on the Outer Boroughs of London.

The formation of the Taskforce follows in response to a parliamentary debate on the Suburbs, secured by Dr Rupa Huq MP in January 2020. Closing the debate, Jake Berry MP, former Minister of State for the Northern Powerhouse and Local Growth invited Huq to form the taskforce and committed the Government to considering its recommendations.

The Taskforce, which has received widespread cross-party interest, highlights the pressing need to rebalance the historic focus away from the city centre to better reflect the everyday challenges facing Greater London. Suburbs were once recognised as the ideal intersection between city and country, however, an increase in crime and poverty, in addition to an increasing number of high-rise developments, has further challenged the perception of the suburbs as places of low density and good lifestyle.

Speaking in the House of Commons debate Jake Berry MP reiterated the importance of establishing the Suburbs Taskforce, suggesting that it will tackle the “significant pockets of deprivation in suburban areas” which Governments have not previously managed to “properly grasp.”

It has been confirmed that the APPG for London’s Planning and Built Environment, Chaired by Dr Rupa Huq MP (Ealing Central & Acton), will take responsibility for collating and reviewing evidence in addition to publishing the Taskforce’s first report, which is scheduled for release in 2021.

Commenting on the establishment of the Suburban Taskforce, Dr Rupa Huq MP stated: “For generations our suburbs have been places which people have aspired to call home and which have balanced town and country. Today, however, they risk being overlooked and neglected at precisely the moment when the pressures of growth and austerity are challenging both that balance and those aspirations. There are those who champion the inner-city and the countryside, but a call-to-arms is needed for our suburbs as well. They too need champions. The launch of this cross-party taskforce is a rallying cry for our suburbs and an important step forward in helping to shape their future.”
About All-Party Parliamentary Group (APPG) for London’s Planning and Built Environment
The All-Party Parliamentary Group (APPG) for London’s Planning and Built Environment was inaugurated in October 2015. It was established to provide a cross-party forum for consideration of planning and development matters in London. It has been Chaired since inception by Dr Rupa Huq, MP for Ealing Central and Acton. It was convened by Jonathan Manns, Board Director at real-estate developer Rockwell and widely recognised as one of the country’s leading urbanists, as an important step in helping develop a coherent political voice on key issues affecting the future shape of London. The Secretariat is provided by The London Society with support from Local Dialogue and New London Architecture. Since being established it has commissioned thought-leadership and interrogated issues from housing and infrastructure to modular construction and the Grenfell fire. 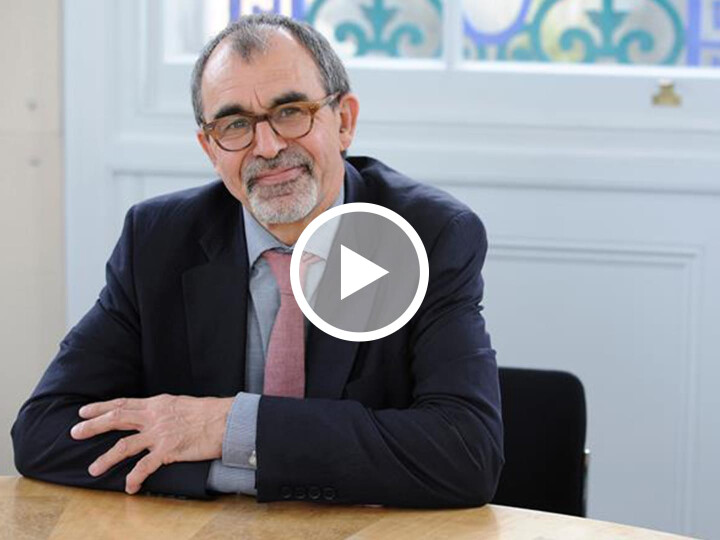 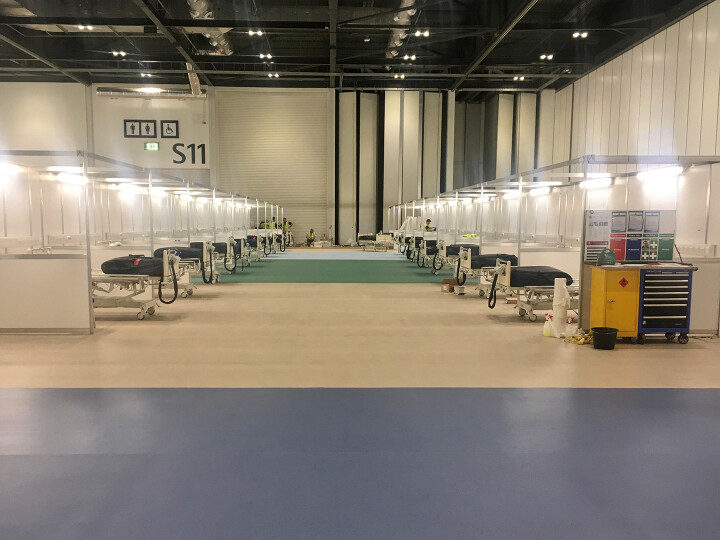 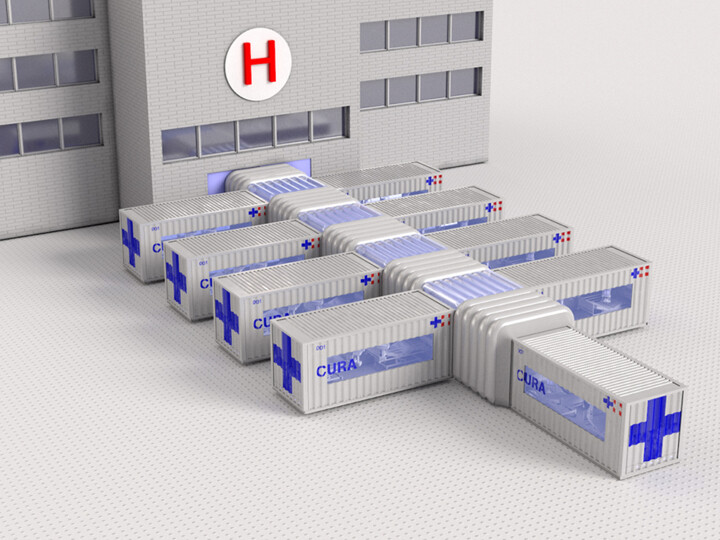