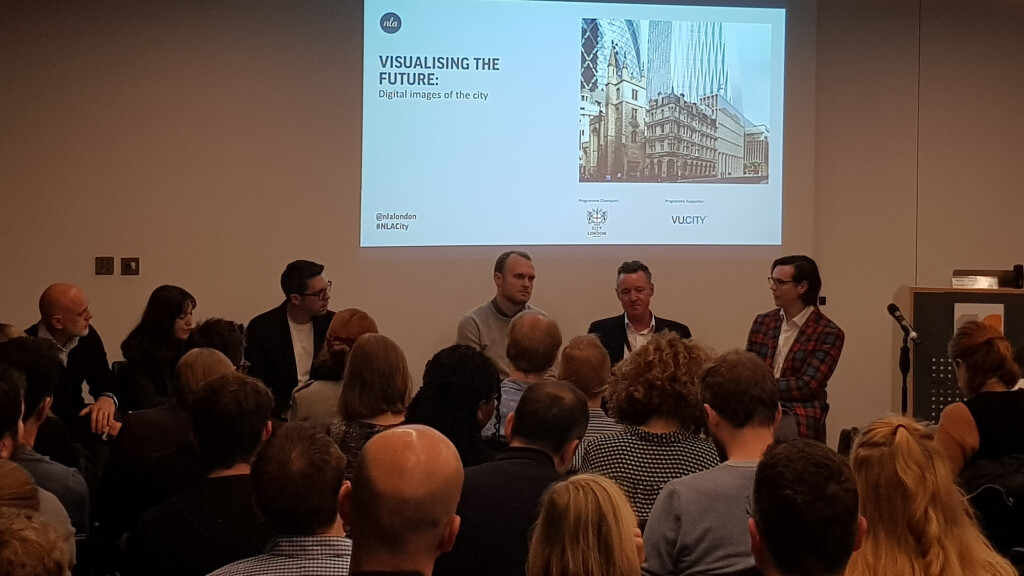 Advances in the graphic representation have transformed the way architects and developers can present new developments to councils and the public alike. But the planning system has been ‘a big disgrace’ in failing to enable more public debate about the built environment – until now. Those were some of the thoughts to emerge from ‘Visualising the future – digital images of the City’, a breakfast talk held at the City Centre.

Hayes Davidson planning director Graham McCormick kicked off by saying that his firm had worked on 1000 projects and had generated some 20,000 images of London since its formation in 1989. Since that time advances had been made such that Hayes Davidson had been able to push limits and create increasingly ‘real’ imagery that, as Make’s 5 Broadgate showed, were increasingly similar to the finished projects. HD had since gone on to pioneer the use of such imagery in planning applications and, said McCormick, had now moved towards multi-layered imagery at impressively tiny detail. ‘We’re getting down to single-digit centimetre accuracy now’, he said. Audiences today want more and different forms of visual communication, more immersive experiences and more information at their fingertips, faster, said McCormick.

Visualisation has been ‘a big passion’ of Cobus Bothma, director of applied research at KPF, since the mid 1990s, he said, with tech advances allowing designing in real time on computational models. ‘These tools have changed the way our designers work’, he said, allowing massing models and direct comparisons on scale particularly when set against other cities. Now, though, there is a big focus on VR and AR, the latter proving an accessible technology and one which allows occupants to ‘feel’ the building they are ‘in’.
Dr Sophia Banou, lecturer at the faculty of environment and technology, UWE Bristol, said such technological advances are ‘thinking tools’, with the Instagrammable nature of some projects driving clients’ interests.

Planners, though, are a cynical bunch, said Gwyn Richards, assistant director (Design) Department of the Built Environment, City of London. ‘We know what’s marketing and what is accurate’. But technology like VU.CITY has proved a ‘game-changer’ in the way that the planning system could be allowed to use tools more holistically and proactively. ‘The big disgrace nationally is you have to go through the planning portal, said Richards, ‘and if you do you’ll be there for six hours and one image’. The system seems not to have moved with the times, he added.  ‘There isn’t that debate because the planning system isn’t set up to enable that debate’. Richards added that in the City the planning team use wind, pedestrian flows and other datasets to contribute to a comfort rating so people can also understand microclimates. An exhibition about this new research is coming to the City Centre in April.

VU.CITY’s Paul Oesten-Creasey, though, said he was optimistic that technology can solve the problems of public access, not least by piloting moves to run its software on mobiles. ‘Without dissemination it’s fruitless’, he said. ‘If it doesn’t run on your phone, no-one’s going to look at it’. 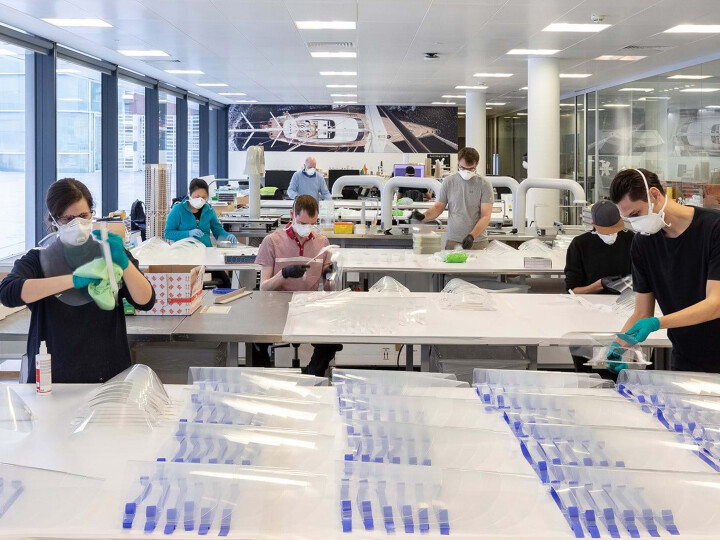 Foster + Partners shares its prototype for reusable, laser-cuttable face visors in the fight against the COVID-19 pandem... 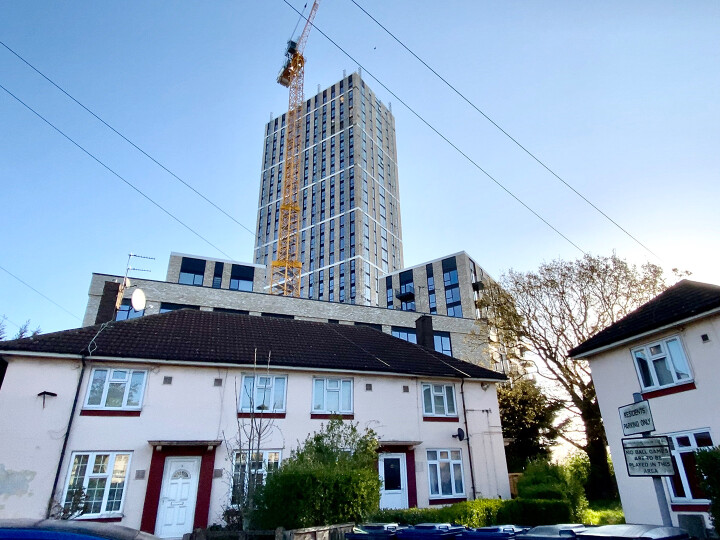 NLA curator in chief Peter Murray ruminates on what the COVID-19 pandemic might mean for the way we think about density... 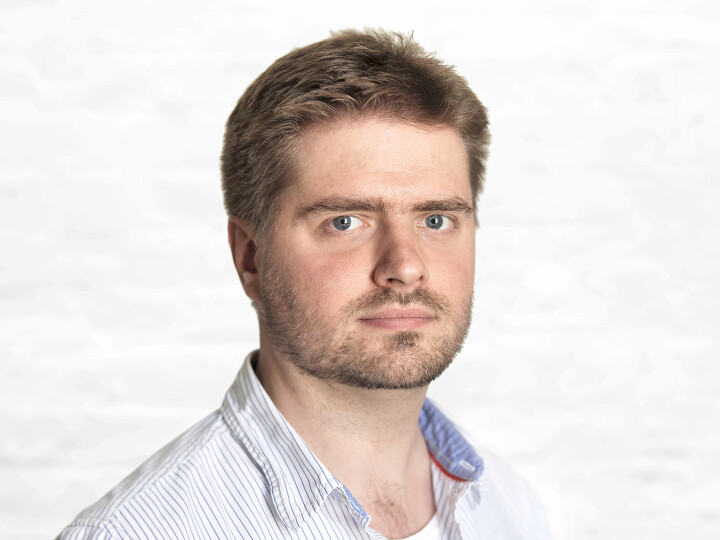