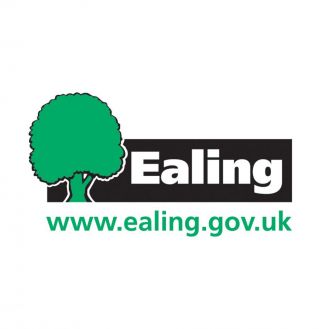 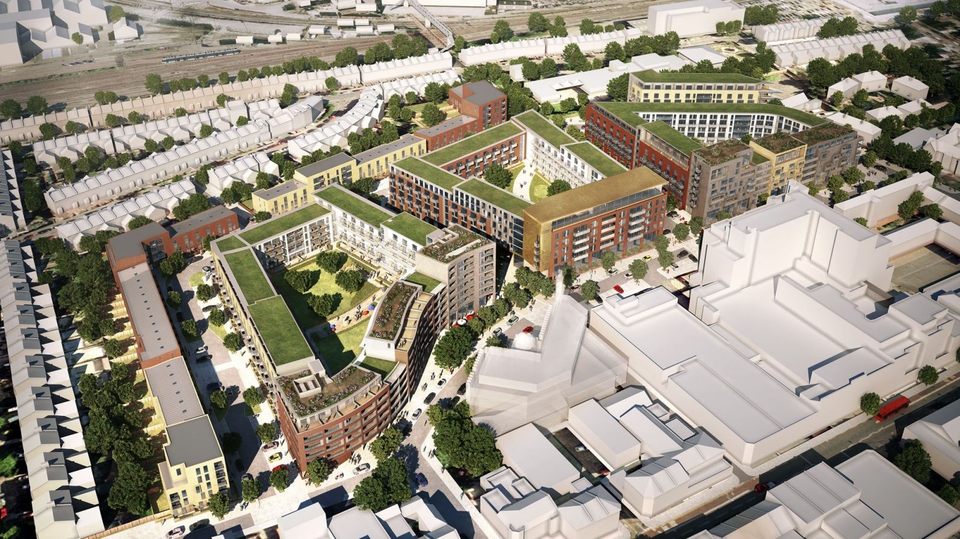 Ealing spans both the inner city and the outer suburbs of the capital, with a distinctive identity built around its seven town centres.

At the heart of west London between Heathrow – one of the world’s busiest airports – and central London, Ealing is a popular commuter base, and well placed for transport links regionally, nationally and internationally.

The council and its partners are committed to supporting and encouraging continued growth and development of high quality places. Significant change is planned in Ealing Town Centre, Southall Gasworks and North Acton, which will generate business and employment opportunities and further enhance Ealing’s residential and retail offer. Ealing is due to have five new Crossrail stations, further strengthening the transport network and creating major new development opportunities in the surrounding areas.