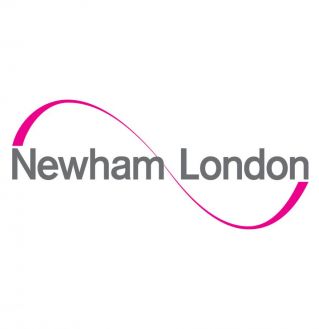 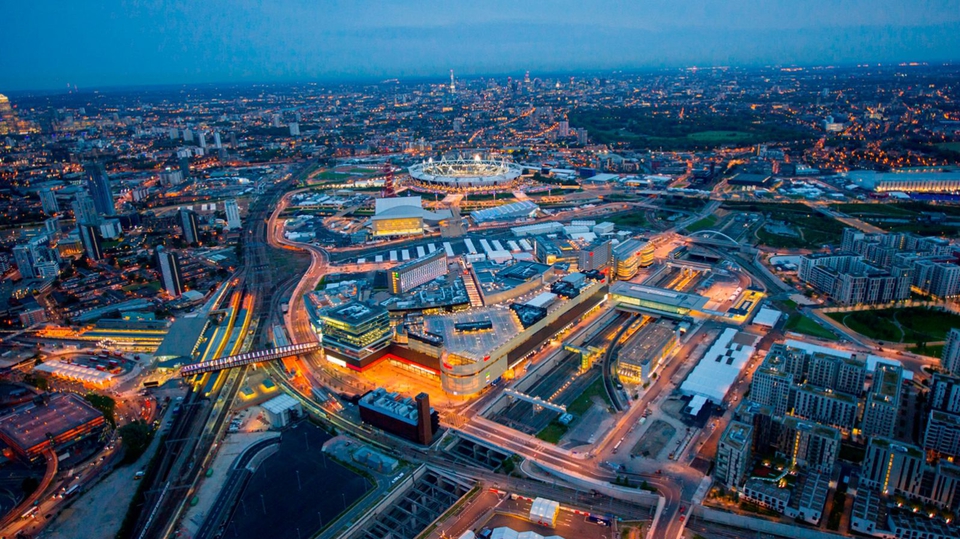 Nowhere else in the UK is undergoing transformation on the scale of Newham. With an abundance of land for development, and excellent and improving transport links, the borough is well placed to accommodate much of London’s eastwards growth in the 21st century.

Development and economic growth in Newham is focused within an ‘arc of opportunity’, which runs south from Stratford to Canning Town and east to the Royal Docks. Major new residential, leisure, retail and modern business developments are planned and underway. By 2025 it is envisaged that a minimum of £22 billion will have been invested in the area, creating over 35,000 new homes and 100,000 new jobs. This represents a once in a lifetime opportunity in one of the most deprived areas of the capital. Developments already underway include Stratford City, Canning Town and Custom House, the 2012 Olympic Games and the Royal Docks.