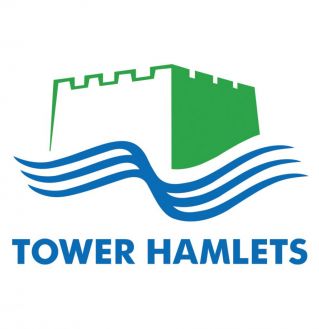 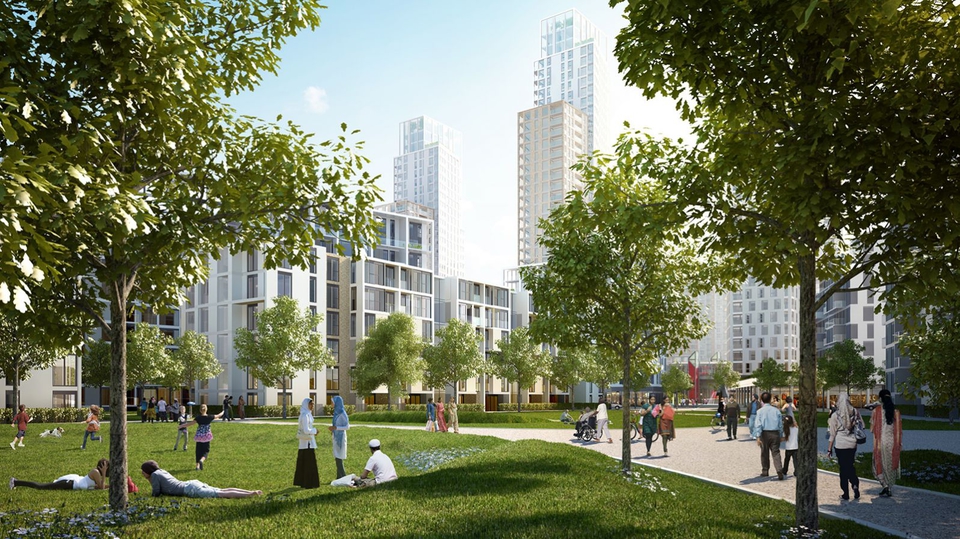 Straddling the City of London, Canary Wharf and Stratford, Tower Hamlets is an area of rapid urban change and socio- economic extremes.

As a borough with a history of global inward migration, it enjoys a diverse range of built environment and rich architecture created by a legacy of cultural and heritage markers contained within the established ‘Hamlets’ that front the historic docklands, river edges and ancient arterial roman roads. The borough benefits from large metropolitan green spaces at Victoria Park, Mile End Park and the newly opened Queen Elizabeth Olympic Park – all supported by an extensive network of rivers and canals.

Tower Hamlets was one of the first councils in England to deliver an urban design-led spatial approach to plan making and also one of the first London boroughs to adopt its Core Strategy in 2010 (part of the Local Plan). Underpinning the Local Plan is the policy objective of ‘Re-Inventing the Hamlets’ which sets out to strengthen and transform existing places in the borough by enabling diverse communities to prosper while building on their strategic importance as unique parts of inner London.