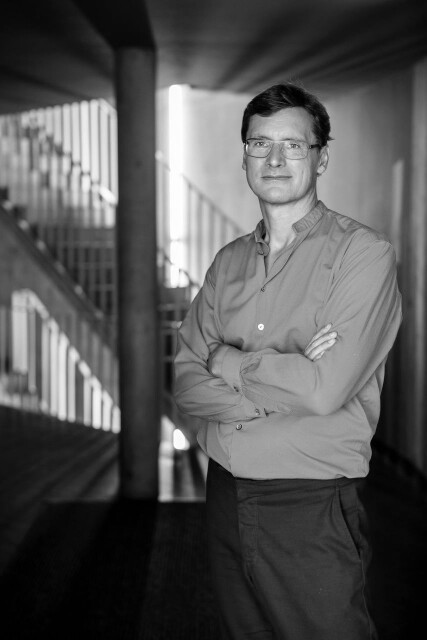 Andreas Ruby is an architecture critic, curator, moderator, teacher and publisher. He has taught architectural theory and design at Cornell University, ENSAPM Paris Malaquais, the Metropolis Program Barcelona and Umea School of Architecture among others. Aside from regularly contributing to selected international architecture magazines, he has published about 20 books on contemporary architecture. In 2008 he co-founded together with Ilka Ruby the award-winning architecture publishing house RUBY PRESS. He has organized several international symposiums and exhibitions on architecture and design, such as the traveling exhibition „Druot, Lacaton & Vassal – Tour Bois le Prêtre“ launched in 2012, the Montenegro Pavilion at the 14th Venice Architecture Biennial in 2014, and most recently „Together. The New Architecture of the Collective“ at the Vitra Design Museum.  Since 2016 he is the director of the SAM Swiss Architecture Museum in Basel.