NLA brings people together to shape a better city and improve quality of life across London. Our vision is a better planned, designed and managed built environment, as set out in the New London Charter.
We do this by seeking to guide policymakers and professionals and engaging a wider audience in the debate. Our year round programme includes research, public events and debates, training, roundtables, industry viewpoints and exhibitions. As an independent member-supported organisation, our audience brings together the public, government, and cross-sector professionals both in London and internationally.
Our new series of NLA Expert Panels bring together industry experts from across the NLA membership to advise on our core programmes, provide thought-leadership on design, development and construction in London and respond to new policies or consultations.
Panels are formed of 12-15 individuals, representing the public and private sectors across development, design, planning and construction in London, and providing a unique voice to comment on the key issues facing the capital. Members are invited to commit to joining the Panel for one year.
Panels meet 3-4 times a year, setting out key lines of enquiry which shape our forward agendas and inform our year-round programmes. Reports from each meeting are shared with NLA members and the broader network, alongside a selection of contributions and viewpoints from Panel members. 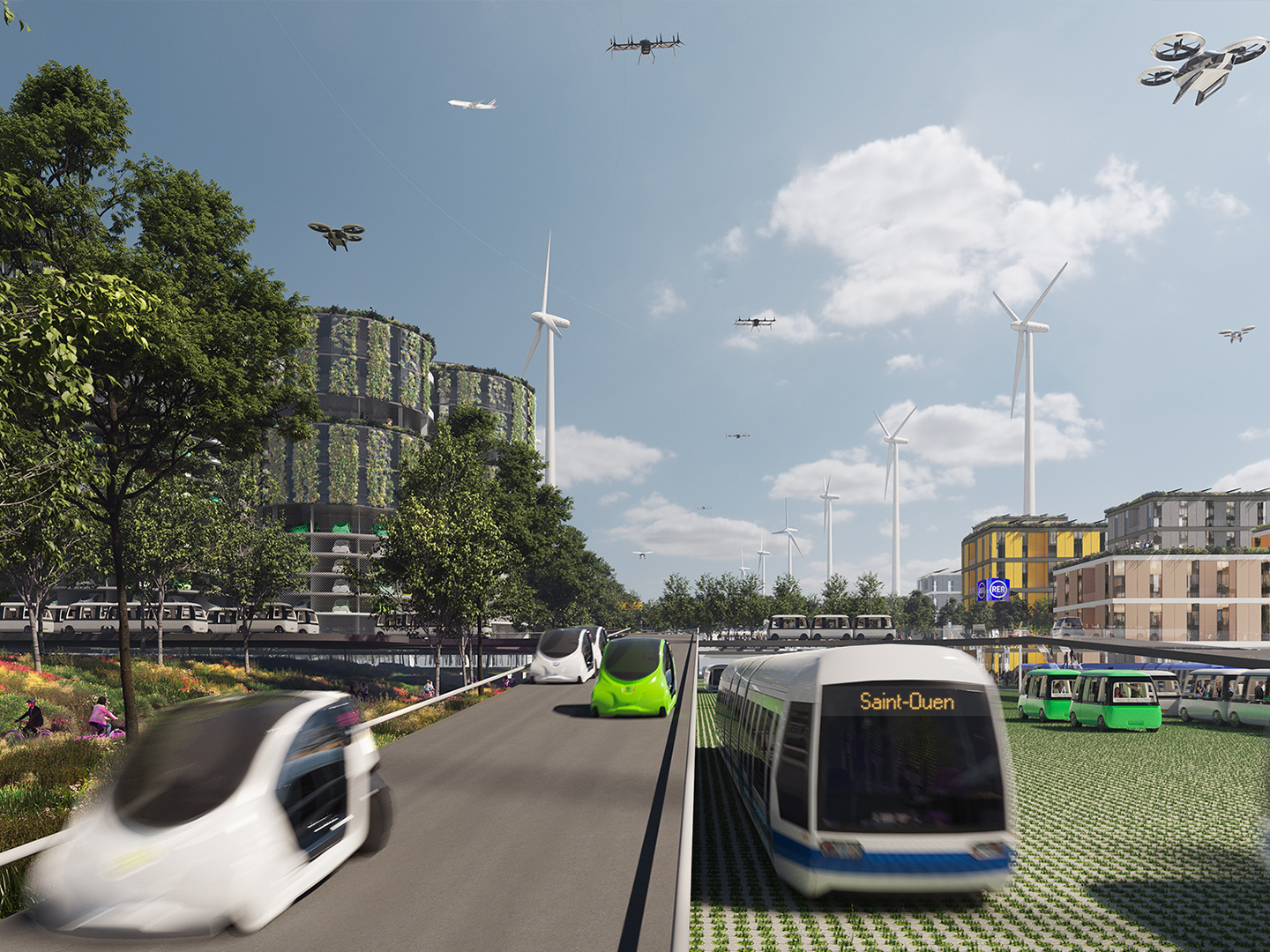 Focusing on the future needs of the education, healthcare and knowledge economy sector, The Panel will explore how we make sure we plan and design the right spaces for high tech, life sciences and innovation that will lead the UK economic recovery in the future years. 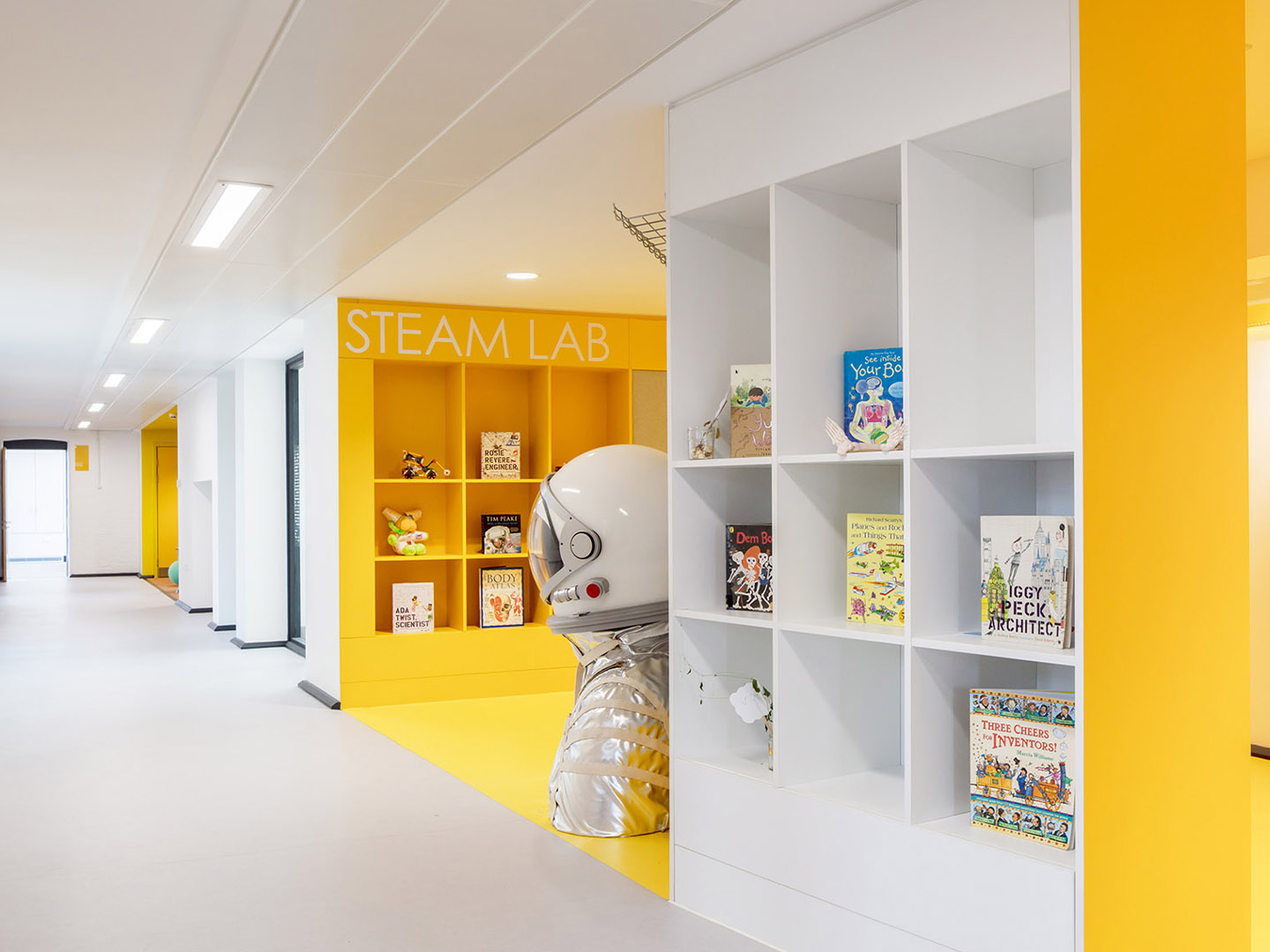 The healthcare sector is set to see a new level of government investment not seen in over a decade. This Panel will focus on the delivery of new healthcare buildings for London, best practice in design, health and adaptability, as well as the opportunities for wider regeneration and integration into the urban environment. 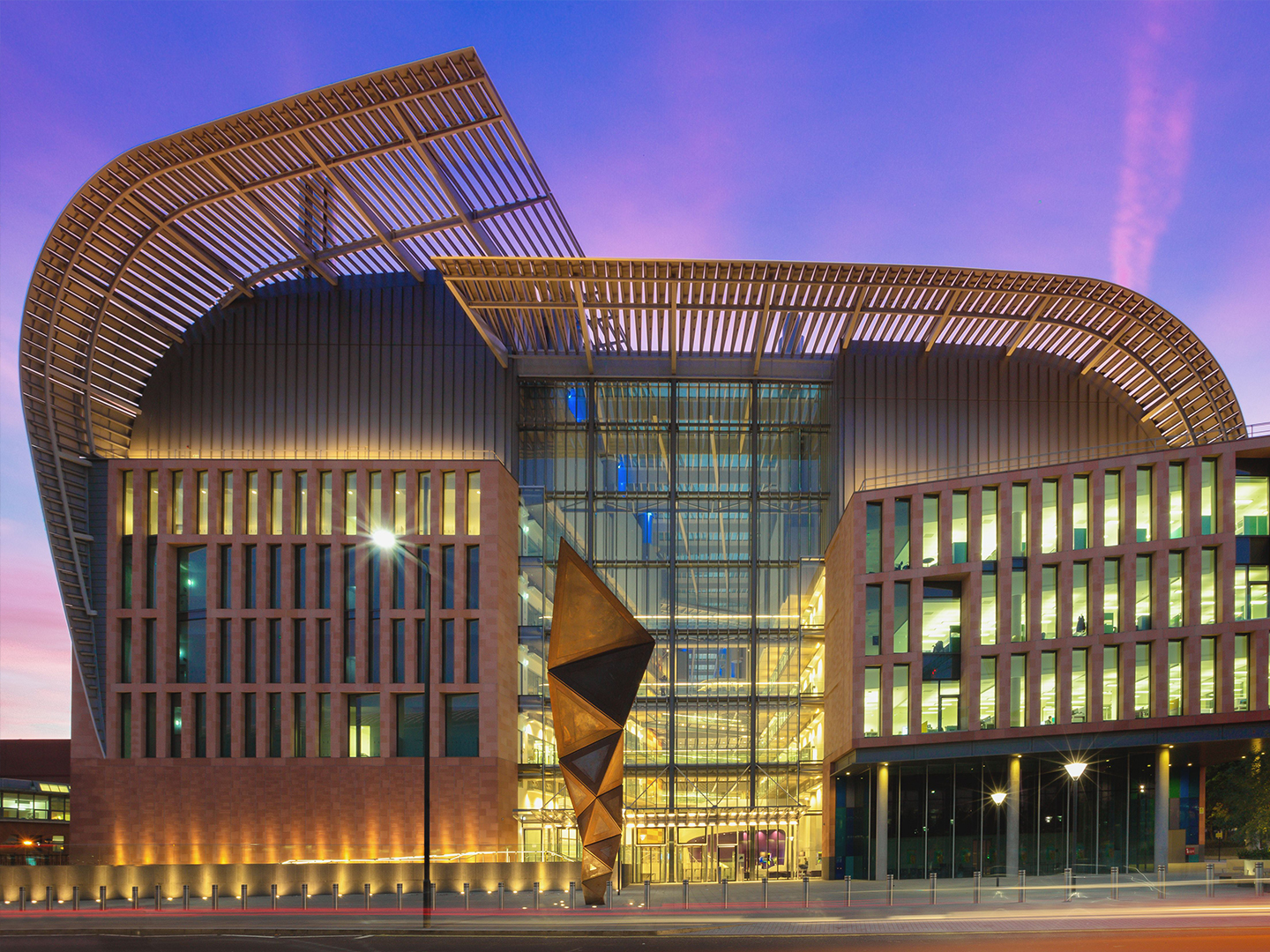 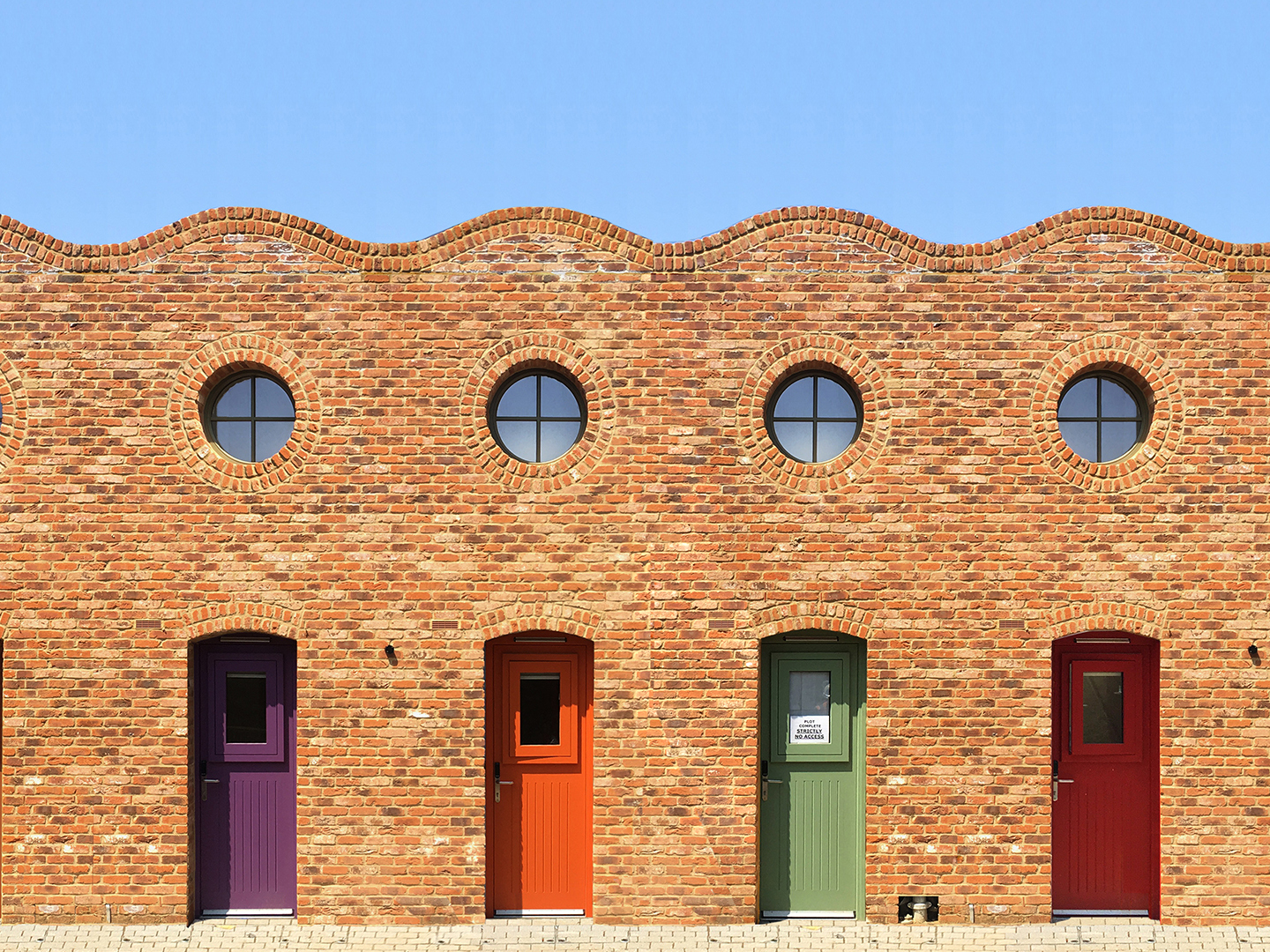 Supporting the urban logistics that keep the capital functioning, The Panel will examine the evolution of London’s industrial and logistics sectors which support London as a world-leading centre and in its post-COVID recovery. 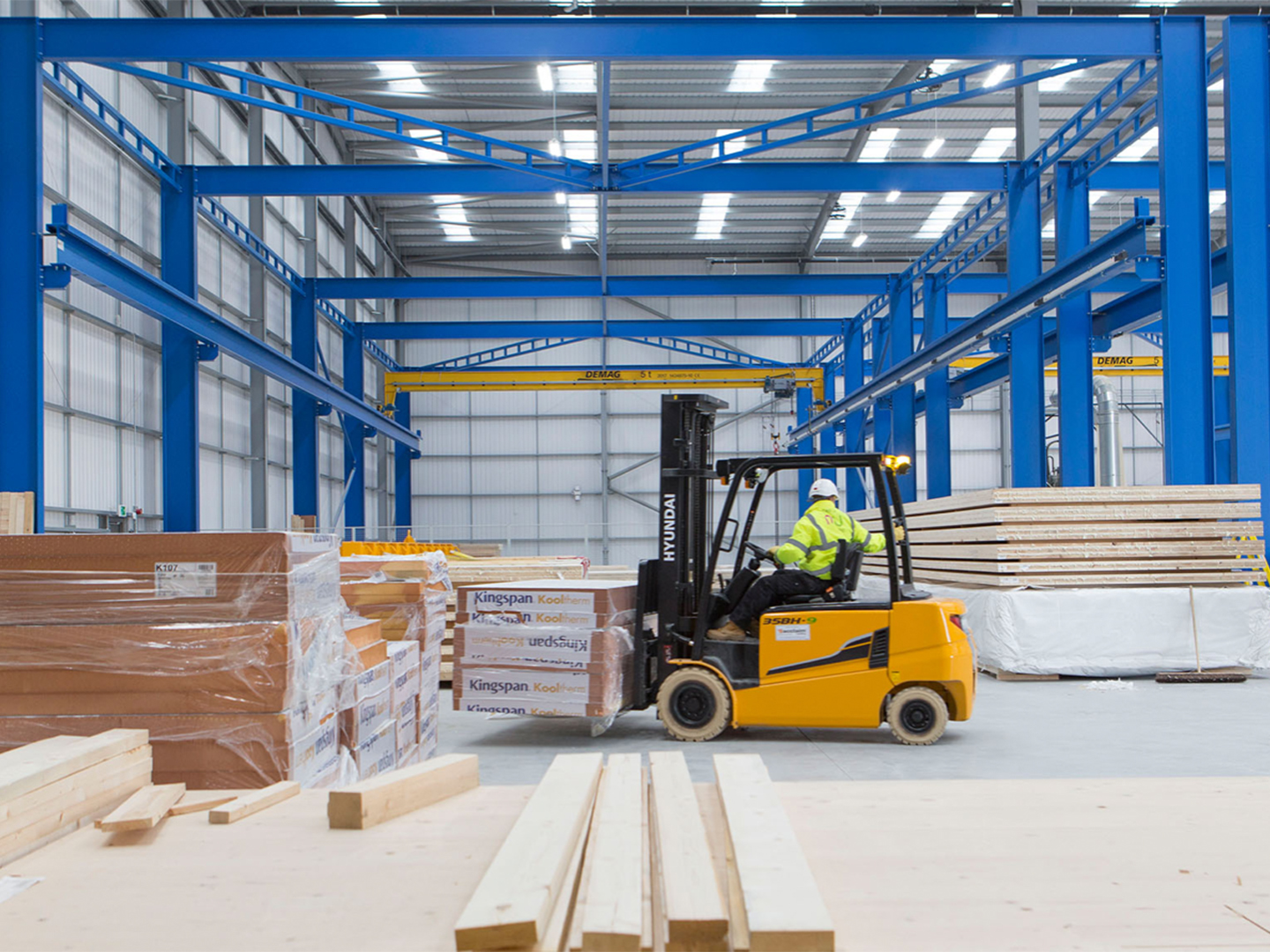 London and the Golden Triangle contains the strongest biosciences cluster in Europe studying genomics, digital health, artificial intelligence in healthcare, and neuroscience; the greatest concentration of top universities in the world; as well as clusters of global tech companies. This panel will develop findings from NLA’s recent Knowledge Networks report, to focus on the design and delivery of spaces for the science, tech and innovation sectors to support the burgeoning knowledge economy, and the clustering of businesses across the region to foster innovation. 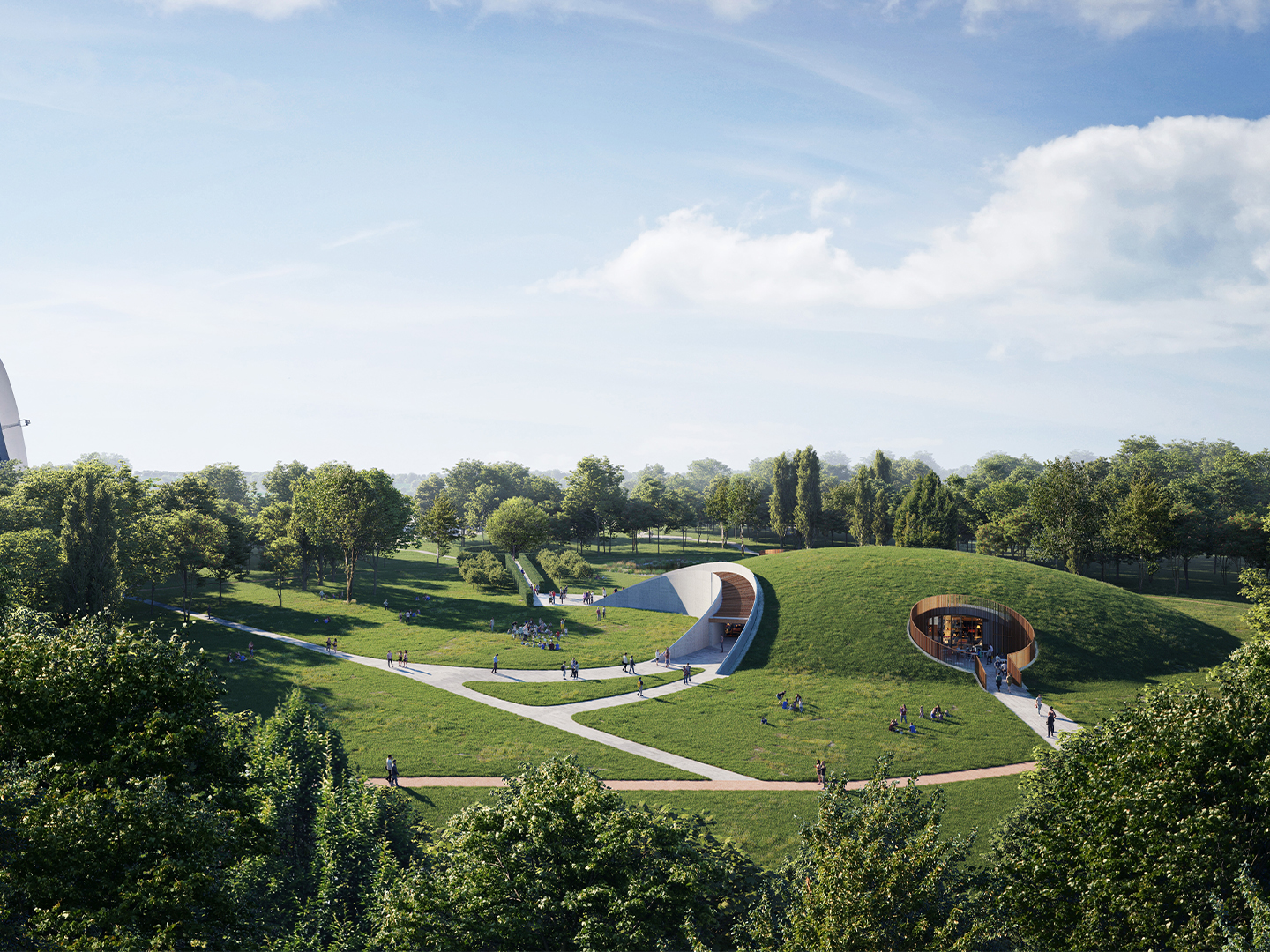 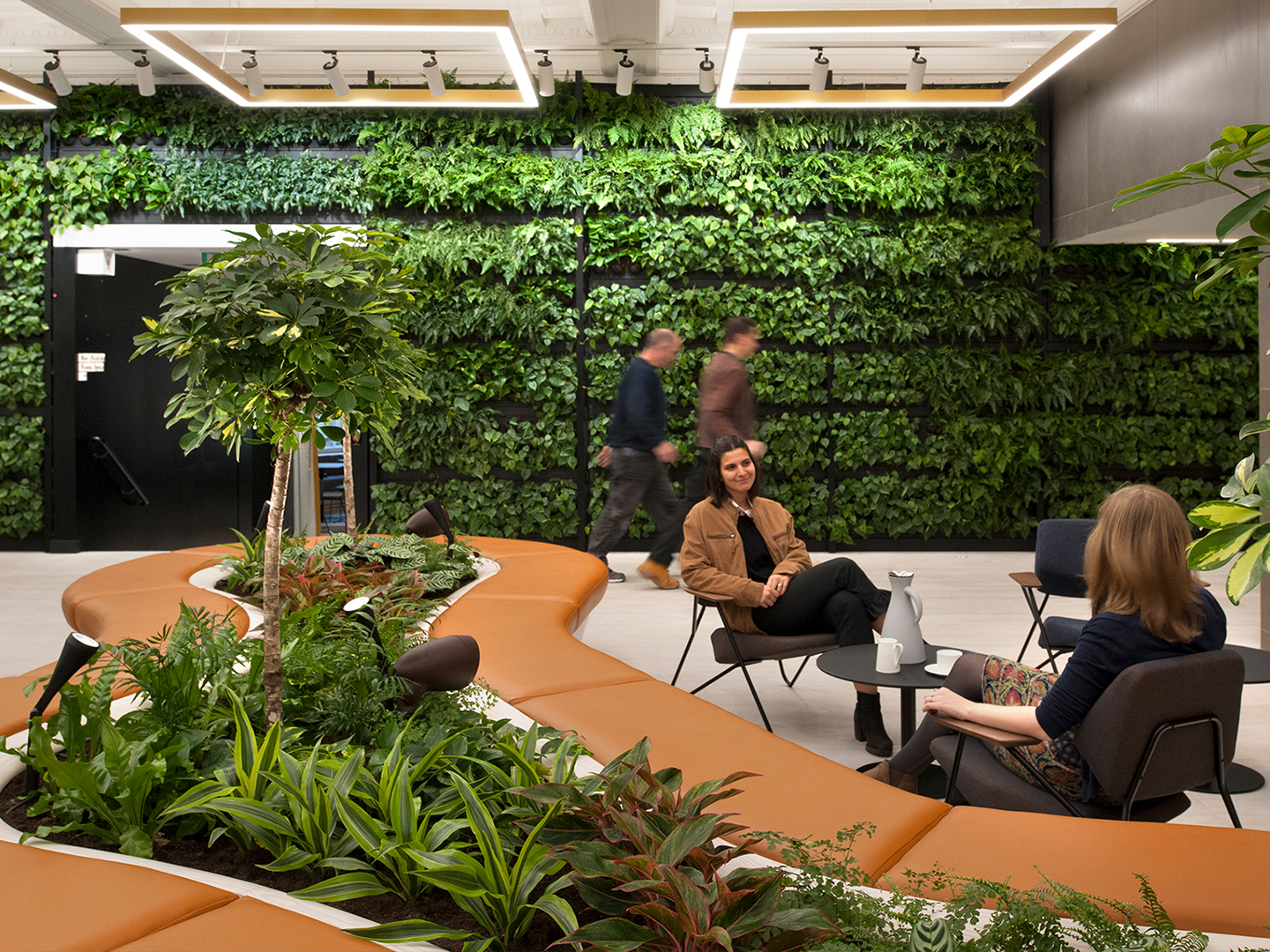 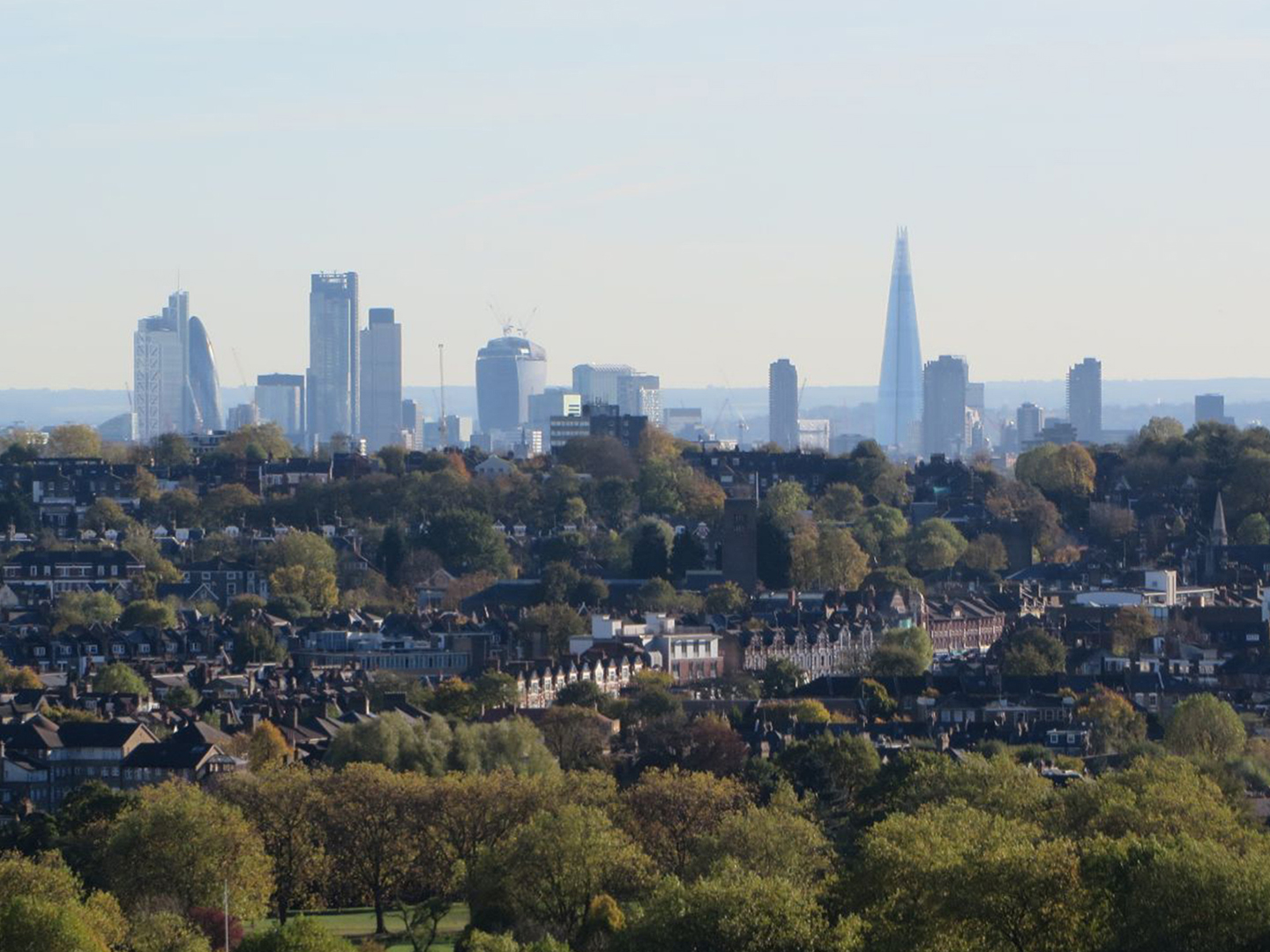 The coronavirus pandemic has evidenced the need for providing streets, parks and pedestrian-friendly public spaces to improve people’s health and quality of life. Black Lives Matter and Extinction Rebellion have contested the democratic role of public spaces, demanding for a city that truly responds to the climate crisis, reconsiders representation in the public realm, and ensures equal access to all Londoners.
In 2022 this new Panel will focus on safety, diversity and wellbeing in the public realm; accessibility to and management of green and blue open spaces; and best practice in placemaking through new and existing public places that support London’s recovery and resilience. 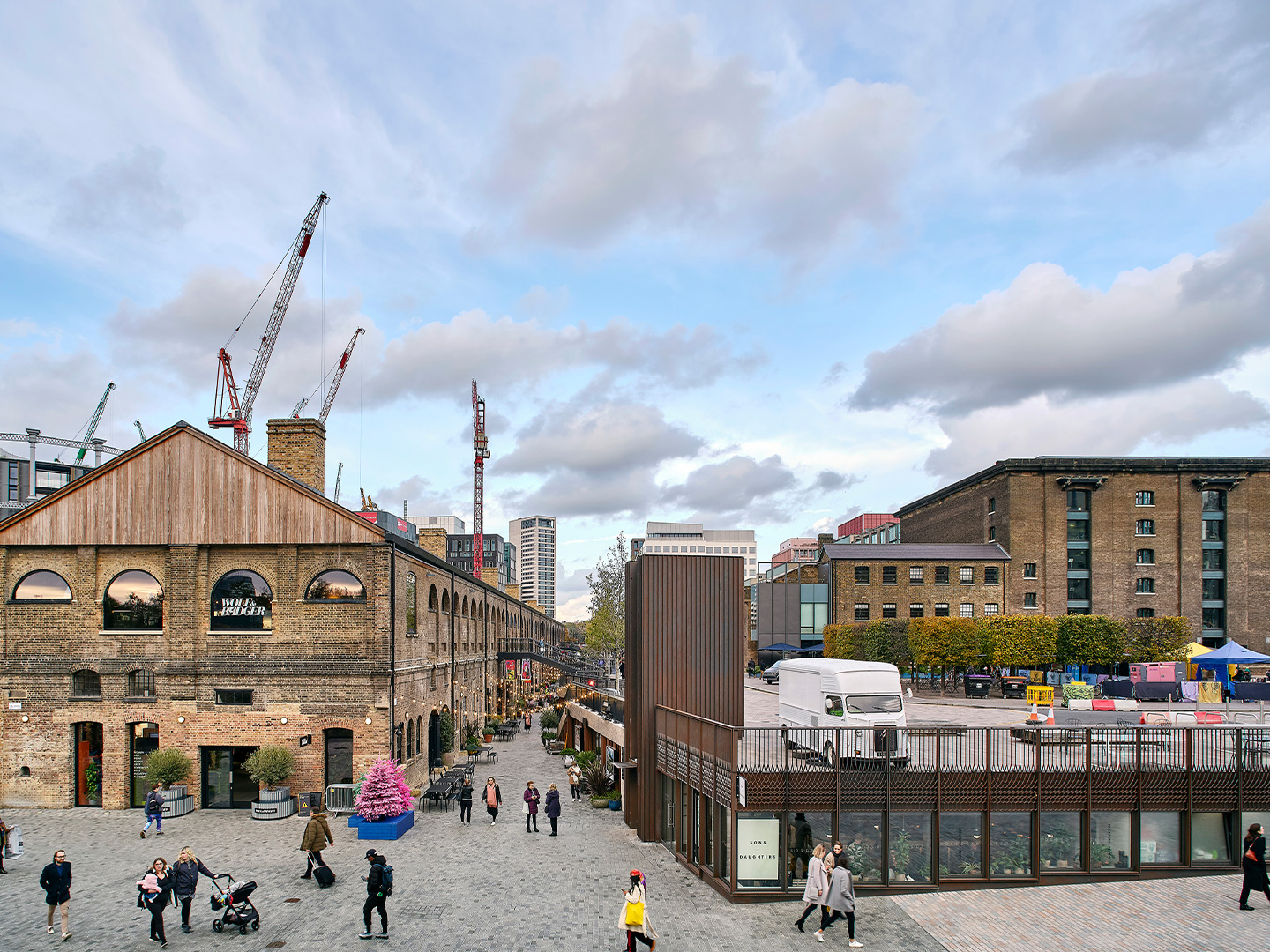 The retail and hospitality sector faces an unprecedented era of flux. Probably one of the sectors most affected by COVID-19, the successive lockdowns and social distancing measures drove the collapse of retail giants and the drop in international tourism left food and beverage outlets and hotels with minimum occupancy rates, causing central business districts to lose their vibrancy. The Panel will focus on how the built environment sector can adapt successfully and promote the recovery of London’s town centres and high streets? 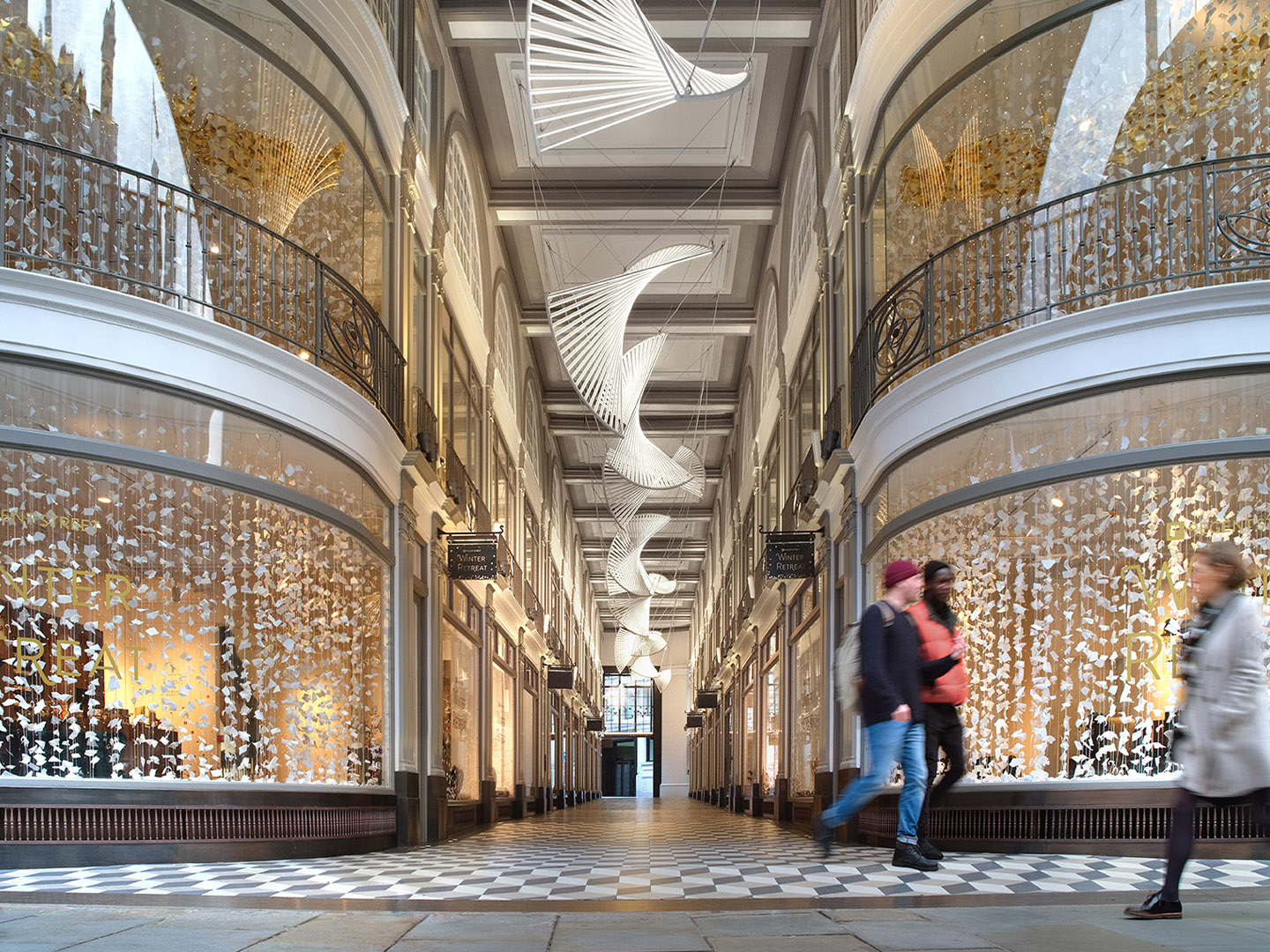 London is now a city of tall buildings, a city traditionally associated with a low-rise, low-density character. In the past decade, major new clusters of tall buildings have emerged in areas such as Nine Elms, Elephant and Castle, the Isle of Dogs and the City of London. And still more are to come, with a pipeline of over 500 tall buildings either in planning, approved or under construction in the capital. NLA has played a vital role in this debate and this Panel will play in key role in developing NLA’s contribution, including placemaking and environmental impacts of towers, construction of towers post Grenfell, and attitudes to tall buildings for those living and working in the capital.
Chair: Stuart Baillie, Knight Frank
Luke Askwith, Gensler
Joanna Bacon, Allies and Morrison
John Bushell, KPF
Joon Chung, Prior + Partners
David English, Historic England
David Isherwood, Lockton Companies
Peter Jackson, Skidmore Owings & Merrill
Joe Morris, Morris+Company
Ender Ozkan, RWDI
Gordon Roy, City of London Corporation
Sripriya Sudhakar, LB Tower Hamlets
Emma Talbot, LB Lewisham
Kevin Vinson, Otis
Russell Whitehead, Robert Bird 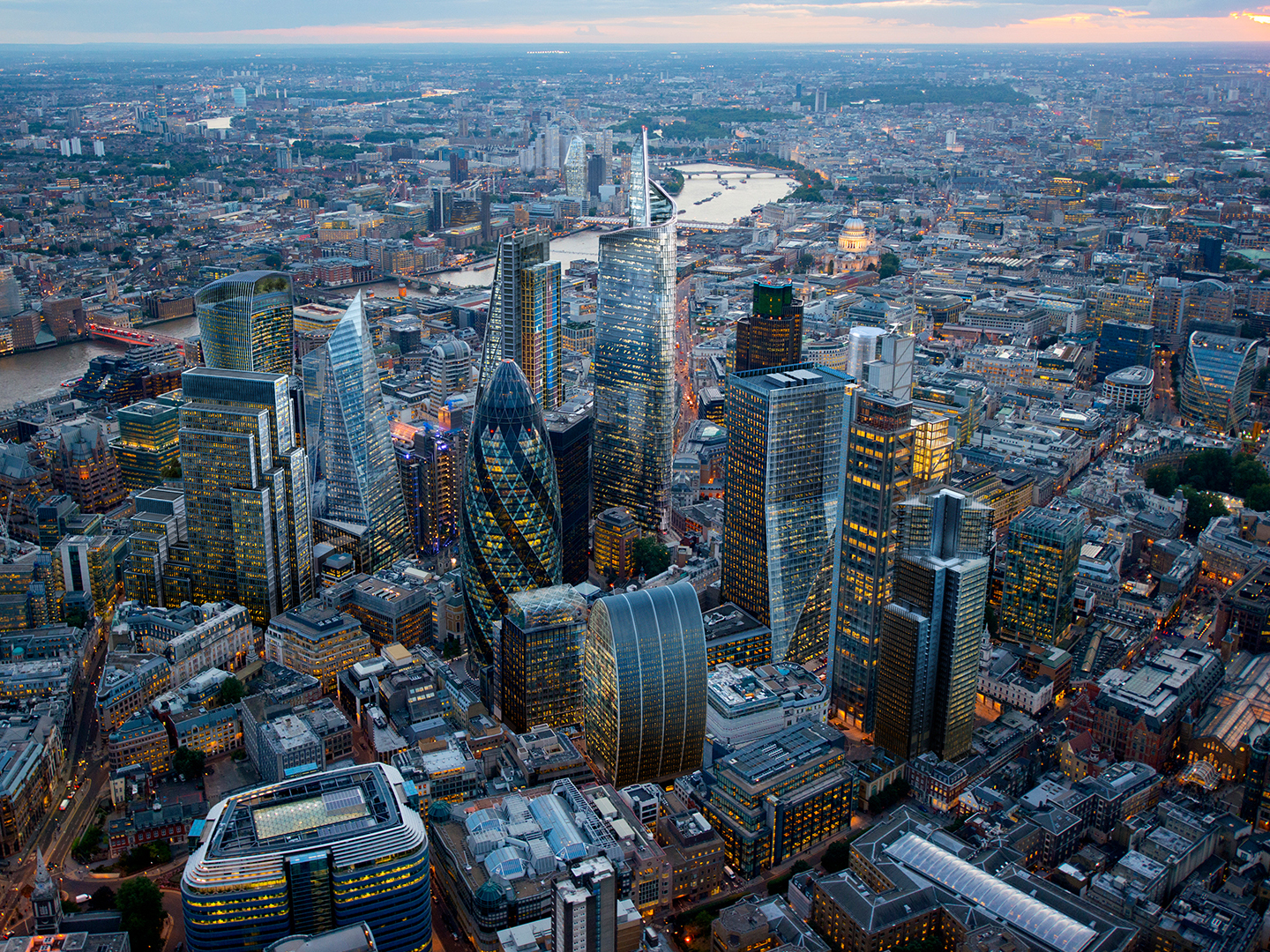 In the aftermath of Grenfell, the relationship between architects, project managers and contractors’ roles the delivery of buildings is under question. In a world dominated by BIM the building team need to understand how different elements of their buildings go together. This Panel will share thought-leadership on improving technical competency in the detailed design and delivery of buildings in London, and advise NLA on the development of a new technical programme. Topics of focus will include fire safety and material performance, building regulations and procurement, modern methods of construction, digital collaboration, and training and education. 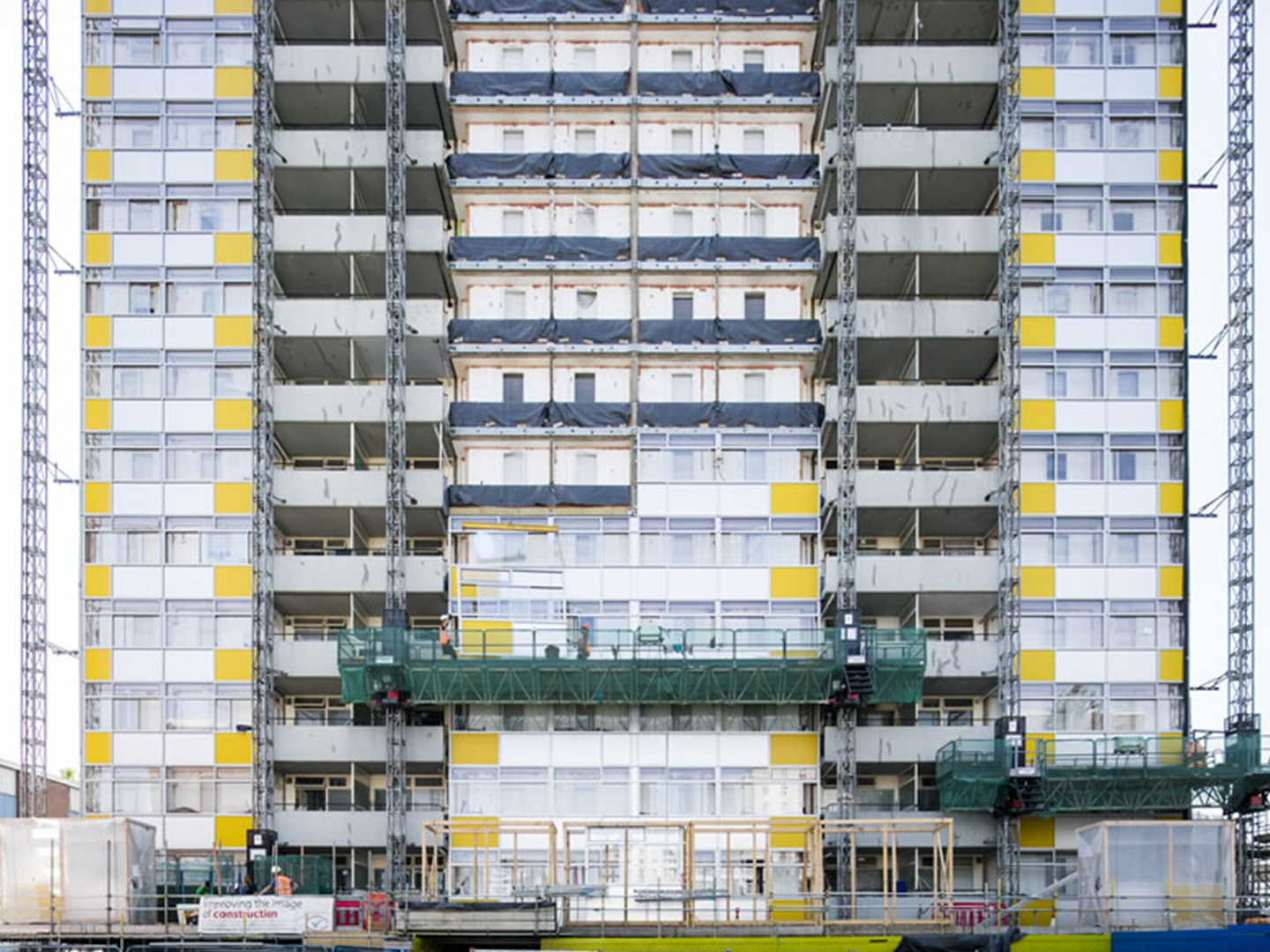 The Mayor of London has launched ambitious new plans that will dramatically transform London’s streets to accommodate new cycle lanes and space for walking. As lockdown restrictions are eased, public transport will face challenges to respond to social distancing rules while meeting demand. This Panel will focus on the future of mobility and modal share of streets for all users, as well as the impact of transport infrastructure in unlocking growth and accessibility across the capital. 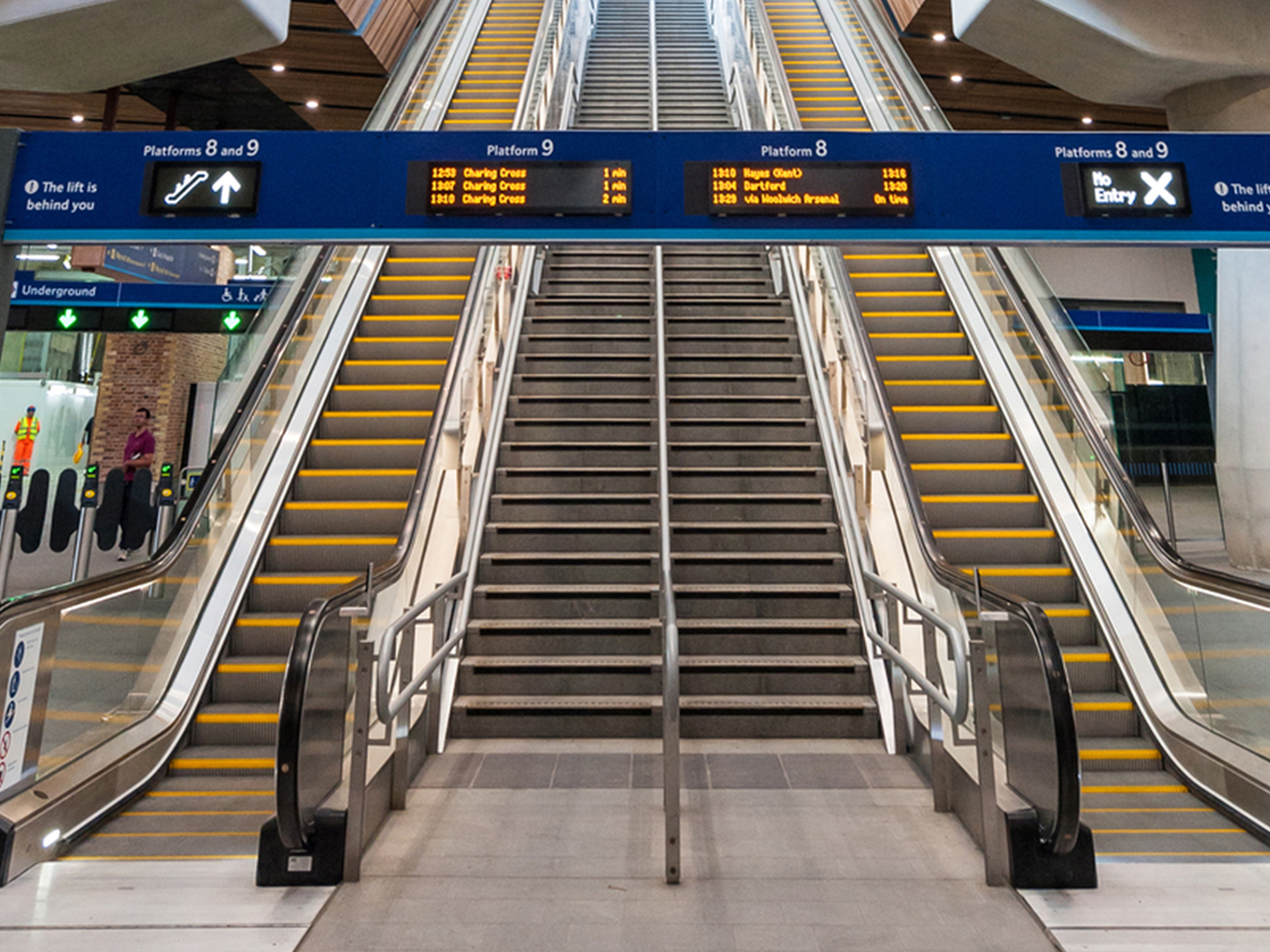 Understanding the impact of the places we live, work and spend free time on our physical and mental health. This Expert Panel will share thought-leadership on the relationship between the urban environment and mental health; physical wellbeing – improving air quality, physical activity and health outcomes for all Londoners; and social sustainability – understanding how the design of the physical environment links with infrastructure to support social and cultural life, social amenities and systems for citizen engagement. 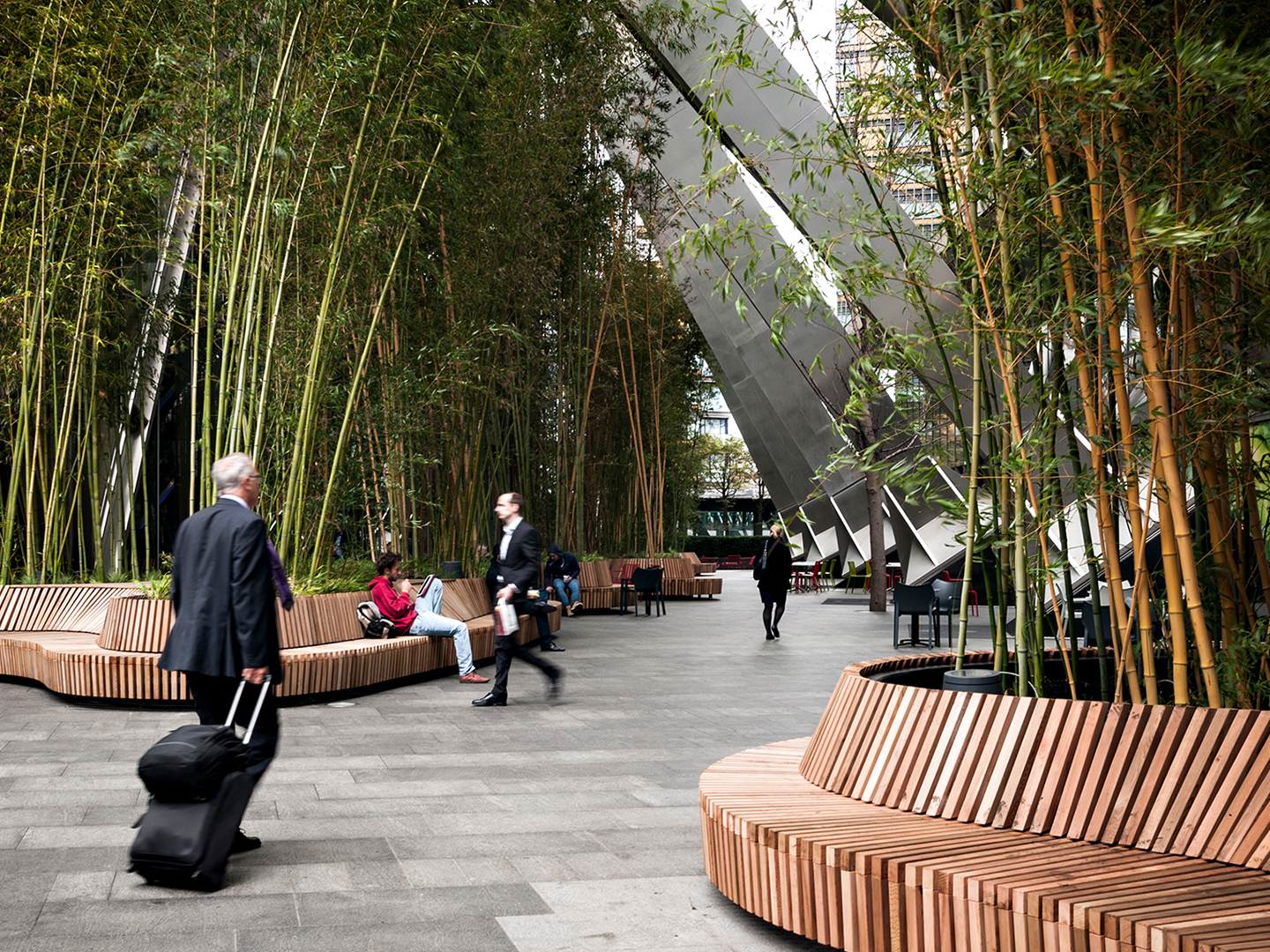 The way we work has been particularly impacted over the last few months, leading to potentially significant changes to the requirements of workspaces across the capital. This Panel will consider what the future holds for London’s office space; the adaptation of spaces as we emerge from lockdown; alongside longer term implications for office requirements, space standards, flexibility, wellbeing and changes in worker behaviours and travelling patterns. 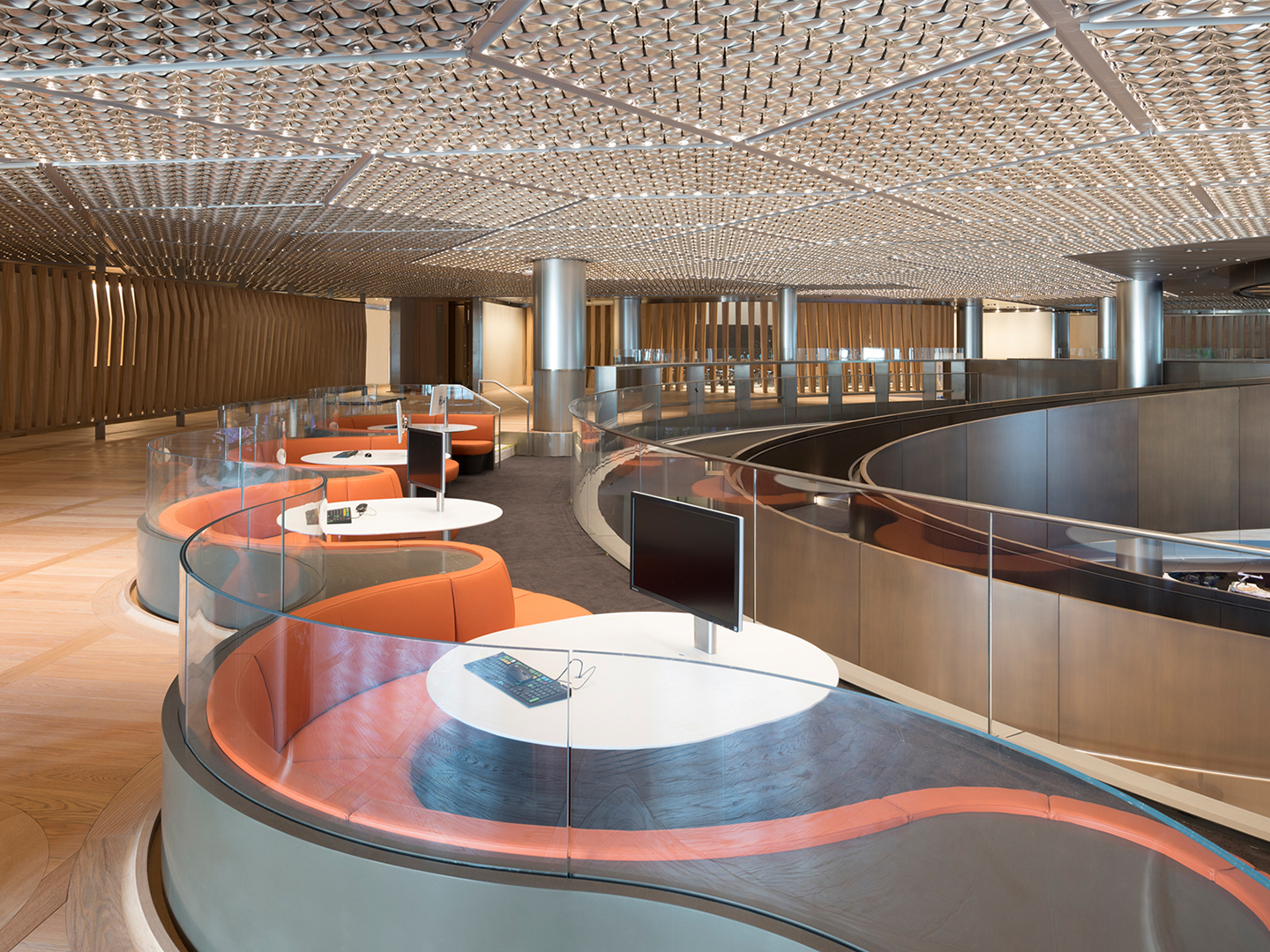