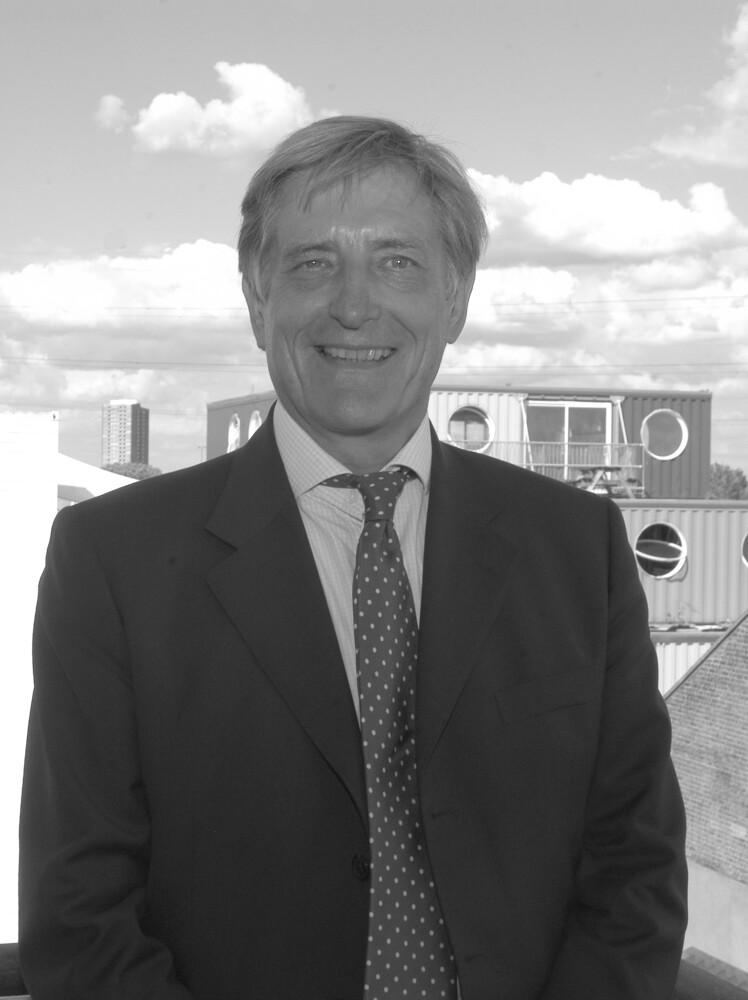 Starting in the early 1970’s, Eric has set up and ran some of the most loved people places in London including Camden Lock Market, Merton Abbey Mills, Spitalfields Old Fruit & Vegetable Market, Gabriels’ Wharf and Bishopsgate Goodsyard.
Since 1998 he has been running Trinity Buoy Wharf (TBW) which has a mix of historic and new buildings.  This is where he devised “Container City” - recycling shipping containers into buildings.  Due to the success of Container City at TBW he has expanded the business and has completed a large number of container based buildings.  In 2016, the Roundhouse Arts Centre, Administration Building  won the  NLA "Office" award and “Best New Place to Work” in the London Planning Awards.
He played a key role in saving Smithfield Market, London and is the Chairperson of SAVE Britain’s Heritage. In 2012 he was awarded the Regeneration & Renewal “Lifetime Achievement Award” for Regeneration.