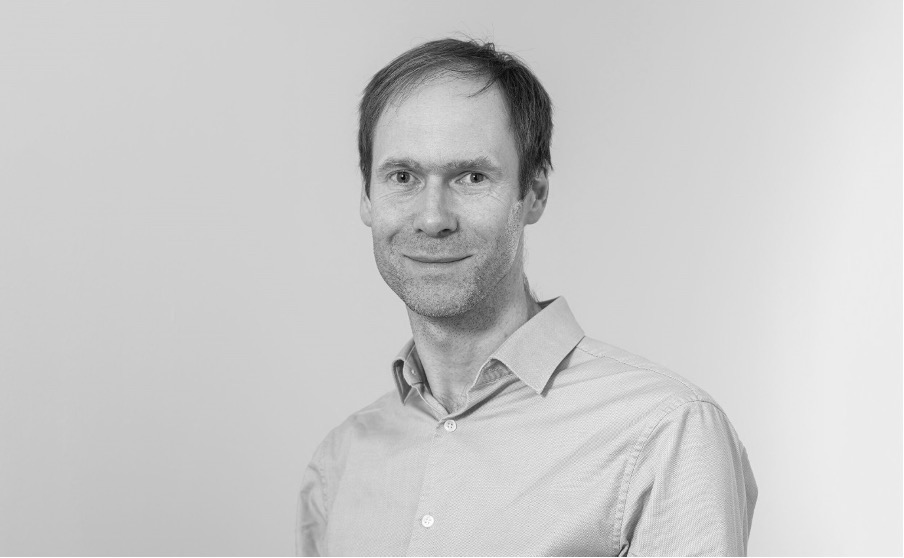 Sounding board member
Philip Graham was appointed as Executive Director, Good Growth and joined the GLA in January 2020.
Phil joined the GLA from the National Infrastructure Commission where he was Chief Executive. Prior to that he was Head of the Independent Airports Commission after holding two Deputy Director roles in the Department for Transport (DfT) – responsible in one for the government’s high speed rail strategy and in the other for transport security (including work on the Olympics) and research. Phil had a number of team leader roles in the Civil Service before that. Before he joined the Civil Service Phil set up and ran an independent theatre company.