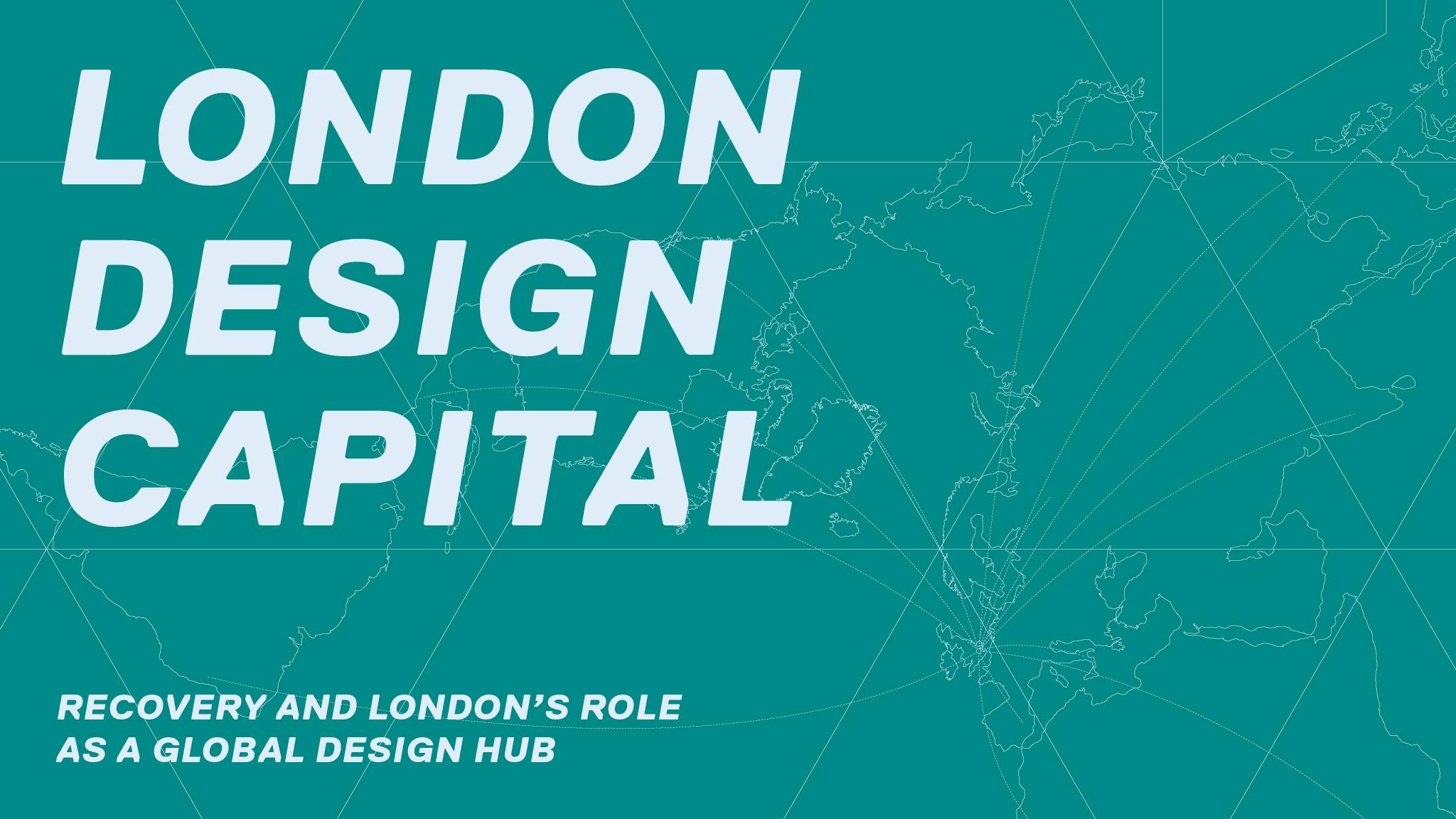 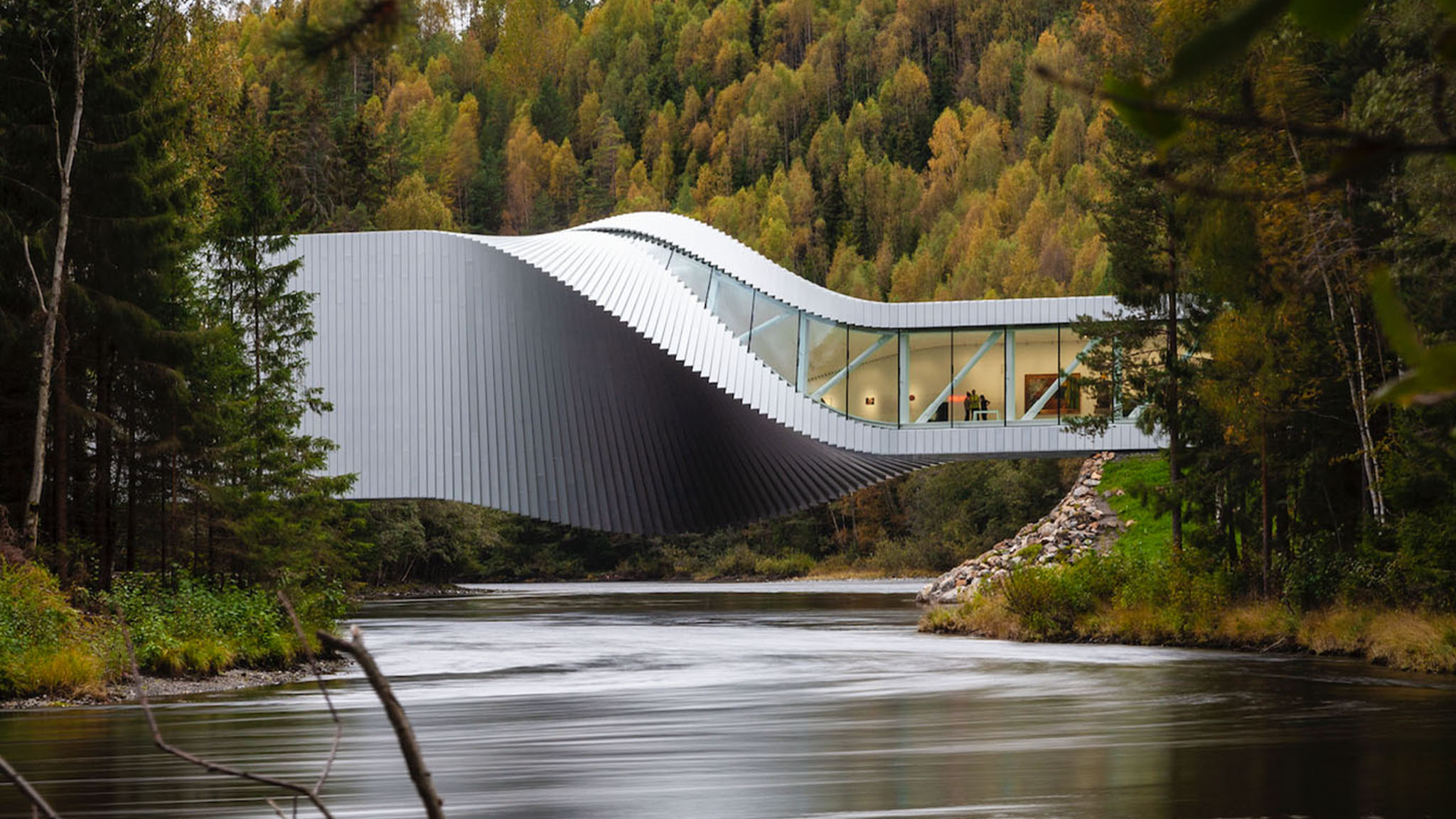 This research paper explores the current impact of Brexit and the COVID-19 pandemic on London’s status as a global design hub and evaluates the steps London can take to maintain its internationally renowned reputation in an uncertain time. London Design Capital brings together the current experience of business leaders through interviews and an NLA Members Survey in order to understand how the export of skills and services has been affected. We revisit our original London Design Capital research and recommendations published in 2017, after the UK’s vote to leave the EU, and assess how things have changed.

The research is supported by a showcase of international projects, collected from a call for entries, that are currently being delivered by London-based practices, illustrating both the reach of the capital’s skills and the breadth of expertise.

Four years ago we were able to write confidently that London was the “world’s global capital for creative design and construction skills”. Our research reported on the work of London-based offices across the sector who were busy working in Europe, the Middle East, Far East, Australasia and the Americas.

So what is happening today? We thought it important to find out and assess the impact of COVID-19 and Brexit on the capital’s international standing as a creative hub. While other cities which compete for the title have all had to face similar problems caused by the pandemic, only London has had to deal with the double whammy of pandemic and political and commercial disruption. In this study, we collate the experiences of practitioners and how they are responding to this fast-changing commercial and cultural landscape. London’s fundamental strengths have not changed: the use of English, the multitude of other languages spoken here, the legal system, the general probity of business and its location. But will its geography, which made it such a convenient home for global business travellers, have the same pull as companies reduce the number of flights they take in the future? They can now make greater use of virtual
communications as a result of their experiences during lockdown and they can reduce their carbon footprint at the same time.

One of London’s great strengths in this regard is its ecology of creativity: its diversity, its networks, its education and cultural offerings, an ecosystem in which NLA plays an important role but it also needs strong political backing. At the time of writing, the Financial Times reported that London had reclaimed its crown as Europe’s top share trading centre from Amsterdam. Traders were returning to the City of London because of its ecosystem of expertise. The moves were no doubt also prompted by the Chancellor of the Exchequer’s statement that he wanted the UK to be “the best place in the world for high-growth, innovative companies” and his strategy of making finance green. Such statements are important. I look forward to the Mayor of London Sadiq Khan speaking out in support of London businesses generally and highlighting the significance of London’s role as a design capital. 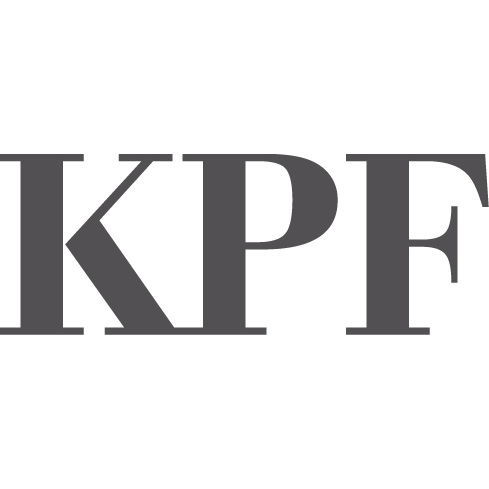 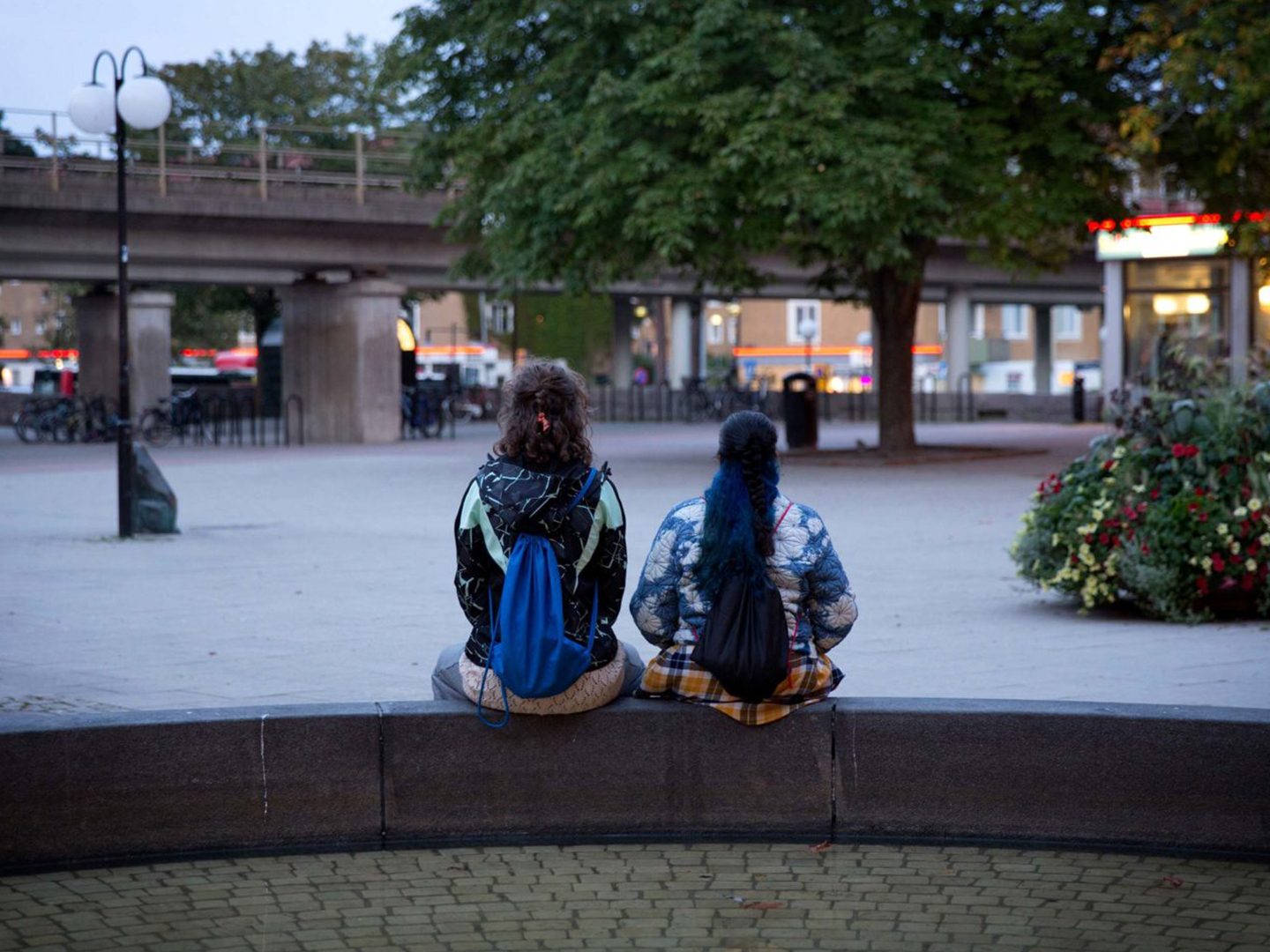