An inquiry into the future of the suburbs 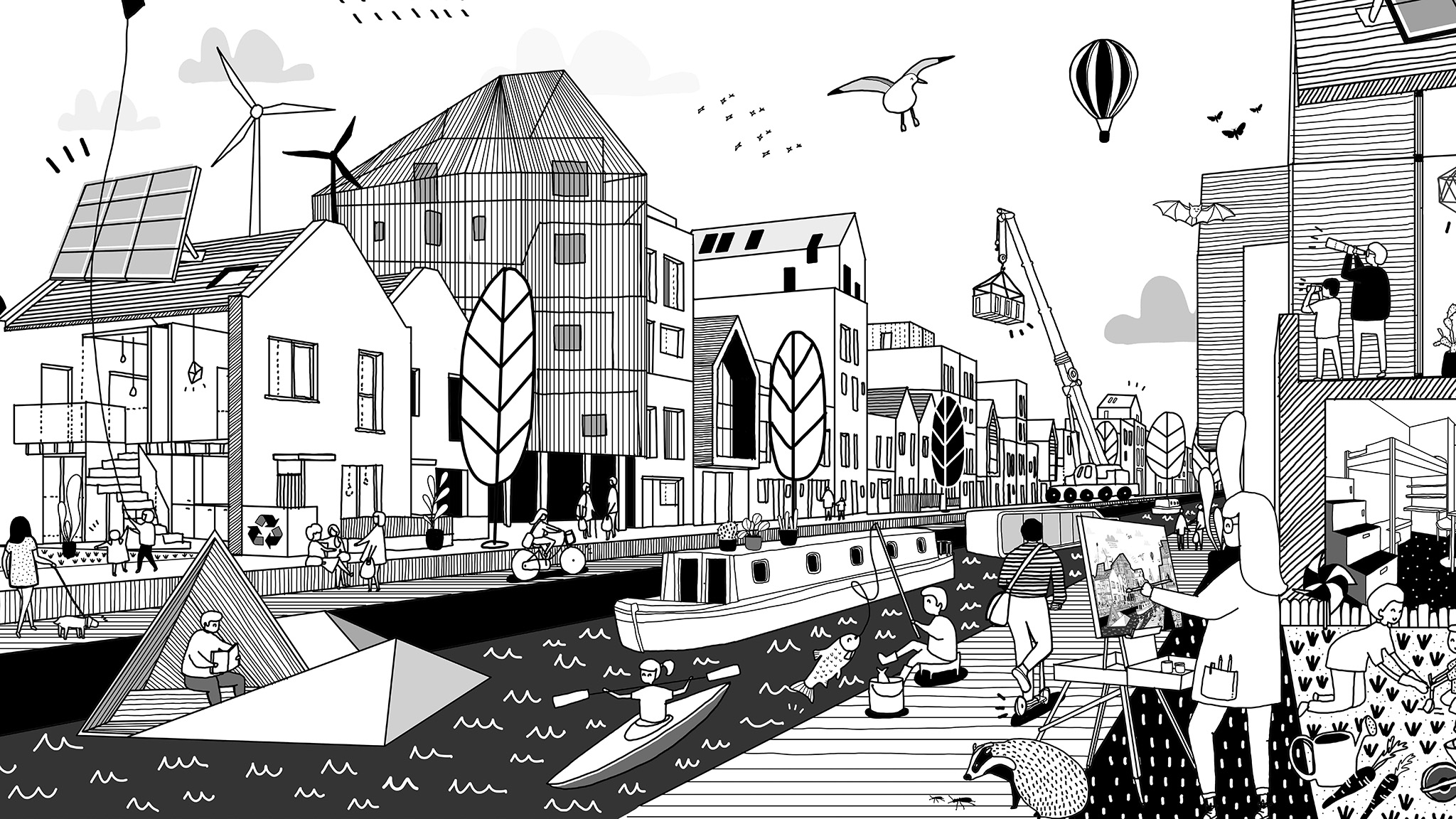 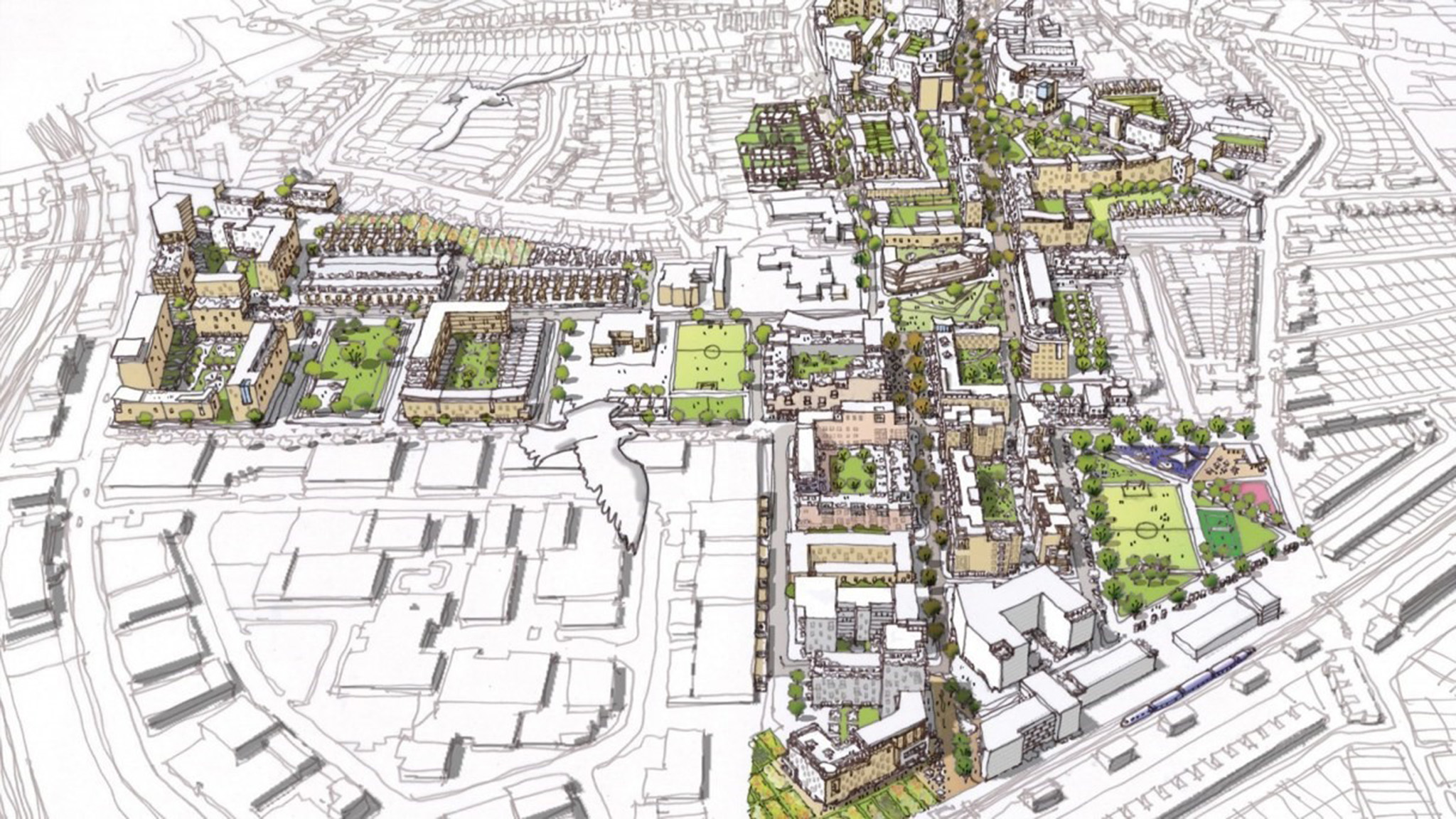 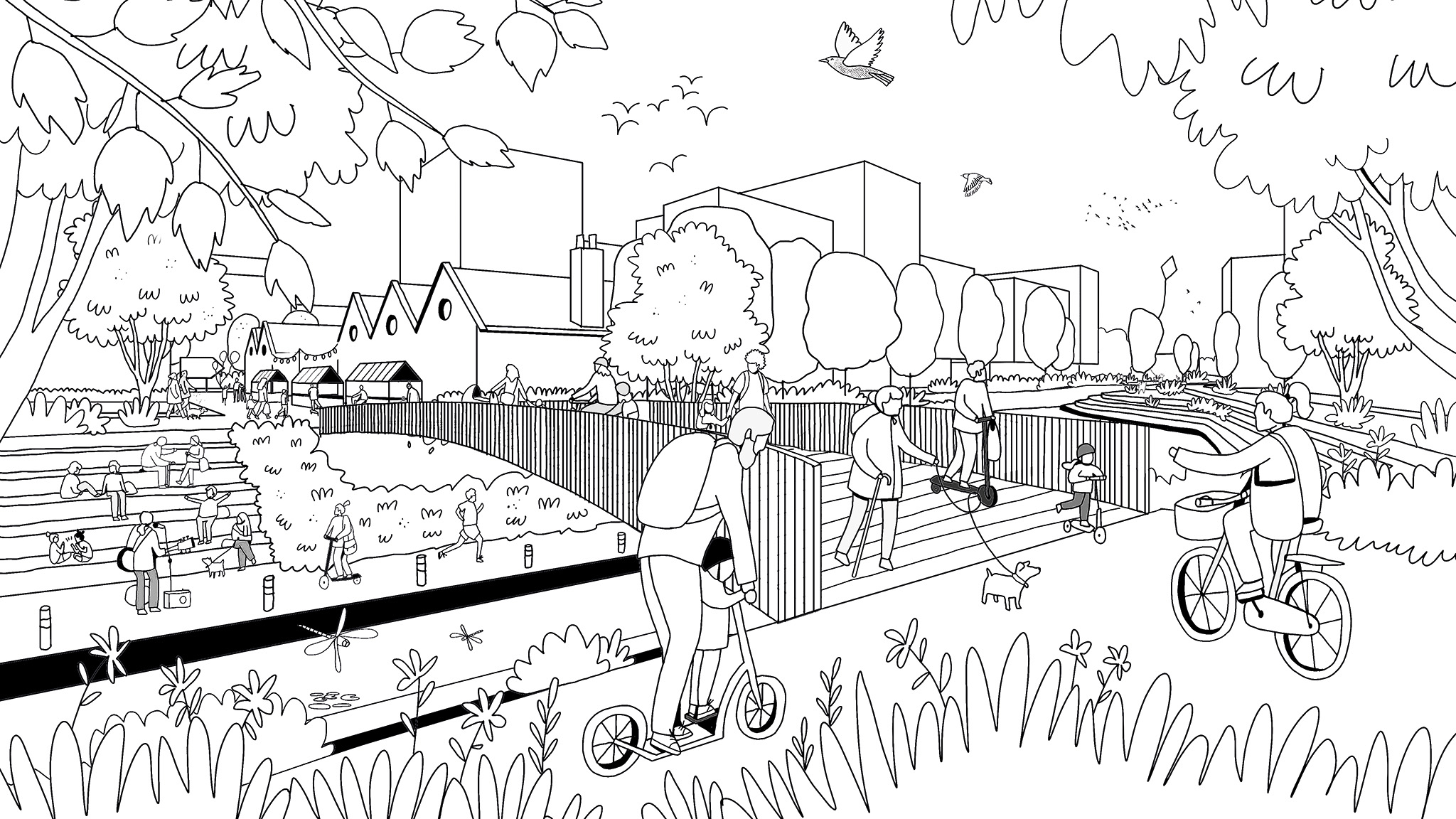 A parliamentary inquiry into the future of the suburbs has found England’s suburbs to be in desperate need of attention, with far greater diversity than is commonly acknowledged and considerable pressures to change; caused in part by increasing tensions in areas being asked to accommodate large amounts of new development and raising concerns around potential ‘tipping points’.

The findings of The Suburban Taskforce, which was established in 2020 with support from the All-Party Parliamentary Group (APPG) for London’s Planning and Built Environment, paints a picture of areas rich in heritage and culture but largely unrecognised for their diversity. It also reveals tensions, between local context and strategic priorities, as communities grapple with managing the implications of demographic, technological and climate change.

This means the suburbs are now the challenge of our generation, according to The Suburban Taskforce’s Co-Chair, Rupa Huq MP:

“England’s suburbs have too long been overlooked by policy-makers. Scratch beneath our established stereotypes and you’ll find a diverse mix of places each with rich veins of culture, heritage and local pride. The Taskforce has spent two years painting a picture of England’s suburbs as they are today and it’s clear they unquestionably now deserve to be the focus of our attention.”

Jonathan Manns, Chair of the Advisory Board and Senior Director at property firm JLL, added:

“The work of the Taskforce has involved hundreds of hours of research, interviews and data analysis. This has not only underscored the ongoing importance of many well-established debates, but significantly moved the needle when it comes to the way we think about the types of suburbs which exist and the specific challenges they face. It shows very clearly that one-size does not fit all.”

The ‘Suburban Taskforce’ was established in March 2020 to understand what ‘suburban’ really means in England today. It is formed by a cross-party group of politicians who have come together with experts from a range of backgrounds to shine a light on the suburbs; to identify and secure the clear, long-term and properly resourced policies needed to support thriving, sustainable and inclusive suburban areas. 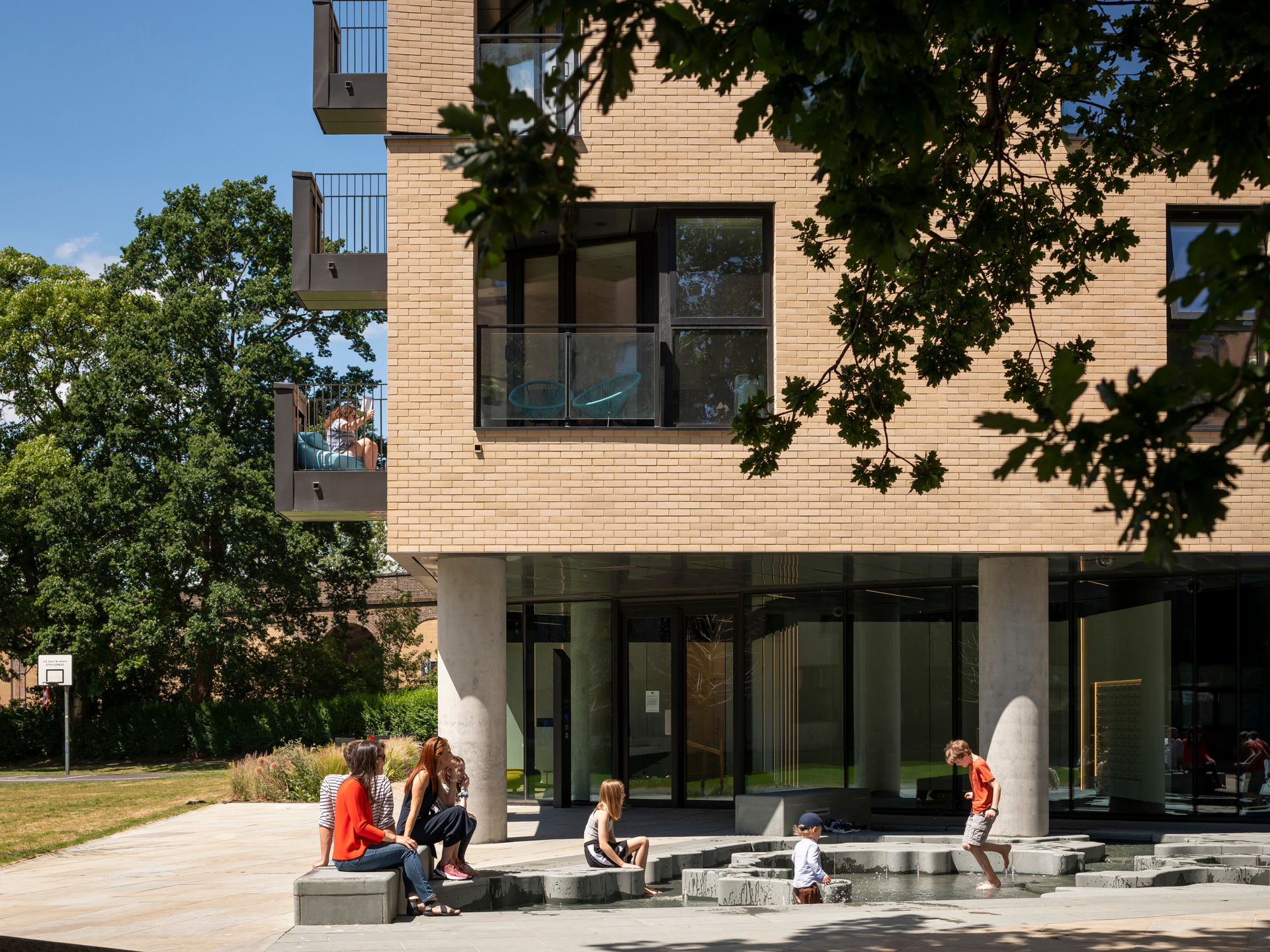 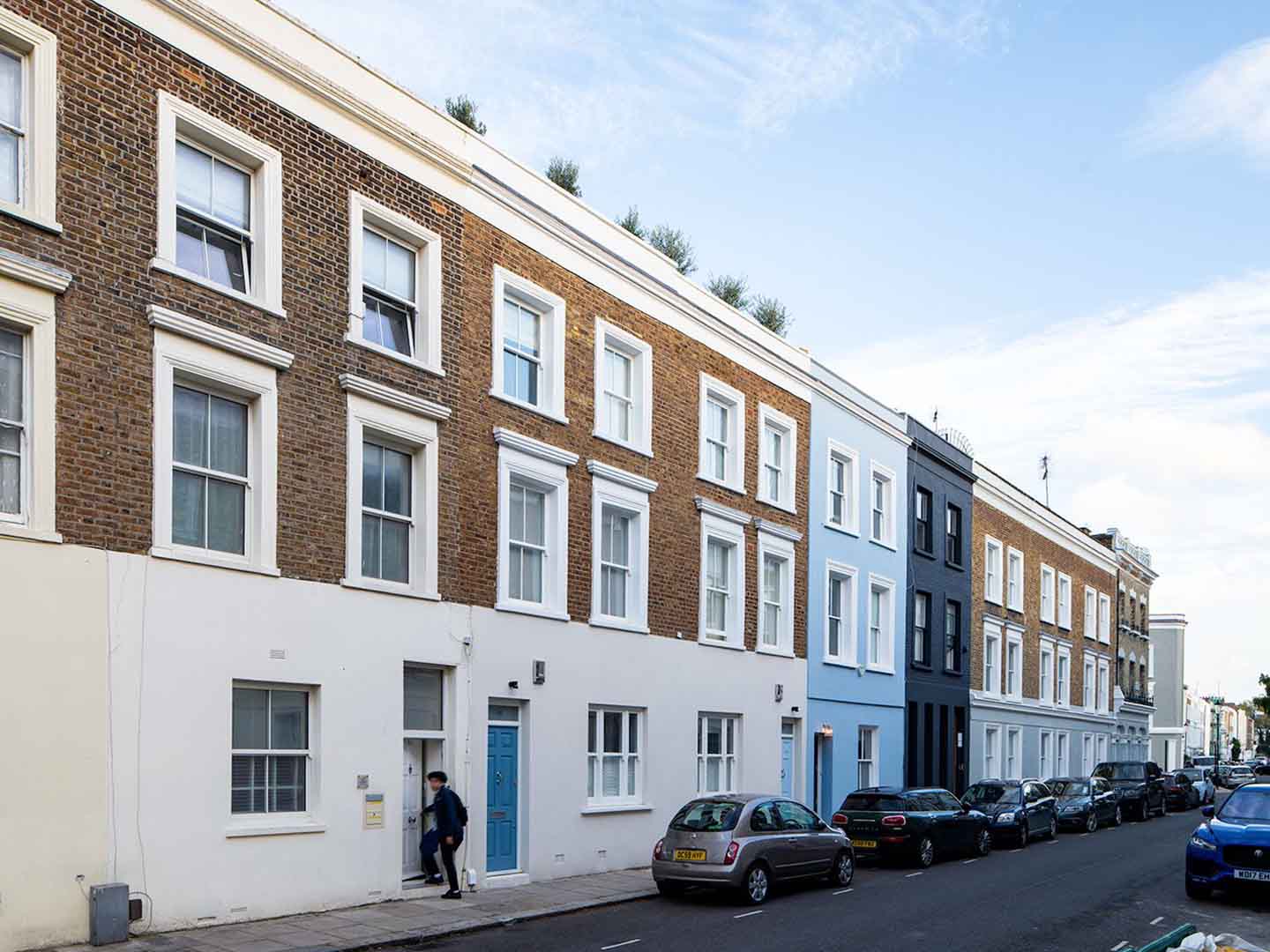