Designing the workplace of the future 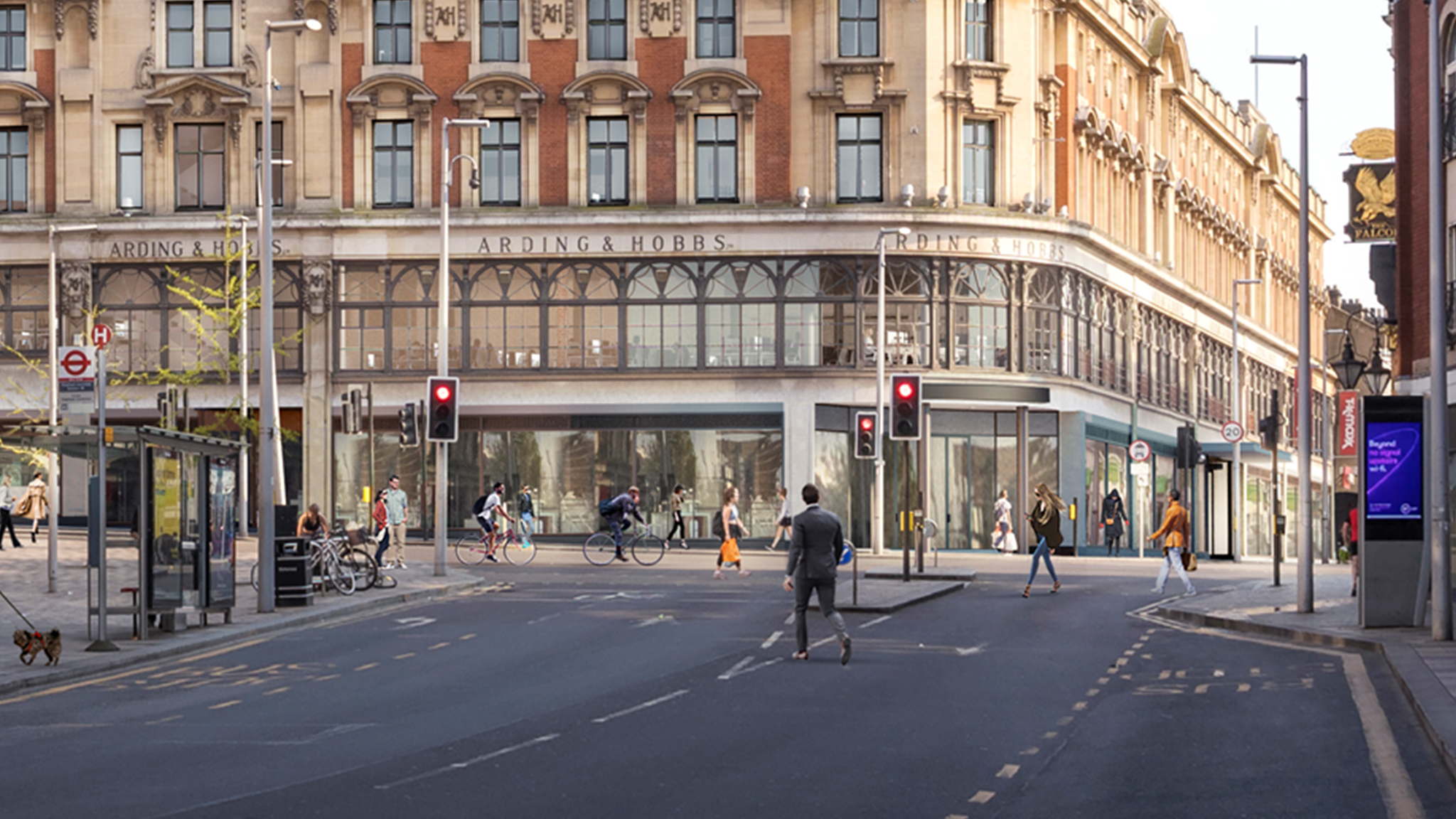 The future workplace will be flexible, with a focus on wellness, sustainability, and collaboration, and perhaps using more timber in its construction. But clustering in traditional office areas of London may now be a thing of the past.

Those were some of the principles to emerge from Workplace revolution: what’s next for the office? a webinar held last week by NLA with leading thinkers in the area.

Sascha Lewin, CEO of W.RE, kicked off proceedings with a presentation of his firm’s redevelopment of the Arding and Hobbs department store near Clapham Station, which was itself rebuilt after being burned down in 1909 and then listed in 2001. The building has become ‘incredibly loved’ by the local population, said Lewin, and when W.RE submitted a planning application to restore the building including adding ‘fun’ escalators throughout plus a rooftop extension with over 8,000 square feet of roof garden and a cupola, it had thousands of responses – more than were sent concerning the Battersea Power Station scheme.

In London generally, though, said Lewin, there was a clear move away from certain industries clustering in areas like the City and West End, the decentralisation being led by occupiers’ demand for communications, transport connections, and the quality of the offices. ‘Today, it's about better buildings’, he said. ‘It's not anymore about the question of how many people can I squeeze onto a single floor plate’. More relevant today is what buildings offer staff, whether it meets the culture of the occupier, and what it can offer in terms of sustainability and wellbeing, Lewin added.

Oliver Booth of G&T took the audience through a recent report by his firm on mass timber, pulling together the myriad stakeholders in this area, exploring issues like insurance, but also crucially how timber can contribute to the quest to reduce carbon and sustainability whilst also improving office users’ wellbeing. ‘We’re not saying that timber is the silver bullet, the panacea, but we are saying that it definitely has a place’, Booth said. ‘We know that it contributes to reducing carbon, and I think in this post-pandemic office world we need to look to use natural materials to help contribute, and timber is definitely one of those’.

Sho Itoh of Arney Fender Katsalidis talked about another report, this time on the Future of Flex and the growing impact that flexible, ‘plug and play’ workspaces will have on the office landscape, ‘post’-pandemic. There has been a fall-off in the numbers of freelance and start-ups that initially dominated this flexible office sector, said Itoh, but, perhaps more surprisingly, a ‘significant increase’ in corporate occupiers, with some looking to a hub and spoke model, balancing somewhere central with regional outposts. ‘It allows occupiers to experiment and continually adapt to the ever-changing environment that we're all facing’, said Itoh. ‘Flex offices also provide a great way to provide satellite offices to continue a sense of community for occupiers - all of these things are very attractive’.
During discussion, Ziona Strelitz of ZZA said that we are treating COVID as though it was a ‘revolutionary moment’ or ‘the new kid on the block’, and that she had not worked with a client in the last two decades that had not practiced hybrid working, to an extent. COVID has, though, accentuated and made more explicit trends that had already been in place. ‘And what it’s doing is flushing out some redundancy’. What everyone wants, said Strelitz, is to work somewhere that isn’t home. Finally, Alison Darvill of Bennetts Associates added that it was important to create characterful space that provides an incentive for people to come to work, in her case on one project using CLT and steel frame to create flexibility from an existing, 1950s Printworks building. 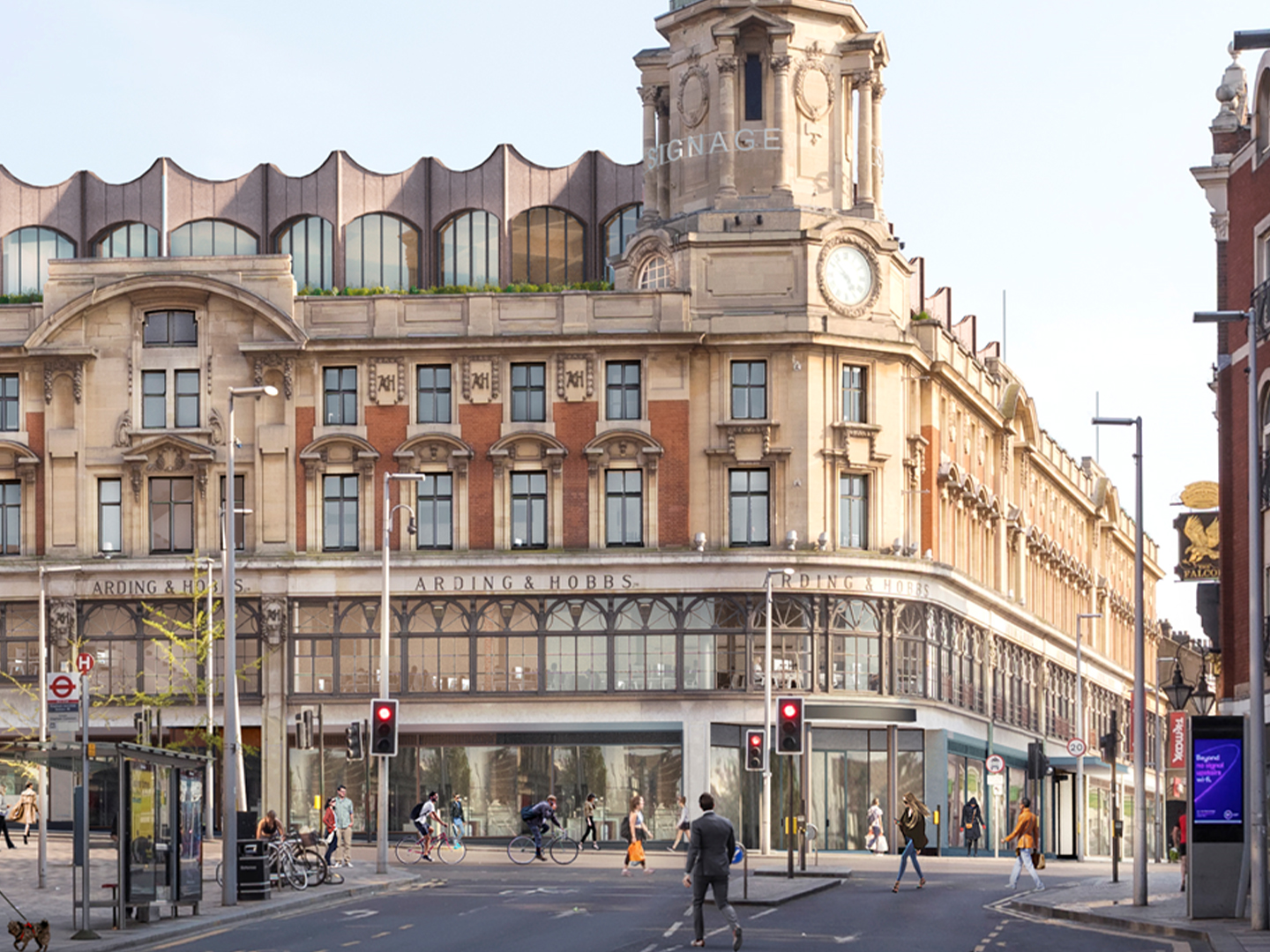 Workplace revolution: what’s next for the office?

This NLA Breakfast Talk presented exemplar new projects that rethink the future of the office. 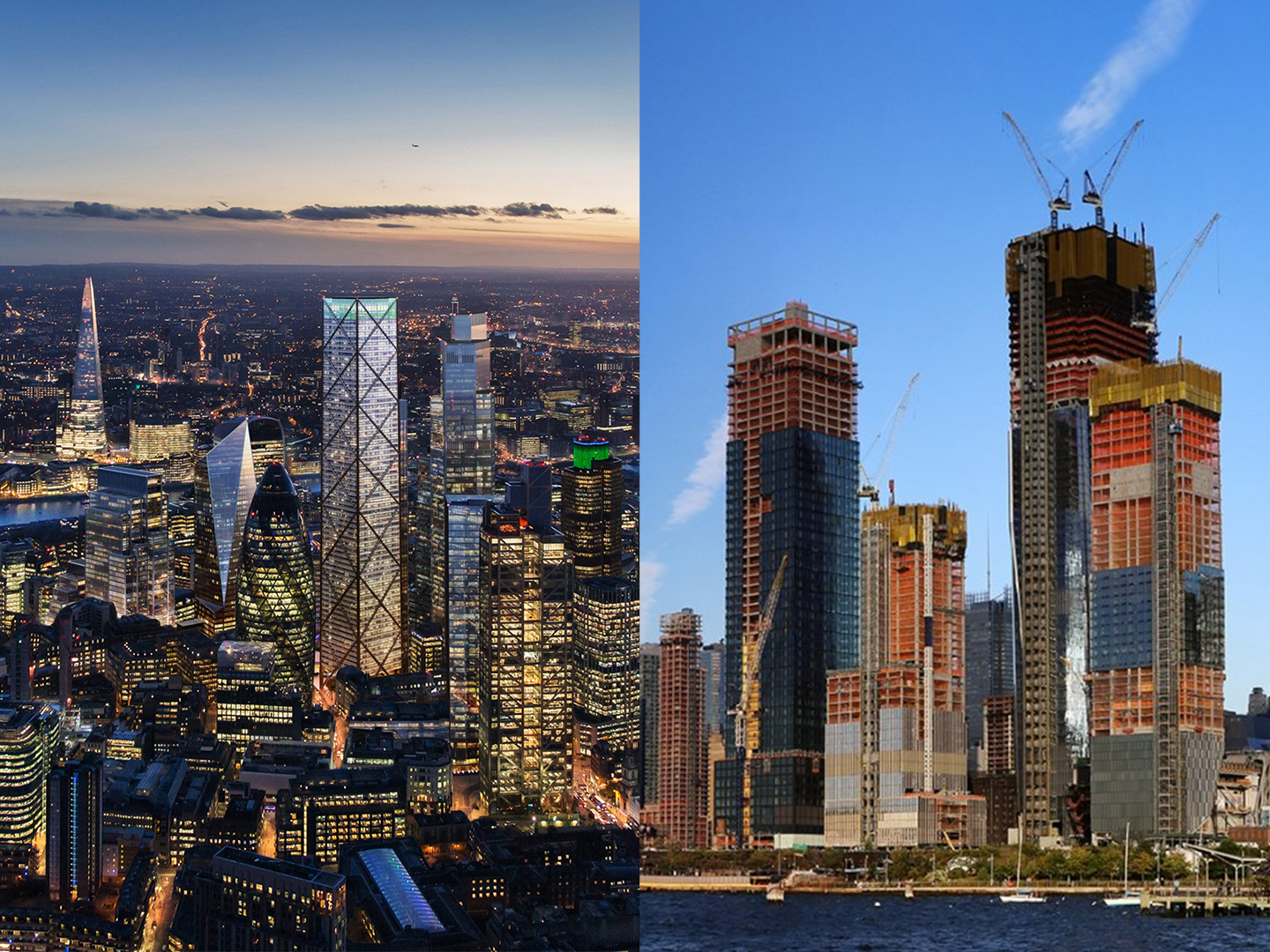 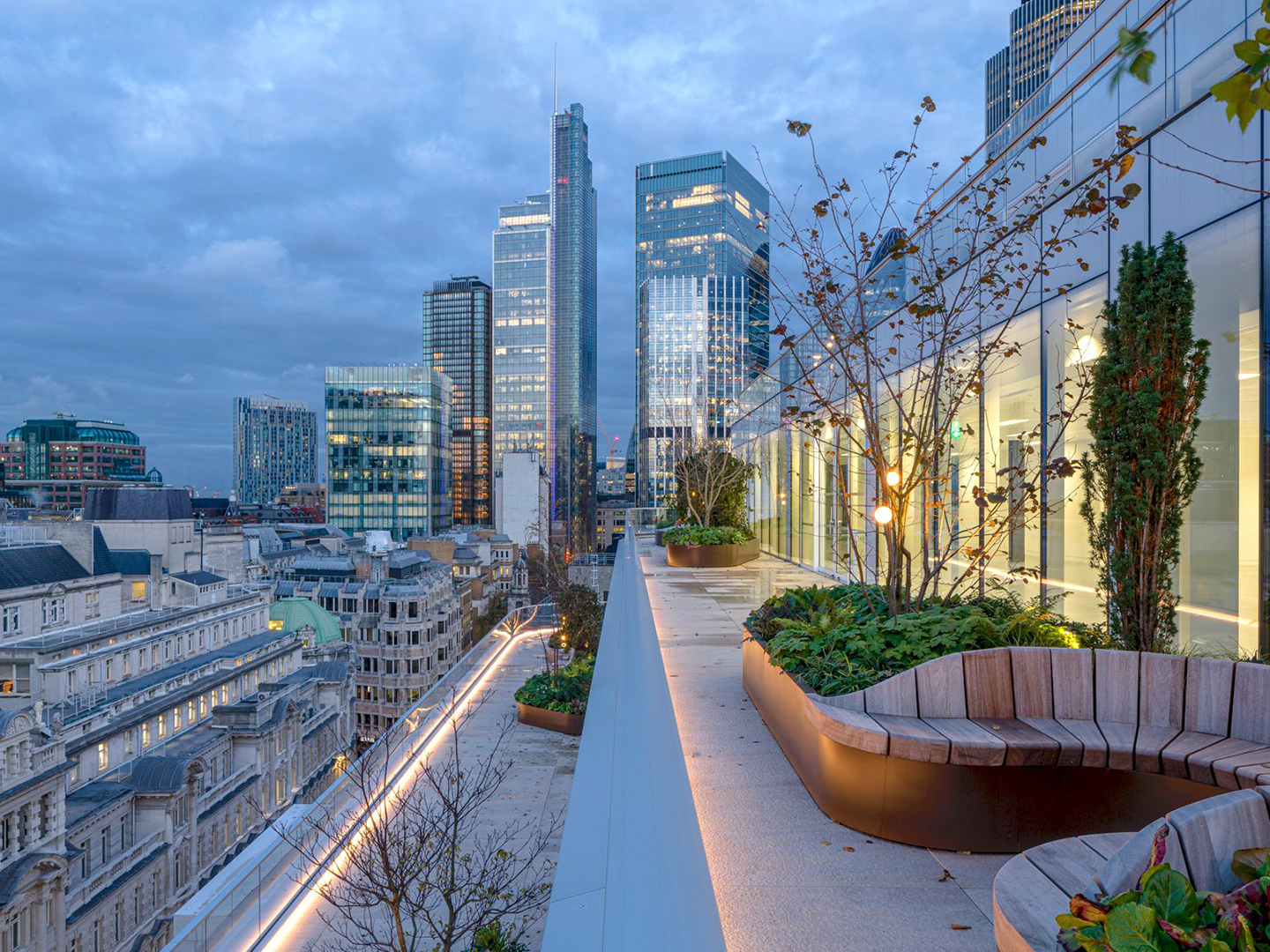