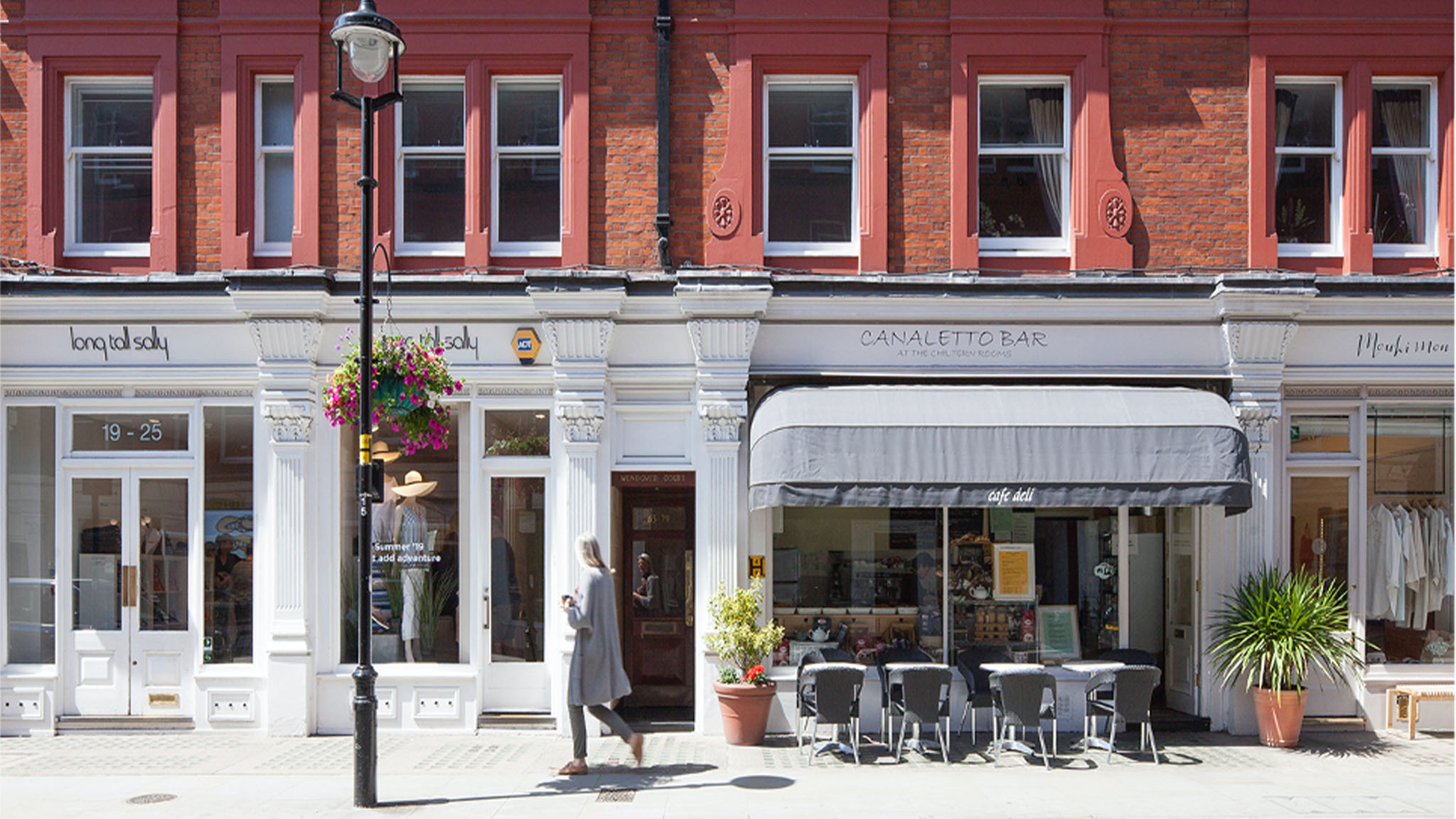 The high streets of the future will need to fully embrace charities, artists and other experiences if they are to survive and prosper following the major injuries they have sustained during the pandemic.

That was one of the key messages to emerge from ‘Pop-up potential: the future of retail on high streets’, a webinar last week which sought to chart the way ahead following Covid hits to retail that have been exacerbated by online shopping and business rates.
Allot co-founder Kate Honey said that her company’s work in pairing publicly funded charities and local community groups with like-minded landlords who can offer high quality, underused space free of charge is all about building the concept of sharing into the way that the built environment operates. People are by now getting bored of the ‘build back better’ motif, she said, but it was important to build new more socially conscious models, providing better uses and flexibility for office spaces, galleries, retail and other spaces in a bid to make high streets ‘a bit of a destination again’. And it was key to support charities whose funds have been hard hit during Covid.

‘It’s about being more resourceful, using what we have and making the most of existing stock’, she said. ‘We want to be flexible about how we used these spaces and respond to urgent community needs… What space can be shared? ‘Literally anything’.

Renata Guerra of Westminster City Council’s void activation and pop-up programme spoke about the authority’s bid to ‘reignite’ town centres, principally through grasping ‘an amazing opportunity to rethink the use of commercial spaces and make these spaces available for alternative uses including cultural activities’. With this in mind, the council wants to create an ‘entrepreneurial ecosystem’ to support small-scale business and emerging creative talent and create ‘destinations’ with temporary projects and ‘activations’ to bring people back into the West End.

‘We also think that is very important to provide options for everyone and to diversify the existing offer’, said Guerra. ‘The challenge that we have is to create a sense of place as we occupy it’.

Projects include the Gallery without Walls, artist residences, live performances and using technology to increase accessibility, bringing ‘local distinctiveness to global places’, delivered alongside potential free rent and rates periods and financial support. It is providing ‘non-discretionary localism relief’ for eligible pop-ups and exploring other ways of providing support with business rates, along with providing more flexibility on planning use classes. 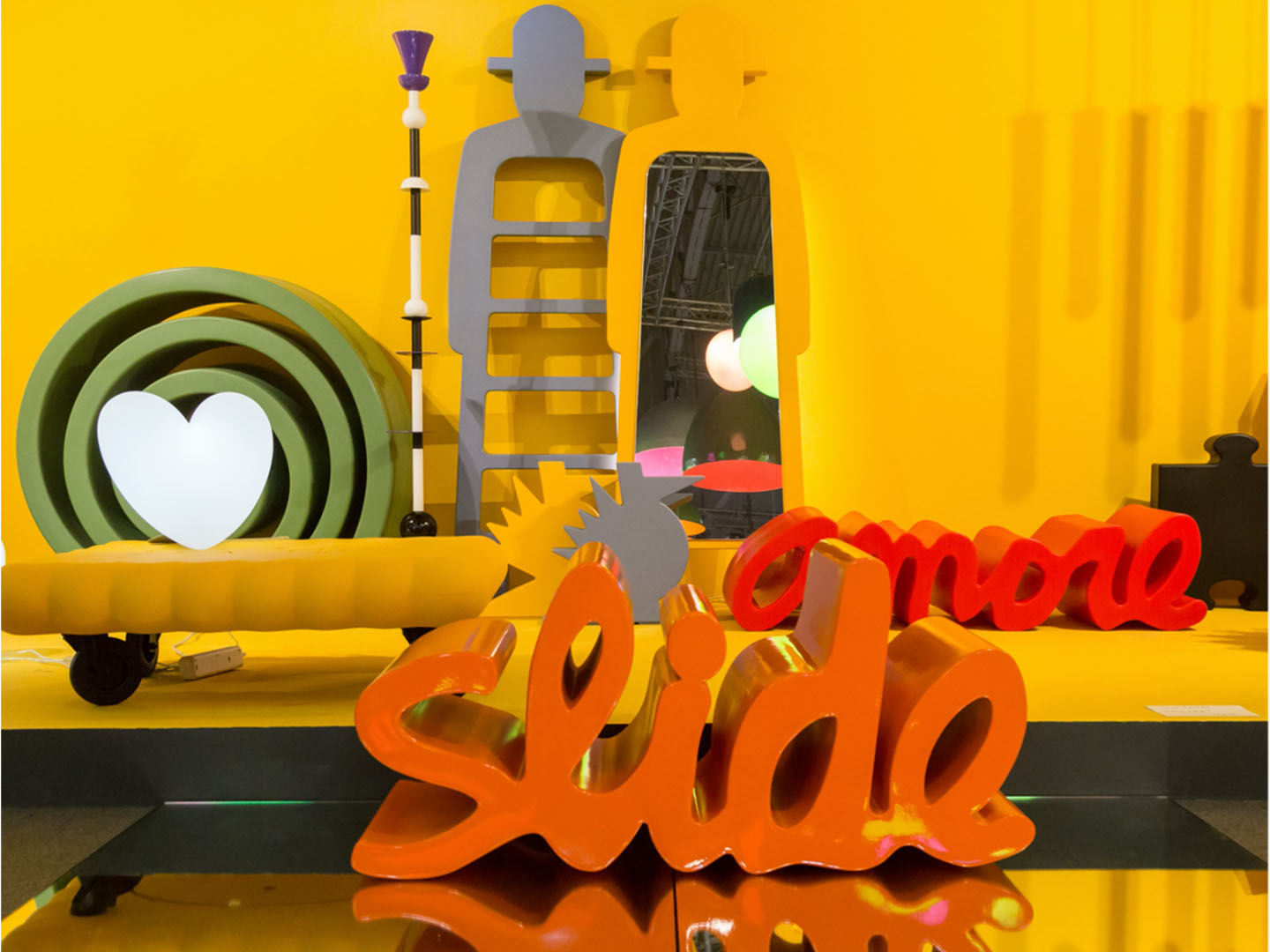 Retail is certainly ready for change, said L&G’s Denizer Ibrahim, away from one-dimensional, cookie cutter, hermetically sealed assets, which it is no surprise to see struggling as they fail to reinvent themselves quick enough.

‘We’re in a position where the industry’s been run by the same people, the same suits, for too long and we have to begin to rethink: what does the consumer want?’

The mission was to reinvent how we do retail and also its philosophy, he said, shifting from landlords as ‘librarians’, collecting rent and making sure shopping centres are clean, to becoming more like ‘editors’, ‘curating environments with the right content at the right time, in the right places’. Furthermore, we are living in ‘cloud-cuckoo land’ if we think that retail assets like shopping centres and retail parks will remain 100% retail in the next five years. ‘I think we’re going to be seeing a lot more of them around the 50-60% mark’, he said, with the remainder activated by a broad mix: co-working, healthcare, leisure, education and SMEs contributing to ‘places for people’ and bringing ‘life into the heart of centres’.
The company has launched a flexible partnership model to introduce turnover rents and thus reduce risk for occupiers, allowing for newer entrants. Big changes are afoot, however. ‘Historically, the commodity of those shopping centres and retail parks was space, but actually we’re moving more towards time’.

Finally, Meanwhile Space director Emily Berwyn suggested that high streets were not really working before, but now represents a good opportunity to test different uses without fear of failure, developing more diversity not only of the use but the user too. This could be the creation of local neighbourhoods for those that don’t want to work in isolation at home, within a wider programme aimed at a longer-term impact and supporting individuals to engage with their high street.

However, high business rates are still the key barrier, especially in the West End, with thought needed to innovate to retain the energy once the business rates holiday finishes. Some measures could also be embraced more fully, such as Westminster’s experiment with outside eating in Soho.

‘Why can’t al fresco dining become a permanent thing?’ said Berwyn. ‘It should be something we welcome… We’ve been talking about cafe culture in this country for decades. Why are we not embracing it?’

Other points made during discussion at the webinar included the need to understand what each neighbourhood or high street needs and bring new activity to complement it; topics including food growing and the need to attend to the circular economy and sustainability agenda, placemaking, sharing stores to increase income streams and thinking less about them as places in which to buy things and more about experience. 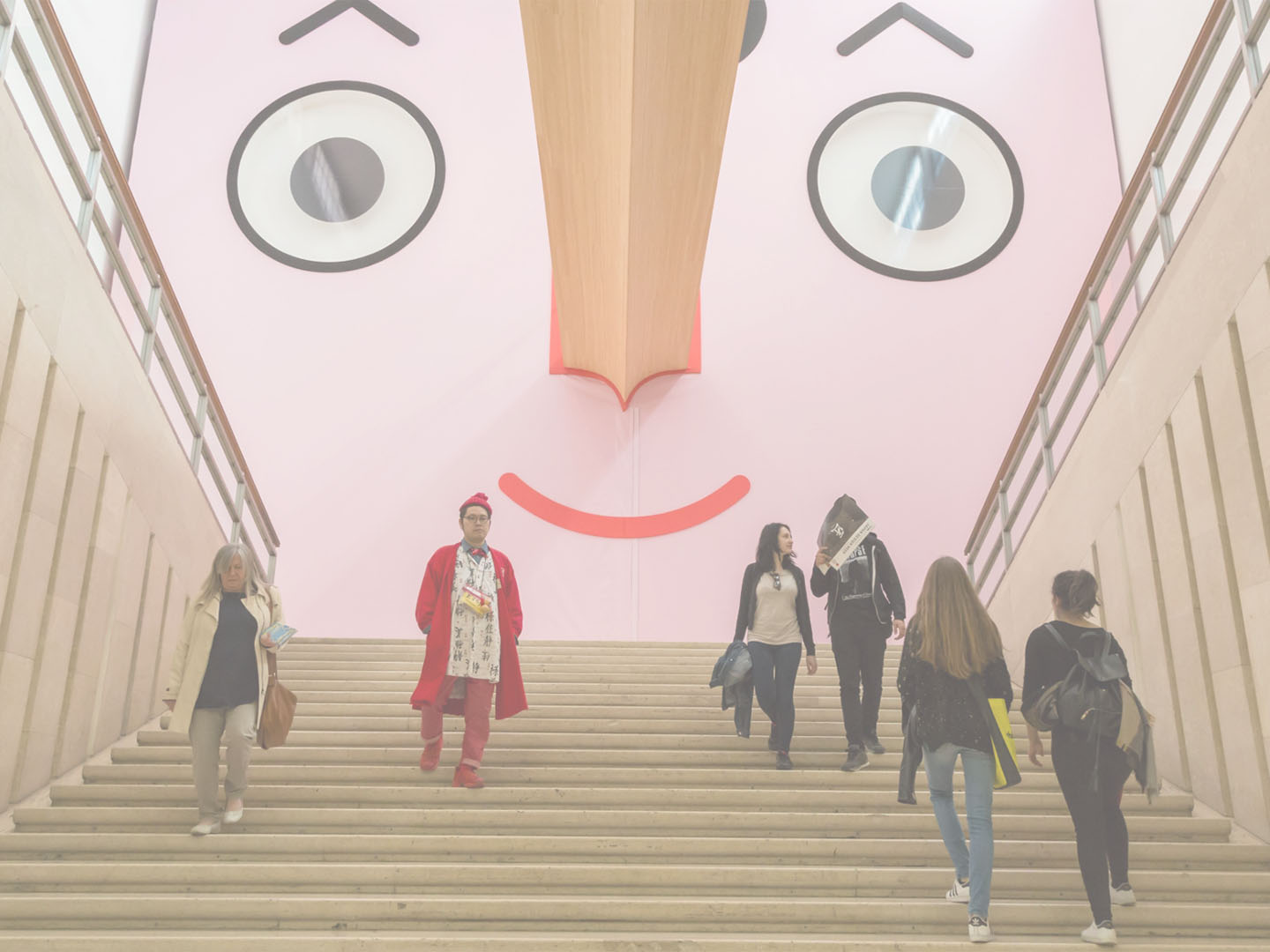 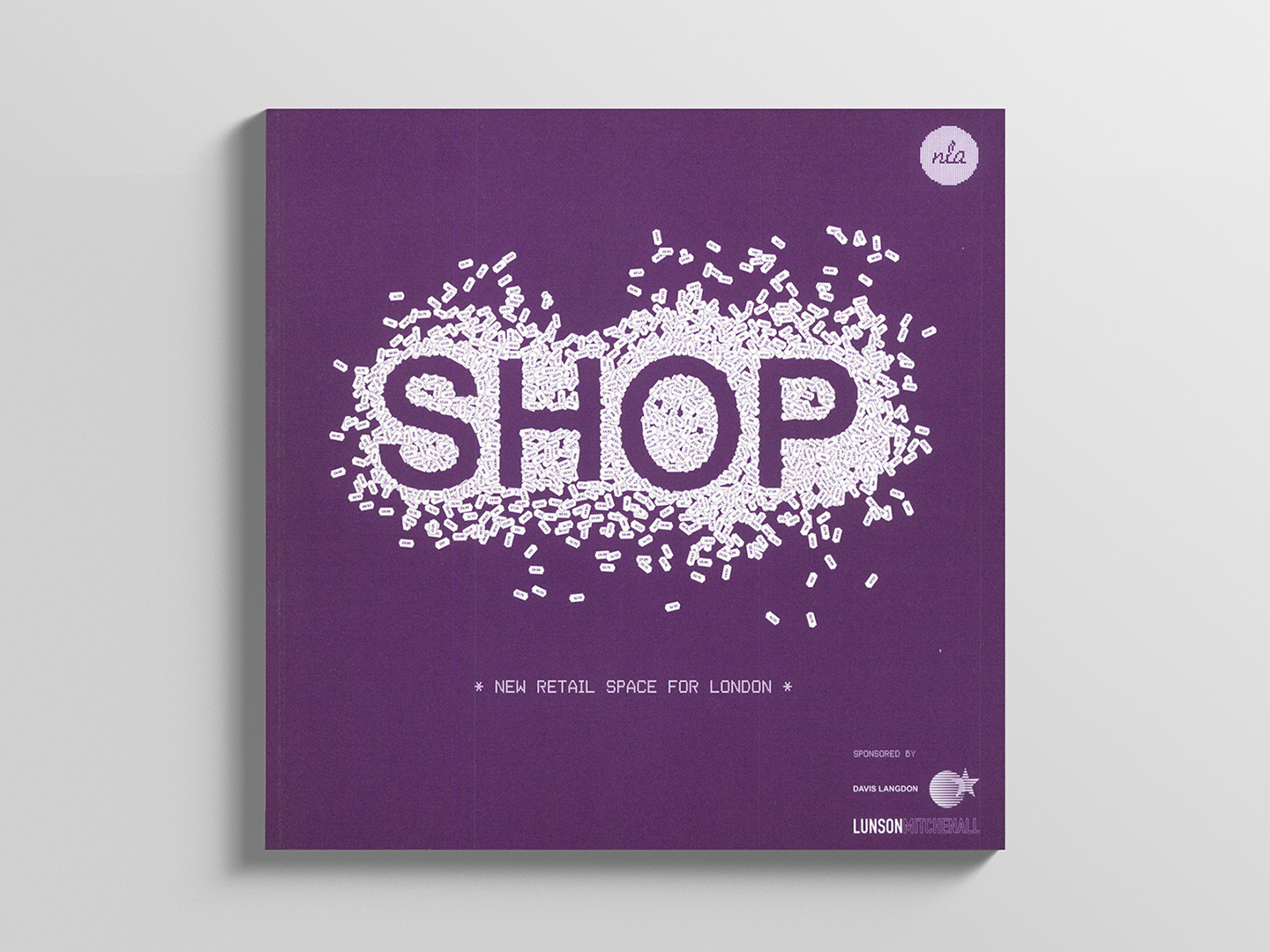 What sort of shopping do Londoners want? With campaigns against cloned high streets, the popularity of farmers’ markets... 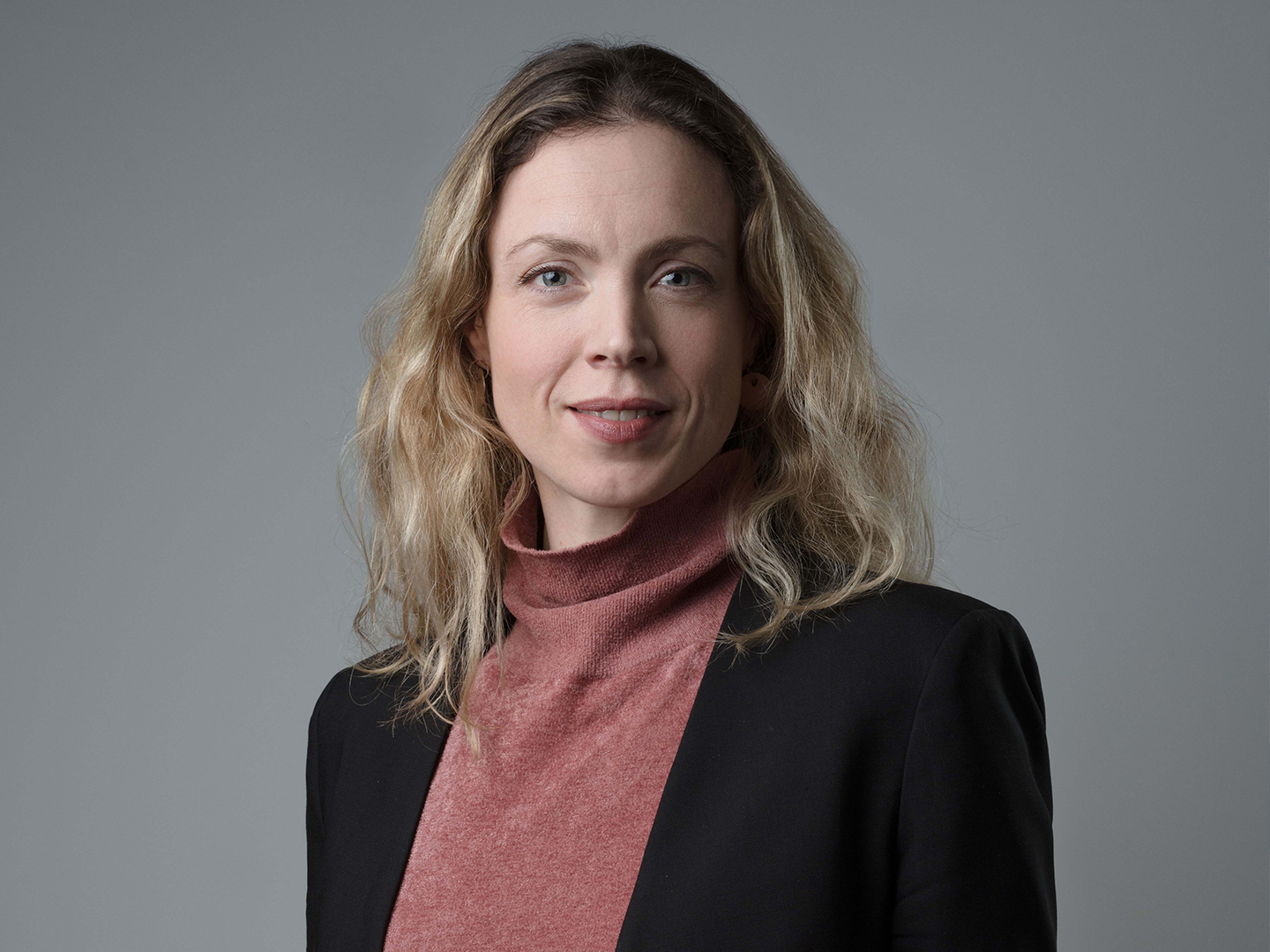 Gort Scott’s Fiona Scott argues that COVID-19 should be seen as a ‘circuit breaker’ to free us from the notion of value... 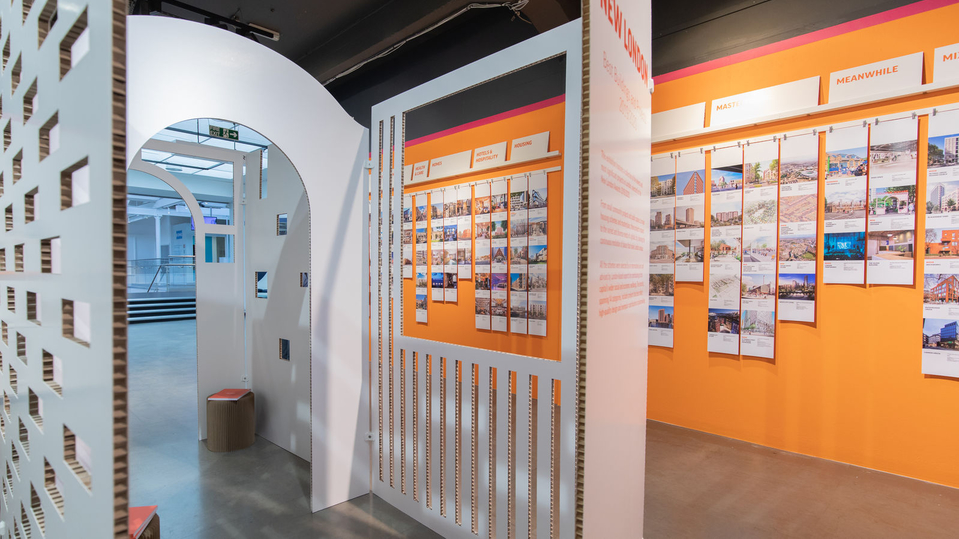