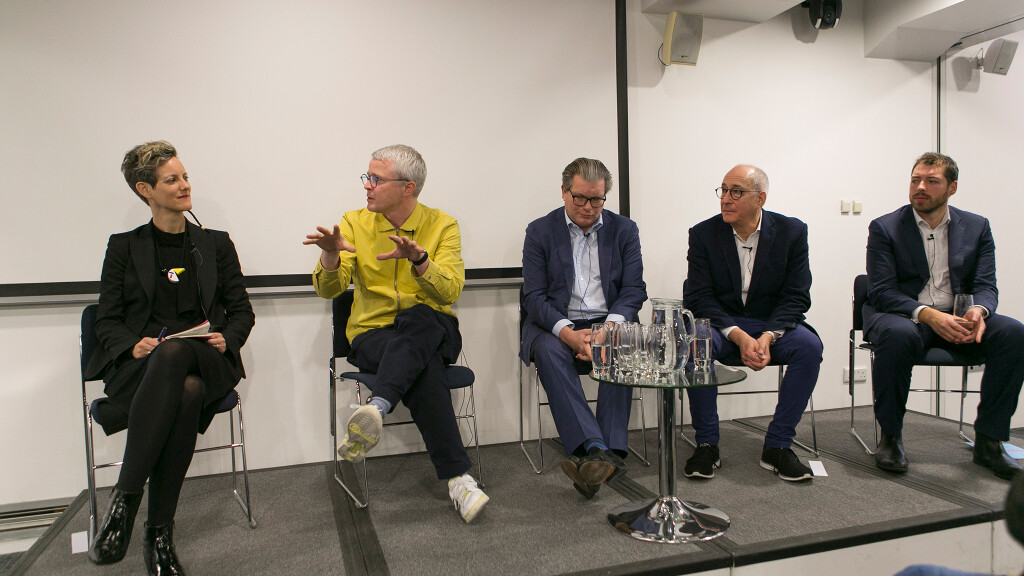 London’s hotels should concentrate on forging connections with their local communities – becoming the ‘pubs’ of their areas – if they are to thrive and prosper and in turn help high streets where retail is ‘on its knees’. They must also ‘create their own locations’, continue to expand their social spaces and be more ‘semi-public’ in a bid to broaden their offer, contributing more to the city and staving off threats from Airbnb and other technological changes.

Those were some of the key thoughts to emerge from NLA's breakfast talk, London’s Hotels: expanding social spaces, where curator-in-chief Peter Murray unveiled NLA’s latest research into the sector.

Bruce Robertson, managing director of The Standard, London, said key to the operator’s ethos was always and still is ‘social spaces focused on the local community’, where each hotel can develop a local ‘fan base’ of users. The Standard in King’s Cross aims to provide a broad range of spaces and prices, including a pub, the ‘Double Standard’ priced against other locals, and with a design approach that learnt from its High Line site in New York to avoid the ‘orthodox approach of having activities in rooms off a corridor’. ‘We’ve dispensed with walls completely now, in London’, he said. ‘The Standard is about an attitude; it’s not about a dress code’.

Derek Griffin, head of acquisitions, London & South, Whitbread showed how his firm, the largest operator by bedroom number with 810 hotels, focuses on value for money, with people prepared to compromise on room size if it is well designed and delivered - ‘in return for a cracking location’. Whitbread’s Hub by Premier Inn recruits locally, runs apprenticeship programmes and operates ‘light touch F&B’ to avoid ‘holding’ people in its spaces, instead encouraging visitors to spend in local communities. ‘We’re enablers’, Griffin said.

Alex Lifschutz, Director, Lifschutz Davidson Sandilands agreed that in order to survive, hotels need to make connections to their local community, in effect becoming the ‘pubs’ of their areas. The practice worked on the The Hoxton in Blackfriars, a similar location in many ways to the Standard’s King’s Cross, and a design which the practice tested to ensure future flexibility if the currently buoyant hotel market takes a downturn, perhaps turning it into residential or office use if so. The interesting thing about hotels, though, said Lifschutz, is that they have management: ‘What we’re seeing is buildings have to earn their living’ Rockwell’s head of planning Jonathan Manns presented a vision of the hotel for the future, reminding the audience that the sector is the UK’s third largest employer and brings huge benefits to the city. Work, play and life are converging, he added, and new asset classes such as serviced apartments are emerging and becoming more fundable to investors with the increased scale of their operations. But people are prioritizing location, affordability and security over room size, Manns said, with ground floors having to become more accessible, open and semi-public. ‘There’s a huge amount they can give back to the high street in an age when retail is on its knees’, he said. Planners, though, need to get behind the benefits hotels can bring and start to apply policy flexibly, Manns said.

Discussion centred on the extent to which, as Grimshaw's principal Angela Dapper pointed out, Airbnb and TripAdvisor had caused hotels to up their game and raise standards. For Alex Lifschutz, though, there was another trend that had positive benefits for the design community. ‘The shabby chic look has been a boon for architects’, he said, ‘because you don’t have to snag anything’.
The report is available to download from here. 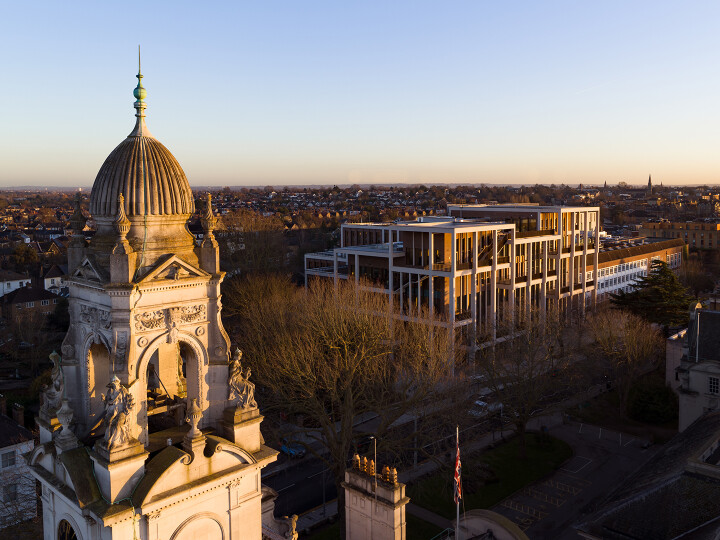 NLQ takes a look at the Grafton Architects-designed Town House for Kingston University, forging a link between the stud... 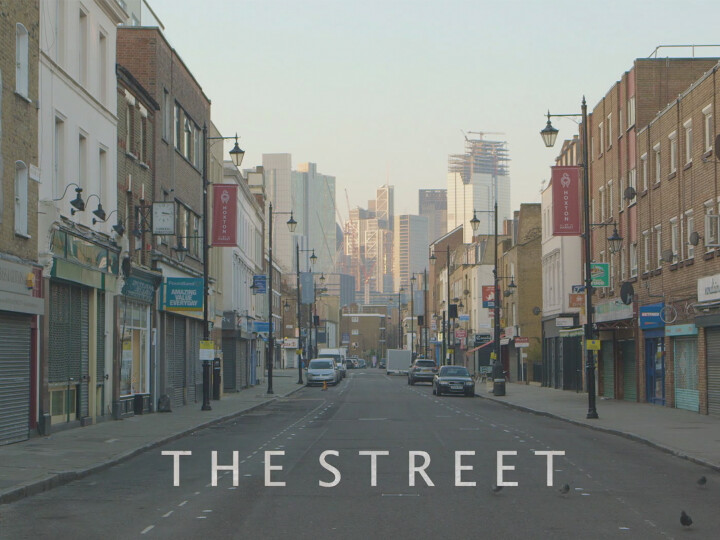 On Monday the Museum of London was going to show The Street - a beautiful, touching and ultimately rather sad film about... 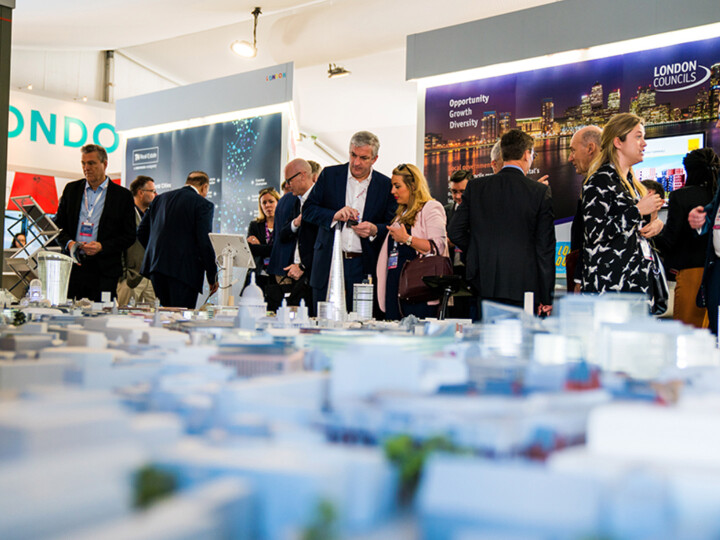 MIPIM cancelled until next March

Reed MIDEM has moved to cancel this year’s edition of MIPIM in Cannes, citing the best interests of the health and wellb...