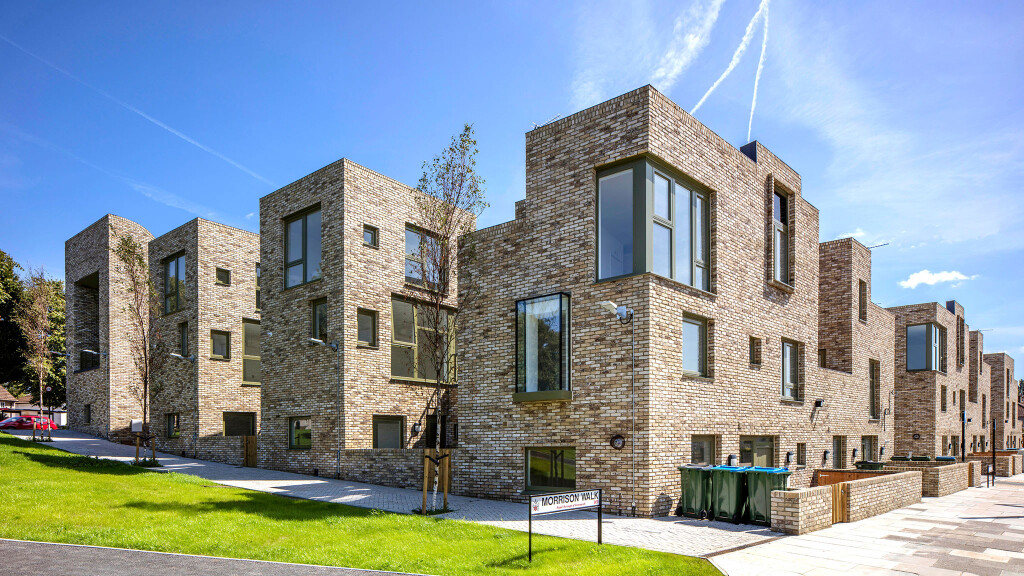 In the first meeting of 2021, the NLA Expert Panel on Planning came together to discuss pressing issues in the planning sector, including changes to Permitted Development Rights (PDR) and the latest on the (finally) approved London Plan.
PDR
Perhaps one of the most controversial of any planning consultations in recent years, the government’s consultation on the expanded PDR closed in January 2021. Following changes to the Use Classes Order last summer, under the proposals all uses under the new Class E would have PDR to switch to residential, with no size constraint. Prior approval will be required, but the principle of the change of use itself will not be considered as part of that process.Local authorities will need to apply for an Article 4 Direction if they want to prevent these PDR being utilised.
While this aims at supporting the delivery of much needed housing and could potentially bring some flexibility to enable High Streets that are too extensive and with too many vacancies to adapt, some key concerns were expressed.
The main impact discussed was on High Streets and parts of central London. The key risk identified was landlords obtaining prior approval to change the use to residential, including in locations which could clearly sustain economically generating commercial uses – and that once that change takes place such uses are likely to be lost forever. The panel felt that changes to High Streets or other areas should be plan-led, for example to maintain a core of retail, F&B or other uses whilst allowing and encouraging residential around the core, as opposed to a free-for-all. It was suggested that perhaps ground floor changes could be excluded from PDR in some areas.
The potential loss of retail space was not the only concern discussed, there is a major risk of further loss of offices which we did see after office to resi PDR came into force. This could be especially worrying if there is an over-reaction to the perceived value of office space following COVID-19, resulting in a long-term loss of office stock. Central London boroughs have already expressed their concern and are expected to work together in calling for a blanket Article 4 exception for central London. It will be interesting to see how the Government responds, and it was noted it was Mayor Boris Johnson who in 2013 pushed to make central London exempt from the previous office to residential PDR.
London Plan
The Secretary of State has now given authorisation for the Mayor’s London Plan to be published, which is expected in early March, before the pre-election period starts in w/c 22 March. Although built environmental professionals have been working under the draft version since 2017, two key changes were discussed following the Government’s intervention.
The first is around industrial land, with the adopted London Plan now removing the ‘no net loss’ provision. This was felt to be welcome in allowing a more flexible approach to site development and the panel noted some of the early schemes for industrial intensification, for example in multi-story developments, which are underway.
Another key change is around tall buildings which now allow Boroughs to define their own approach to the definition of a tall building and, where this is absent, the definition of over 18 metres or 6 storeys would apply. This was felt to potentially create a significant problem, where proposed buildings of a modest scale would now fall under the London Plan’s more stringent tall buildings policies, which could hinder such development as well as heightening the local politics around such developments.
On the relationship between central government and the GLA, panellists were encouraged to hear reports that relationships are improving, noting the importance of London’s successful recovery from COVID-19. However key tests still stand ahead with what Article 4 directions London will get from PDR and what happens with TfL land, following TfL’s publication of its Financial Sustainability Plan.
Finally, the NLA Expert Panel on Planning looks forward to further updates on the planning reforms, following the consultation on the National Planning Policy Framework and National Model Design Code, closing on 27 March.