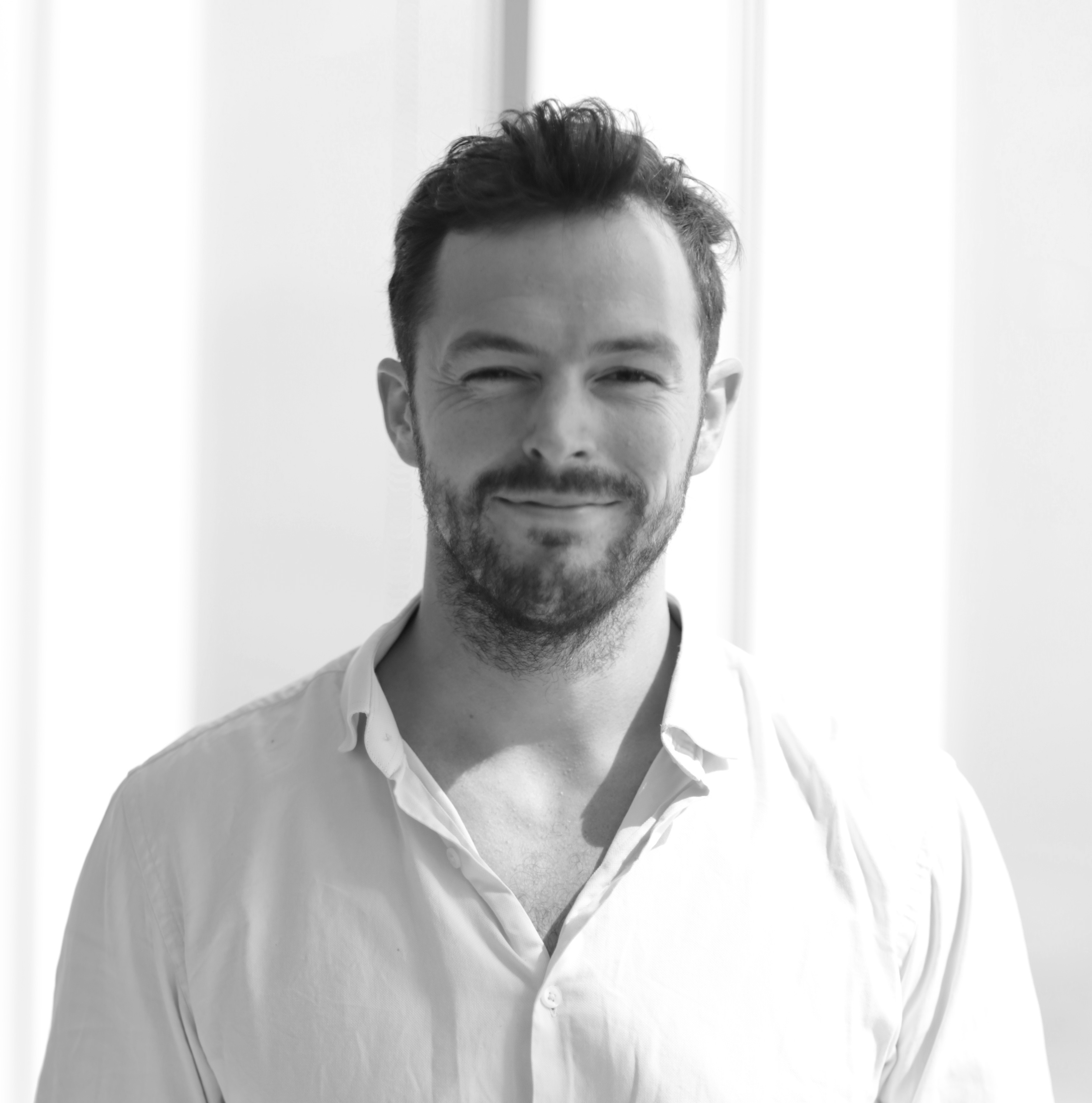 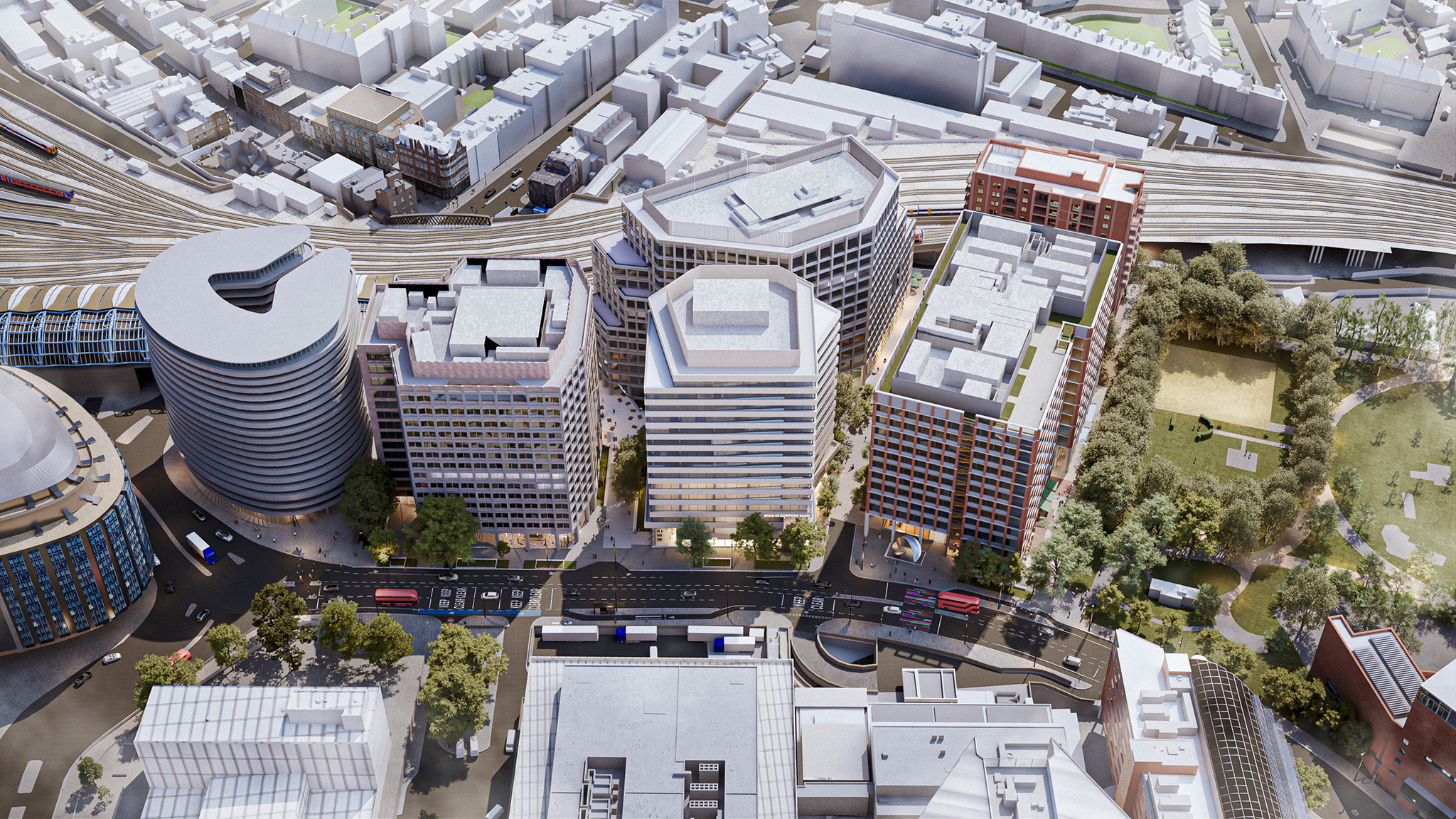 Over coming decades, the increased development and adoption of real time, 3D visualisation technology will transform the built environment. As we’ve written previously, the main reason for this is because of the way real time technology changes the relationship between time and the design process - either by allowing more creative decisions to be made about a project, increasing productivity, or by enabling stakeholders to experience future worlds in photorealistic detail before they’re built, and make design changes accordingly.
The potential applications of this technology span entire project lifecycles. But at the start of all of them - whether a building, masterplan, or entire city – will be some kind of plan. And as the recently published UN World Cities Report 2022 points out; “Planning is an essential tool for shaping the future of cities, as unplanned human settlements are prone to sprawl, inefficient land use, poor connectivity and a lack of adequate municipal services.” If we are to effectively get ahead of these issues, then we should look to 3D, real time visualisation for solutions.
The planning stage is that critical time in the design process when the site is evaluated, and proposals regarding the use of land in the surrounding area are agreed - and challenged. When urban planners, publics, and other stakeholders, are attempting to envisage both the limitations and potential of any given site, real time visualisations afford them more transparency and a better communication for doing so. Not only can these models be simply looked at to understand how a space functions, but with developments in VR, they can be experienced corporeally too, and with an increasingly connected network of digital spaces online, this could even be done with other people. As these technologies continue to grow, the future of planning could start to look, feel, and operate, very differently.
For example, real estate consultants, Cityscape Digital, are helping to make the early stages of large-scale urban design projects easier to navigate for stakeholders. Building digital models of masterplans on Unreal Engine, and integrating it with project data, they’re able to facilitate investment, communication, and engagement between partners. In London, at St Thomas’ Hospital on Royal Street, Cityscape Digital’s digital models are helping developers to envision a site redevelopment involving multiple architecture practices working on multiple projects, while at Barking & Riverside, their digital model is helping diverse stakeholders, from rail infrastructure engineers to local schools, to understand project timescales and consequent management decisions.
Meanwhile, AccuCities are utilising Unreal Engine to visualise and examine entire 3D city datasets, combining it with third party data for a range of uses. Users of its urban planning app, Plan.City, can import their proposals and check compliance with existing frameworks, such as the St. Paul's Heights grid. After that, they can use different tools to design preliminary building envelopes, or a map of theoretical visibility, generally helping planners and developers to better understand the potential results of different design iterations.
The same models demonstrated here could be used to explore how 3D real time visualisation can be used as configurators for sales and interiors. As the interface between digital and physical infrastructure becomes more connected, what can start off as a ‘plan’ will increasingly evolve to be part of the building itself, becoming a digital twin that could be transferred through multiple phases of a project life cycle as different people interact with it. 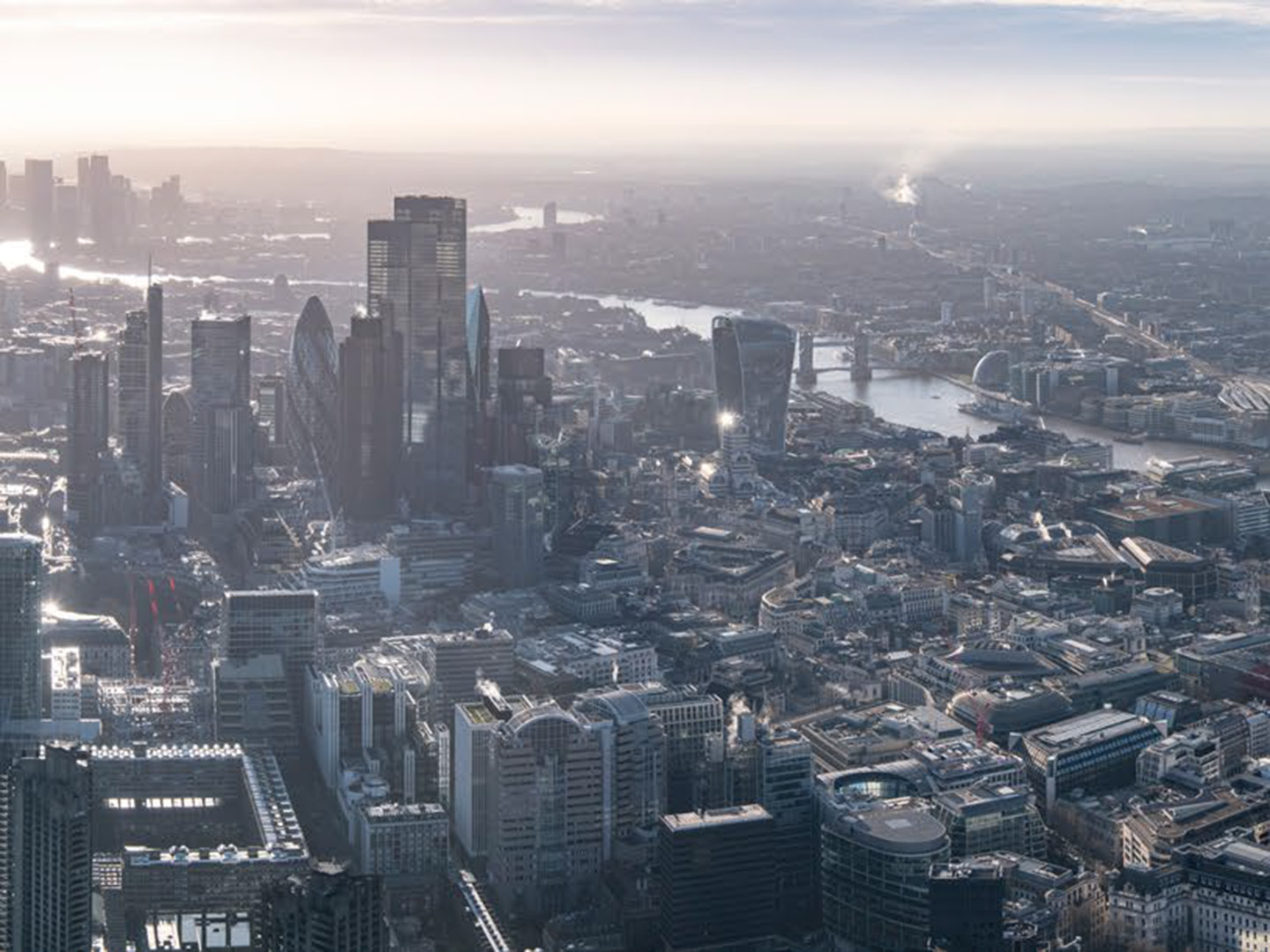 Cities expert Greg Clark sets out the scale of the challenge for London’s next development cycle, and how London can sei... 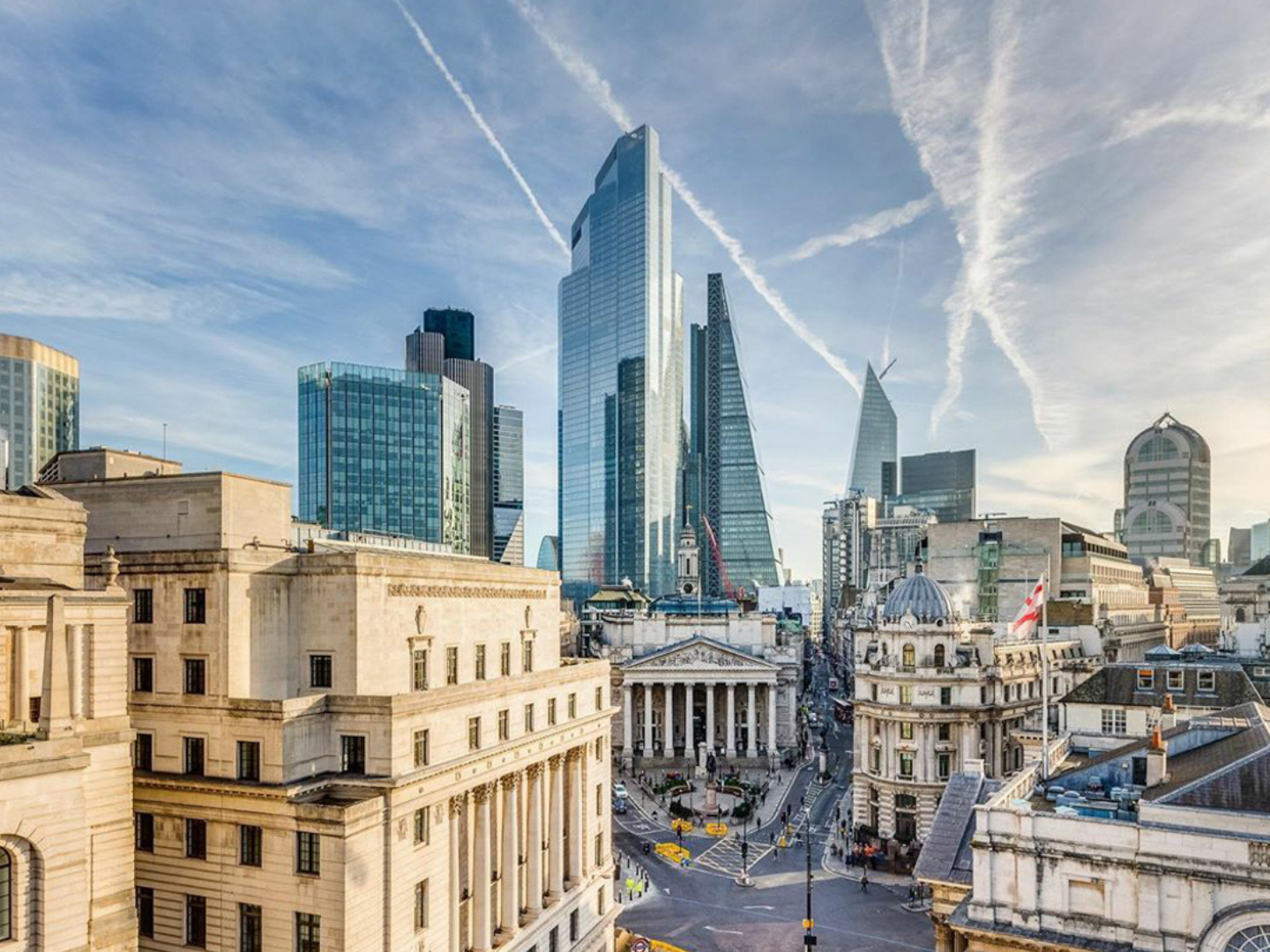 On Friday 23 September, Chancellor Kwasi Kwarteng issued what has variously been labelled an emergency budget, mini-budg... 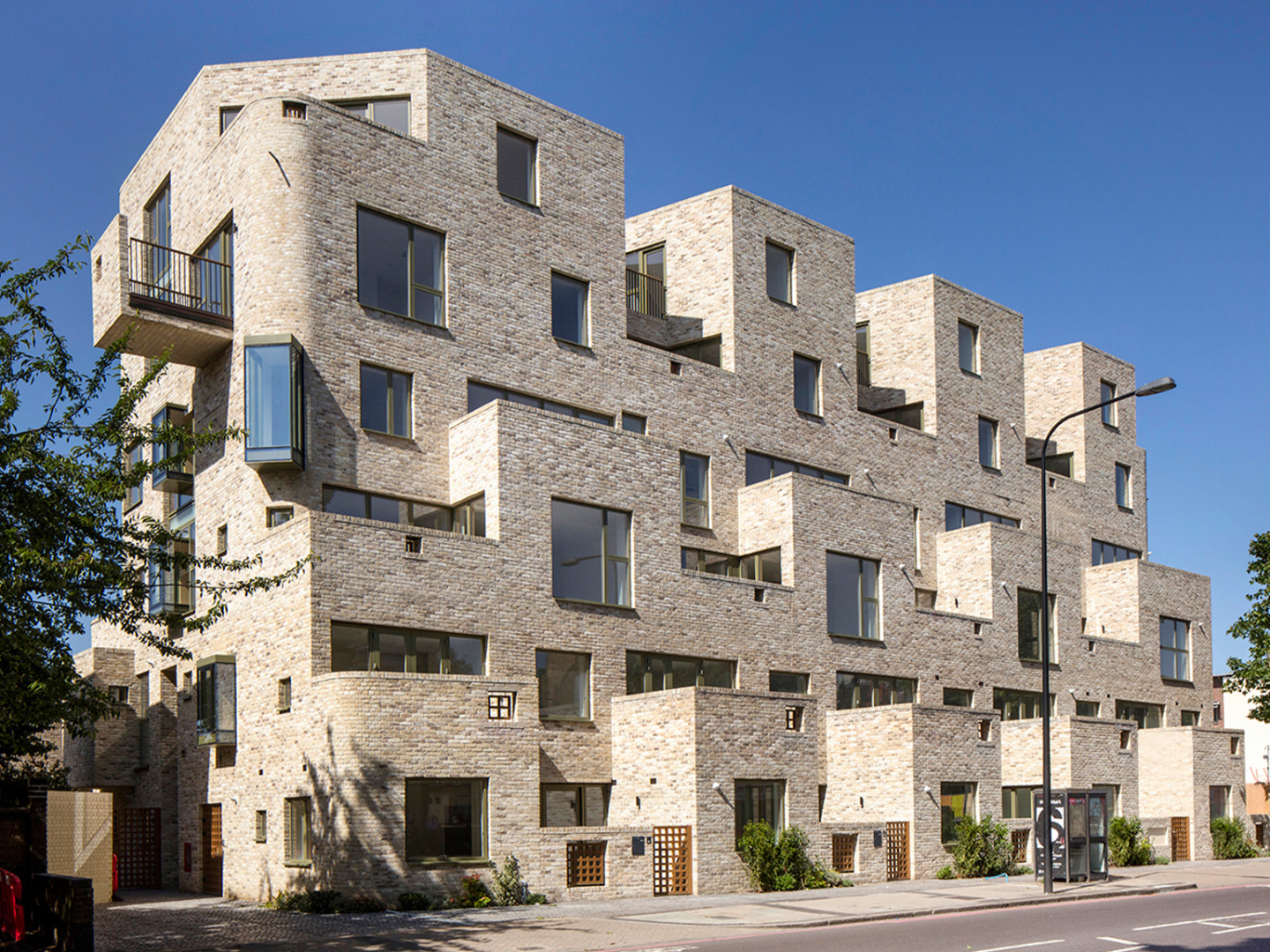 A year in summary: Housing

As we wrap up the latest cycle of NLA Expert Panels, Jo McCafferty summarises strategic areas from the Housing Expert Pa...