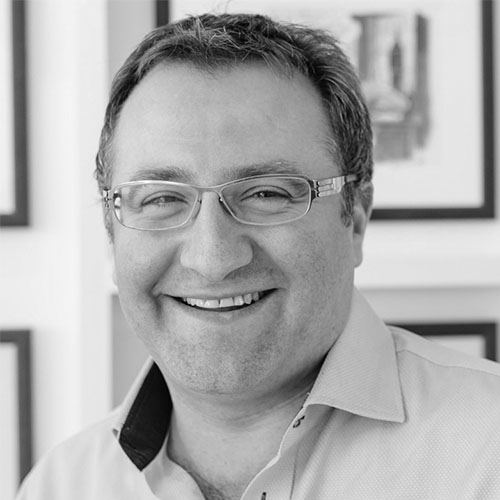 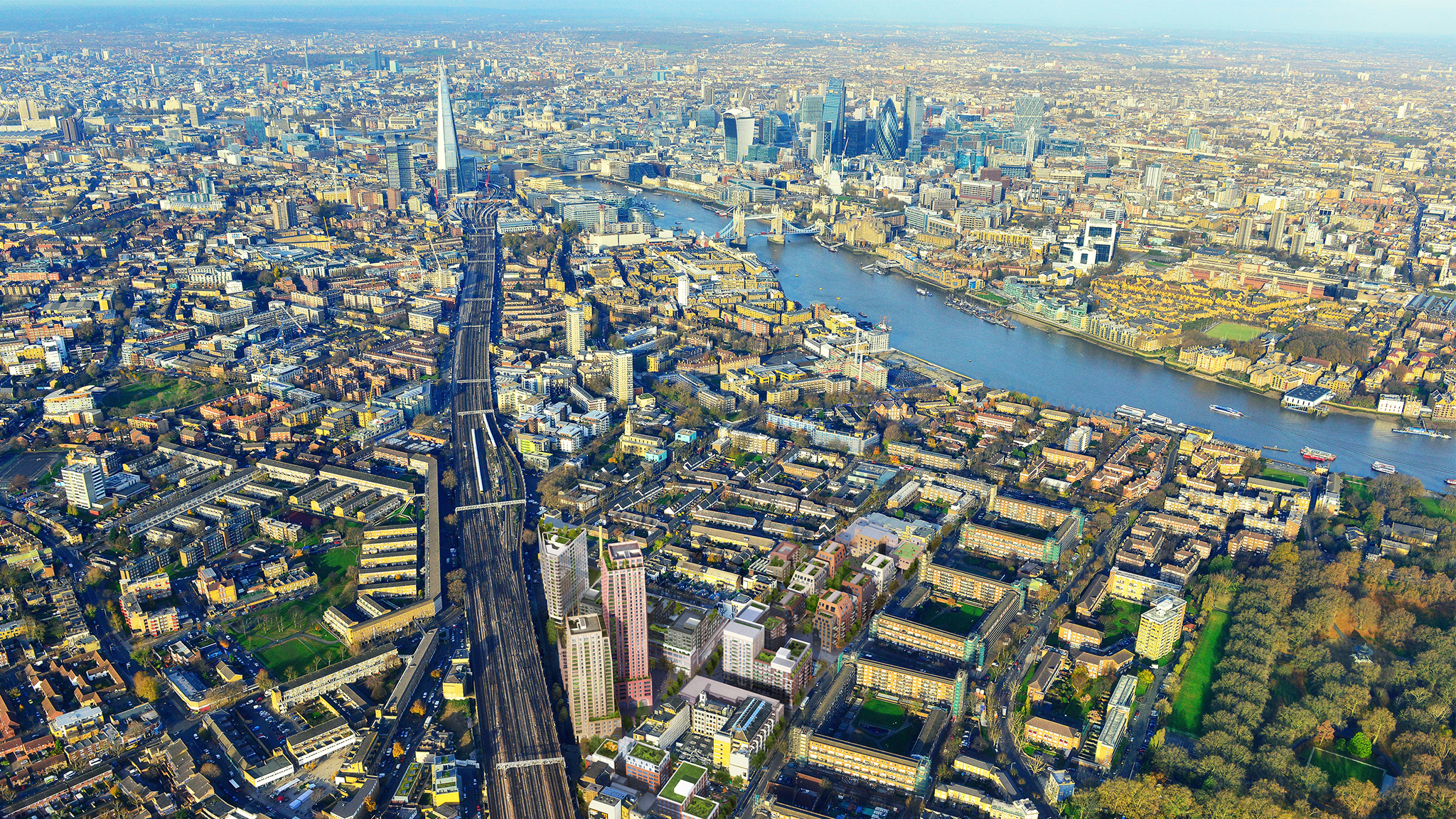 The Expert Panel on Planning met on Monday 9 May – the first time we had done so in person since the panels were established.
Planning never stands still and we started the meeting sharing intelligence and discussing what was likely to be Government’s planning reform agenda as we awaited the details of the ‘Levelling Up and Regeneration Bill’ which was confirmed in the Queen’s speech the following day (and subsequently published on 11 May).
At the time of writing this we had not yet reviewed the details, but the panel welcomed the Government moving away from the zoning approach which had been previously proposed.  However concern was expressed about the potential scrapping of CIL and Section 106 agreements in favour of a new levy.  We need to see the detail of what is being proposed and how this could work, but it was felt that this could actually decrease investment in development as well as potentially see London lose out of funds depending how such a levy is collected and utilised.
It was agreed that the Panel should once again co-ordinate the views of NLA Members and formally respond to any consultation, ideally using examples of real developments which have successfully come forward and how such proposals could have impacted upon their delivery.
On the London planning agenda, the results of the Local Elections were noted, with six Boroughs seeing a change in political control – Barnet, Westminster & Wandsworth to Labour; Harrow to the Conservatives; Tower Hamlets to Aspire; and Croydon now with a Conservative directly elected Mayor.  The AGMs which follow the election will confirm the key Cllr appointments in each Borough it will be interesting to note the policy changes which will follow, but it was noted that this is traditionally a period when Leaders and Cllrs can make braver decisions on development now they are outside of a local election cycle.
For the GLA, the enhanced role of Lyn Garner was noted following the Kerslake Review, as well as the establishment of the TfL development company.
Discussion then turned to prioritising the three policy areas we would most like to input into the New London Agenda, which gave the panel a real focus.  We went round each identifying our top two and there actually did emerge quite a clear consensus on three areas of focus.
The first was social value, and how a single approach could be developed for the measurement and evaluation of agreed metrics through the lifecycle of a development and how this can be properly embedded into the planning system.
The second was around community engagement in planning, to define what we mean by it both for local authorities and those bringing forward development proposals, and how we do genuinely get more participation.  We also discussed looking how the Government’s proposals for ‘street votes’ may work in practice.
The third was around the planning policy agenda, to ensure that policy does best support good development.  There are a number of areas which we would like to focus on under this theme, including how planning reform can best support town centres, how viability assessments can work and be communicated with the public, and a desire for the London Plan to return to its function of a more strategic document.
Each of these themes need to be expanded upon and could form future work-streams for the next round of Panel meetings, but it was great to see such agreement and engagement around these areas and a real desire to use the New London Agenda to develop a strong policy agenda for London. 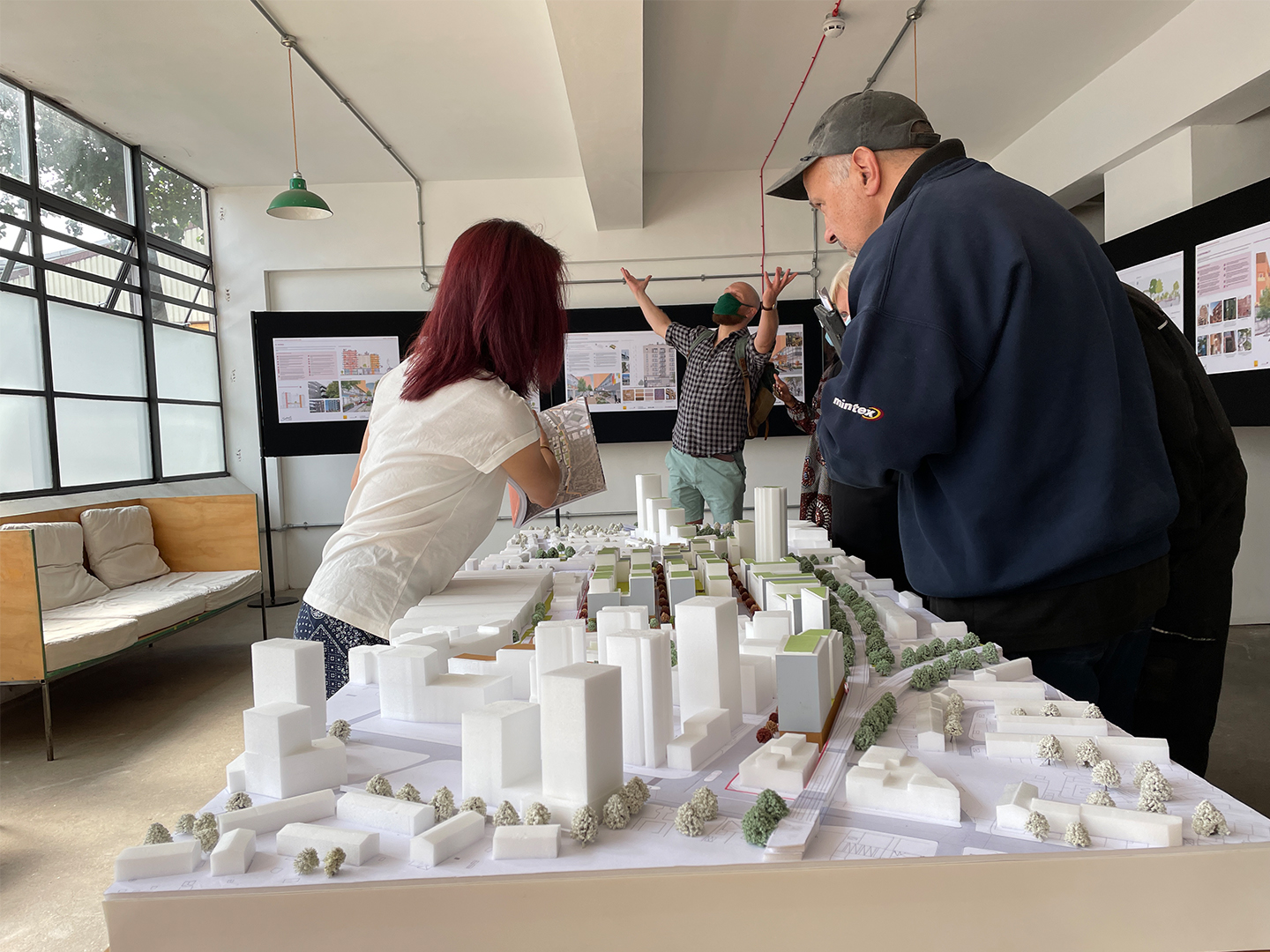 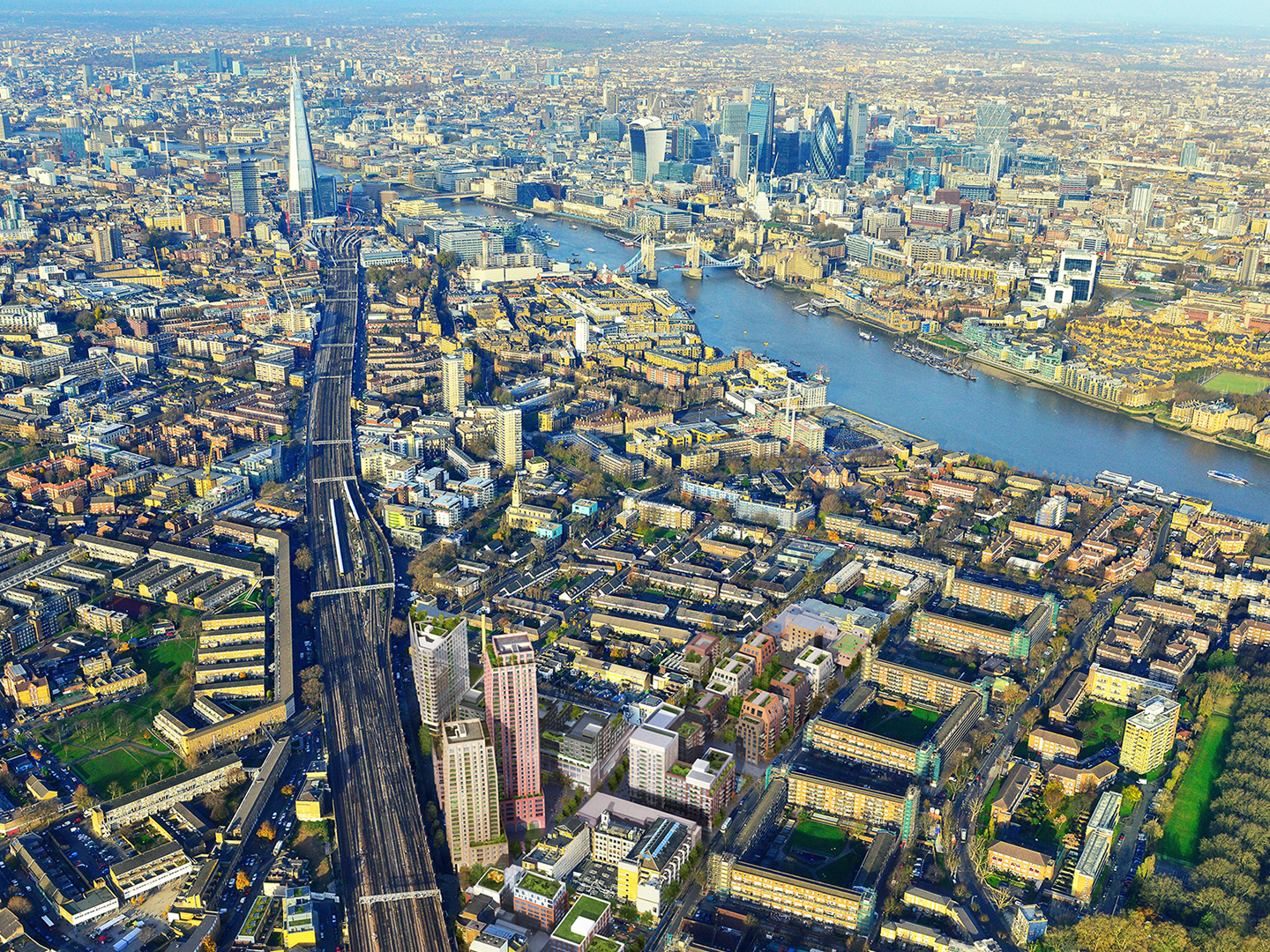