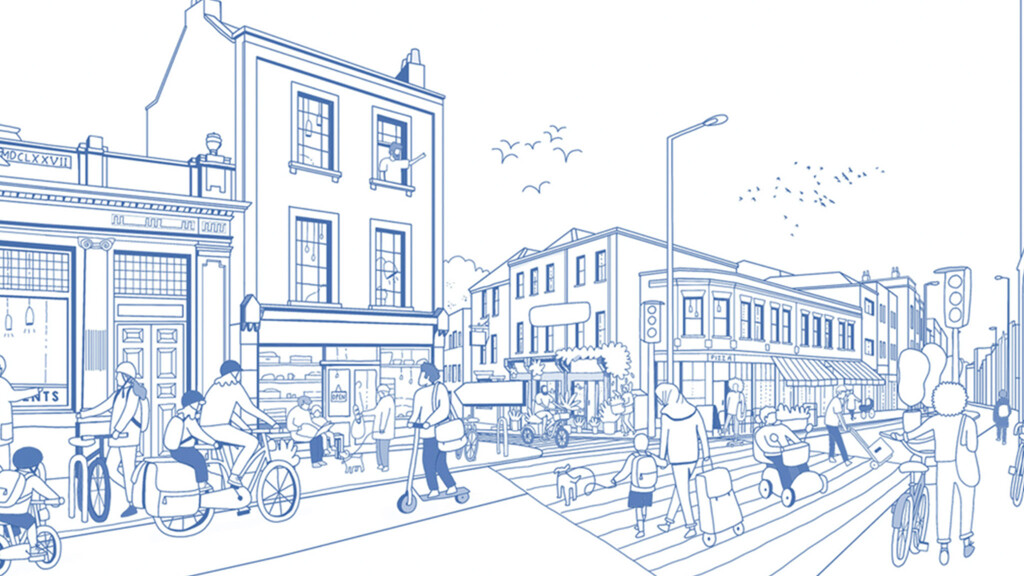 London must grasp the opportunity to transform its suburbs into resilient, sustainable, adaptable areas of the city, tackling their car dominance and employing ‘gentle density’ in the process.

Those were some of the views to emerge from a special APPG meeting on the topic chaired by Rupa Huq MP before Christmas to talk through some of the findings of the suburban task force.

Rockwell’s head of planning and development Jonathan Manns ran through the history of the task force since its foundation in 2020 and introducing the early feedback that has come from a subsequent call for evidence – a broad range of responses from the public and built environment professionals.
The Bartlett’s Lucy Natarajan said there were long-standing debates continuing around the character of the suburbs and their relationships to the urban and the centre, along with the growth pressures they face today. These, she said, related to the ‘elephant in the room’ of a ‘wide imbalance in the country which is putting a burden on London and the South East’.

There were also a range of ‘counter narratives’ around the responses that talked about a sense of isolation, loneliness and lack of character that, said Natarajan, ‘needs to be fought’ in the face of the rich and diverse experiences there are, in fact, in the suburbs, and on high streets in particular. The evidence also showed that there was a great diversity across and within boroughs, that things are changing with suburbs in relation to housing market concerns with people increasingly looking for more affordable options, and that there were concerns over quality. Recent surveys show that the attractiveness of the suburbs is increasing, added Natarajan, and that there was concern that green spaces were not being given the protection that they needed.

Dr Dimitros Panayotopoulos, also of the Bartlett, added that the research confirmed that outer London is significantly more residential than inner London, where the typology is more reliant on flats – and where there is five times as much in the way of office space. But there is also a range or spectrum of suburban characters.

Prof Laura Vaughan, professor of urban form and society and director of the Space Syntax Laboratory at the Bartlett said that the typical historical narrative had been one of suburbs once having been small settlements that had been absorbed to form part of the urban conurbation. But that top-down representation leads to hierarchical thinking, whereas suburbs are much more like connected networks with key interdependencies. Those which showed more powers of adaptability thrived more, while those which had experienced ‘ruptures in the network’, as with Kingston’s bypass, become over-dependent on cars. ‘One point that I would like to emphasise here in my most recent research activity is looking at the implications for adaptable connected, walkable town centres’, said Vaughan, ‘which has very important implications both for physical and mental health’.

Certainly, said Evoke managing director Richard Stacey, the transport evidence is key and has helped to shape suburbs, with data drawing from a comparison between Westminster and Surbiton, as well as Reading’s centre compared to Earley on its periphery. Car ownership is higher in the suburbs, because of need and the availability of space for car parking.

Georgina Day of LB Enfield, moreover, cited the ‘hugely ambitious housing targets’ many boroughs are working hard to deliver, and which has meant that Green Belt and other strategic industrial locations have received new scrutiny. The suburbs are the dominant typology in Enfield. ‘We have this opportunity to bring some kind of planning intent back to this slightly free market approach to historic development’, she said. We should, however, celebrate the successes of existing suburbia, Day added, such as larger, quieter properties with gardens – showing an image of Tom and Barbara from The Good Life.

Finally, Create Streets founding director Nicholas Boys Smith suggested that more ‘gentle density’ should be employed, with its advantages of propinquity, proximity, density and also personal space. ‘It is also sometimes referred to as Goldilocks density – not too big, not too small; it’s just the right size bowl of porridge’. Having chaired the government’s Building Better, Building Beautiful Commission, Boys Smith said this was one of the themes to emerge quite strongly as a way to deliver at quite high densities but in a way without taking up too much land.
Design, though, was ‘not subjective’. ‘There are consistent and predictable relationships between where we live and how we live and our personal health and wellbeing’, he said. Create Streets is working to create ‘gentle density, popular, beautiful, walkable, health places’, admittedly outside of London. ‘But we are pushing the developer and landowner on density which in some places is almost twice what they were expecting, with higher values for them and therefore consequently less land use’.

A question-and-answer session looked at issues including intensifying use, the growing popularity of suburban locations (anecdotally) following Covid and ‘tipping point’ over air quality and other issues; technological change over transportation issues like driverless cars, consultation and the next five to 15 years. Those suburbs that have survived and prospered have been those which have adapted slowly, said Vaughan, changing in a ‘delicate’ way working with the existing grain rather than bringing in ‘massive developments’. But changes in working practices such as working from home could be something that is here to stay and something for the outer suburbs to build on, she added. 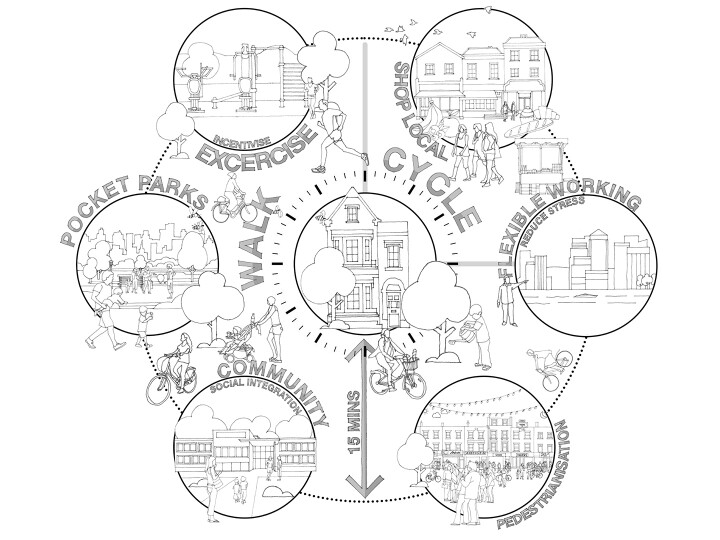 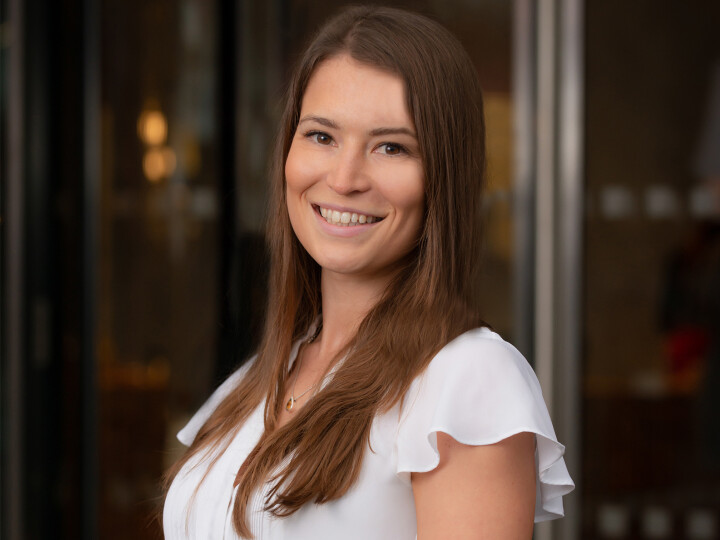 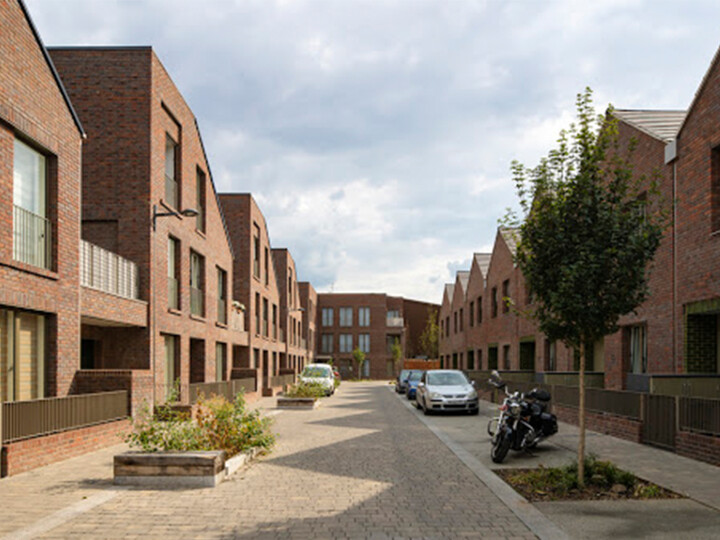