Women’s safety in public has come under much scrutiny in the last couple of years with several high-profile cases of violence against women. This is a topic I am incredibly passionate about and have written on, most recently in March this year following the abduction and murder of Sarah Everard.
On 25 June, the NLA hosted a webinar on the issue which I was delighted to attend. The panel insights were fascinating; looking at ways planners, developers, architects and built environment colleagues can work together to create inclusive spaces that are safe not just for women but all users.
It was eye-opening to hear from Amy Lamé, the London Mayor’s Night Czar, that only 4.3% of crime at night is alcohol related. I, like many others I suspect, had thought this would be much higher. This made me think, what drives the remaining 95.7%? How much is hate based? Or gender based? Probably a large proportion given that 71% of women have experienced violence in a public place. Amy highlighted the Mayor’s Women’s Night Safety Charter and the associated “toolkit” which includes advice on designing public spaces to make them safer for women at night.
Amy identified the challenge of introducing a “gender lens” to the design process, while Stephanie Barton from WSP elaborated on the gender data gap. I have long known that women underrepresent the built environment industry.
The ramifications of this are that quite simply that many spaces around us have been designed by men for men, without enough consideration to female users. Personal experience of this was highlighted by Stephanie describing poorly lit poor access routes through to handrails being at inconvenient heights.
More female voices are needed throughout the built environment to bring about change here.
Satu Streatfield, a specialist in Night-time and Lighting at Publica referred to issues around poorly lit areas and how this impacts user experience whilst also highlighting that we need to address ongoing maintenance as a priority. Safe spaces can quickly feel un-safe if not well maintained.
Interestingly, she begins projects by identifying community groups or individuals at the outset and seeking their input. She has found this creates a sense of ownership over spaces which leads to users taking responsibility for maintenance.

As a planner, it was interesting to hear Professor Pippa Catterall call for impact assessments testing the effects on the users of new public spaces once they have been delivered.
In my professional role I am involved in the wide range of impact assessments that occur at the planning stage, but do not often hear about post implementation testing that can then loop back into future design processes. This is something we should do more of.
The issue of women’s safety is certainly moving in the right direction, but we have more to do. It’s vital we continue to prompt debate and discussion; webinars such as this are critically important to this.
Thanks to the NLA and the panel for generating such powerful and inspiring conversations.

Leonie Oliva is a Partner in Gerald Eve’s London Planning and Development team. She has over 25 years’ experience delivering major planning permissions and providing strategic advice across a range of sectors including higher education, arts and culture, residential and mixed-use regeneration. Leonie has a keen interest in current affairs and the role that planning and development can play in solving societal challenges and improving our lives.

This NLA Breakfast Talk heard from experts discussing what we need to do to make public spaces safer in London. 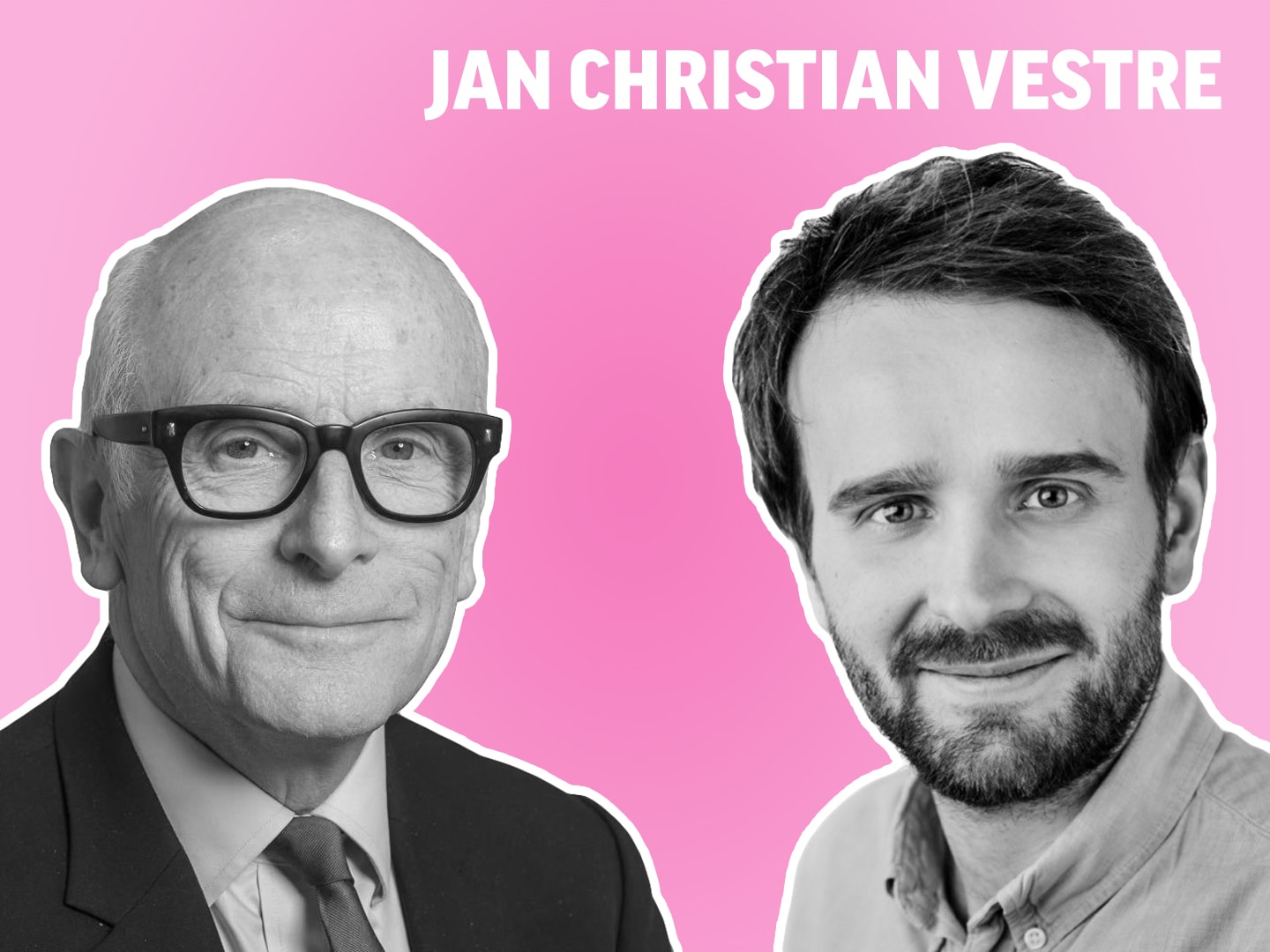 “Changing the world one neighbourhood at a time” is the motto of Jan Christian Vestre, CEO of the Norwegian urban furnit... 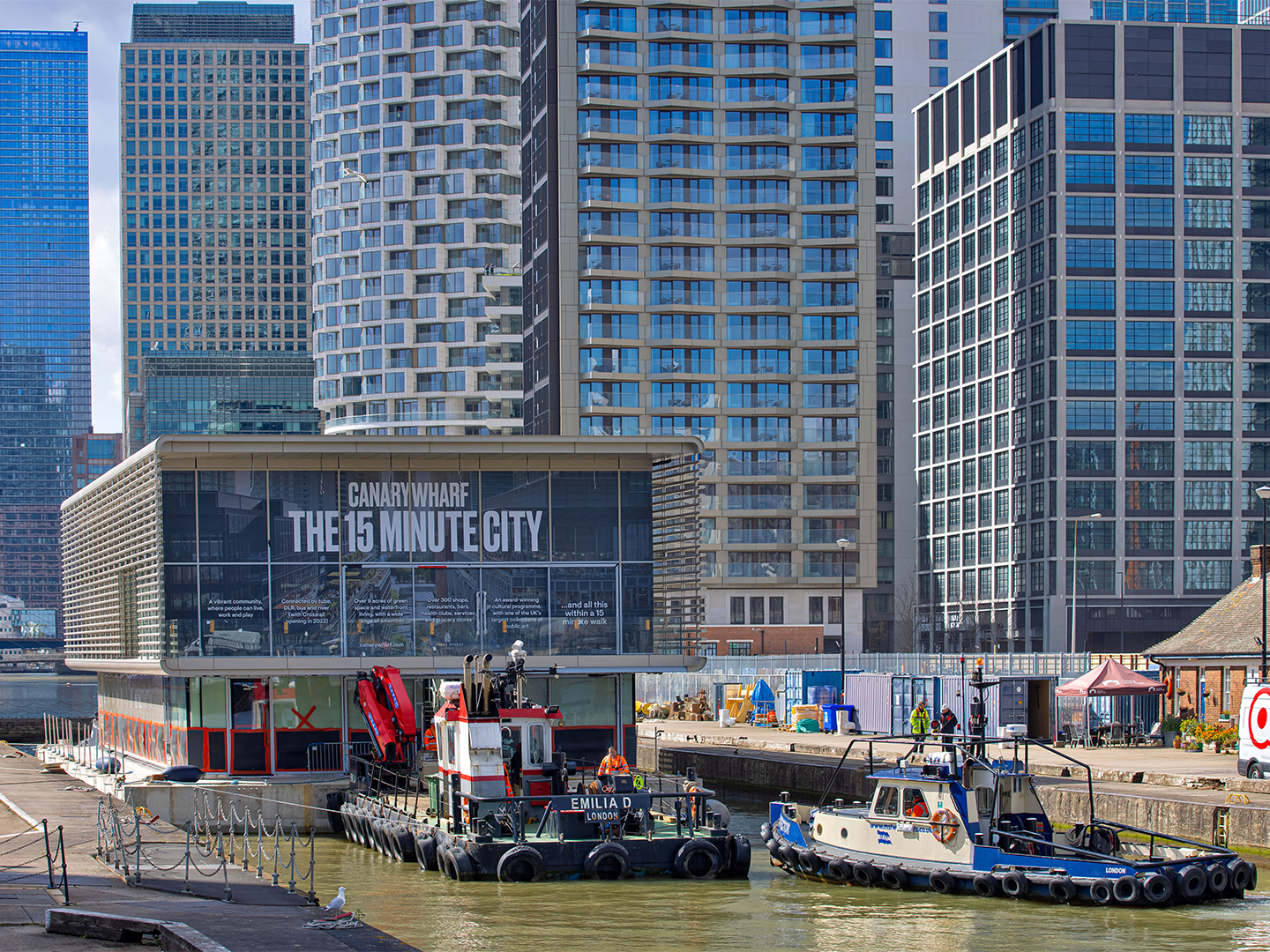 David Henderson, Director at Glenn Howells Architects, on why we need to embrace the water as a new public realm setting...