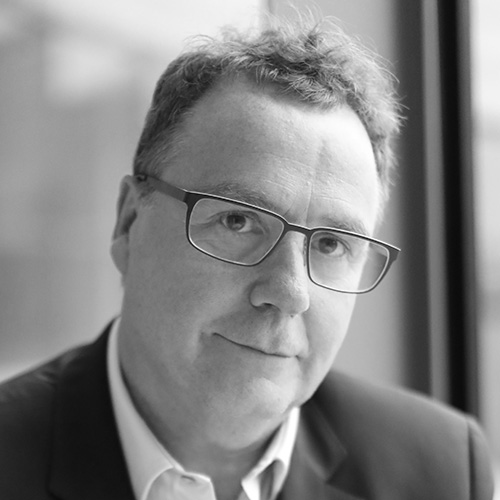 Greg is a Senior Advisor for NLA with a focus on global cities and urban innovation, helping to shape the New London Agenda. Together with NLA’s sounding board, committees, and expert panels he will be working to deliver a vision for the future of London and its built environment.

Greg is an advocate for city leaders and urban investors globally. He is a recognised authority on cities, urban leadership/strategy, & sustainable urban transition. He has worked with more than 300 cities, 40 national governments, 20 multilateral institutions, and multiple global corporates & investors across the world.
He is Chair of the Connected Places Catapult (CPC), the UK’s innovation accelerator for cities, transport and place-leadership, and Chair of the Cities Commission for Climate Investment(3Ci) which convenes city leaders and urban investors to capitalise a just urban transition. He is a Board Member of Transport for London (TfL). He chairs TfL’s Land and Property Committee which oversees TfL property and housing ventures (TTLP). He is Hon Prof of Urban innovation at Strathclyde University. His monthly column: The Planet of Cities, is hosted by RICS. He is Global Cities expert on the BBC World Service Series, My Perfect City. He is a member of the Bloomberg NEF Cities Council and a member of the WEF Global Future Council on Cities & Urbanisation. He is author of 10 books and 100 reports on cities, urban economies, investment and place-leadership.
He was Group Advisor, Future Cities & New Industries, at HSBC Investment Bank from 2018 to 2022. He was Chair of the OECD Forum of Cities & Regions from 1996 to 2016. He led 27 OECD reviews and reports on city and regional development. From 2010 to 2020 he was a Global Fellow on Cities at the Brookings Institution. He was Global Fellow on Urban Investment at the Urban Land Institute, from 2008 to 2018. From 2004 to 2010 he was Lead Advisor on Cities and Regions to the UK Government.
Greg’s current work include developing a podcast series and book called The DNA of Cities, combining concepts from genetics and epigenetics with the unfolding process of global urbanisation to observe what makes cities unique and how we can decode urban identity.  He writes frequently about The Century of Cities, from 1980 to 2080 as the world’s urban population grows from 2.6 billion to c 10 billion people living in more than 10,000 cities. Greg regularly hosts gatherings of city leaders and urban investors and seeks to inspire game changing conversations that drive progressive investment in cities. Greg is currently leading multiple conversation about The Reinvent