Senior Advisor on voice and influence at political level 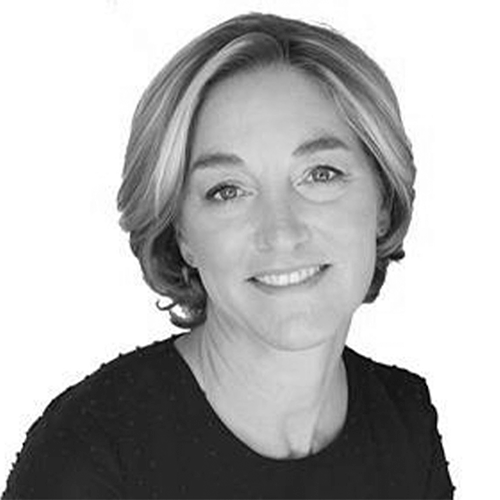 Sadie is a Senior Advisor for NLA with a particular focus on enhancing NLA's voice and influence at a political level. She is also the Chair of the New London Sounding Board.

Sadie is a founding director at the Stirling prize-winning architecture practice, dRMM. She lectures internationally on the work of dRMM and the importance of infrastructure which connects back to people and place. She became the youngest president of the Architectural Association in 2013, and in 2016, was appointed Professor at the University of Westminster and awarded an honorary doctorate from London South Bank University. In 2017 she was named New Londoner of the Year by the NLA for her work championing the importance of design at the highest political level. 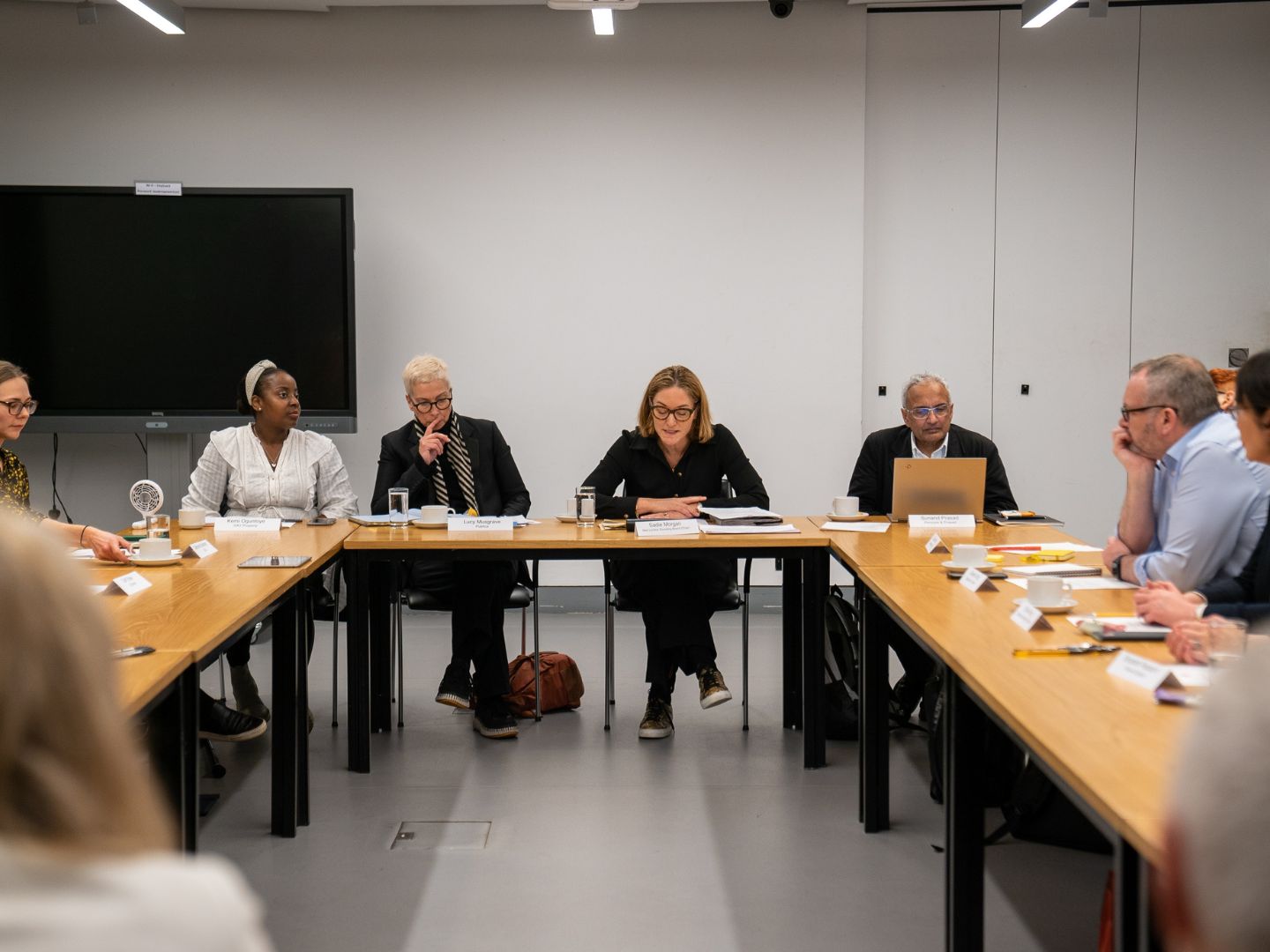 New London Agenda – Coming back to the City

Sadie Morgan, Chair, New London Sounding Board, reflects on the latest meeting that brought together senior urban leaders to provide a leading cross-disciplinary discussion on the key issues affecting...