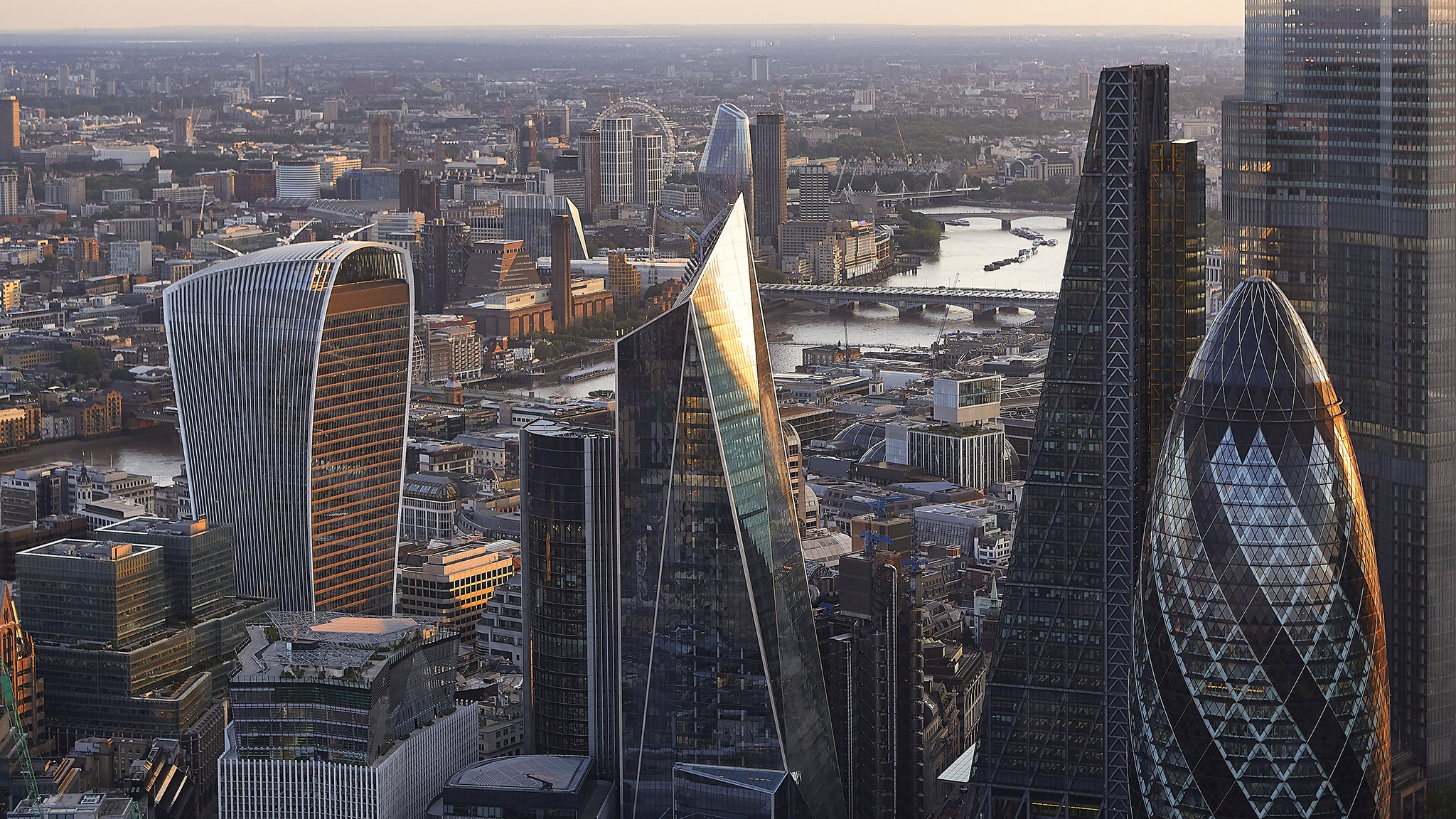 52 Lime Street, The Scalpel, is a striking new office tower and a considered addition to the skyline, working in conversation with its neighbours to strengthen the composition of the City Cluster. 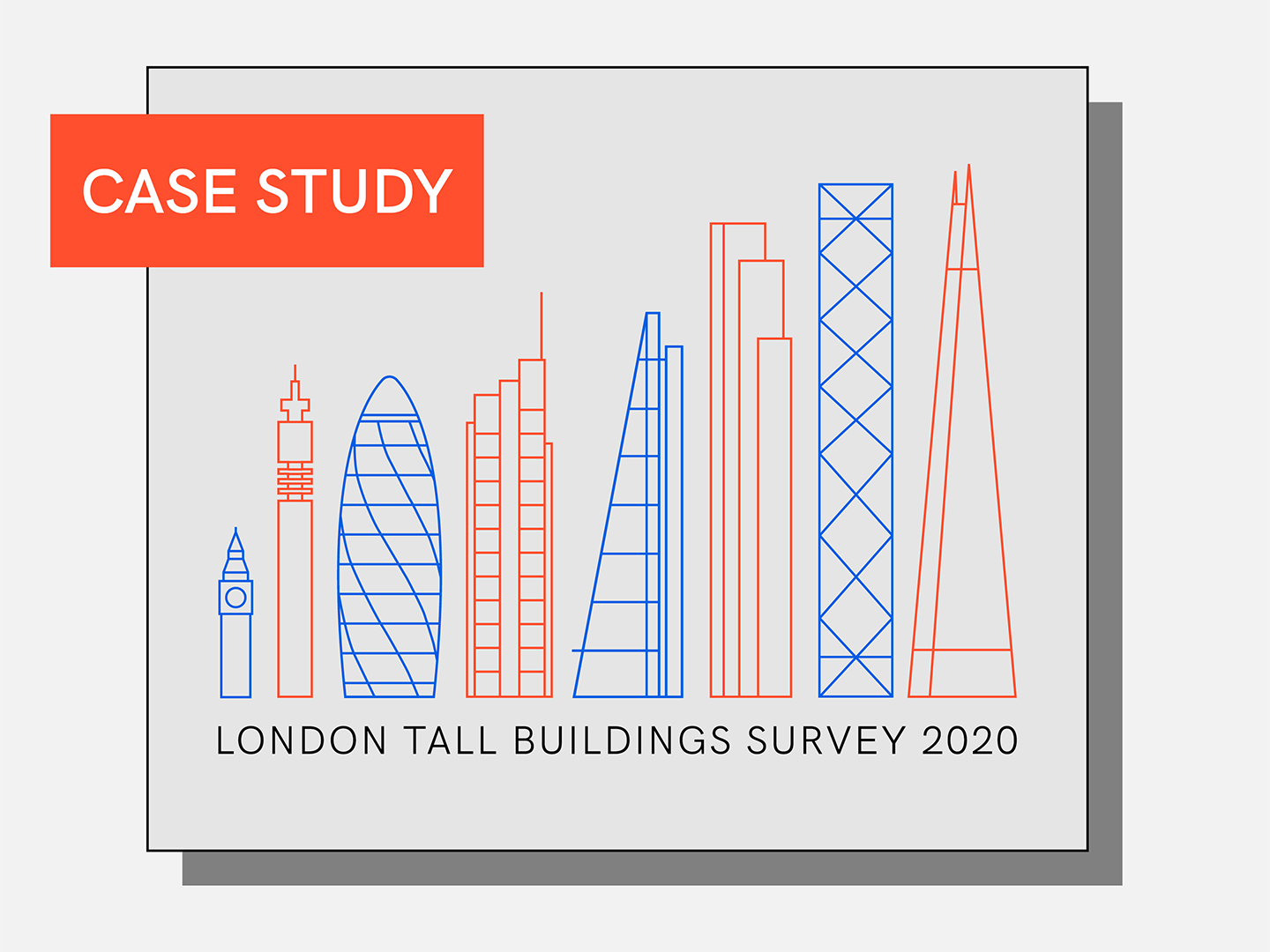 52 Lime Street, AKA ‘The Scalpel’, is a striking 190-metre office tower in the heart of the City of London, designed by Kohn Pedersen Fox Associates for W.R. Berkley as the location of their UK headquarters and to let to tenants. A considered addition to the skyline, it works in conversation with neighbouring buildings to complement the overall composition of the City Cluster and improves the public realm. Its simple geometric form is reinforced by partially-reflective glass and bright metallic fold lines and a new public plaza activates the base. 52 Lime Street has achieved BREEAM ‘Excellent’.

A new plaza has been created, providing valuable public space between 52 Lime Street and its neighbours. This is activated by an independent coffee shop (opening later this year).

On the skyline, it respects protected views of St Paul’s Cathedral and works in conversation with buildings in the City Cluster.

‘At KPF our aspiration, from the earliest days, was to find a way for tall buildings to create a more ‘social’ interaction with the cities that they inhabit. The role of the building within the city is much like the role of an individual at a cocktail party. To have a good party, the individuals can’t stand isolated from each other — they need to generate some form of conversation. Similarly, tall buildings need to find a way to be able to respond and gesture to their context. 52 Lime Street leans back, to respect the view corridor of St Paul’s Cathedral, creating a paired, but mirrored, gesture to the Leadenhall Building and a theatrical urban conversation.’  Bill Pedersen, Founding Partner, Kohn Pedersen Fox Associates