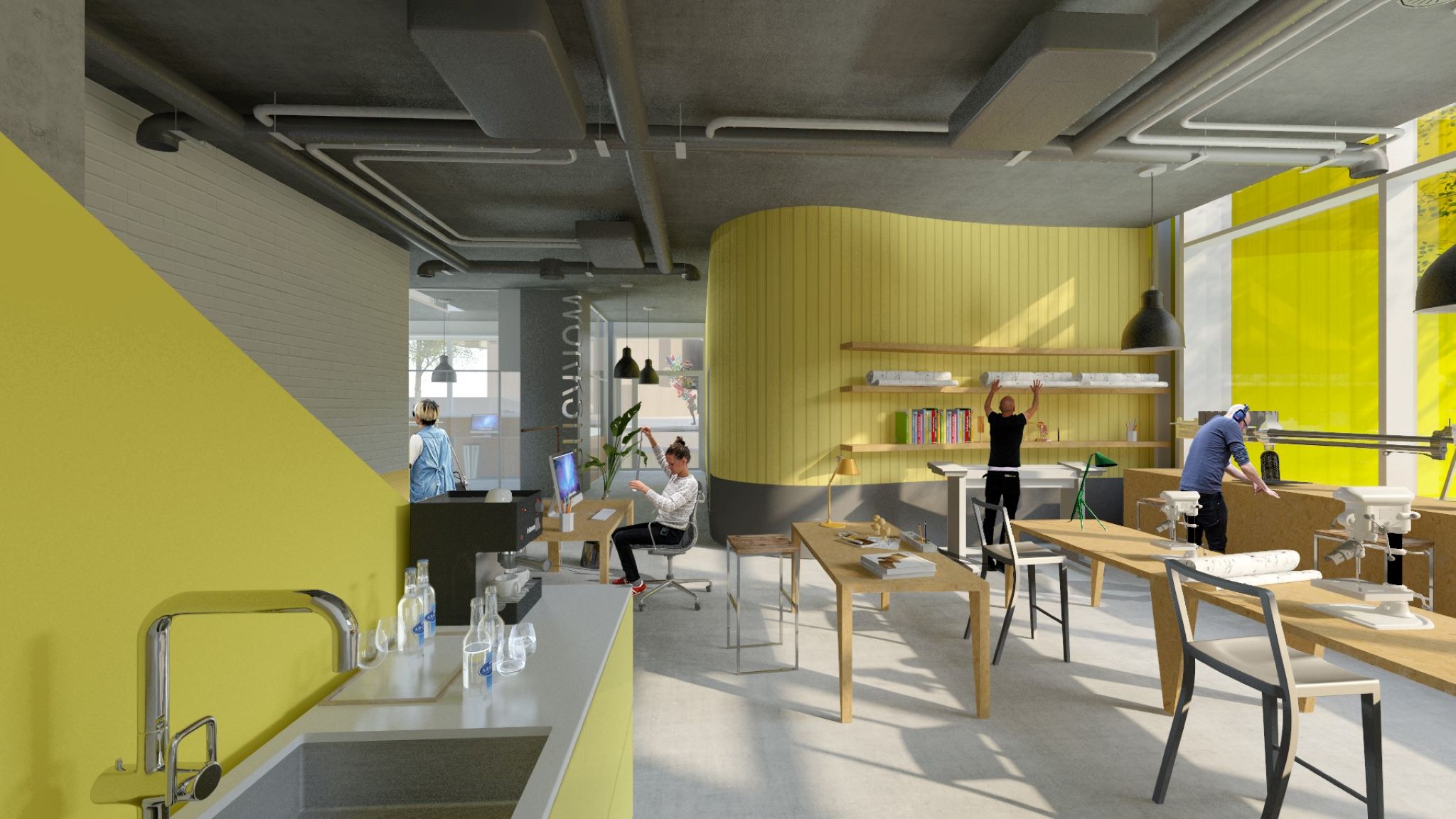 Plus X is a new business that will create a national network of high-tech innovation hubs, with the aim of supporting entrepreneurs, start-ups and scale-ups to catalyse local economic activity. 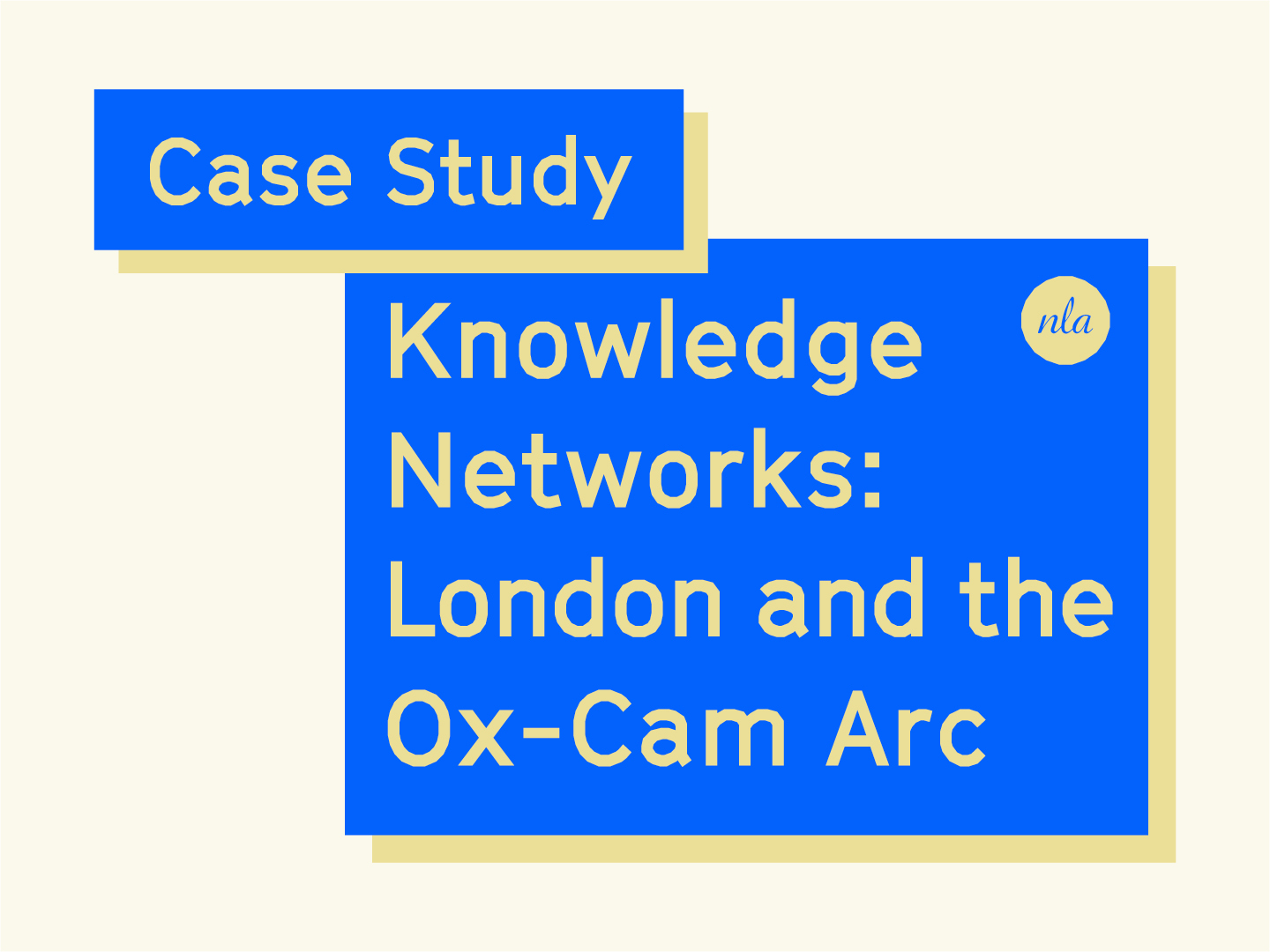 Plus X is a new localised national network of innovation hubs that aims to transform left behind places and support Britain’s new generation of entrepreneurs and inventors.

Backed by listed regeneration specialist U+I, Plus X has emerged from a prototype innovation hub that was launched at U+I’s The Old Vinyl Factory (TOVF) regeneration scheme in Hayes, West London. TOVF was once home to Thorn EMI’s headquarters — not just EMI Records, but also the Central Research Laboratory (CRL), an institution of British engineering innovation that spawned the development of broadcasting systems, stereo, airborne radar and the CAT scanner.

Building on that heritage and reviving the historic name, U+I re-established the Central Research Laboratory in 2015 as a proof of concept innovation hub for start-ups within the tech, digital, engineering and ‘maker’ sectors. The aim was to create a hub of economic activity that would serve as a magnet for other occupiers. And it worked. Since opening, CRL has supported more than 100 local businesses, including 25 new start-ups, with more than 60 full-time jobs created and over £5m in investment raised.

Inspired by that success, U+I launched Plus X in 2019, taking a 50% stake in the business with the aim of rolling out a network of innovation hubs around the country.

Plus X will launch its first 50,000 sq ft innovation hub at U+I’s Preston Barracks development in Brighton this summer, designed by Studio Egret West. Next will be Plus X Hayes, where next year CRL will move into a new purpose-built 29,000 sq ft hub, designed by architect Pilbrow + Partners. U+I is also exploring opportunities to develop Plus X hubs in Oxford, Greenwich, Manchester, and Birmingham, while Plus X is also talking to other possible partners to bring Plus X hubs to their projects.

Plus X goes beyond the desk space model of main stream co-working providers to provide cutting edge workspaces with state-of-the-art media studios, prototype workshops and bio labs, as well as the mentoring, accelerator programmes, and business support required by the entrepreneurs, inventors, innovators, start-ups and scale-ups at the leading edge of building Britain’s new economy.

Plus X buildings are unique in that they are purpose-built and will be tailored to the specifics of the local economy and the existing talent pool. For example, while CRL has a focus on start-ups in the tech, digital, manufacturing, engineering and ‘maker’ sectors, reflecting the strengths in the local area and partnerships with Brunel University and HEFCE, Plus X Brighton is building on themes around the circular economy and digital media.

Integration with the locality is also key. There is an emphasis on community outreach initiatives including sessions and programmes for schools, NEETs and aspiring entrepreneurs, as well as providing space and assistance to local communities. Occupants will benefit from close ties with academia and businesses, particularly where they have an on-site presence. Follow-on space will be available in the same hub to enable small businesses to grow, ensuring local businesses are retained and continue to benefit the local economy.

‘By supporting local innovation, Plus X can catalyse economic activity within left behind areas, attracting further occupiers and accelerating the virtuous circle of business activity essential to the success of large-scale regeneration schemes. A Real Worth study found that a Plus X creates as much as 160 times more social and economic value as that of a traditional office, and 16 times more than a mainstream co-working space. That is why this model is so powerful. The aim is to not only transform once vibrant industrial areas, but support a new generation of innovators and entrepreneurs to remake the UK's economy.’
Richard Upton, chief development officer, U+I

* N/A Outside of London