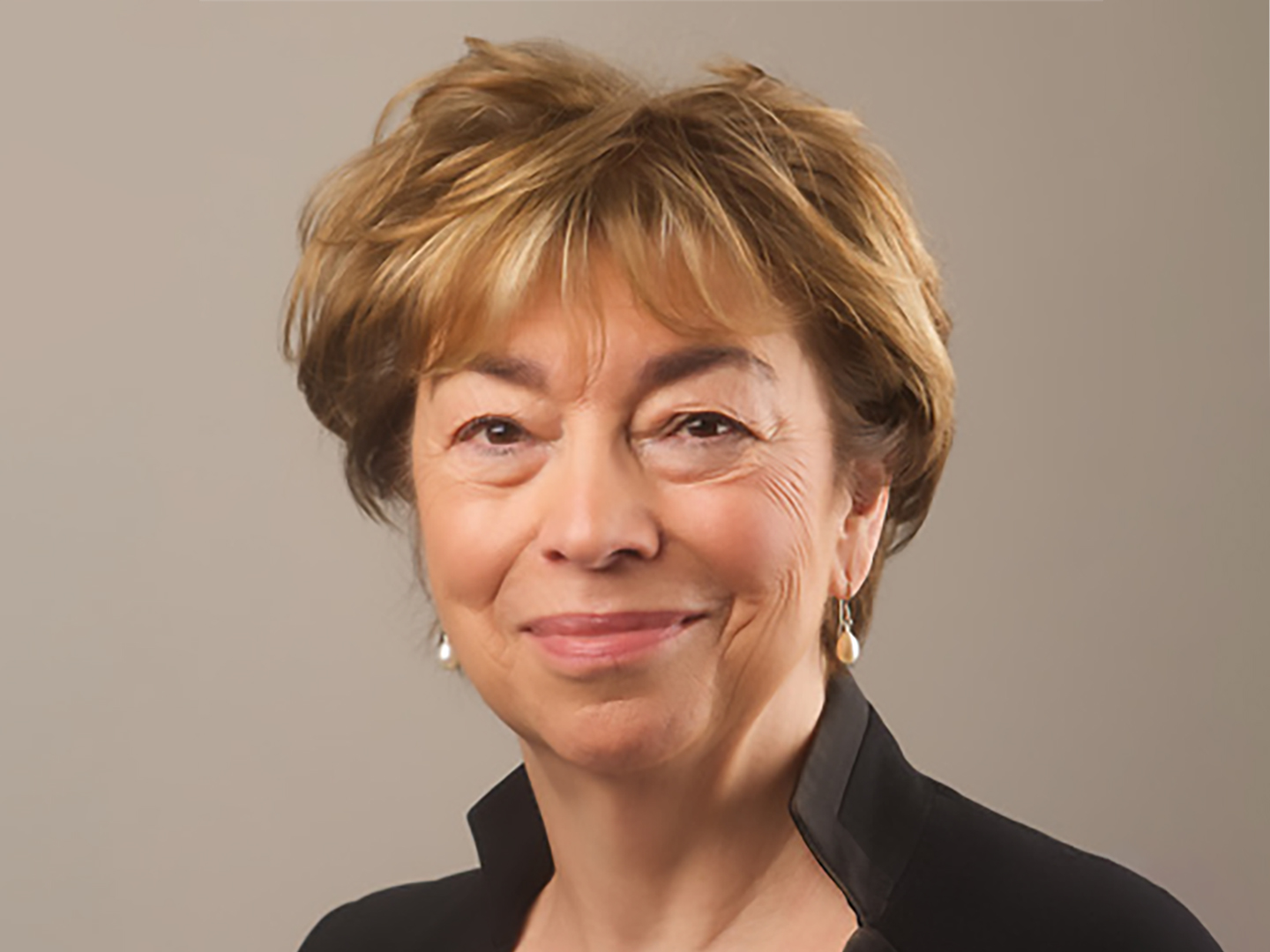 New Londoner of the Year
Former Deputy Mayor of London

Nicky Gavron received a standing ovation following her speech at the New London Awards 2022 which encapsulated of a ‘joyful and celebratory event’ and her ‘five active decades as a proud Londoner’. In it, she talks about the 10th anniversary of the Olympics, London’s status as a ‘world in one city’ and the need to fight to remain ‘open’. But Gavron is also clear about the power that citizens and collaboration have to drive us towards sustainable growth. ‘The battle against climate change will be won and lost in cities’, she said.

The New Londoner of the Year Award celebrates those who have, during their careers, had a significant impact in shaping New London and making a positive contribution to the city.
NLA’s New Londoner of the Year 2022, Nicky Gavron, was an elected politician from 1986 until last year and has a track record in urban policy at every level of government, from neighbourhood to national.

Gavron was the first Deputy Mayor of London, a post she held for seven years. Subsequently, she led on planning. She was alternate chair/deputy chair of the cross-party planning committee and was Labour’s planning spokesperson.

She has been at the forefront of developing integrated and sustainable land-use, transport and environmental planning policies for London.

As Deputy Mayor, she worked closely with Mayor Livingstone to set up the Greater London Authority’s working processes and policy frameworks, with particular responsibility for the London Plan. She also played a central role in shaping the agenda for women and established the GLA’s Children and Young People’s Unit.

Gavron is internationally recognised for her work on urban planning and the environment, and she continues to advise cities and city networks.

New Londoner of the Year
Former Deputy Mayor of London 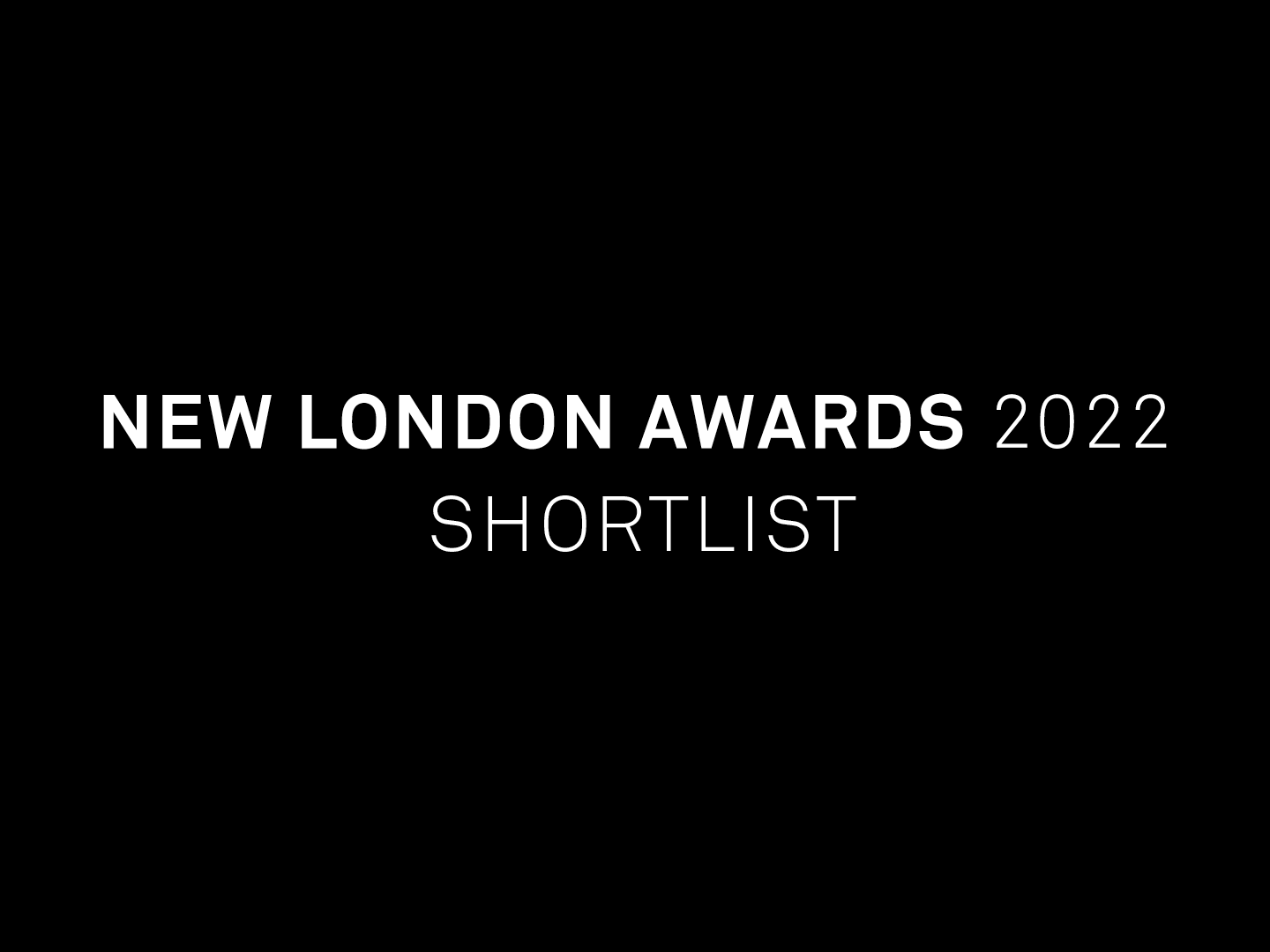 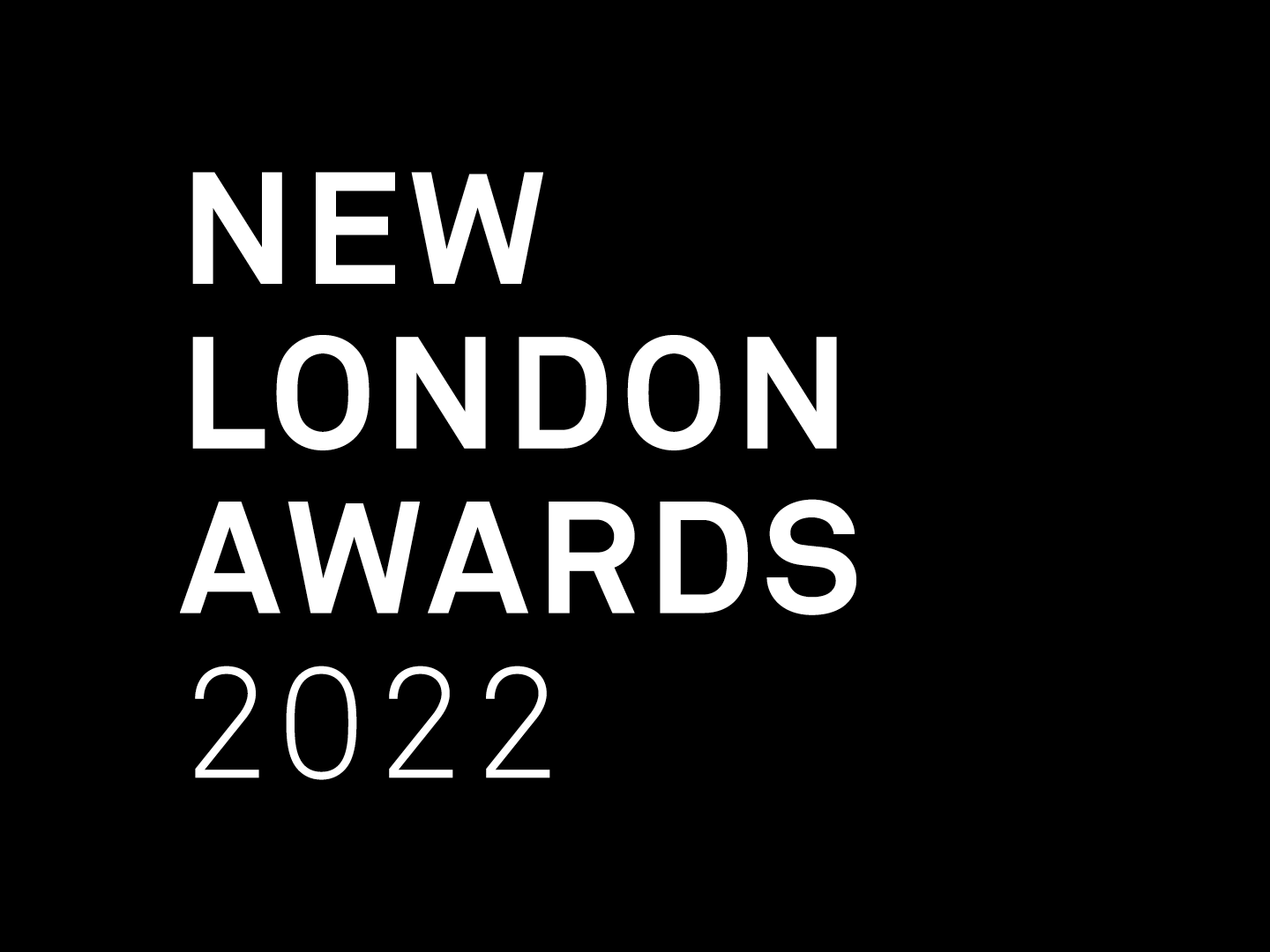 We’re delighted to reveal a prestigious team of London-based architecture and design Expert Assessors, who will select w...