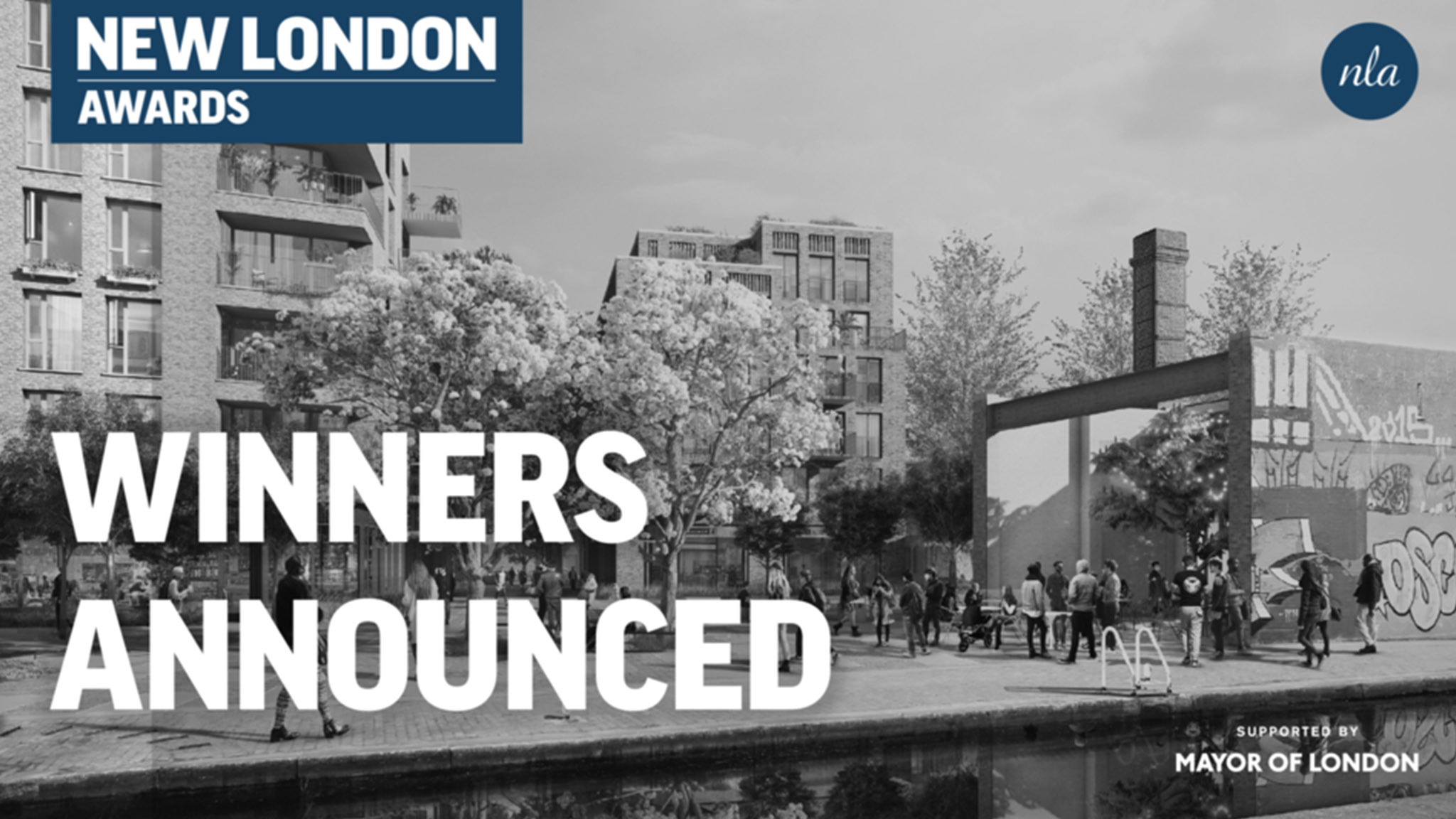 Wickside masterplan in Tower Hamlets by BUJ Architects and Ash Sakula is this year's Overall Winner of the New London Awards 2017.

From a shortlist of over 150 projects, a total of 32 winning schemes were announced at the NLA Annual Lunch, held at the Guildhall on Wednesday 5 July, alongside the New Londoner of the Year Sadie Morgan.

New Londoner of the Year

BUILT WINNER Holy Trinity School and Vibe, E8 by Rock Townsend  and Stockwool for London Diocesan Board for Schools

Sponsored by Wicona
UNBUILT WINNER Black and White Building, EC2 by BuckleyGrayYeoman for The Office Group 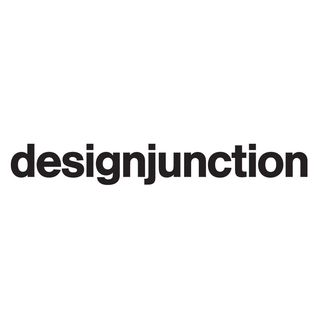 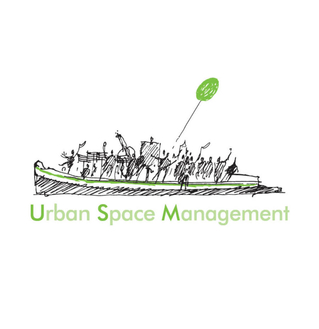