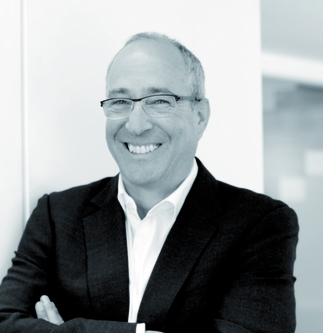 Following a degree in sociology and psychology and research in cognitive psychology, Alex studied at the Architectural Association in London. He joined Foster Associates in 1977 and in 1986 formed Lifschutz Davidson Sandilands
Alex is interested in the ability of design to create buildings and cities that respond to change, and which are easily adapted by those who use them. He has developed construction and furniture systems that empower users to easily alter buildings both in the initial construction process and throughout their life. 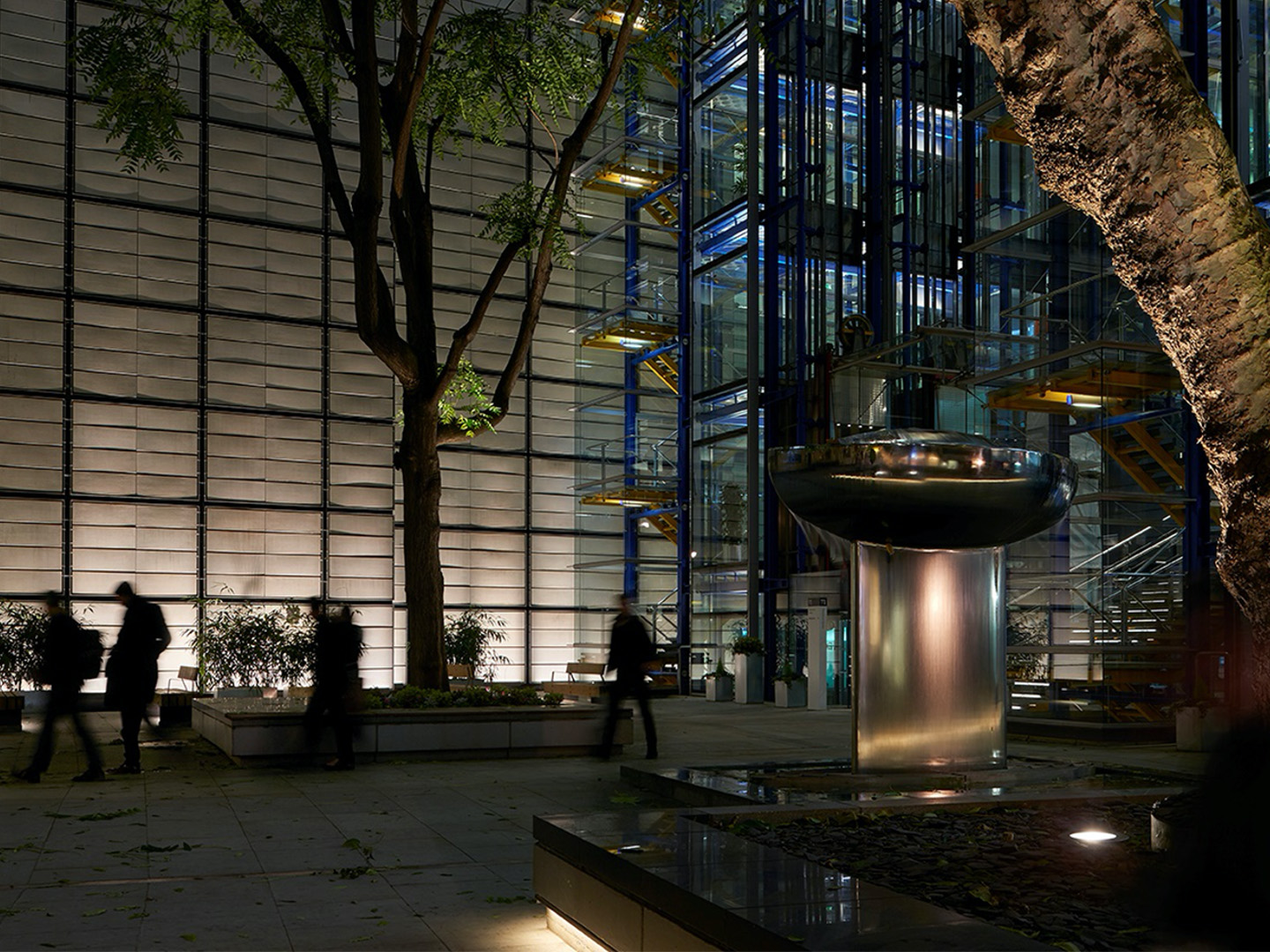 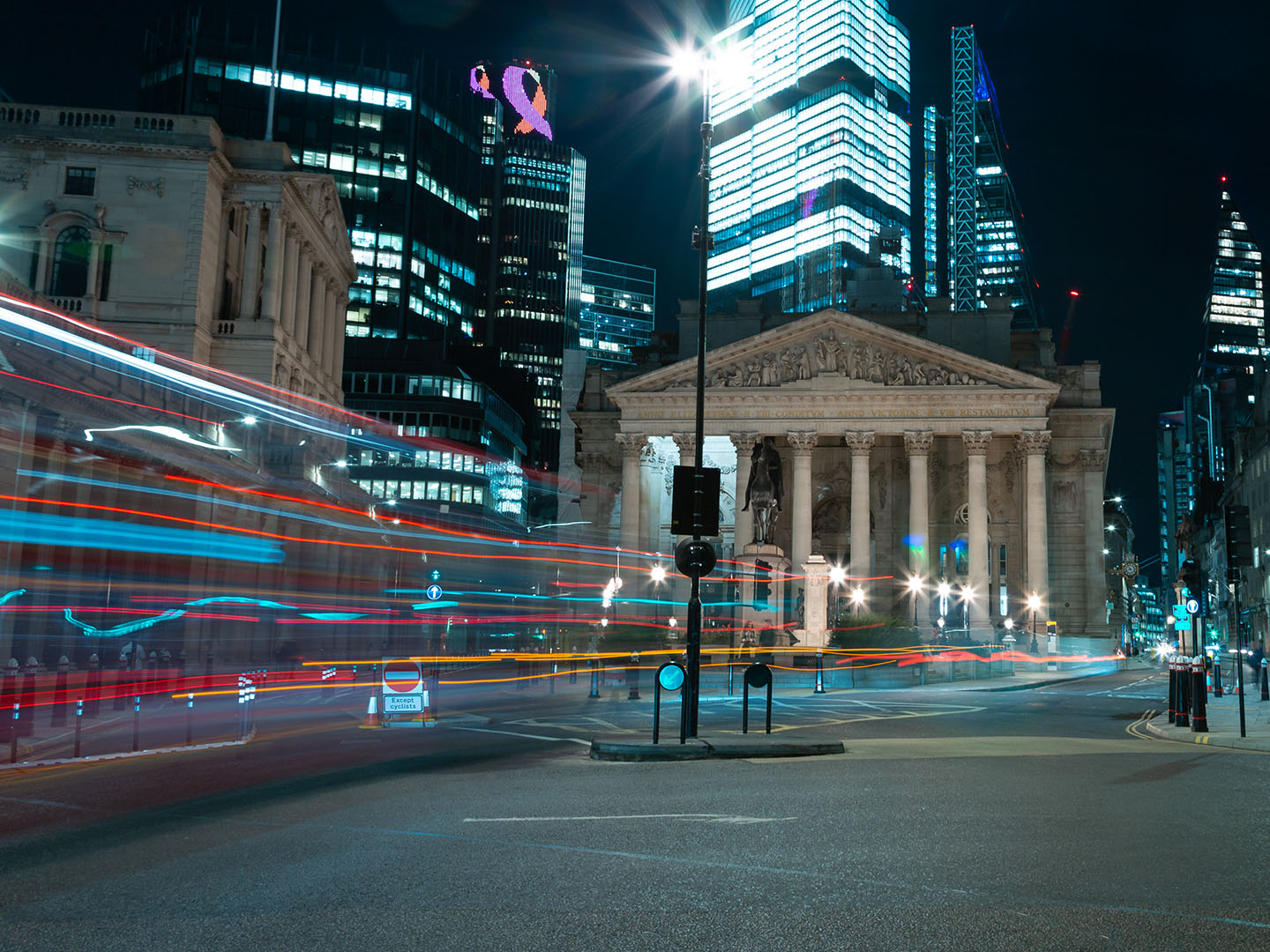 City Nights: the future of lighting in the City of London

Building upon the City’s ground-breaking lighting strategy published in 2018, this webinar will examine how new ground-breaking planning guidance will improve ‘look and feel’ and better control obtrus... 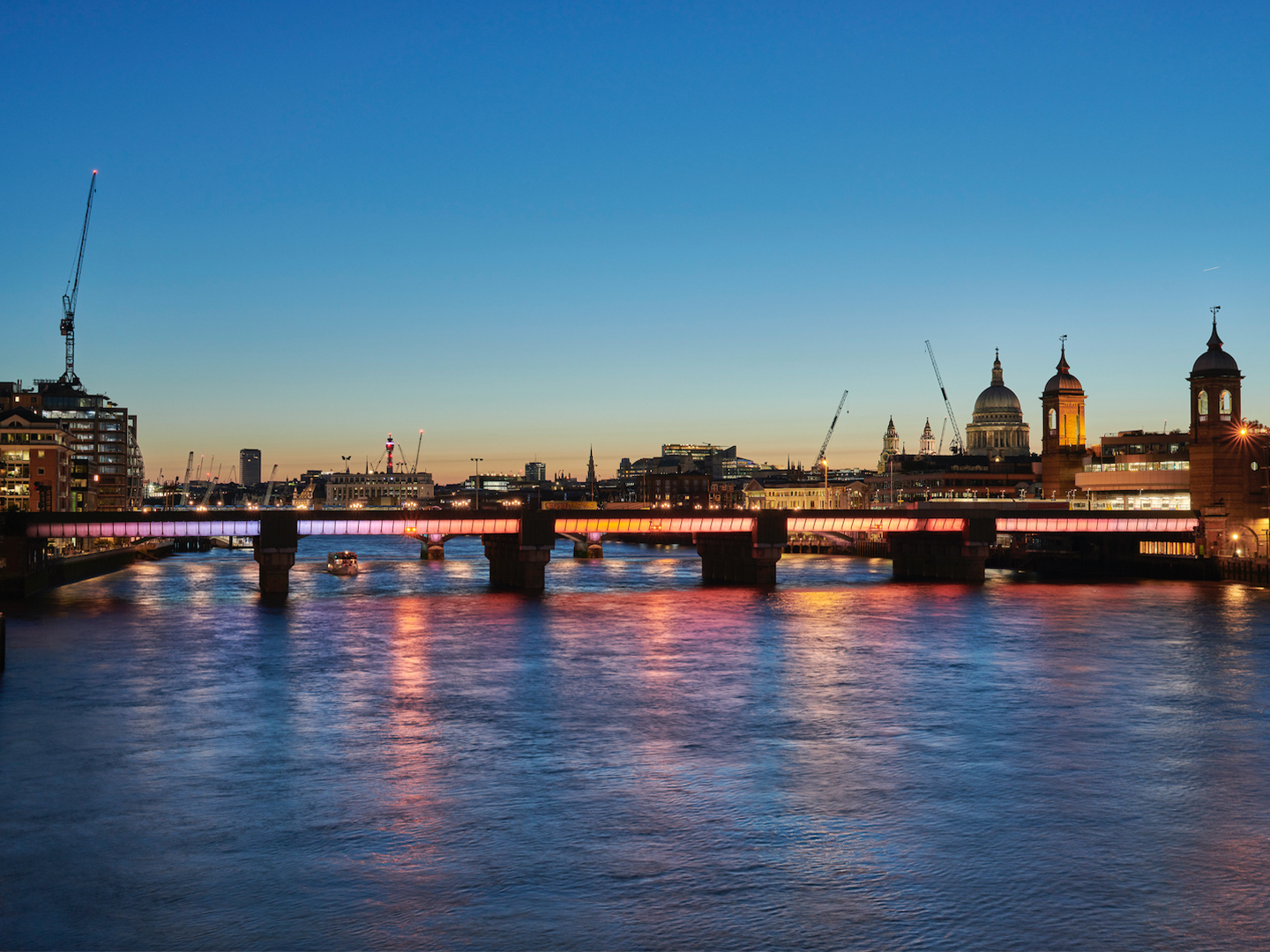 Lifschutz Davidson Sandilands Founder Alex Lifschutz on the practice's initiative with Speirs + Major to rethink and rebalance the lighting of our cities at night for the benefit of those who use them...