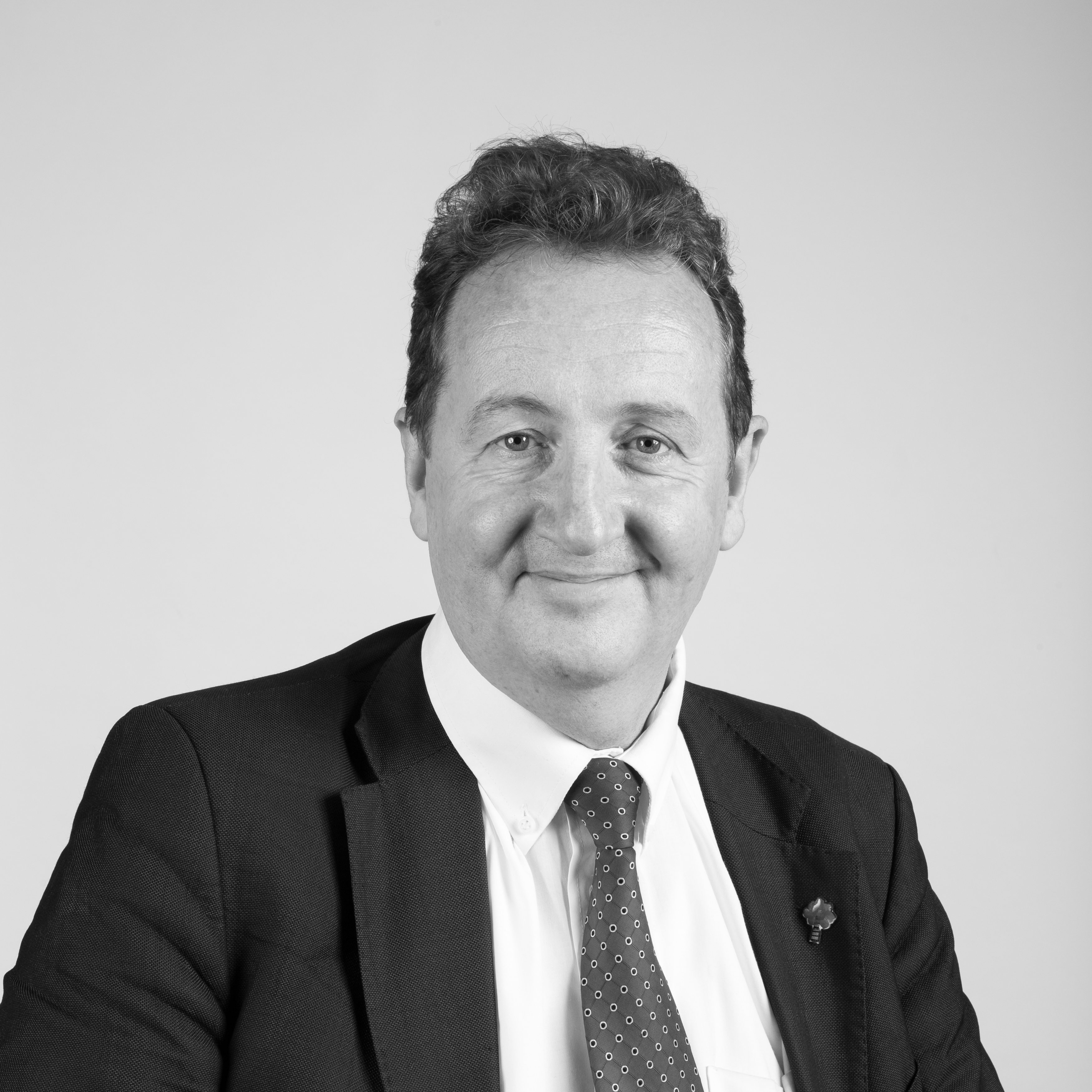 Julian Bell has been Leader of Ealing Council since 2010, a local authority that serves one of the largest boroughs in London, and is a councillor for Greenford Broadway ward.

Today, the borough is a powerhouse of west London’s economy and a focus for major growth and development opportunities. In recognition of the importance of local economic issues, Julian’s cabinet portfolio includes regeneration and Ealing In London, the council’s inward investment programme.

Julian is also active in representing the borough on other organisations; TfL Board Member, Chair of LGA Commercial Advisory Board, member of West London Economic Prosperity Board, and on various London Council’s committees.

Julian has lived in Ealing borough for over 30 years and is a keen cyclist having taken part in many charity cycle rides.