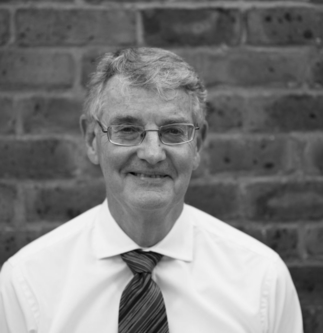 David Green is a director at Belsize Architects, with which he has been associated since the practice’s foundation in 1995.

He has worked for over forty years as a central banker and financial regulator, and was Head of the European Division of the Bank of England and subsequently Head of International Policy and European Affairs at the FSA. He is a consultant on international financial regulation and is adviser to the City of London’s International Regulatory Strategy Group where he has been involved in work on EU reform and on Brexit. He has published, jointly with Sir Howard Davies, “Global Financial Regulation - The Essential Guide” and “Banking on the Future: The Fall and Rise of Central Banking”.