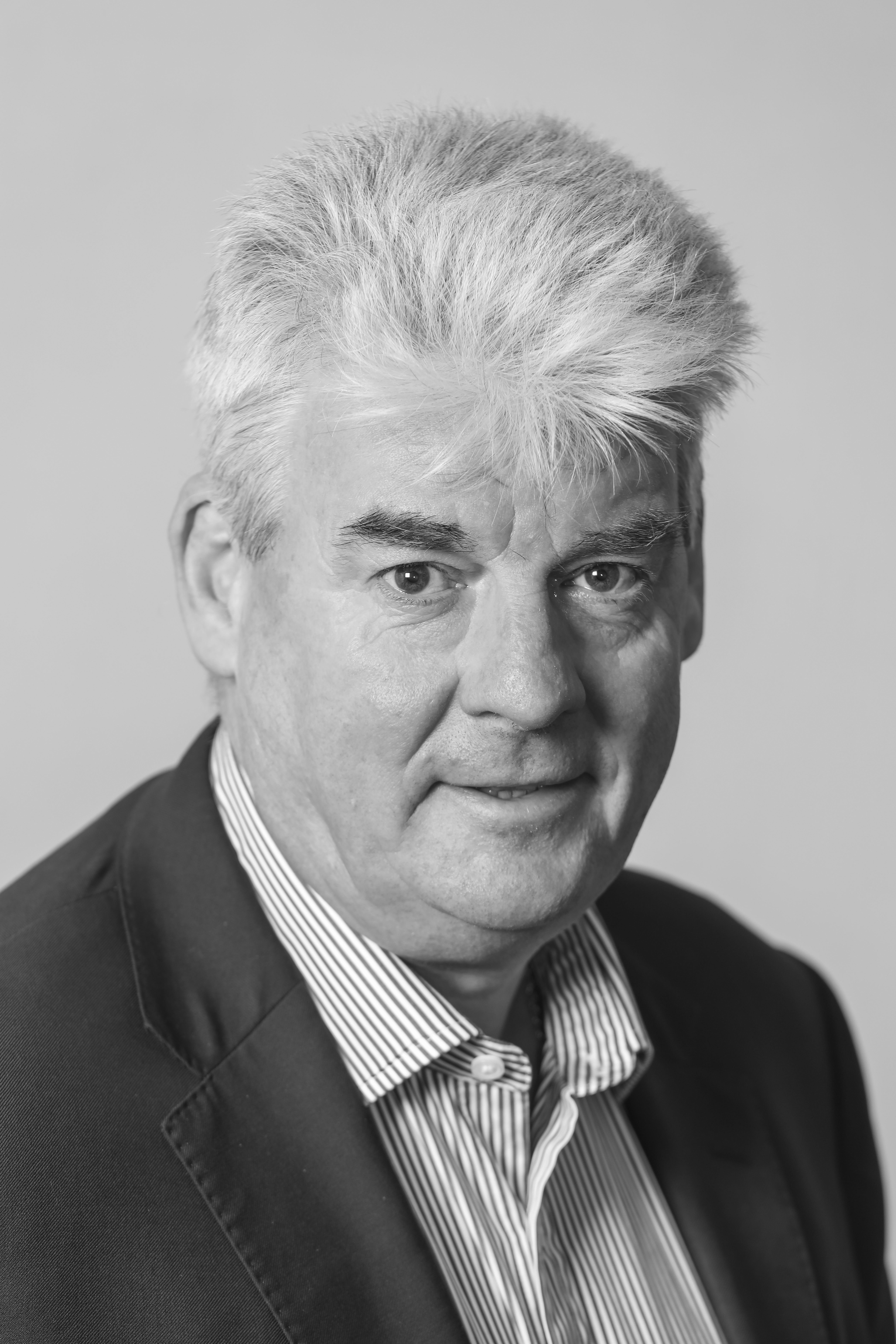 Expert panel member
David has worked in the construction industry since 1977 across a multitude of capacities and sectors. After starting on site in electrical contracting, David then became a Director of a Building Services Design Consultancy, managing several high profile projects. Following this, he moved into Contracting and overall Project Management. Here, David rose to the position of Project Director, running large construction projects, most notably the Canary Riverside development in Canary Wharf. Project Financing was David's next choice, which mainly involved PFI/PPP on projects in the Education and Healthcare sectors. David now works for Bouygues UK as a Preconstruction Director for the Major projects Division. His most recent success is the £200m UCLH Proton Beam Therapy Central and Phase 4 Hospital, a first of its kind in the UK. Along the way, David has completed further studies obtaining an MSc. in Project Management for Construction as well as an MBA, MCIOB, MIET, ACIBSE under his belt.