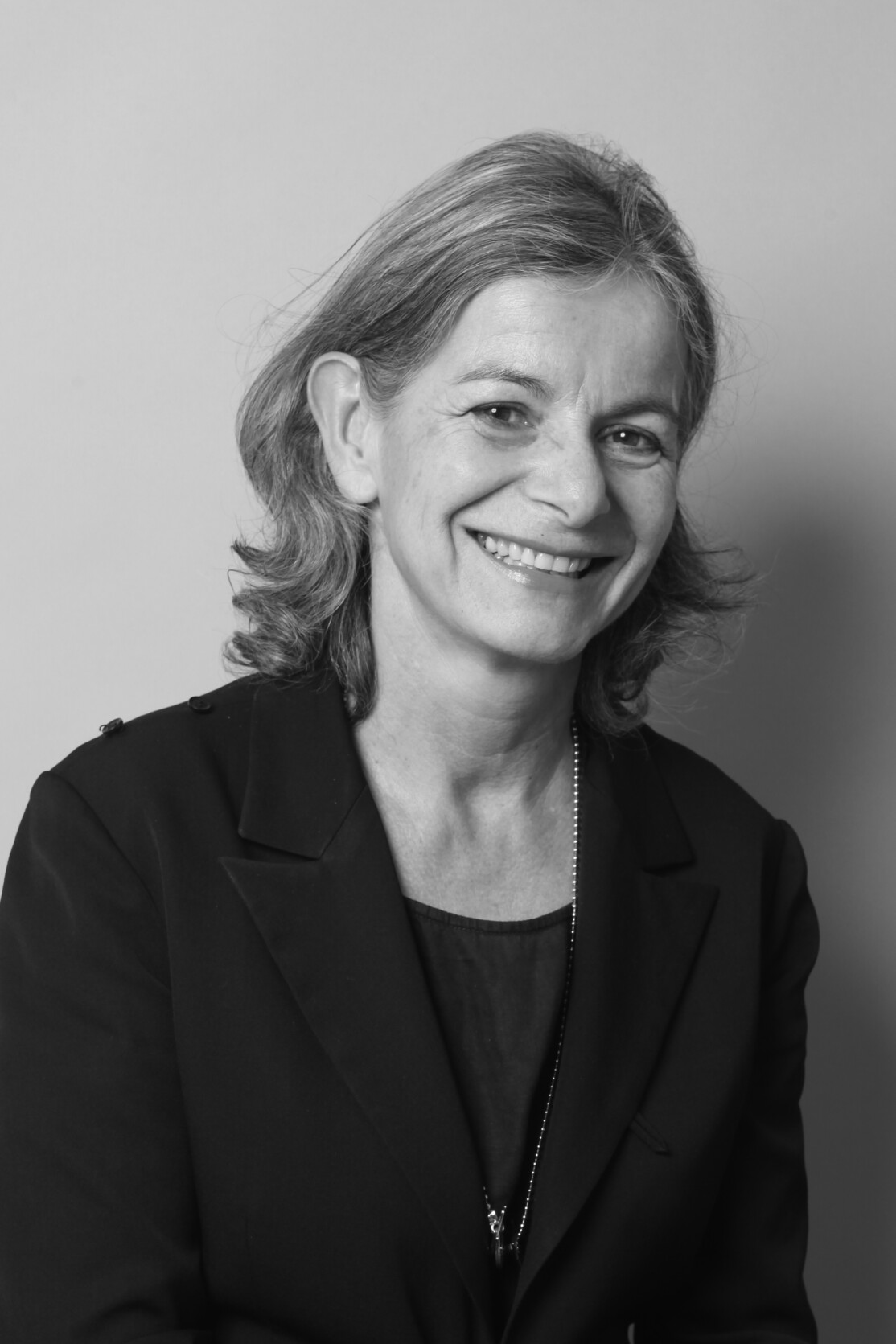 Architect, born in 1957. Worked in Jean Nouvel’s agency, then co-created the Roux-Alba agency. When Delanoë became Mayor of Paris, she joined his advisors’team, focusing on urban renewing and architecture. She became CEO of the Pavillon de l’Arsenal. She joined APUR, the city planning agency of Paris, in 2008 and became its CEO in 2012.