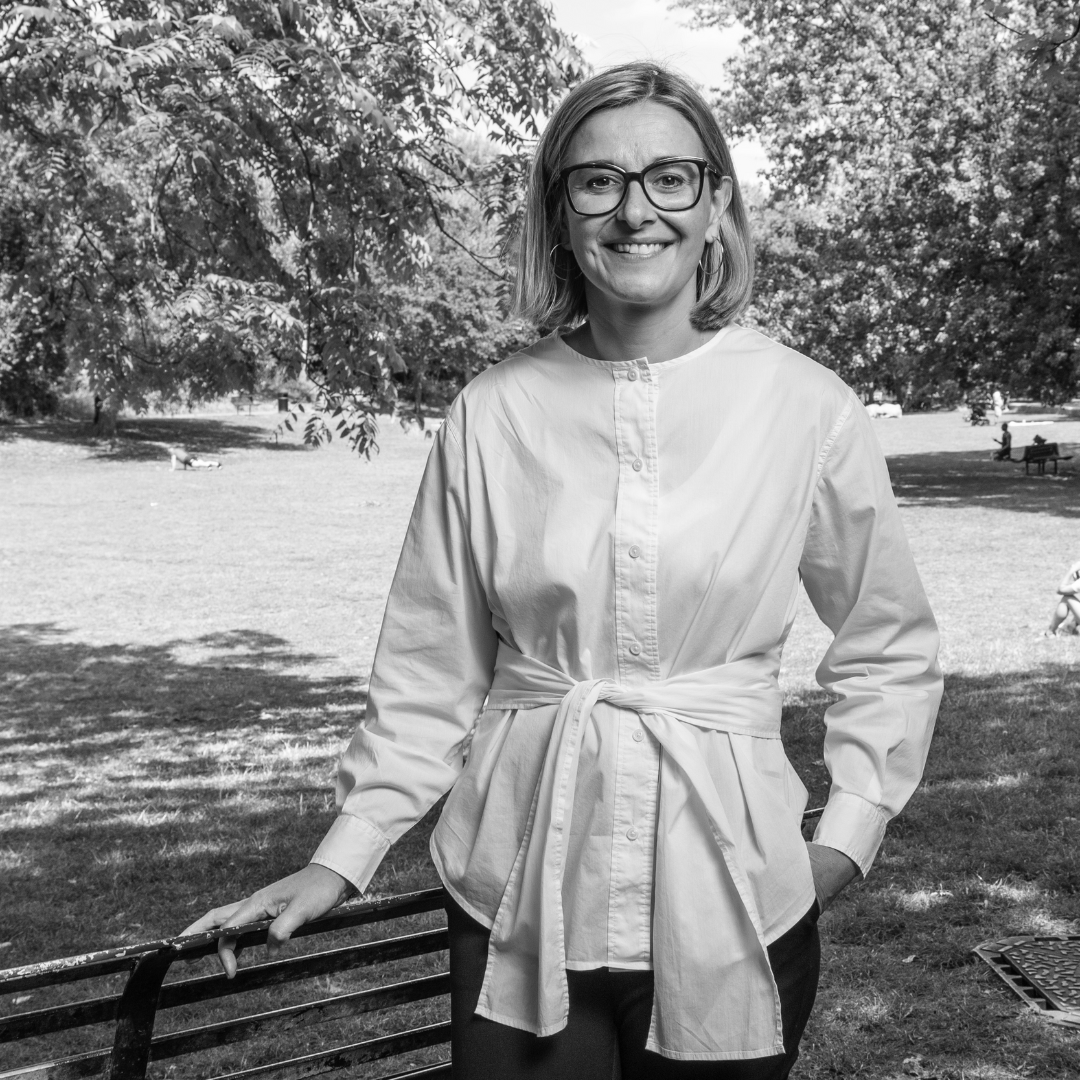 Emma joined British Land in 2014 from Landsec where she delivered a number of Central London developments. Prior to British Land, Emma held development and land management roles at Barratt and Crest Nicholson. 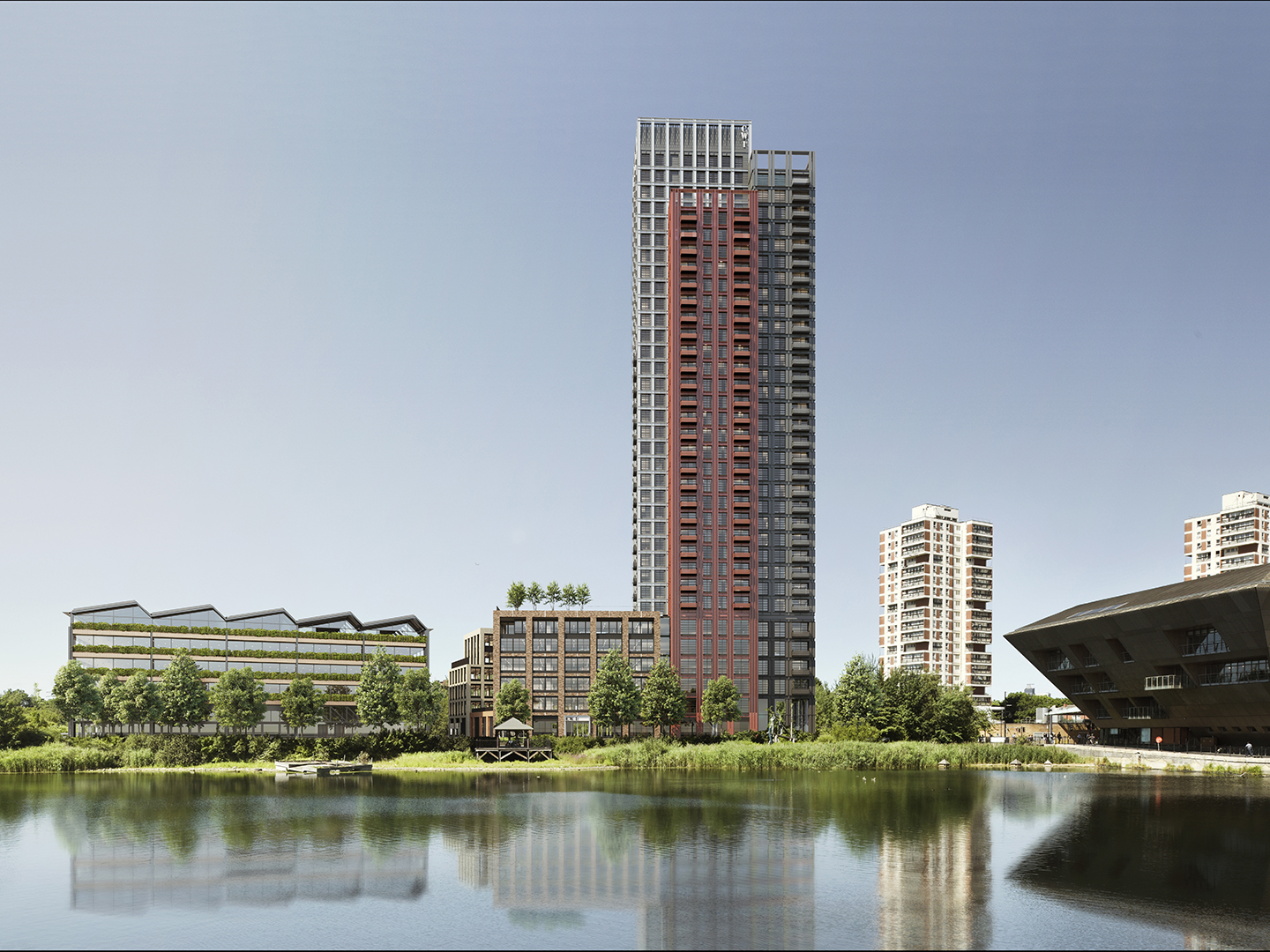 On Location - Canada Water: sustainable now and in the future