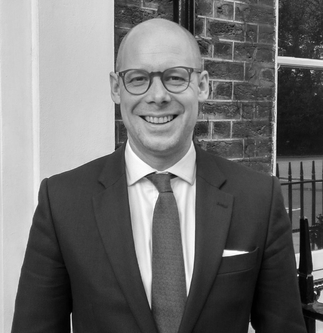 Jonathan is responsible for the growth of Whitbread’s hotel businesses in central London.
He has 15 years transactional experience primarily in the West End and City markets. Initially he was with consultancy Allsop, before moving to Whitbread 7 years ago to drive its central London expansion for Premier Inn & hub by Premier Inn. To date he has secured over 4,000 new hotel rooms, of which a third have been for hub by Premier Inn, Whitbread’s newest hotel brand, which opened its first hotel on St Martin’s Lane, Covent Garden in 2014. 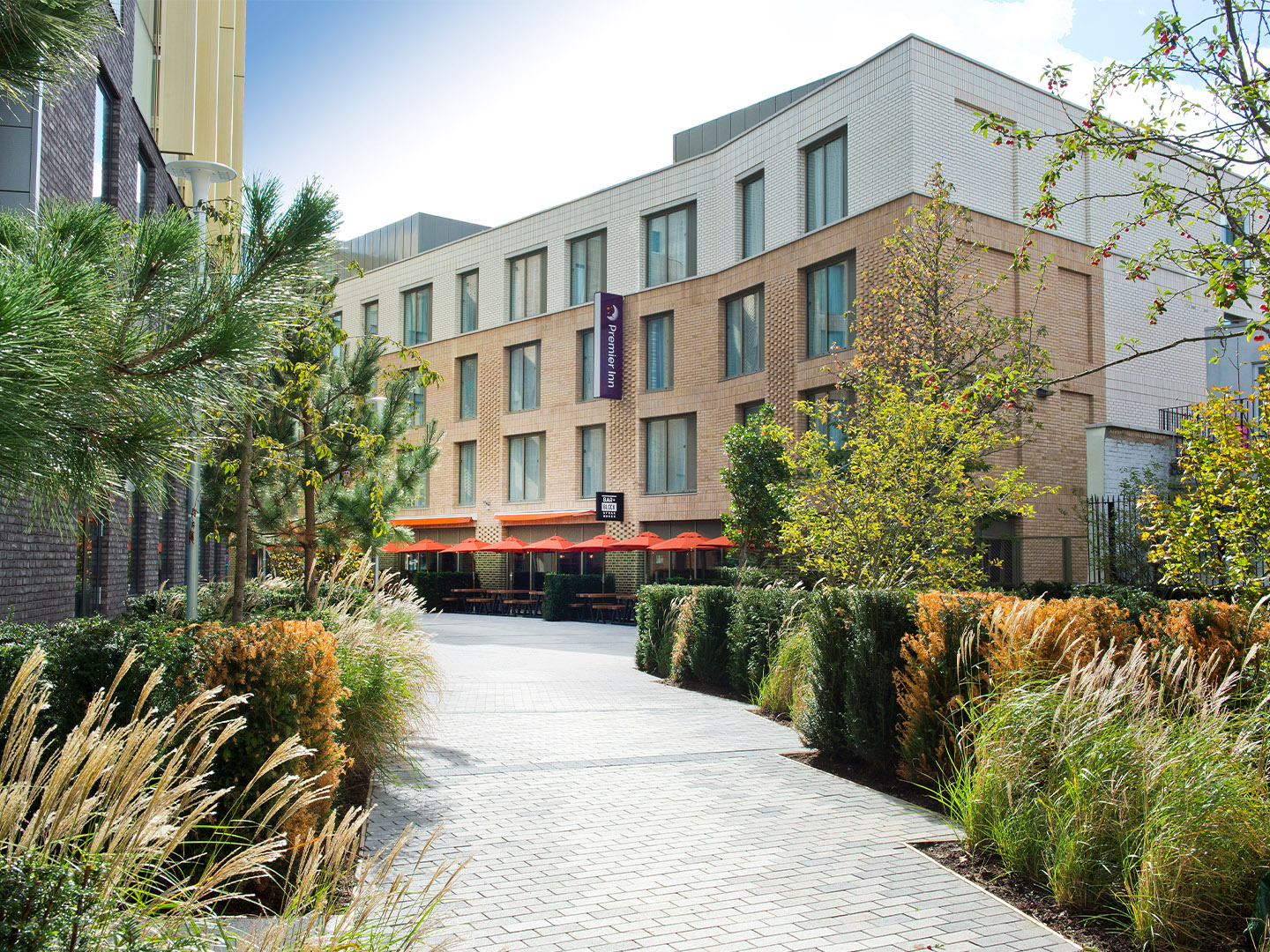 Whitbread Acquisition Manager Jonathan Langdon reviews the new Premier Inn building that the company has brought to the New Marlborough Yard development off the Cut, a scheme which challenges percepti...