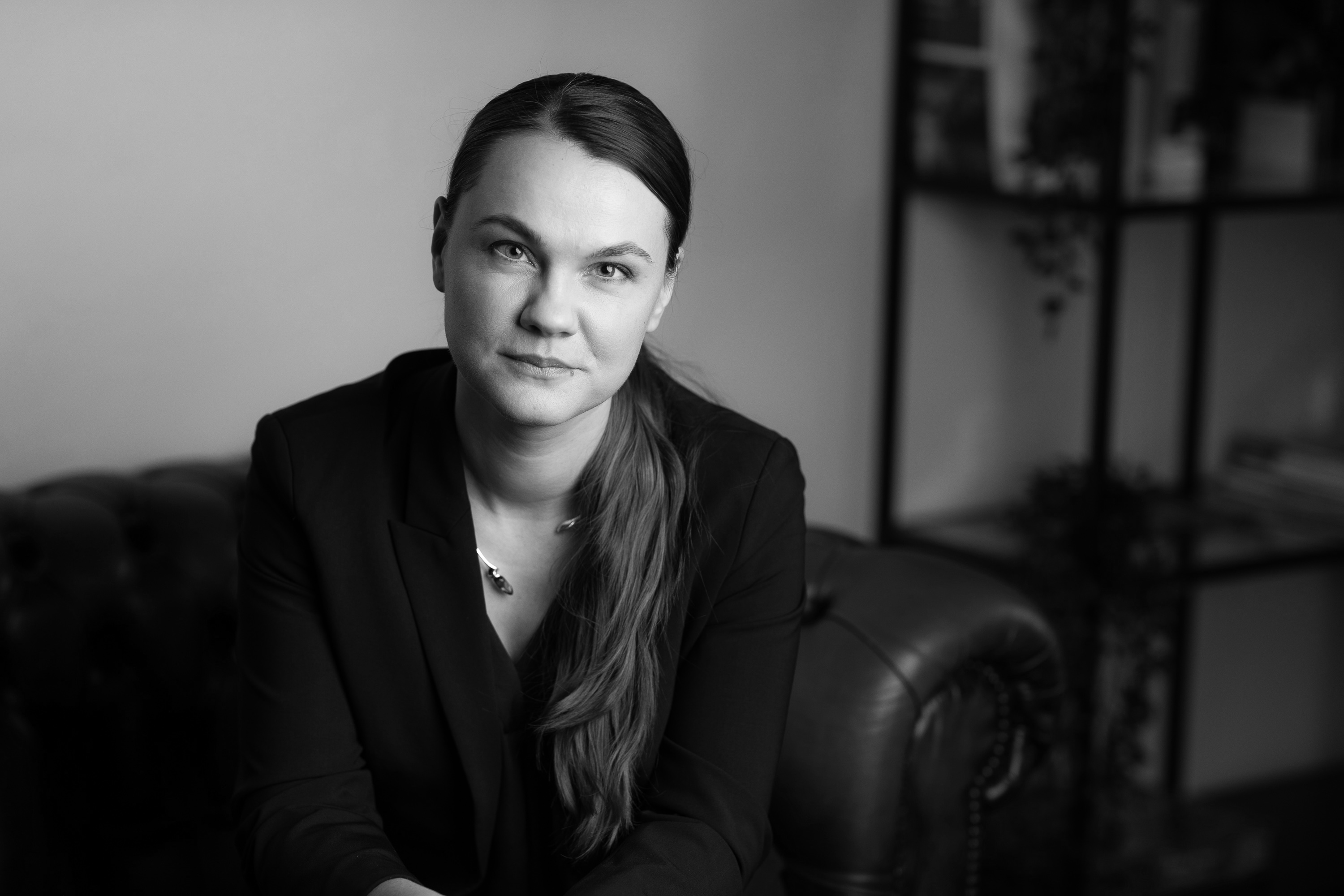 Expert panel member
Karen is co-founder and CEO of Fyma, a European computer vision AI startup that takes camera feed data and converts it into actionable data in real-time.
Karen is on a mission to help organisations unlock value hidden within existing video footage using AI and computer vision. Her goal is to improve the layout and design of built spaces and commercial developments around us so people and objects can move around more efficiently and to enhance the profitability of the space.

Her startup’s SaaS real time analysis tool is aimed at urban sector clients comprising retailers, commercial real estate owners and investment managers as well as cities themselves. With Fyma, Karen believes that executives will be able to optimise the usage and value of their commercial and community spaces.
As co-founder and CEO, Karen is responsible for the company’s day to day operations, as well as the development of its growing team and the management of the company's international client base.
Karen holds a Bachelor's degree in Film Studies from Queen Mary University, London, and a Master’s in Film and Video from University College London and Glasgow University. Shortly after receiving her post graduate degree, Karen moved to Abu Dhabi and embarked on a career in film production, working on numerous Hollywood blockbusters including the Star Wars and Fast and the Furious movie franchises.
Upon returning to her native Estonia, Karen took on a Head of Business Development role with Mooncascade - a full-stack software development company where she was responsible for tripling the company’s annual revenue within two years. It was also where she met Taavi Tammiste, her co-founder. A Business Development Director position followed with CGI Estonia, responsible for laying the foundations for country-wide innovations and product development.
Karen is regularly invited to speak on strategy, business development and management topics at conferences and events including Google Baltics, Nordic Testing Days (keynotes), TTÜ Cyber Conference, Digigirls with Telia among others. She is a highly passionate advocate for increasing inclusion of women in STEM and management positions.
NLA Expert Panel member for the Built Environment Technology programme #NLATechnology