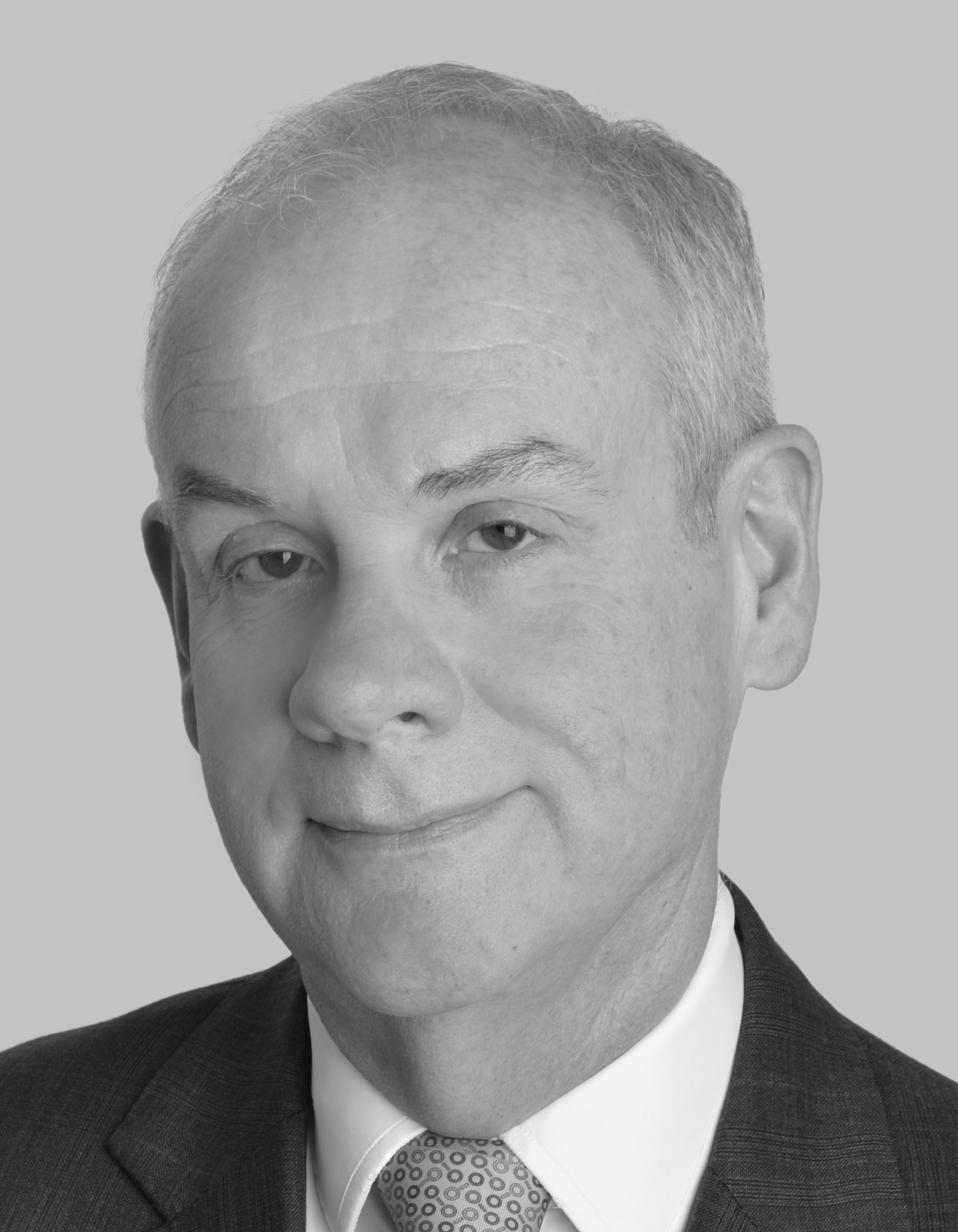 Sounding board member
Lord Moylan is a Conservative peer. He has been involved in London and national politics since the early 1990s, being at various times a councillor in Kensington and Chelsea, an officer of London Councils, a co-founder and co-Chairman of Urban Design London and Deputy Chairman of Transport for London under Boris Johnson as well as an adviser to the Mayor on various transport projects between 2008 and 2016. He chaired the Mayor’s Design Advisory Group for much of the Johnson Mayoralty. He became Chairman of Tube Lines Holdings Limited when it was acquired by TfL and was later the first Chairman of Crossrail 2 Limited. He was also a Non-Executive Director of Crossrail Limited and served as Chairman of the London Legacy Development Corporation during the 2012 Olympic and Paralympic Games.