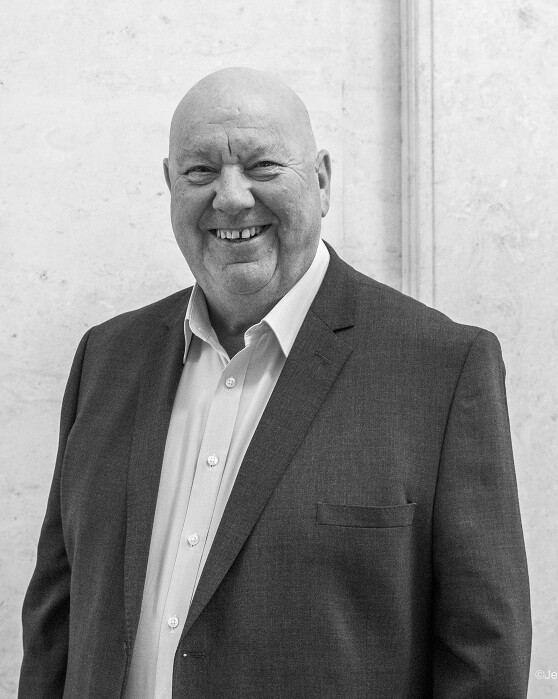 Joe was elected to Liverpool City Council in 1998 and following the 2010 election, Leader of the Council.  In May 2012, Joe became the first ever directly-elected Mayor of Liverpool winning almost 60 per cent of all votes cast.
In 2016, Joe was re-elected as Mayor of Liverpool for a further four years, again receiving more than half of all votes cast.
Mayor Anderson has navigated a course for the council through an increasingly difficult time for Liverpool, with the city losing 63% of its central government funding.  However, under his leadership Liverpool has built 17 new schools, built or refurbished 8,000 homes, created over 20,000 jobs, more than 67 acres of new and improved green space, planted over 2,000 new trees and oversaw the creation of the International Festival for Business.
Joe successfully negotiated a devolution City Deal with central Government, which created the Liverpool City Region Combined Authority and the new Metro Mayor, elected in 2017.
Joe is hugely ambitious for Liverpool, passionate about the future and devoted to the city’s prospects as a thriving, growing and prosperous city.
He ardently believes Liverpool’s best days lie ahead as a leading world-class city. 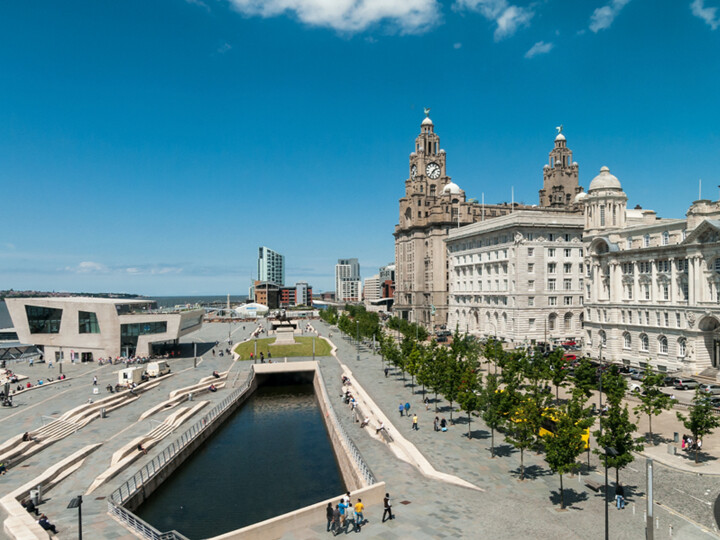 As part of the year-round LREF Insights programme, this webinar brought together representatives from Liverpool and Glasgow in the lead-up to World Cities Day, a celebration of cities around the world... 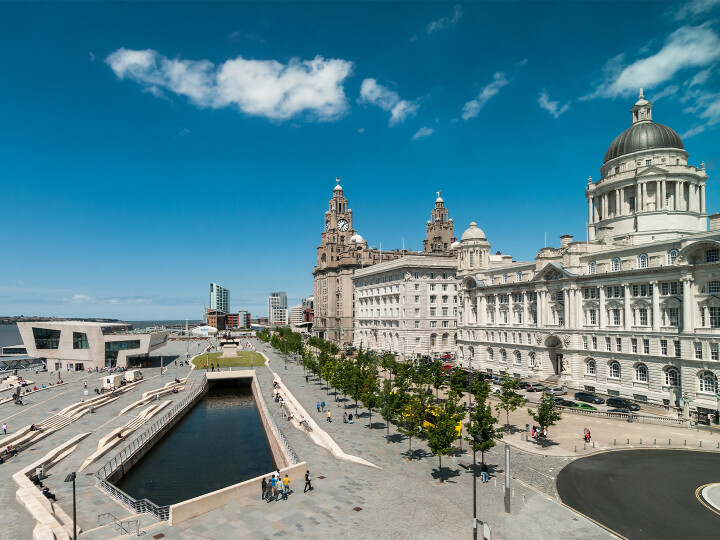