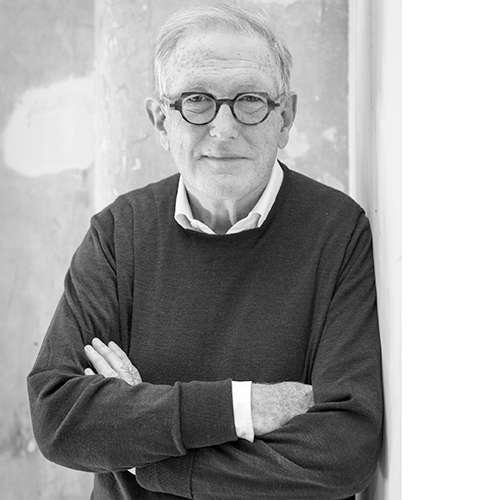 Son of architect Raglan Squire and grandson of poet Sir John Squire - founder of the Architecture Club - Michael studied architecture at St John’s College, Cambridge, under the tutelage of Sir Leslie Martin and Sir Colin St John Wilson.  Following a period working with his father on projects in Jakarta and Bahrain, Michael founded the current practice in 1976.
Under his direction, Squire & Partners has won a significant number of design awards, and established a reputation for contemporary crafted developments within sensitive urban locations.  Michael has been responsible for the negotiation of numerous planning consents in high profile locations such as Southbank Place, Chelsea Barracks and One Tower Bridge.
Recognised for his design expertise, Michael has been a regular Jury Chair for the RIBA Awards and is a member of the Royal Borough of Kensington & Chelsea’s Architecture Appraisal Panel.  An active member of The Architecture Club, he has contributed to industry events at the RIBA, New London Architecture and Open City.
Today Michael is one of four partners leading the practice, his 40 years of experience being invaluable in underpinning conceptual design and planning within the office. 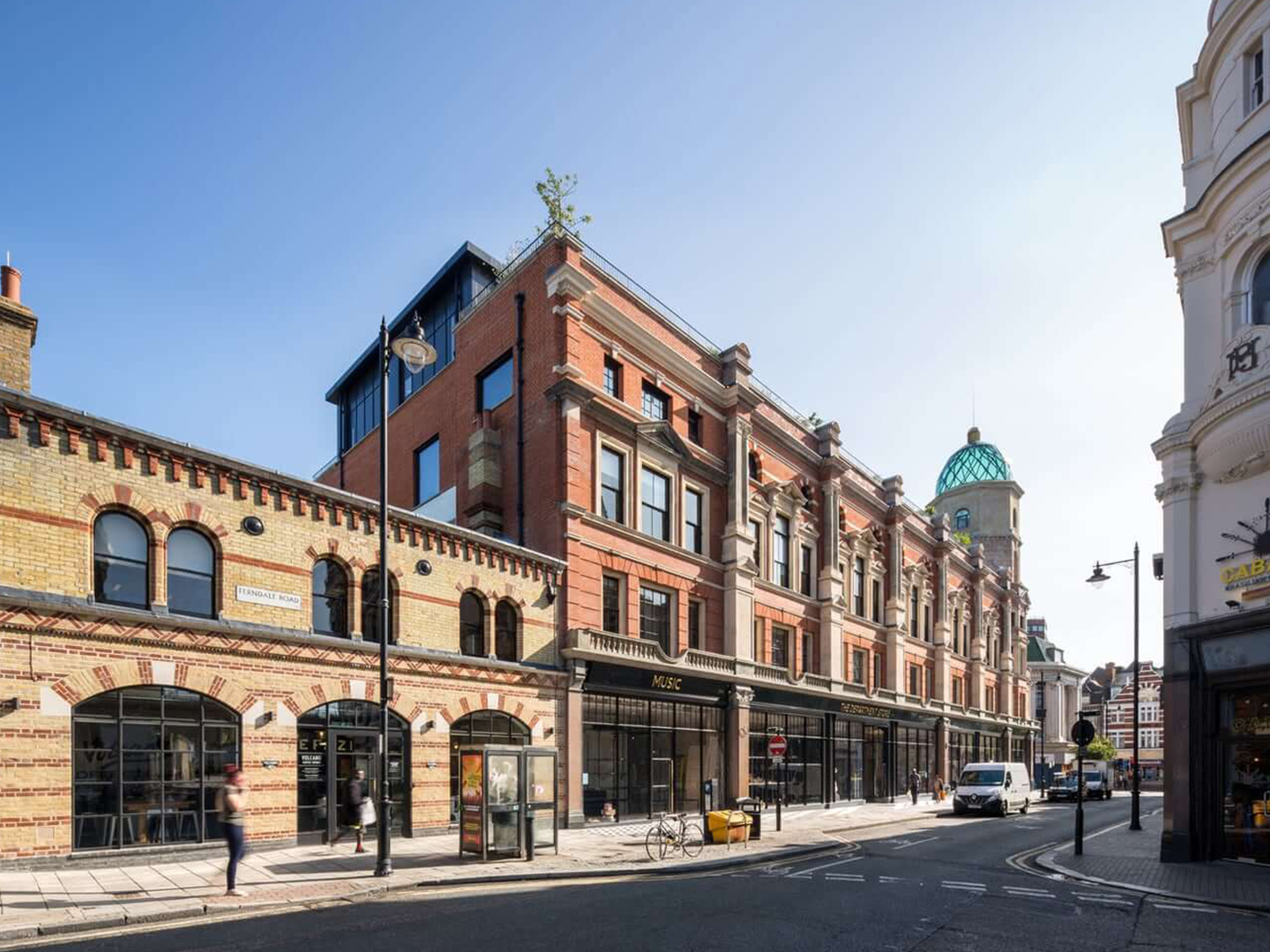