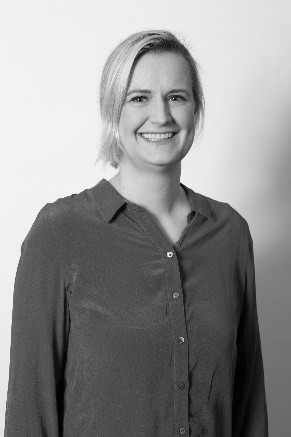 Nicola Zech-Behrens joined Ballymore in 2015 and is a Project Director managing the planning and delivery of a variety of projects in Newham, Hackney and Tower Hamlets.
In Newham, she has recently completed the delivery of Royal Wharf and now looking after delivering a further 762 residential units at the neighbouring Deanston Wharf site and 1,675 units at Thames Road.
Prior to joining Ballymore, Nicola worked for a developer in Camden where she was responsible for the company’s pre-construction projects including the redevelopment of the company’s iconic market and co-working assets. Prior to that, Nicola worked for 11 years as an Associate at Allies & Morrison Architects where she was involved in the design and planning of large-scale, mixed-use development projects in the UK and overseas.
Nicola holds a master's degree in architecture and urban planning from the Karlsruhe Institute of Technology in Germany. She moved to London in 2004 as a masterplan architect to support Allies and Morrison and a consortium of architects and planners to prepare the Bid Document for the 2012 Olympic Games. 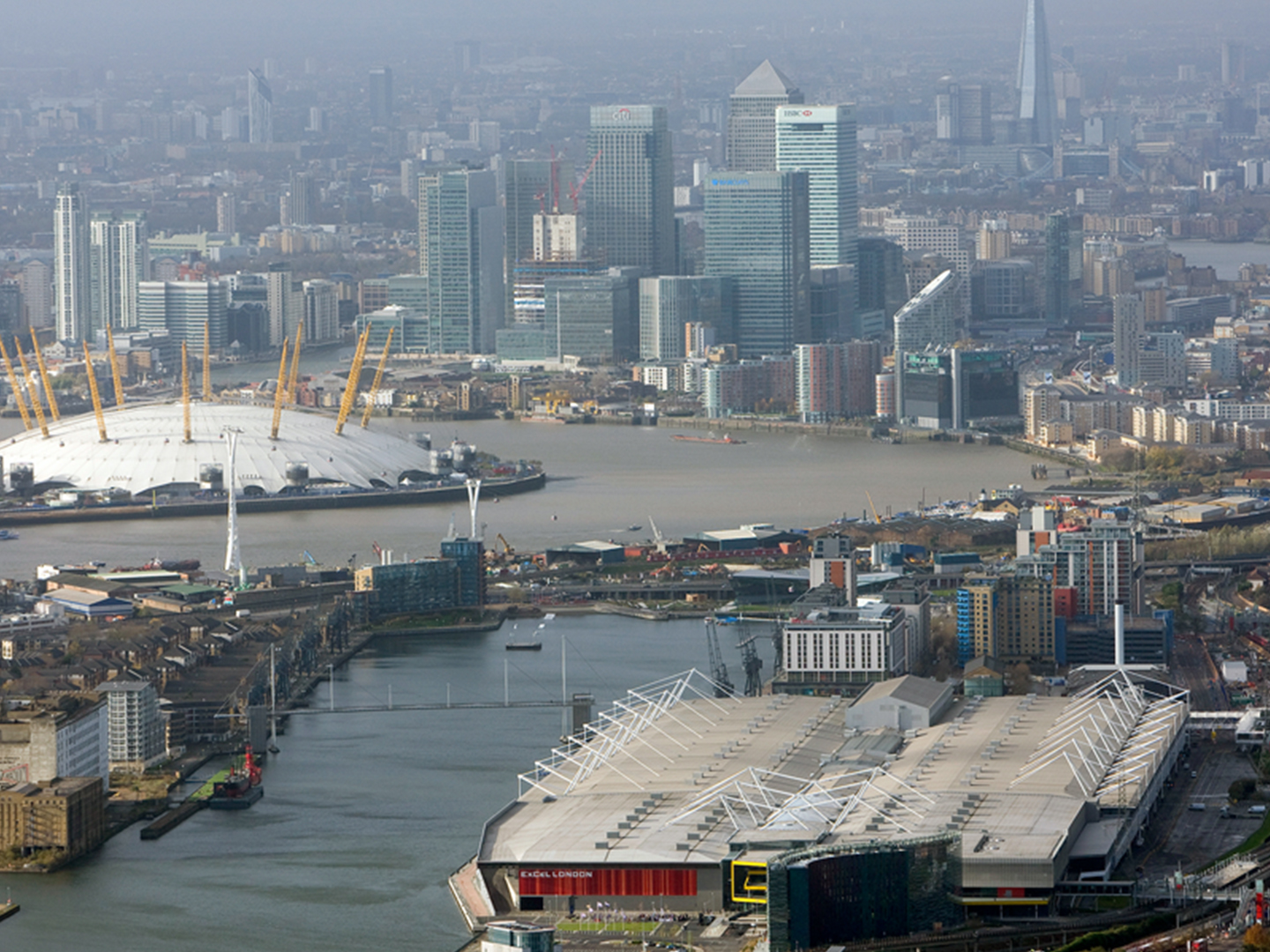 Our first virtual 'On Location' event explored the progress made in the Royal Docks over the past few years. 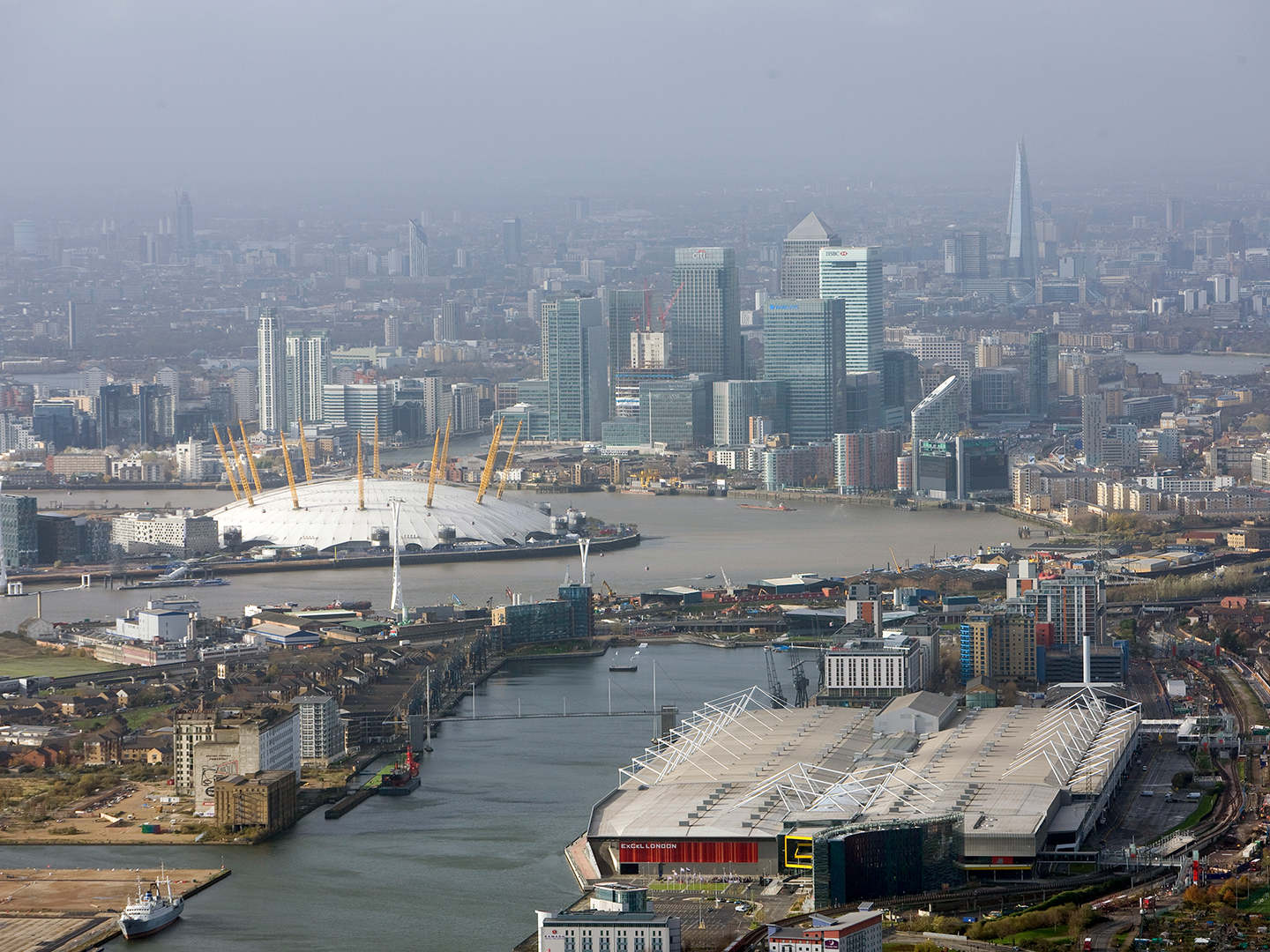