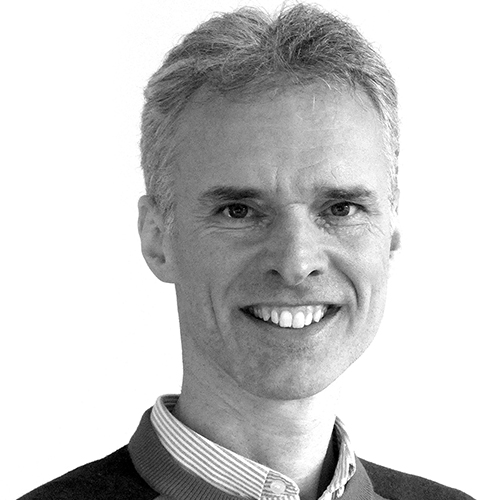 Richard started his career with Arup in 1997 with sports lighting design for the 2002 Commonwealth Games and this area of expertise has been a theme since, with lighting designs created for the 2006 Winter Olympics and broadcast lighting overlay advice on the 2012 London Olympics. He now leads the north-west lighting team for Arup.

Daylight design and assessment forms another significant part of his work and he actively promotes the increased use of daylight within the built environment. Complex lighting simulation problems have been tackled during his career, with sunlight glare modelling of the undulating polished façade of Birmingham New Street station façade being his most exciting challenge.

He is particularly interested in the impact of lighting on the nocturnal environment and has completed nocturnal surveys, environmental impact assessments and attended public enquiries, with two notable projects neighbouring International Dark Sky Reserves.

His research with Arup includes Lighting for Stadium Atmosphere, Media Facades Design & Planning as well as the Role of Lighting in Town Centre Regeneration.

Richard’s projects have received recognition with a number of lighting design awards, in particular with the Copper Box (London 2012 arena) winning the Daylight Design category and the lighting of Ai Wei Wei’s Web of Light winning the Special Projects award in 2009. 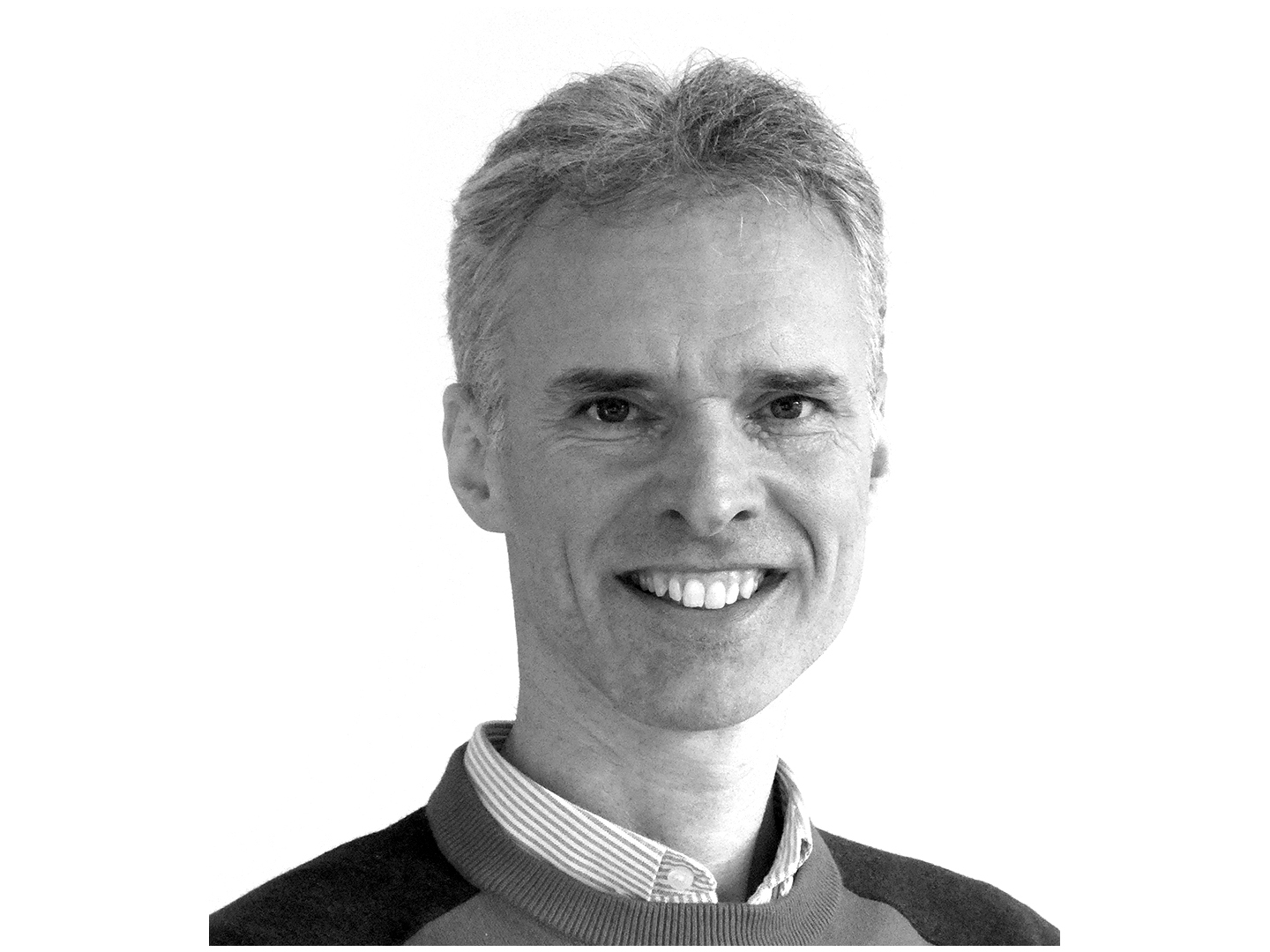 Arup's report on lighting and economy

Richard Morris, Lighting Designer at Arup, reports on the role of lighting in supporting town centres regeneration and economic recovery