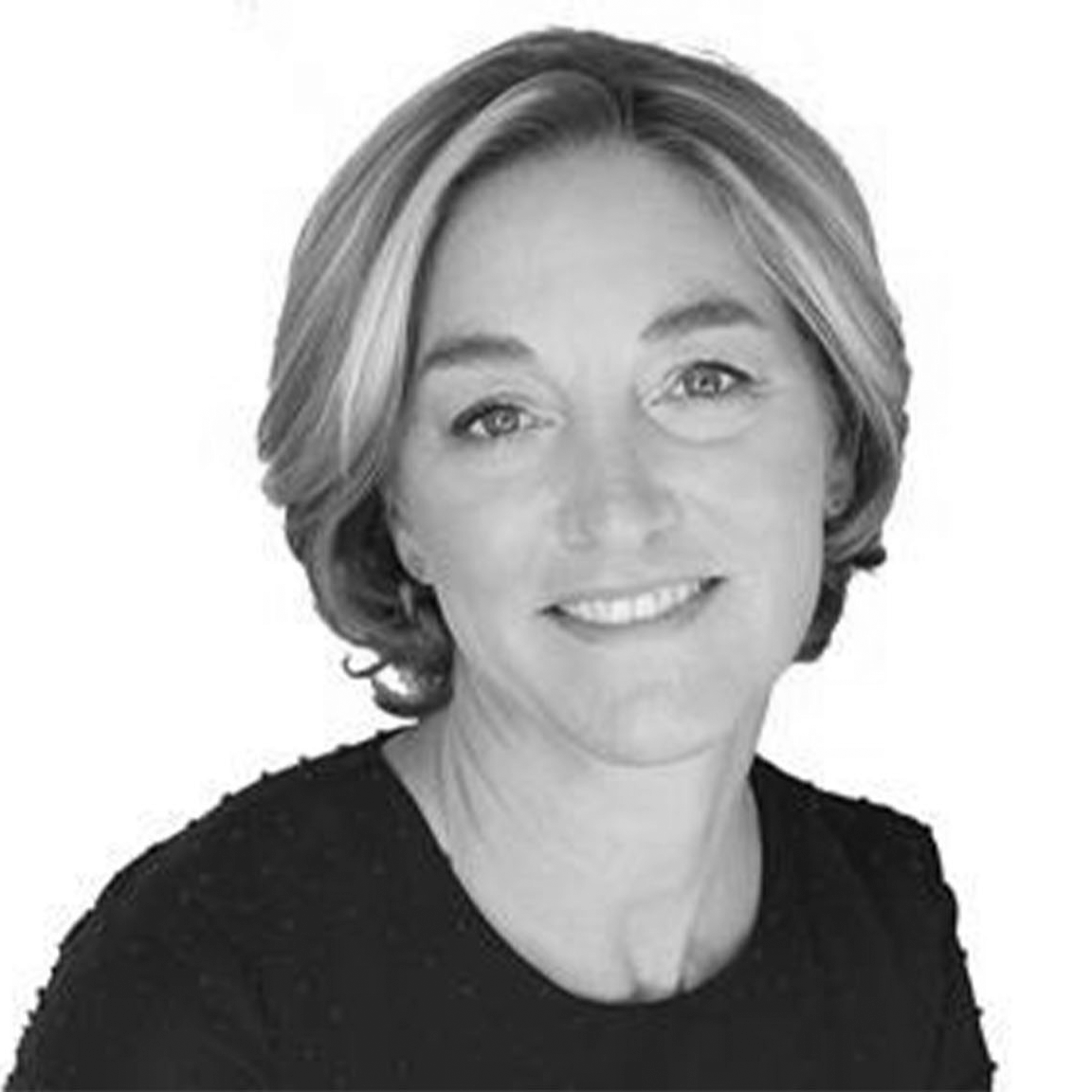 Sadie Morgan is a founding director at the Stirling prize-winning architecture practice, dRMM.
She lectures internationally on the work of dRMM and the importance of infrastructure which connects back to people and place.

She became the youngest president of the Architectural Association in 2013, and in 2016, was appointed Professor at the University of Westminster and awarded an honorary doctorate from London South Bank University. In 2017 she was named New Londoner of the Year by the NLA for her work championing the importance of design at the highest political level.

Sadie is Chair of the New London Sounding Board, and a Senior Advisor for NLA. 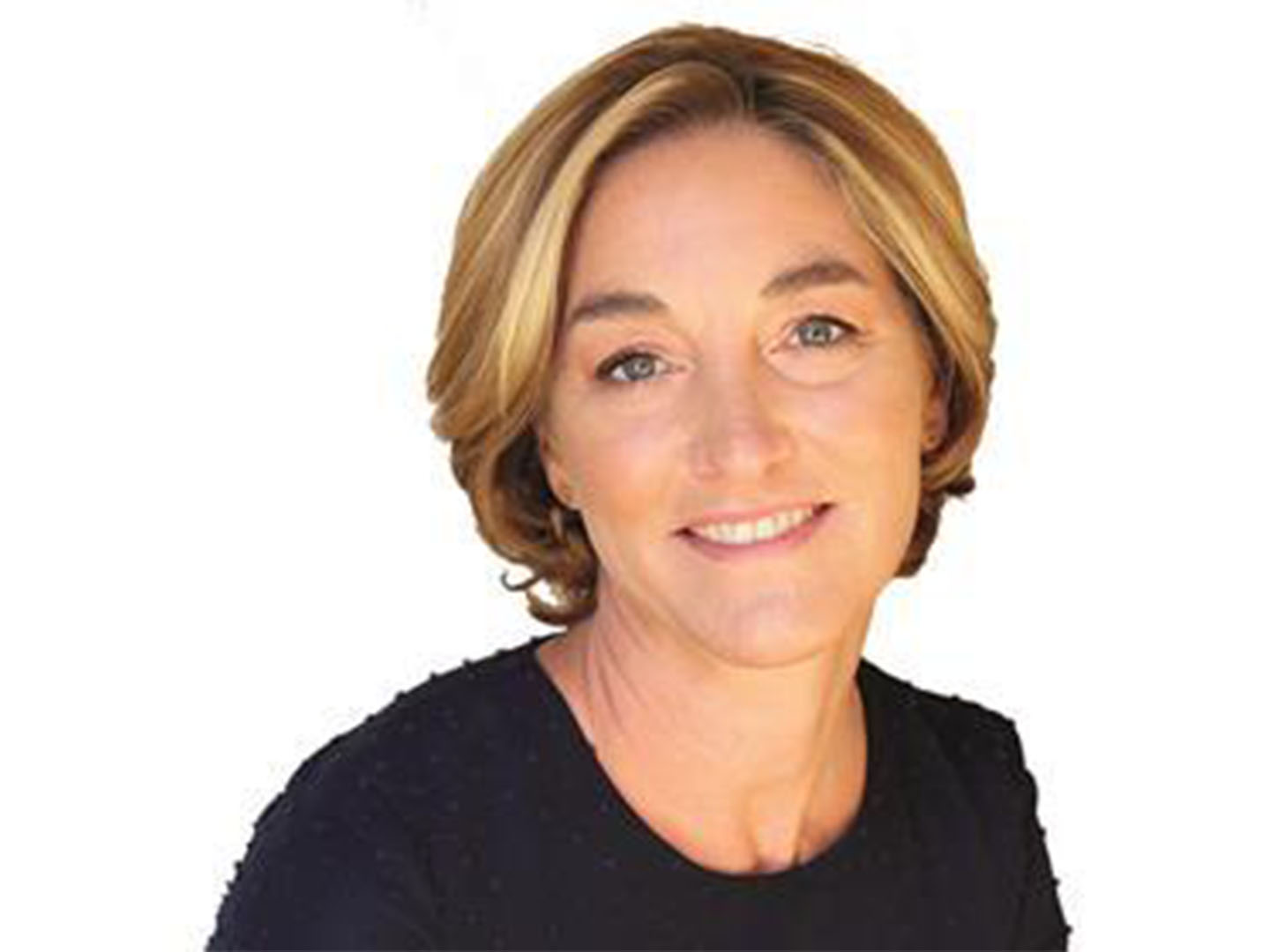 David Taylor catches up with Professor Sadie Morgan, founding director of the Quality of Life Foundation to talk through its new Framework and the ‘wonder’ and billions of pounds of savings for the NH... 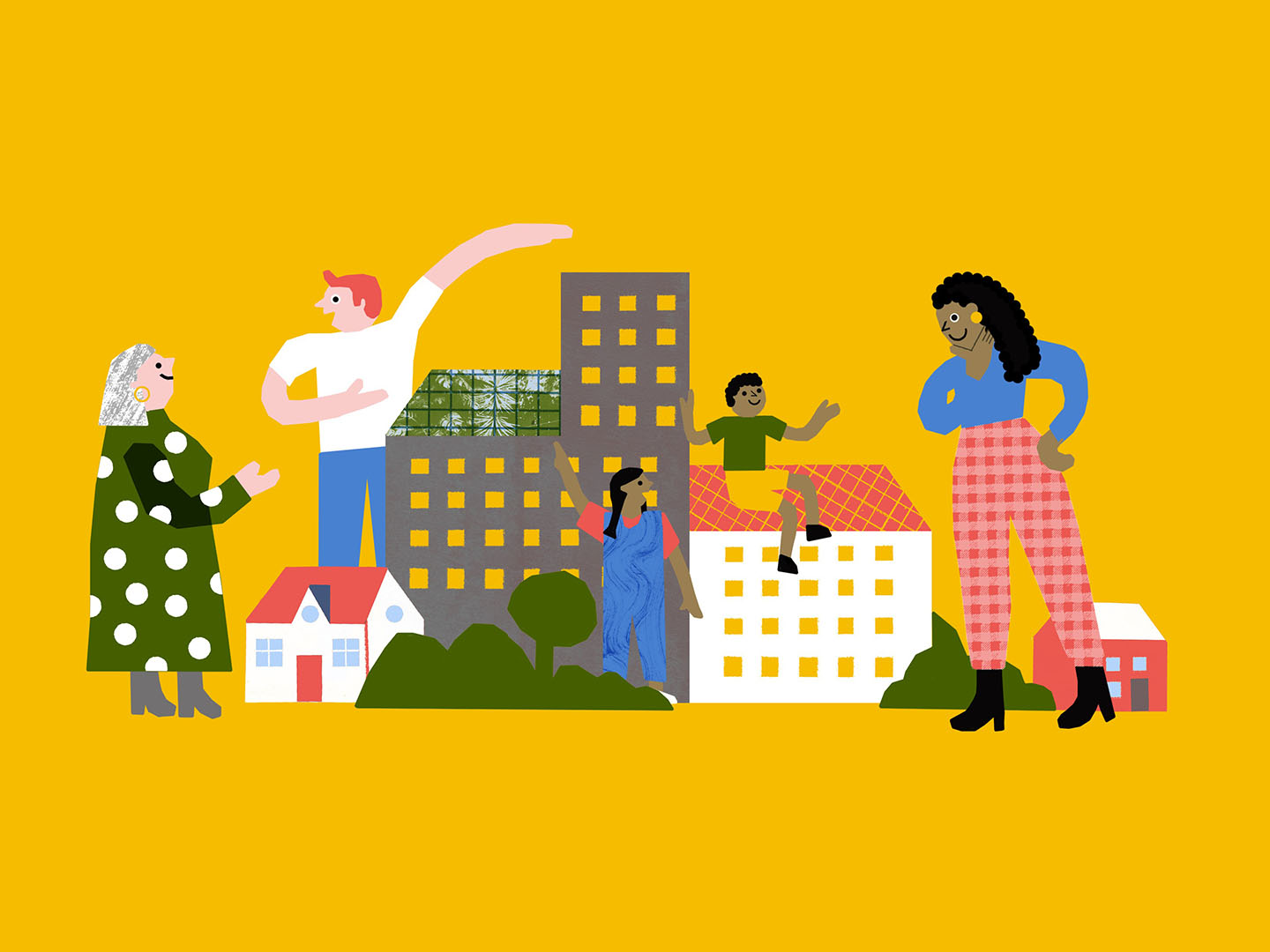 Quality of Life Foundation’s Sadie Morgan argues that community is fundamental to our quality of life and ‘building back better’. QoLF’s recent research report found that people felt Covid-19 had brou...