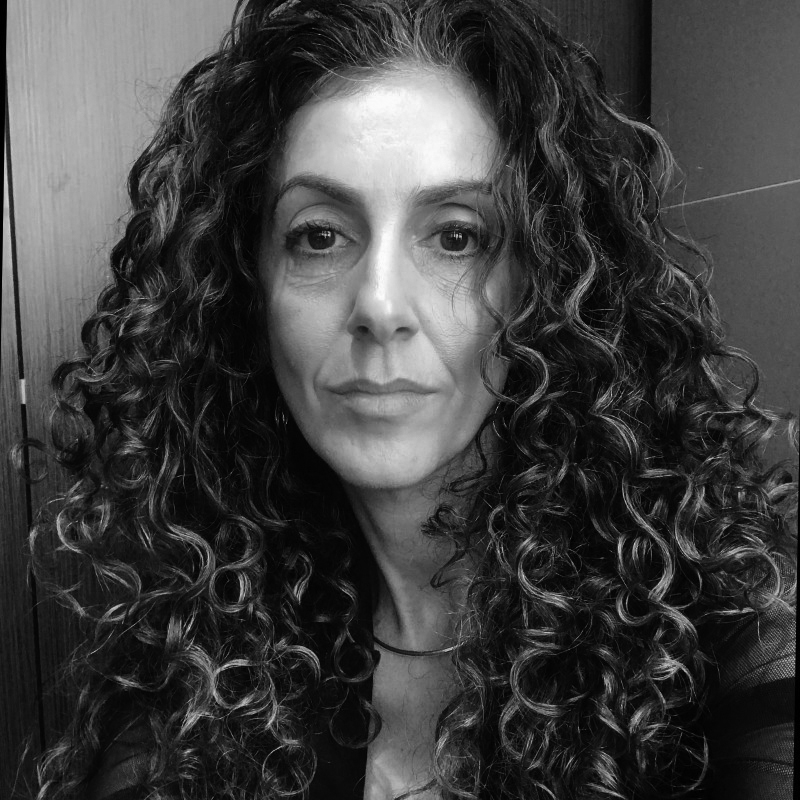 Shamit leads AECOM’s Strategic Advisory in Transport and is a Non-Executive Director at the Department for Transport’s Passenger Services, a member of the Franchising Advisory Panel to Secretary of State, and a Trustee for Campaign for Better Transport. She was recently asked to join as a Board member to Women in Rail.
Shamit has over 20 years’ experience in developing national and sectoral policies and strategies for the UK in areas such as innovation, technology, sustainability, risk sharing, productivity, decision taking, skills and leadership. Most recently, she led the negotiations on the Rail Sector Deal on behalf of HM Government, during which she was personally asked to take specific industry roles and conduct reviews of industry policy.
Shamit has won various international awards and she was recently named by Rail Magazine as one of the most influential women in rail. 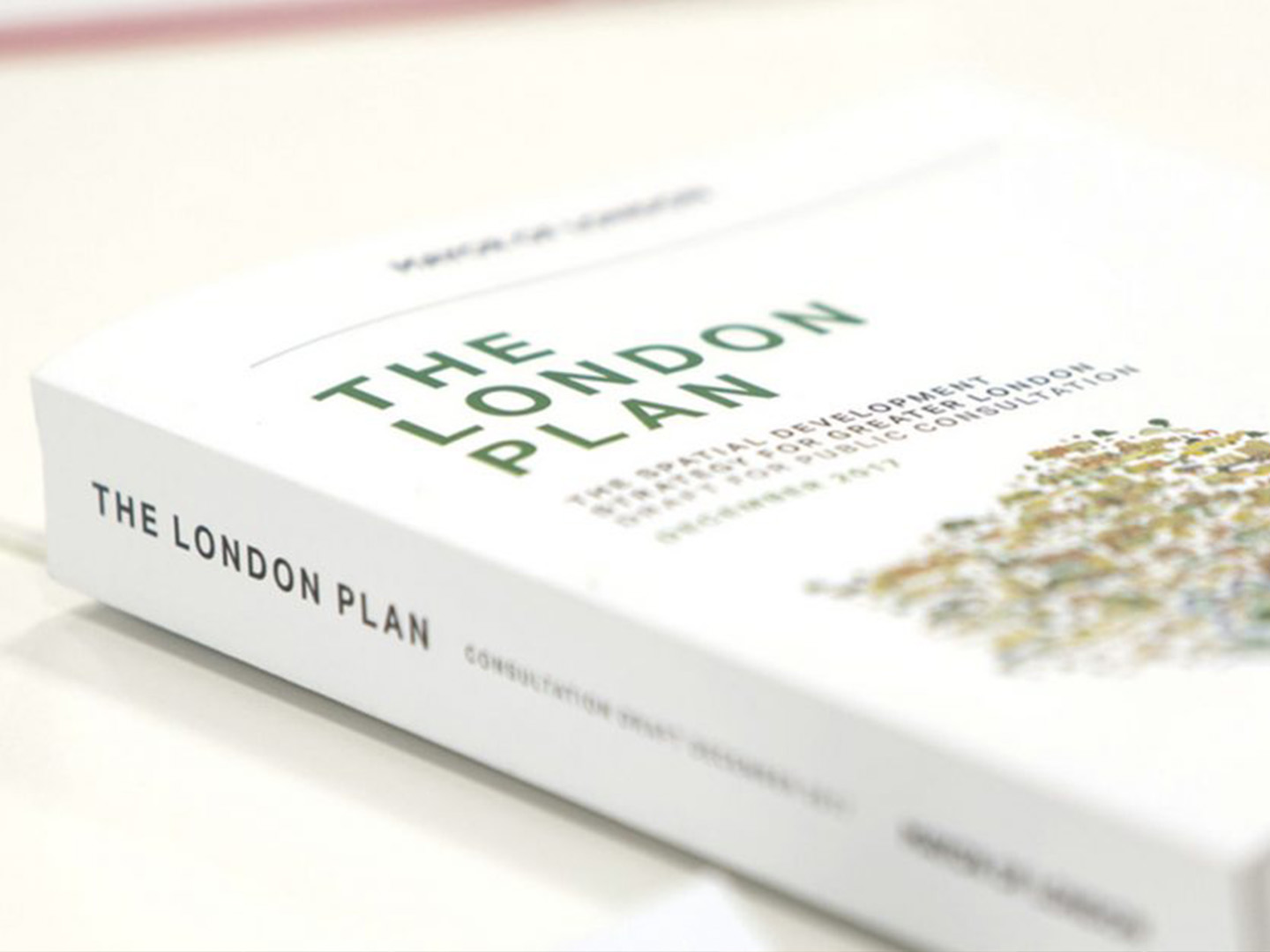