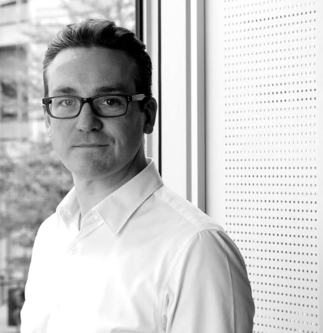 Steve is an Architect specialising in masterplanning and regeneration. He has been working on town centre regeneration projects in London for over a decade, including projects in Walthamstow and Woolwich.

Director at Allies and Morrison specialising in Masterplanning and Urban Design. Much of Steve's work is public-sector led and deals with the development of visions, masterplans and place-making to inform policy development.  He often works as part of large multi-disciplinary teams and also leads engagement with politicians, stakeholders and the wider public.