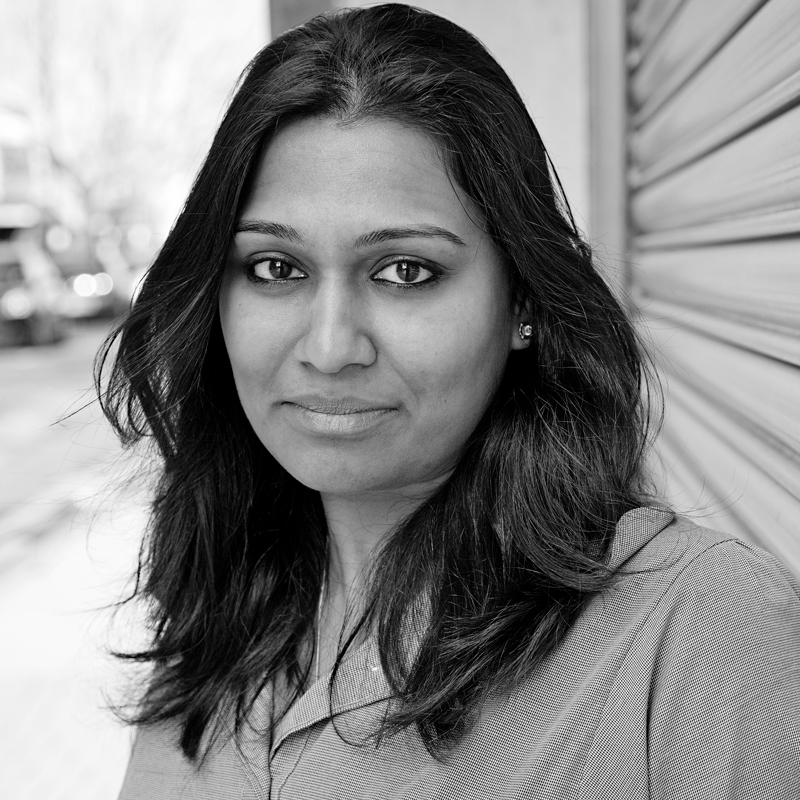 Vinita has over 15 years of experience working as an architect and urban designer.
Prior to her current role at Levitt Bernstein, she worked on many regeneration and public realm projects in South Africa, including the 2030 Growth Plan for Cape Town. She has since led on several large scale masterplanning schemes in the UK, playing a key role in consulting with stakeholders and local communities. She also sits on design review panels for LB Merton, Richmond, Sutton, Tower Hamlets and Wandsworth. 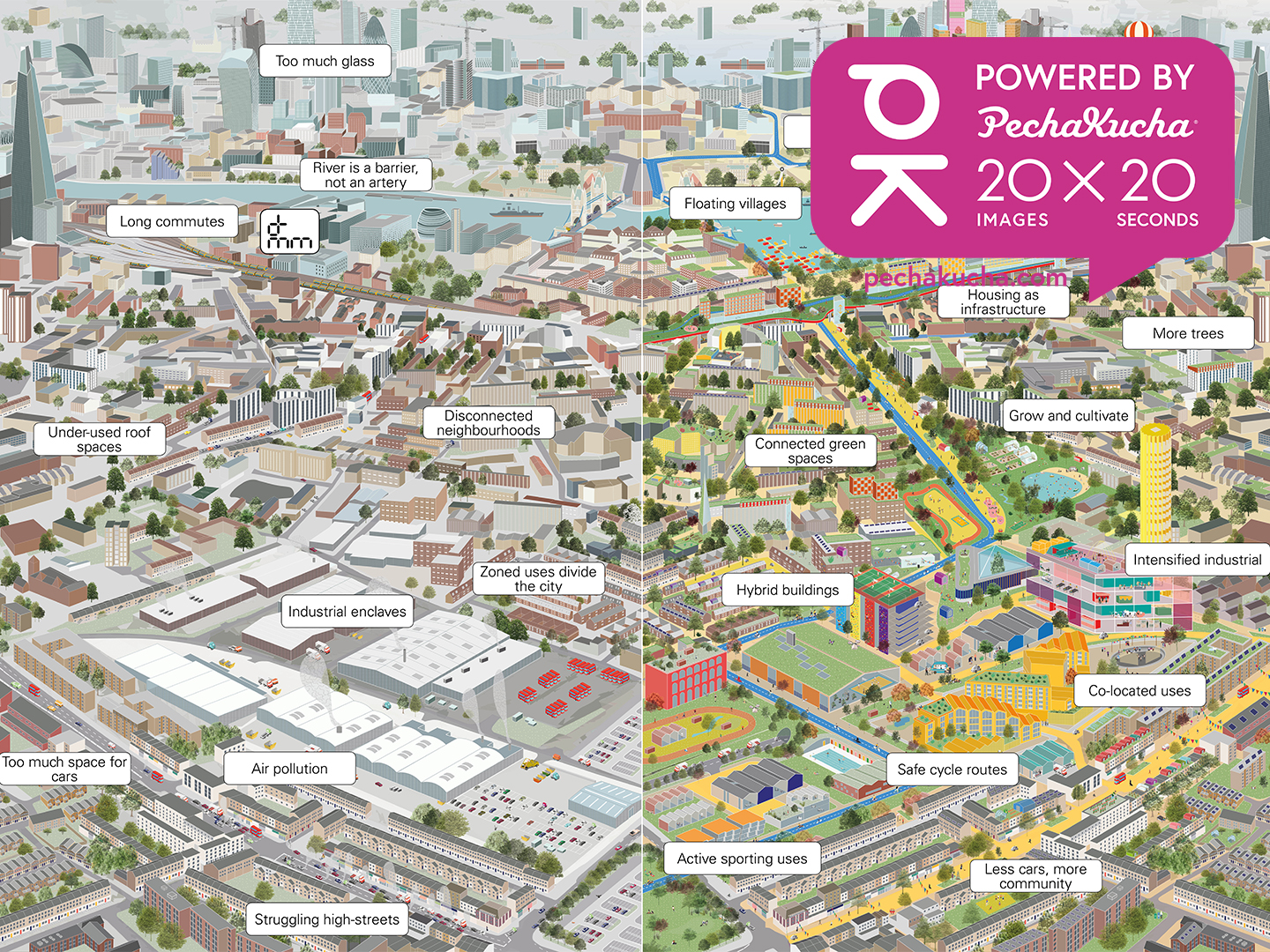