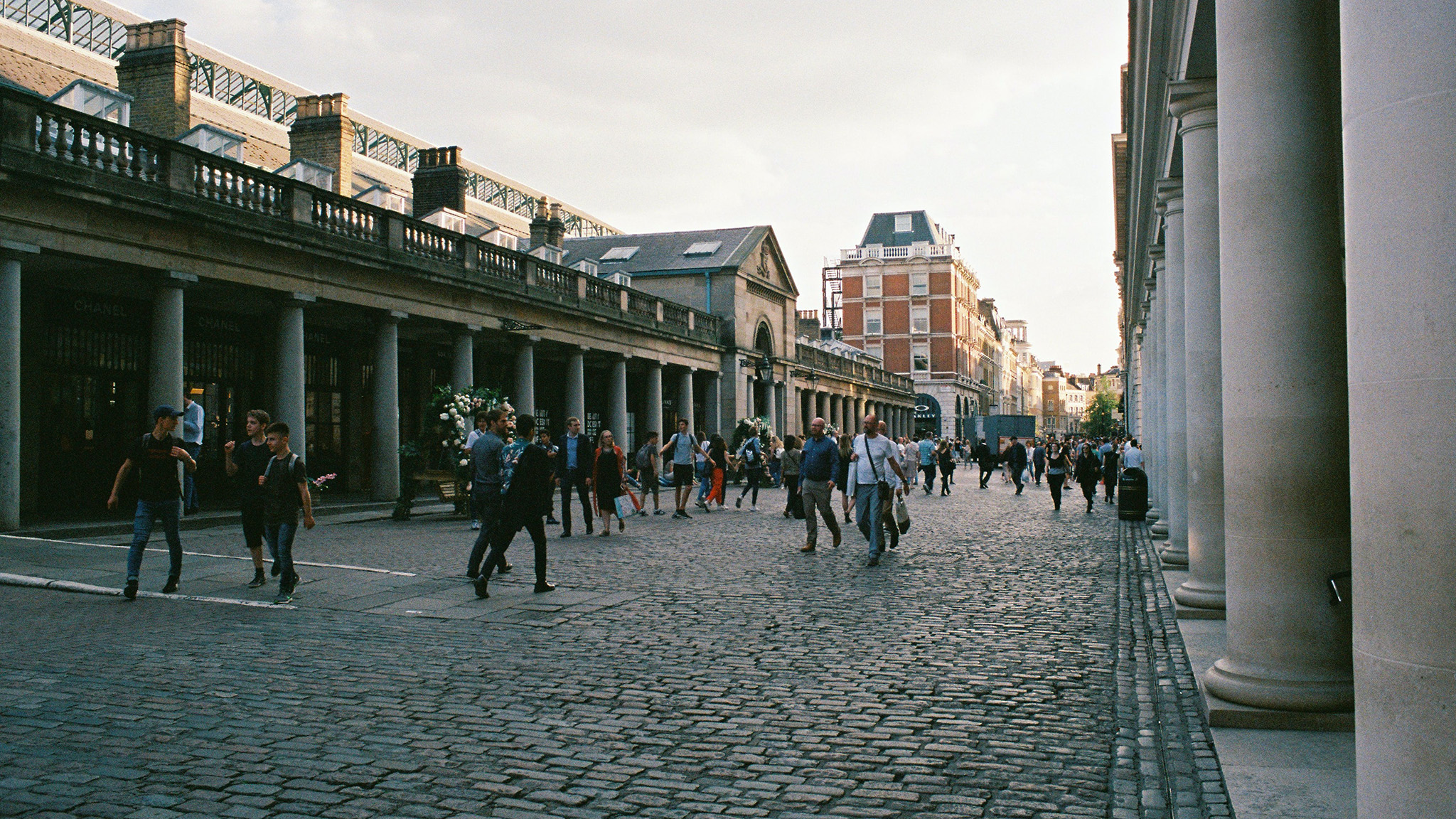 Join NLA as we explore one of London’s most exciting and densely populated residential, retail and office neighbourhoods, anchored around one of London’s most visited sites, Covent Garden Market.
The walk leads from the 18th century formality of one of London’s best-preserved squares on the Bedford Estate to the 21st century version in Renzo Piano’s Central St Giles. Piano’s citrus-coloured agglomeration borders the area taking its name from London’s earliest and most famous square: Covent Garden Piazza. Inigo Jones’ late 17th century revolutionary slice of town planning for the Earl of Bedford, although profoundly altered over the centuries, endures with a similar live/work mix to influence key developments all over central London today.

A mix of ingenious modern infills rising inside the original street grid respect, revitalise and protect this buzzing and densely populated residential, retail and office zone, with major cultural institutions including the London Transport Museum in the former Covent Garden Flower Market Building, and the recently refurbished Royal Opera House by Stanton Williams.

The walk will begin at the Architectural Association at 36 Bedford Square, WC1B 3ES and it will end at Somerset House.

Standard Ticket: £18
Concession Ticket: £14
Concessions are available for students and over 65s, please bring a copy of your ID with you on the tour to show the tour guide on arrival.
PLEASE NOTE: Walking tours will go ahead whatever the weather and tickets are non refundable/transferable 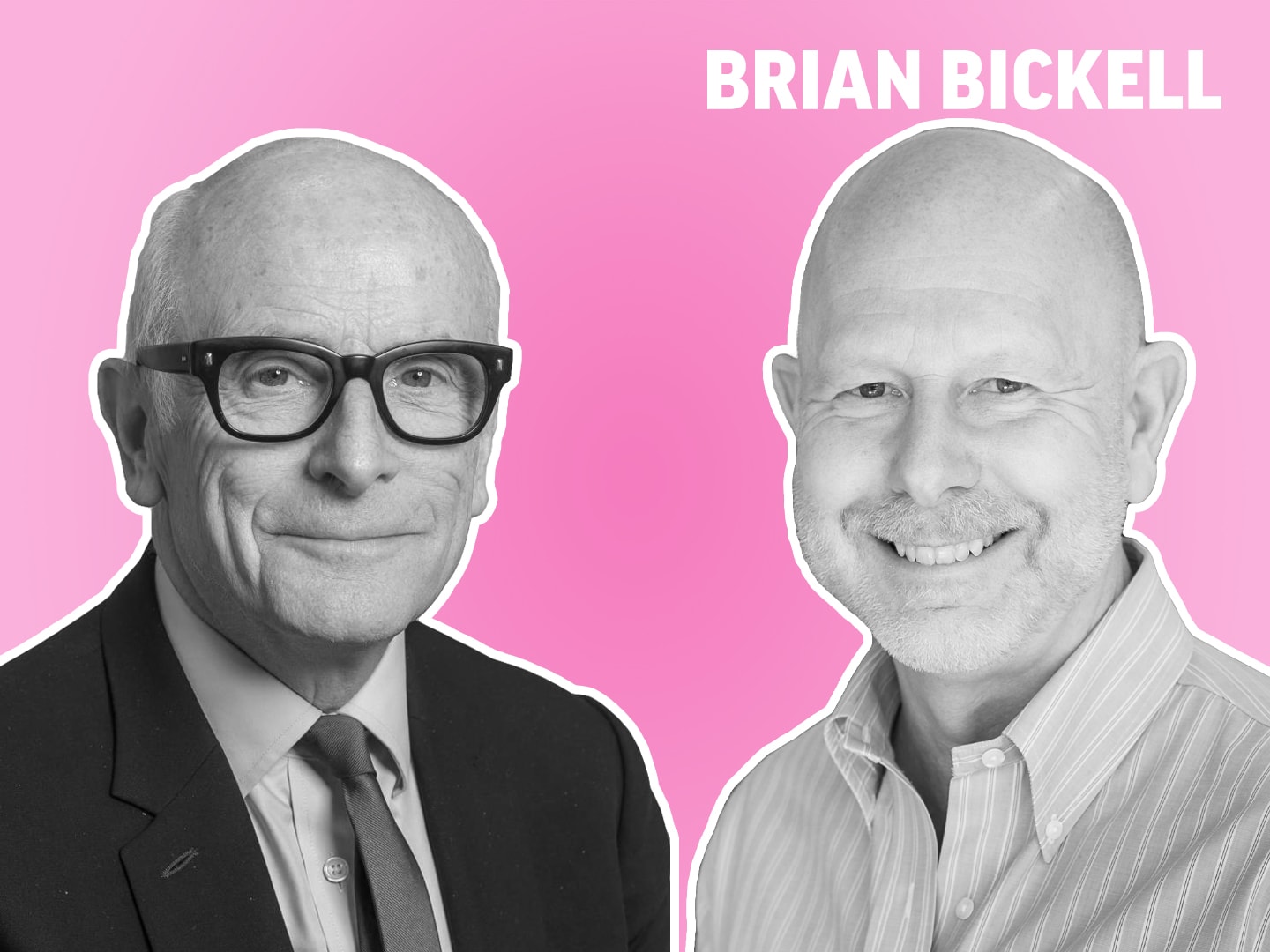 The buyers are back in town

Brian Bickell, CEO of Shaftesbury, talks to Peter Murray about the company’s portfolio of ‘villages’ in the West End of... 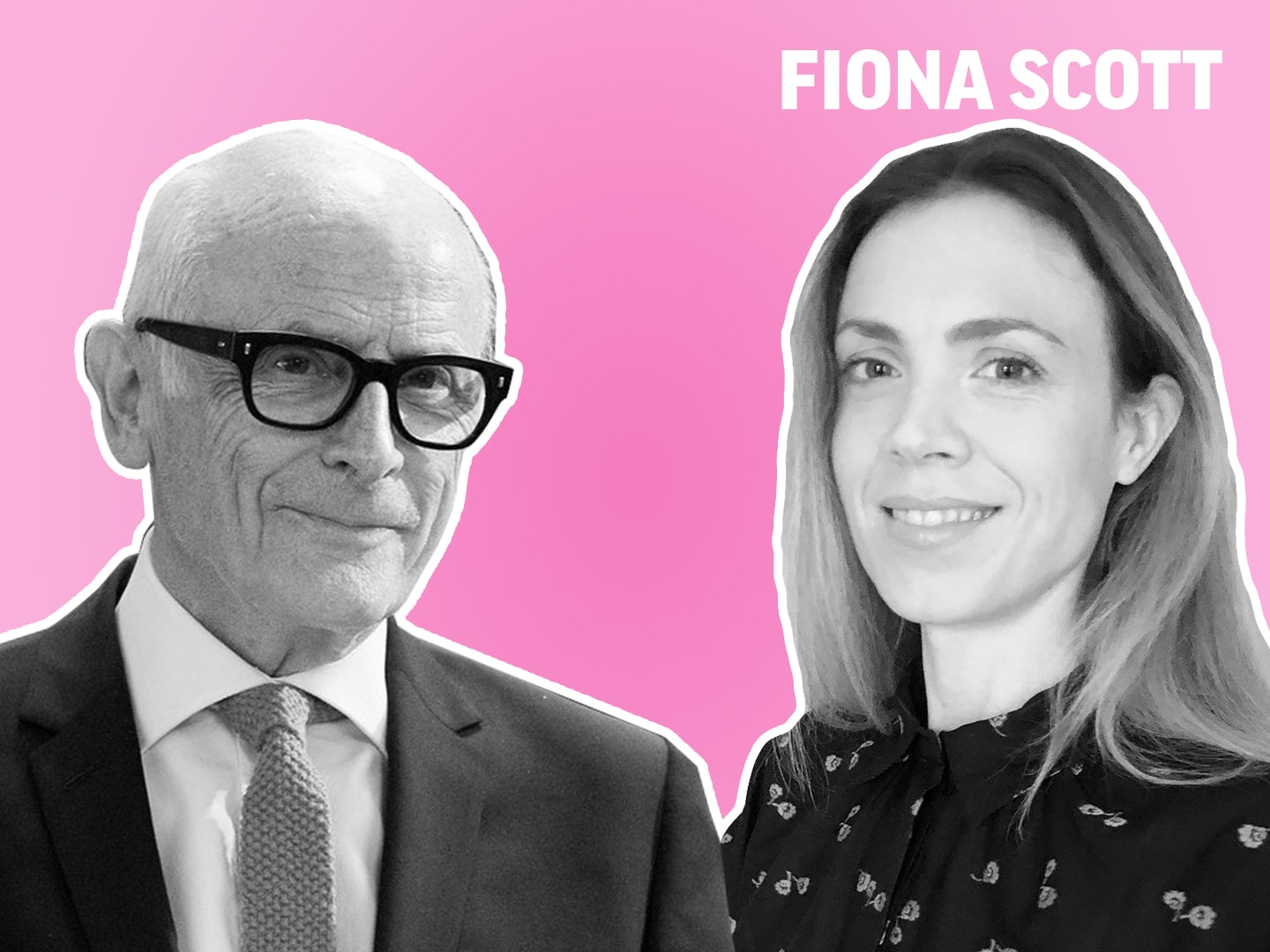 Fiona Scott of Gort Scott Architects is one of the Mayor’s Design Advocates. She talks to Peter Murray about the report...