NLA at 15: in conversation with the founders 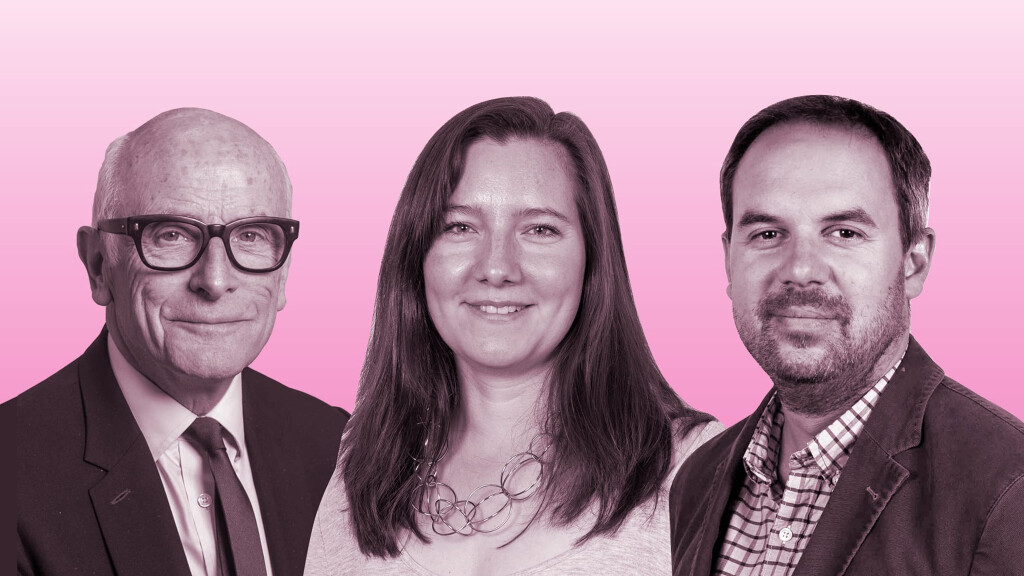 Marking NLA’s 15th anniversary, this event will hear from the founders Peter Murray and Nick McKeogh in a webinar chaired by NLA Director Tamsie Thomson.
When New London Architecture first opened its doors 15 years ago, London had just won the bid to host the 2012 Olympics, while on the day of the proposed launch party itself the terrible bombings of 7/7 brought the city to a standstill. Then, as now, London demonstrated remarkable resilience, and NLA has been at the forefront of charting the huge transformation of the city over the last 15 years.
Centred around a 12m-long scale model of London, NLA’s gallery space at The Building Centre provided a focal point for Londoners, professionals and the city’s visitors to engage in the development of the capital. Since its foundation, NLA has grown into one of the world’s leading centres for excellence in the built environment, but its mission has remained unchanged: Together, we shape a better city.
Marking NLA’s 15th anniversary, this event will hear from the founders on how NLA came to be established, and the evolving role of ‘urban rooms’ in engaging everyone in the long term future of cities. 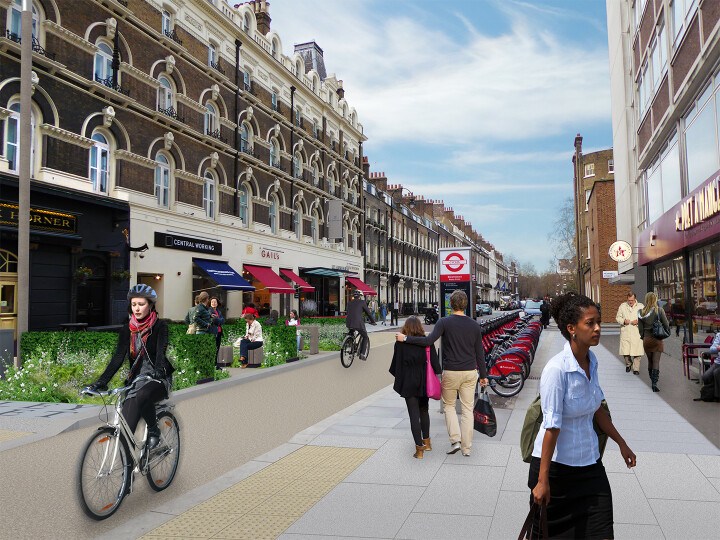 How are UK cities adapting their streets for active travel? 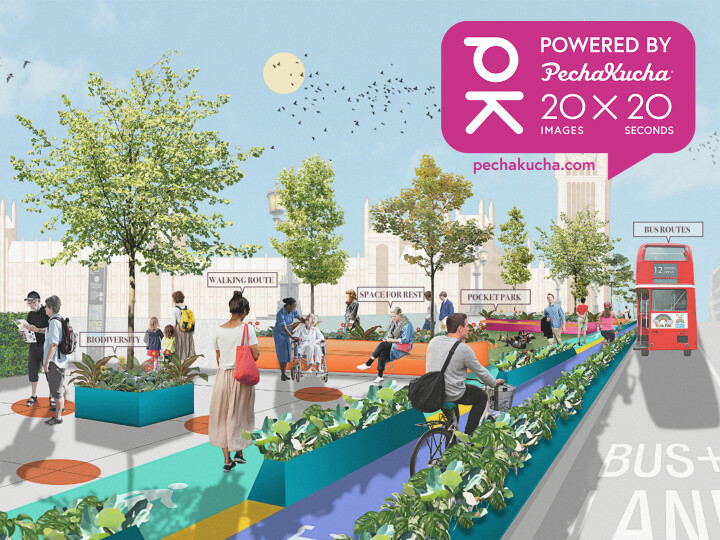 Build Back Better, a flexible and resilient city of the future – Powered by PechaKucha 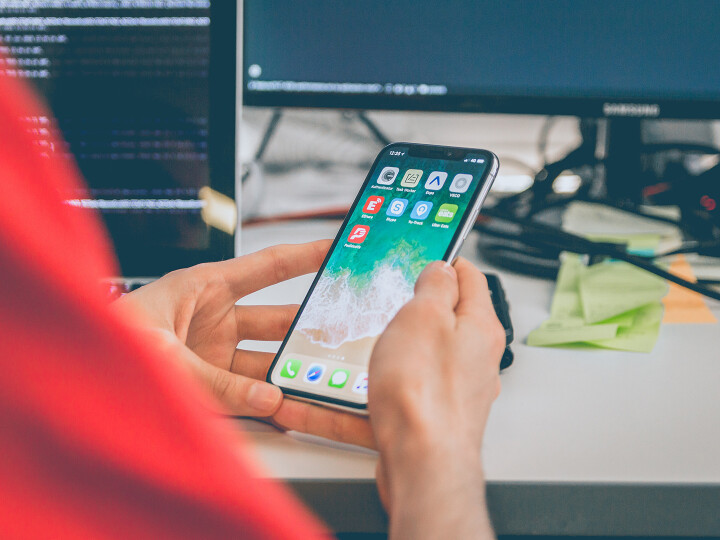