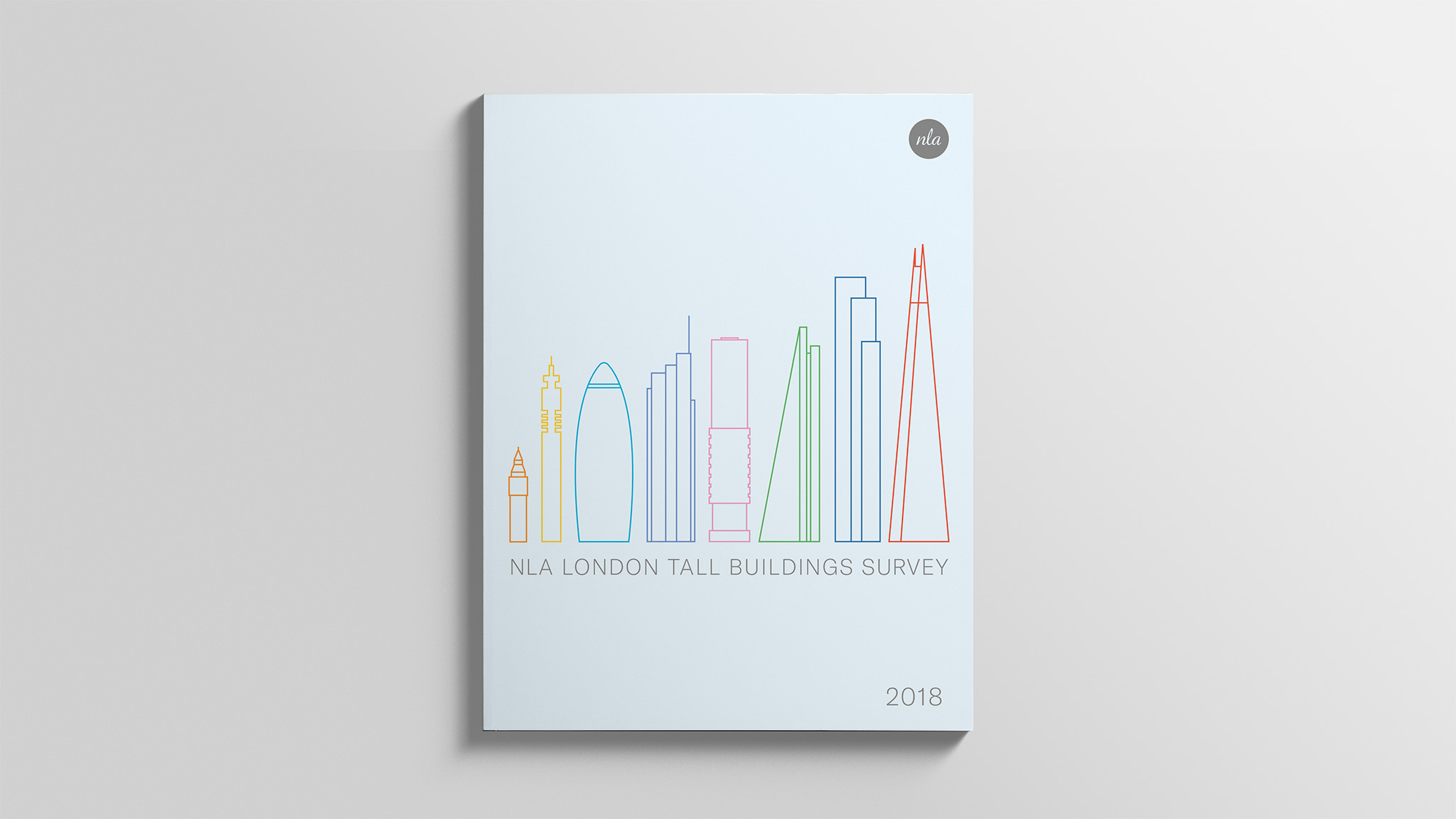 The NLA's fifth Tall Buildings Survey 2018, with research partners GL Hearn, and data provided by EG, is annual report that provides the only comprehensive analysis of all tall buildings, over 20 storeys, which are proposed, in planning or under construction in London.
The findings of the 2017 data show that despite signs of a slowdown, London has 510 towers in the pipeline and a record number of 115 schemes are under construction, compared to 455 and 91 respectively, in 2016.
The analysis also suggests that living in tall buildings is becoming increasingly accepted as a key part of our housing mix. Over 90% (458) of the tall buildings coming forward are residential and have the potential to deliver 106,000 new homes.

Reflecting on challenges such as the lack of available sites, a growing population and the ever growing housing crisis, the research presents data and insights on what is the role of tall buildings in London.

This year the NLA’s annual tally of tall buildings, with research partner GL Hearn and data provided from EG, shows signs of a slowdown. This is to be expected; the uncertainties created by Brexit are causing projects to be postponed while higher stamp duty introduced by George Osborne in December 2014 continues to impact on the market.
However, this year’s figures should not be interpreted as the end of tall building in London. There are still a total of 510 in the pipeline which will be constructed over the next decade or so and others will come forward. The Mayor of London’s Draft London Plan calls for the delivery of 66,000 new homes in the capital, a figure that will be very hard to achieve at the best of times but with the difficulty of finding sites, increasing nimbyism and an unwillingness to impact on the Green Belt is well nigh impossible.
Tall buildings, of course, are not the sole answer to delivering more and denser housing; medium rise mansion blocks can provide sufficient densities in sensitive areas. But if we are to make the best use of land, towers provide an answer for delivering largely non-family housing. Tall buildings are, for example, particularly relevant to the sort of sites that Transport for London are developing around stations where residents benefit from easy access to public transport as well as the high levels of amenity that denser urban environments can deliver.

Executive summary
An overview of the 2017 pipeline 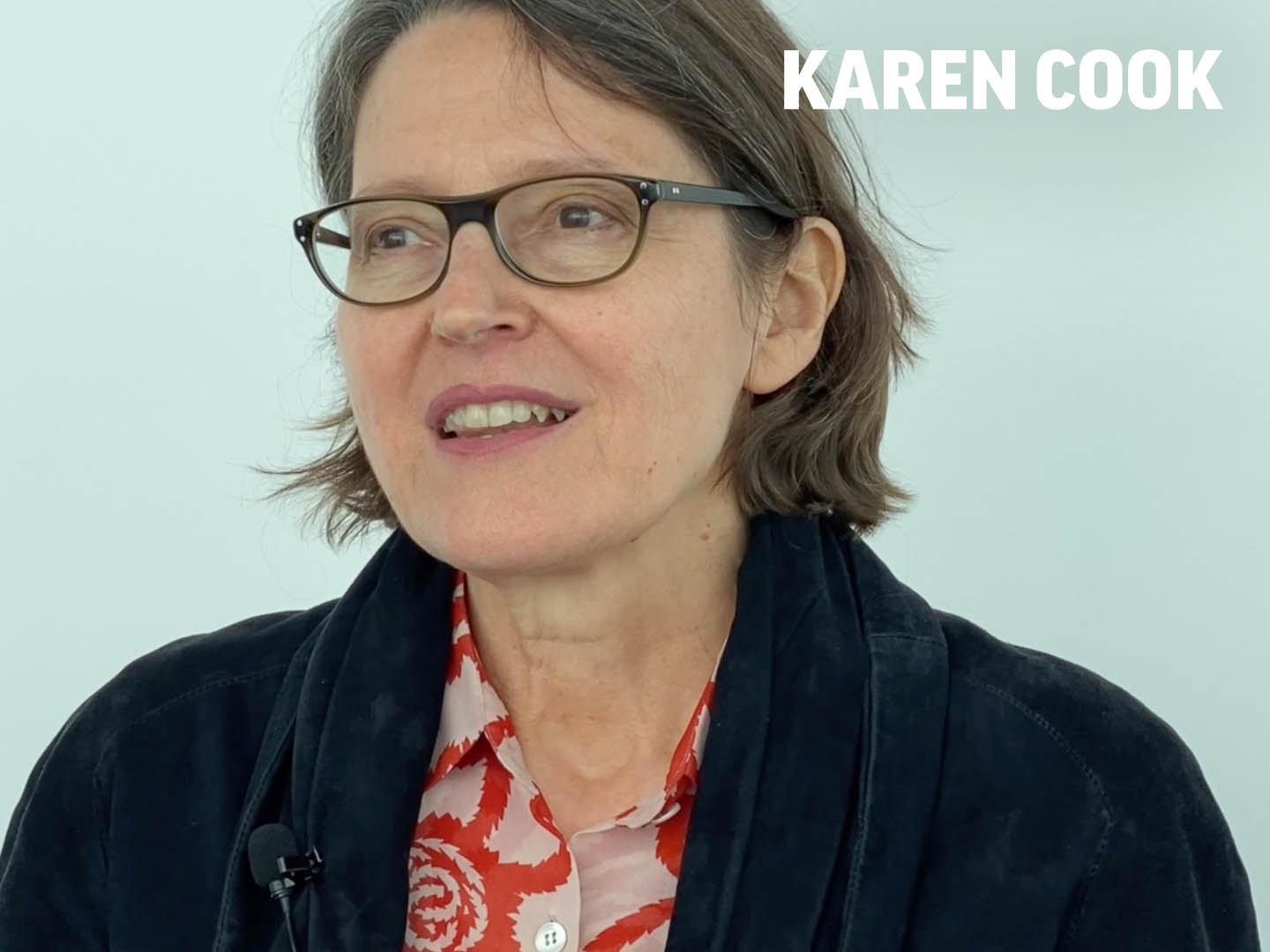