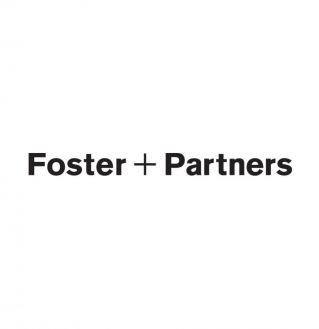 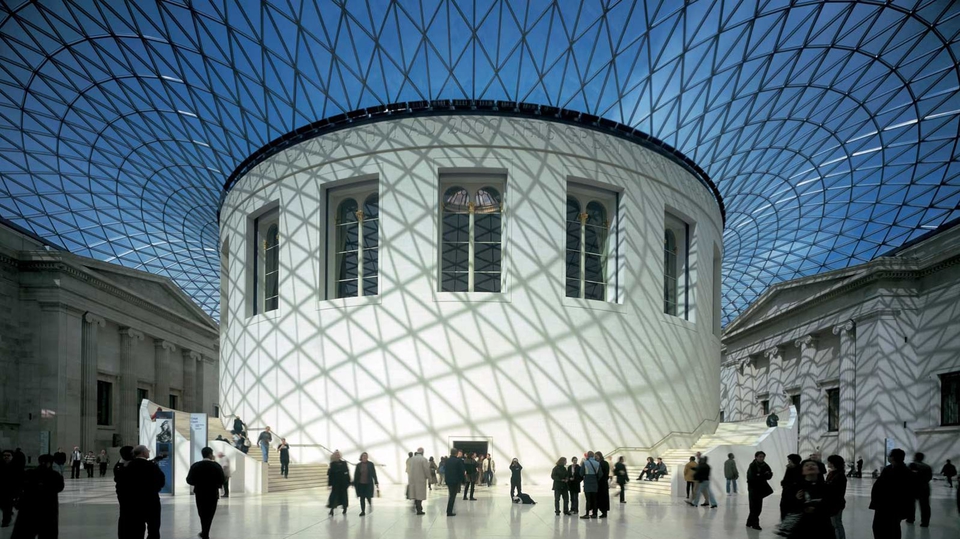 Foster + Partners, led by Founder and Chairman Norman Foster, is based in London with project offices worldwide.

The practice has pioneered a sustainable approach to architecture through a wide range of work, from urban masterplans to product design. Projects include the world’s largest airport terminal at Beijing, Swiss Re’s London Headquarters, Millau Viaduct in France, the German Parliament in the Reichstag, Berlin, The Great Court at London’s British Museum, and Headquarters’ for HSBC in Hong Kong and London. The practice has received over 600 awards for excellence and won over 100 national and international competitions since its inception in 1967. 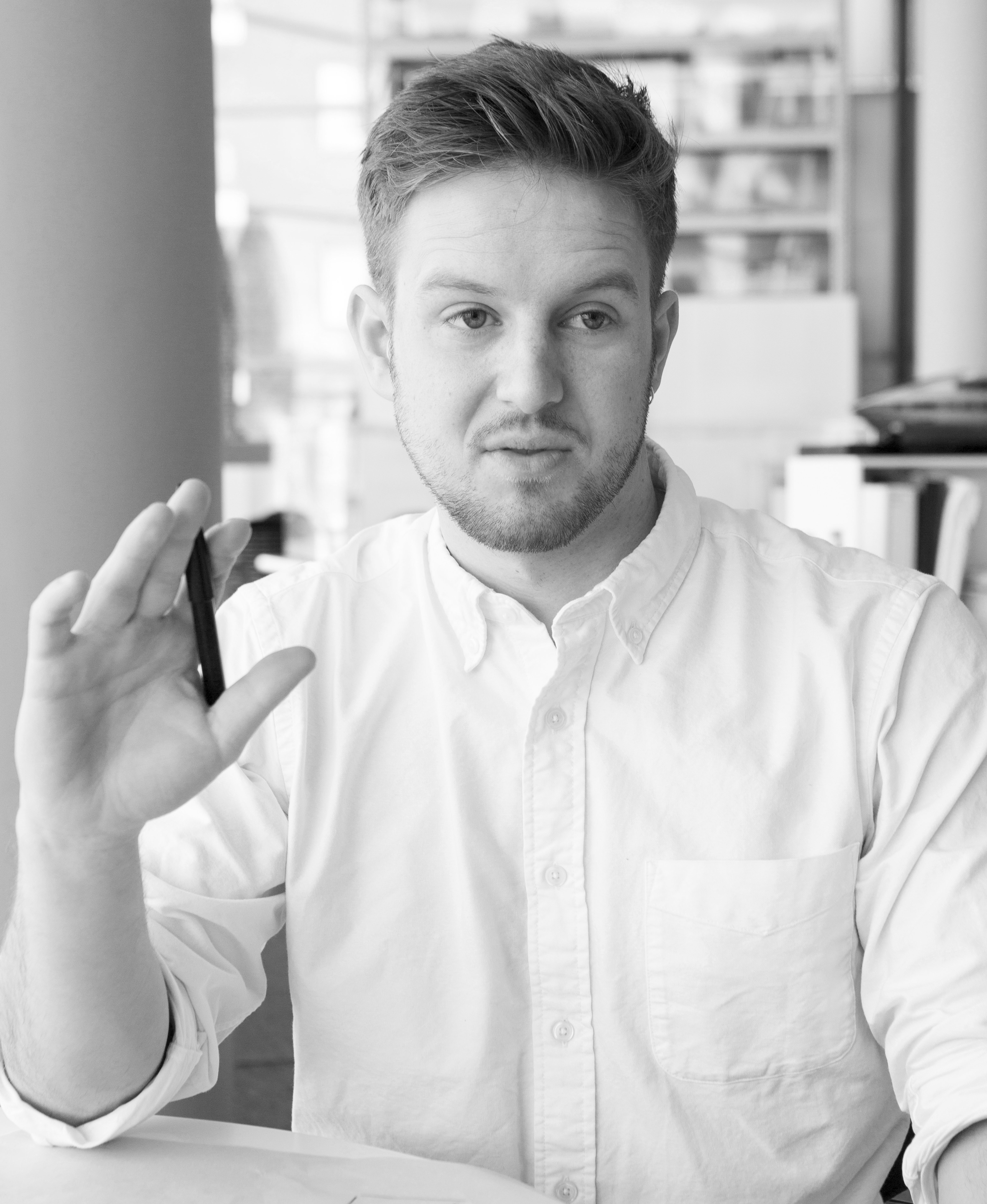 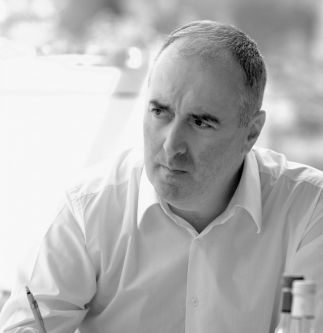 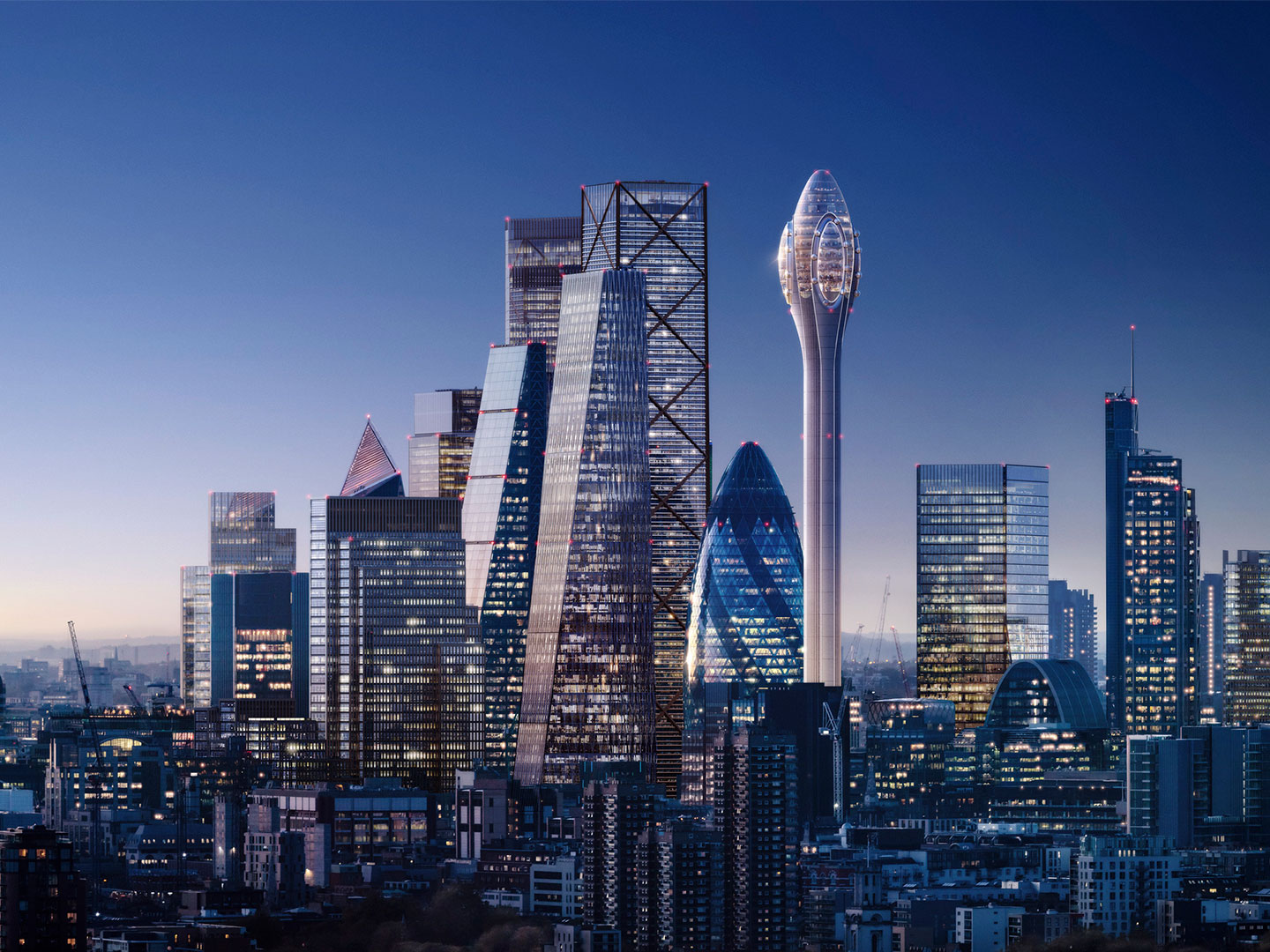 A planning application was submitted to the City of London Corporation on 13 November 2018 for The Tulip, a new public cultural attraction which would be sited next to 30 St Mary Axe. 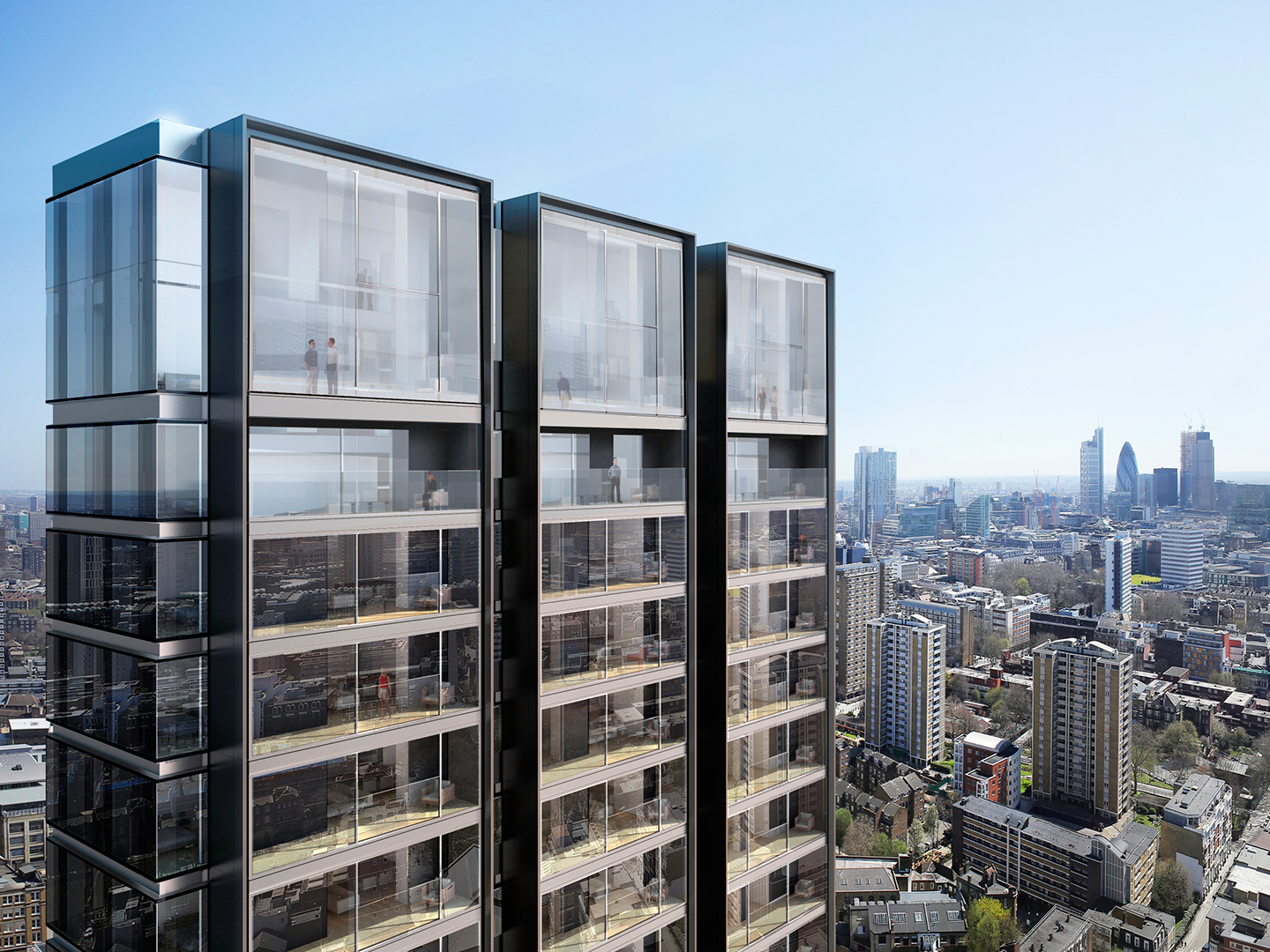 The vision for the regeneration of 250 City Road, a triangular site between Angel and Old Street Stations, is to transform a low density 1980s business park into a low energy residential community. 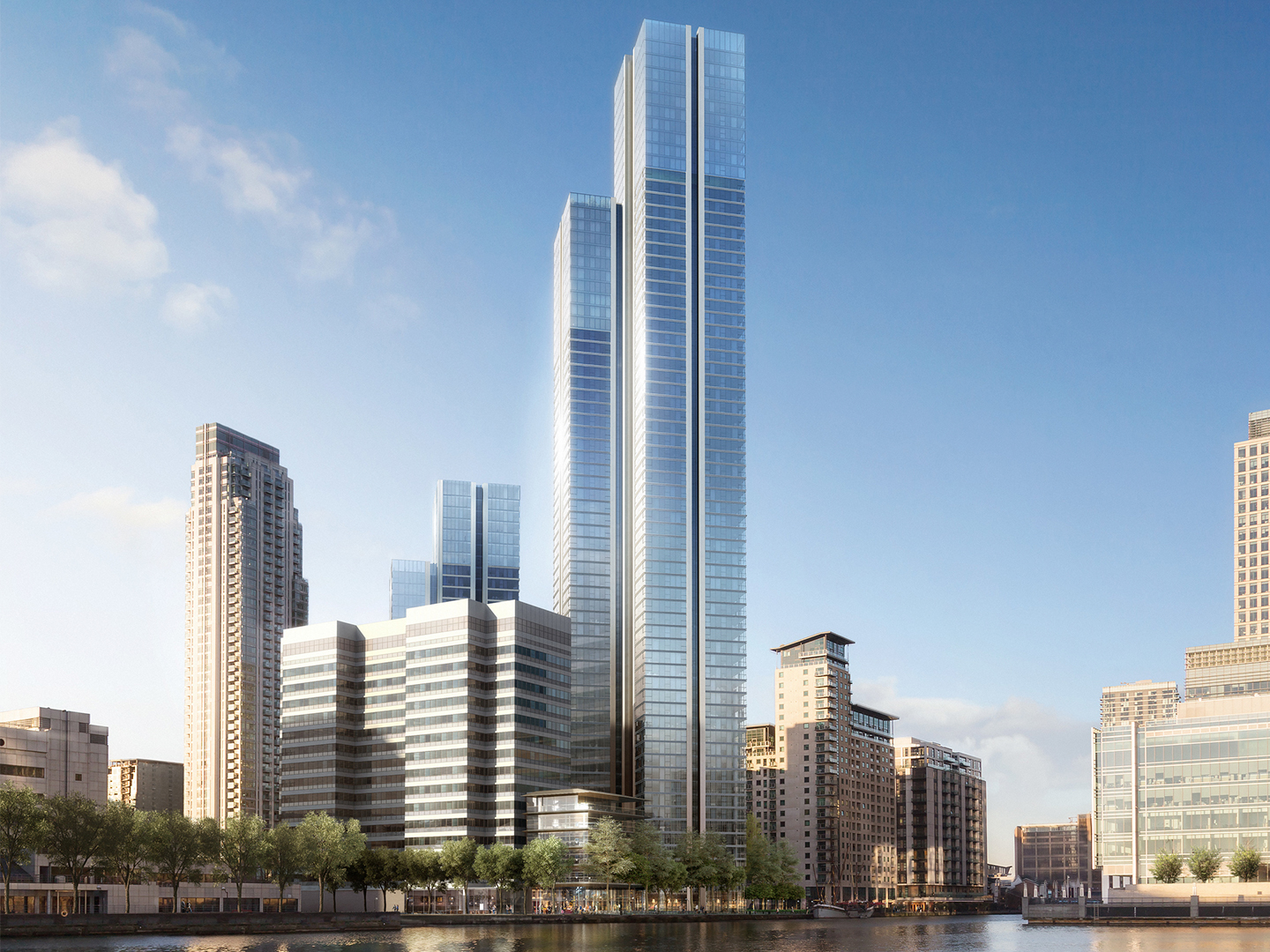 Located on Marsh Wall on the Isle of Dogs, South Quay Plaza plays a pivotal role in revitalising the historic docklands around Canary Wharf. 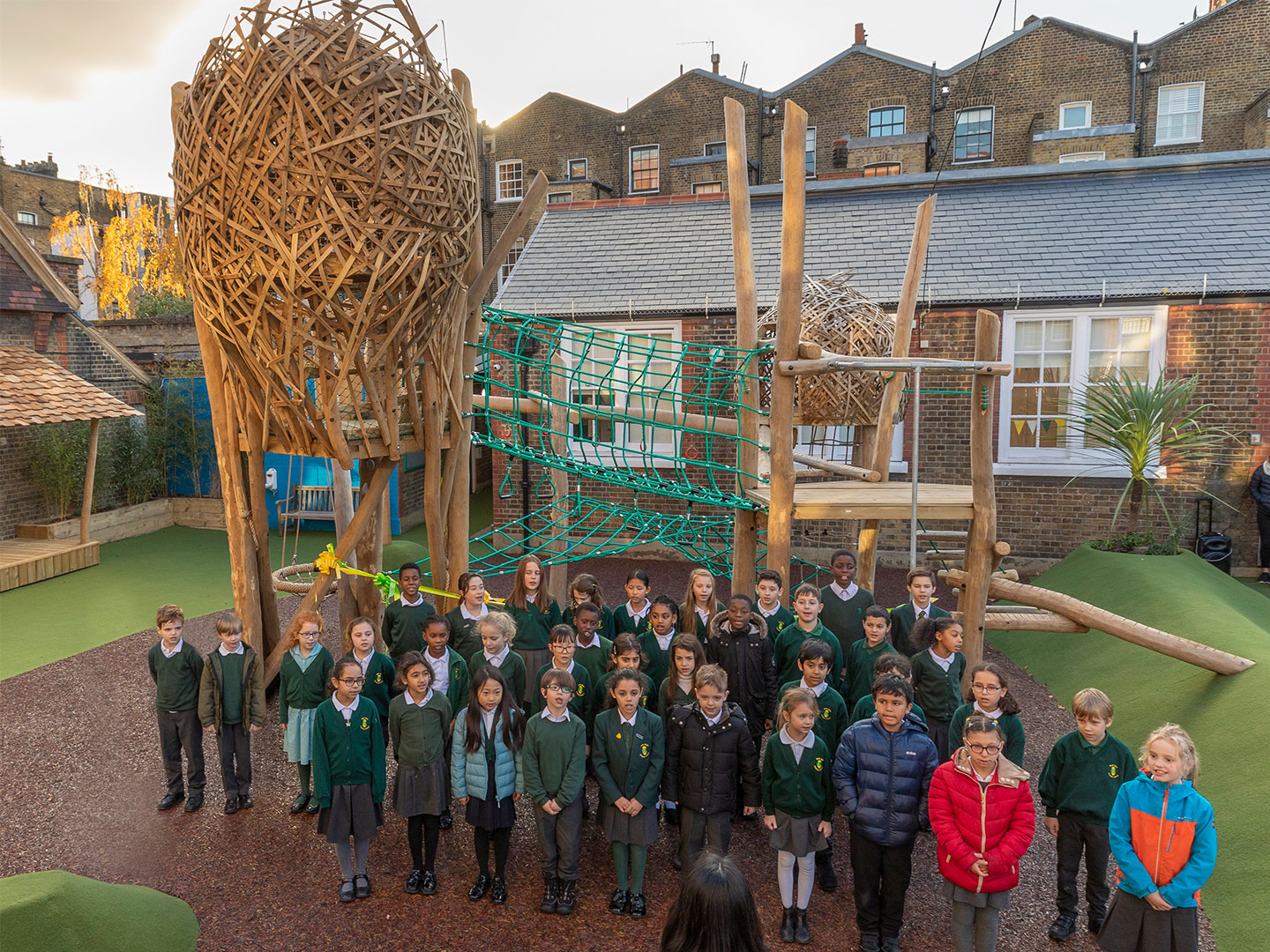 Foster + Partners, in partnership with the Bryan Adams Foundation and playground designers Made From Scratch, has revitalised a tightly bound outdoor play area in West London. 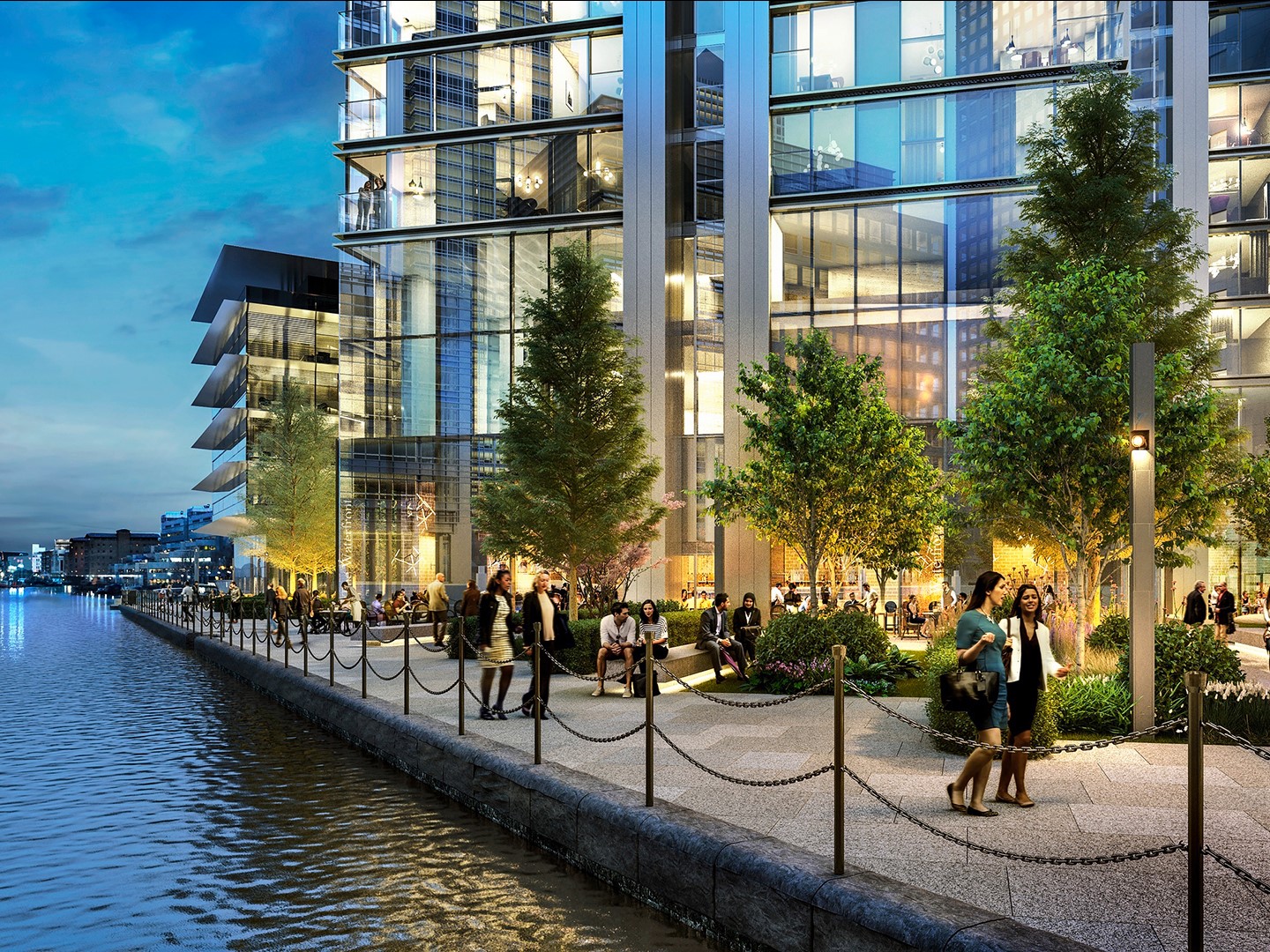 South Quay Plaza by Berkeley is a vibrant mixed-use scheme on the South Dock which is revitalising historic docklands around Canary Wharf.