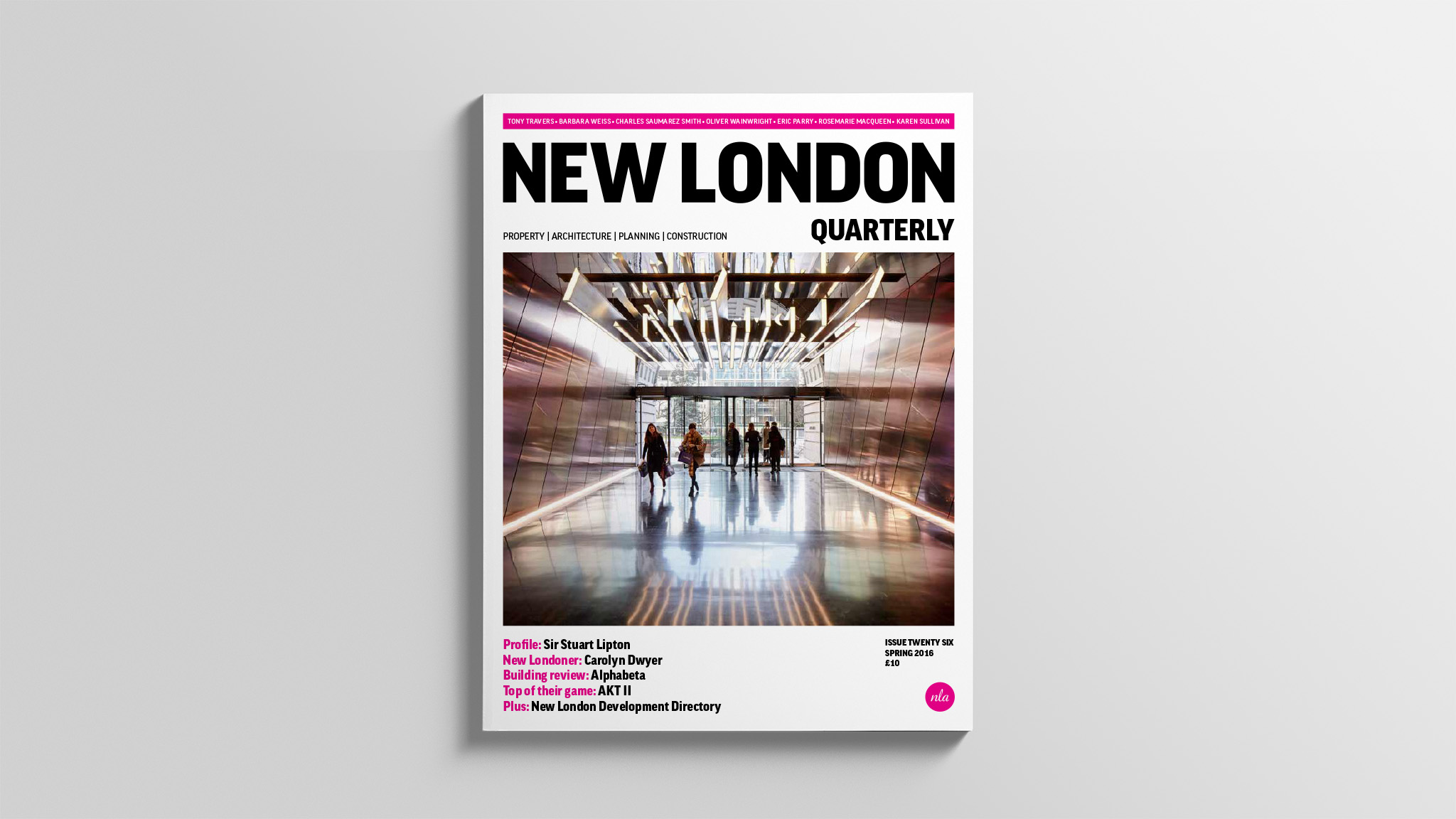 Although housing will be the main topic under debate as we approach the May elections, transport will also be a key battleground, so this issue contains both a special feature on the Streets Ahead series of events, and coverage of housing initiatives including City Hall presentations from NLA’s housing winners and, at a domestic scale, the Don’t Move, Improve! competition.