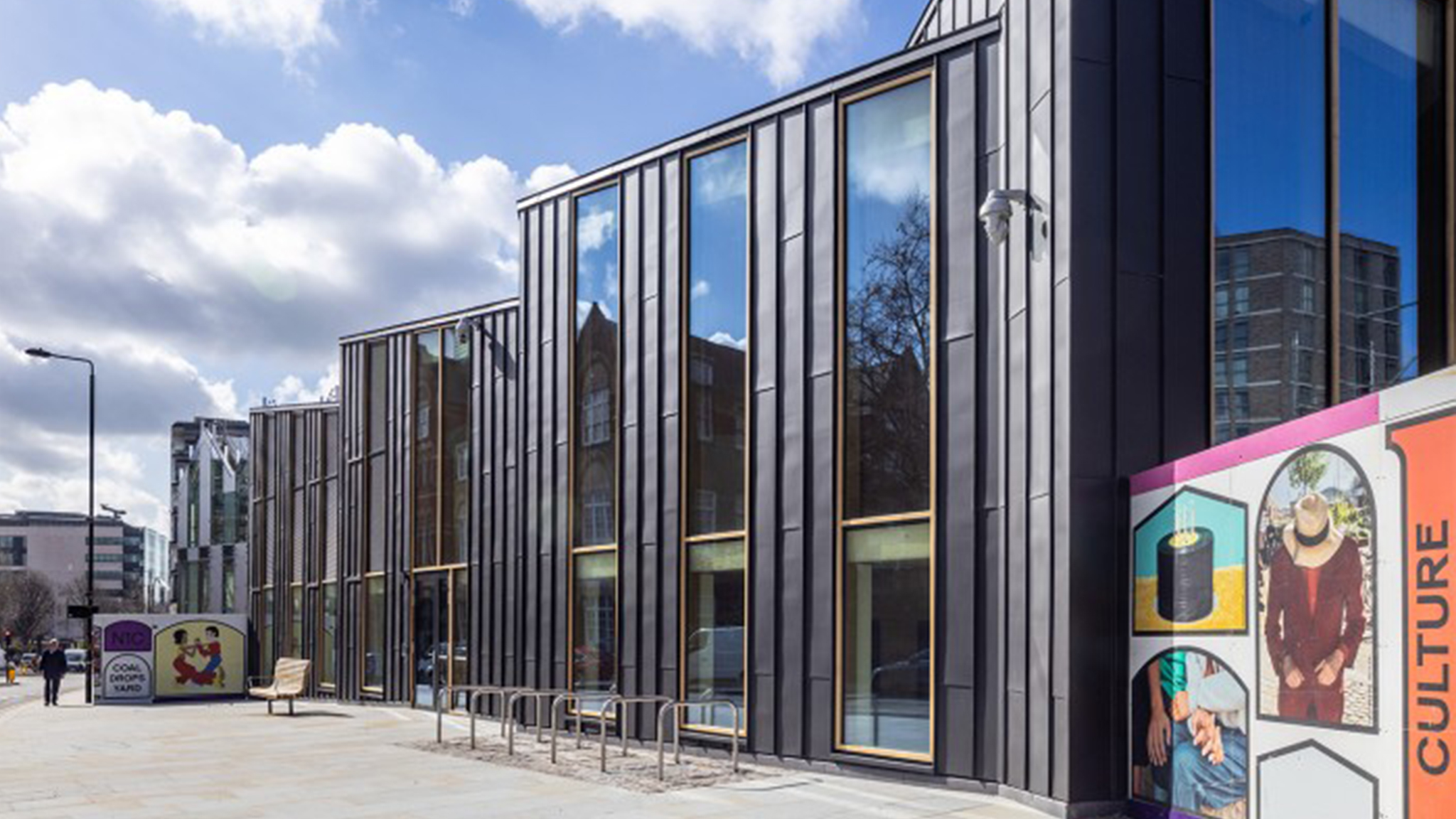 Argent has completed construction of King’s Cross Sports Hall, a near-zero carbon community sports centre and gym made of zinc-clad Cross Laminated Timber on the north-eastern edge of the 67-acre King’s Cross development.
Designed by Bennetts Associates with Arup, the scheme features an indoor sports hall and a health and fitness suite over two levels. The sports hall has been built to Sport England standards and can be used as four badminton courts, a basketball court, a volleyball court or a five-a-side football pitch. It will be operated by Camden Council with the gym being managed by Better Gyms.
The building’s position, just three metres above the underground tunnels of the Thameslink railway line, created a design challenge met by using lightweight materials and with shallow foundations. The Sports Hall, built by BAM, is primarily constructed using a cross laminated timber (CLT) frame and glulam timber columns, a natural alternative to steel and concrete that is both lightweight and carbon friendly. It is clad in zinc and has a super-lightweight concrete substructure that runs perpendicular to the tunnels to prevent concentrated loads. The serrated roof and façades of the building are a nod to its railway context and heritage.

Designed to meet a near-zero carbon target, several innovative features were incorporated into the design, including mixed-mode ventilation and optimised glazing ratios to provide daylight while reducing heat gains.
The building also benefits from its connection to the King's Cross Central District Heating and Cooling Network, an efficient system for heating all the buildings at King’s Cross that means that conventional boilers are not required. 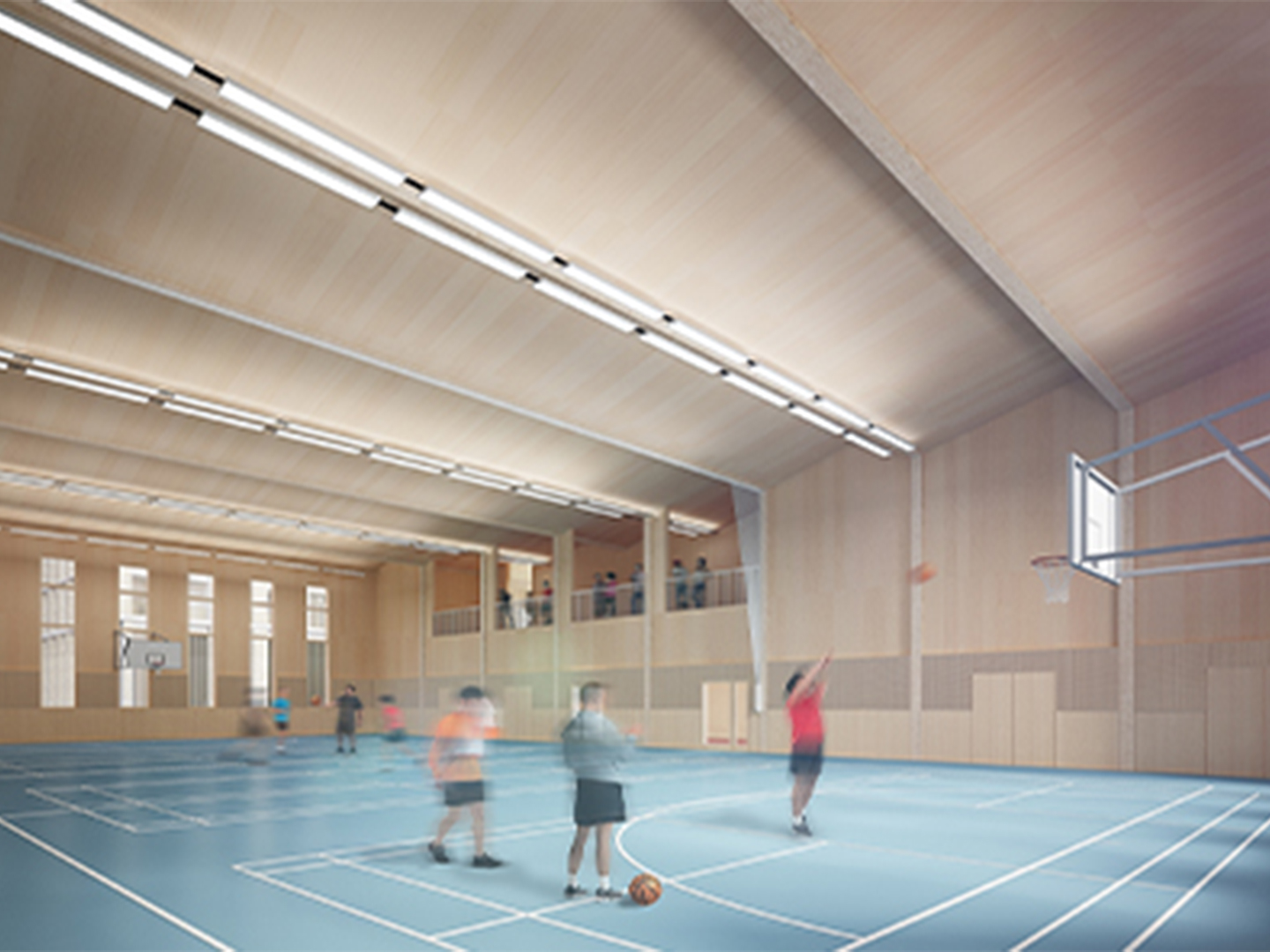 The building’s sustainability credentials are further bolstered by the fact it was designed to have multiple lives. When it opens, the gym and fitness suite on the upper floor will be open to the public. However, the sports hall will be the temporary home of the Construction Skills Centre until it moves to a new home in Euston, at which point the sports hall will open to the public.

Will Colthorpe, Partner, King’s Cross Central Limited Partnership said he was ‘thrilled’ at the completion of the building.  ‘Our development activity is now largely focused at the northern end of the site and we’re extremely pleased with how it is all coming together and offering residents, workers and visitors a wide range of amenities’, he said. ‘The Sports Hall will be a fantastic asset for the local community, and we look forward to opening the gym later this year.’
Julian Lipscombe, Director, Bennetts Associates, said the scheme was hugely significant for the practice as its first completed all-timber and ‘near-zero carbon’ building and that they could apply lessons learned to other jobs. ‘Particular delights are rationalising extreme substructure challenges into a deceptively simple superstructure that echoes the site’s railway heritage and the warmth of the timber interior acting as a beacon for the community’, he said.  ‘Extending the collaboration established with Argent and LB Camden on 5 Pancras Square has been very rewarding.”
Francesco Ferrari, Senior Engineer, Arup said he was proud to have been involved in the ‘unique’ project and the team had been excited by the challenge of ‘as light as possible’, responding by innovating and pushing the limits of concrete and timber design, embracing the critical interactions between what lays above and below ground. ‘We feel a strong sense of achievement that Arup played a central role in ensuring the engineering constraints related to the sensitive underground tunnels directly beneath the Sports Hall were embraced by the whole design team.” 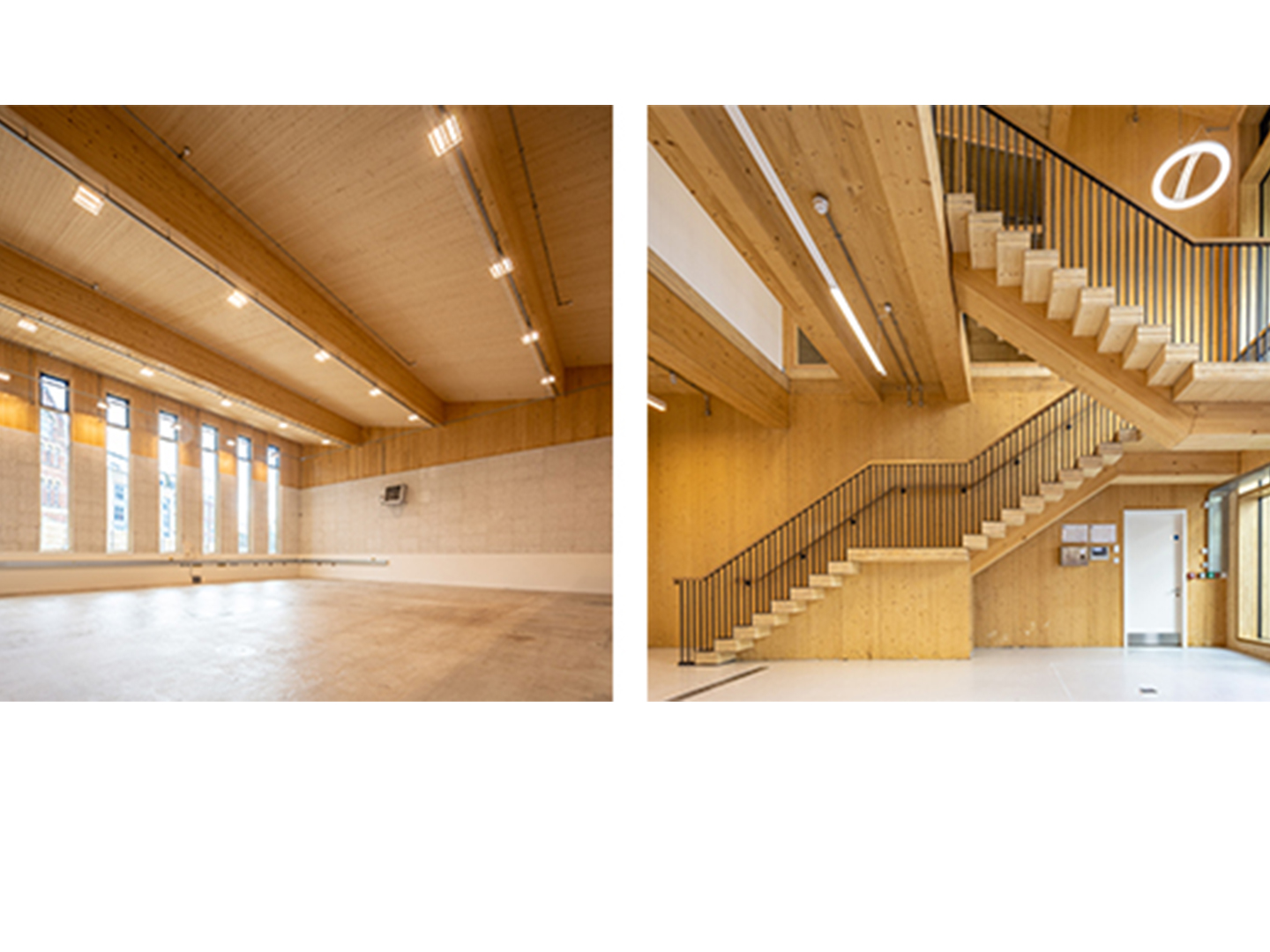 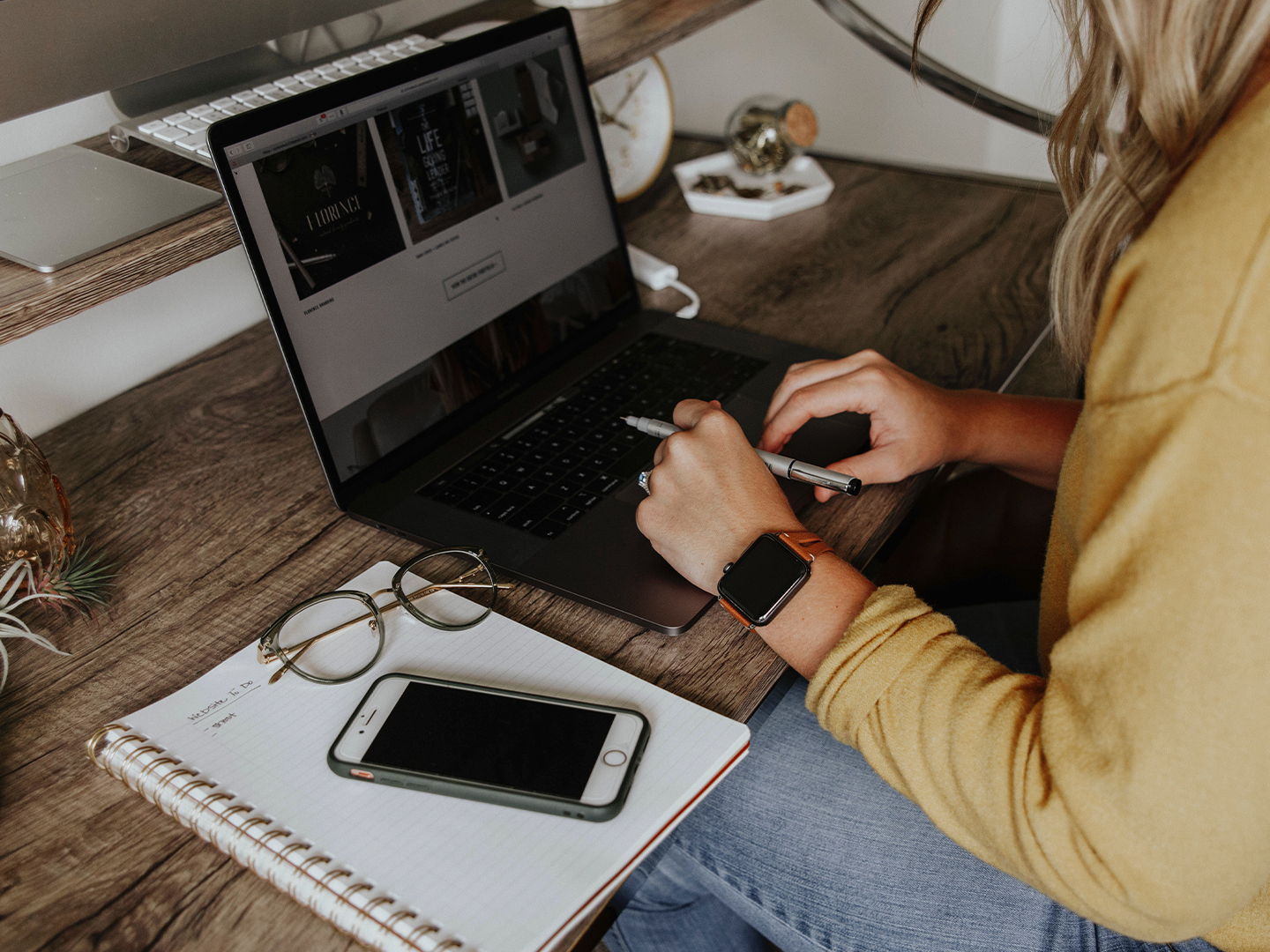 NLA virtual meet ups: how to survive the tech burnout 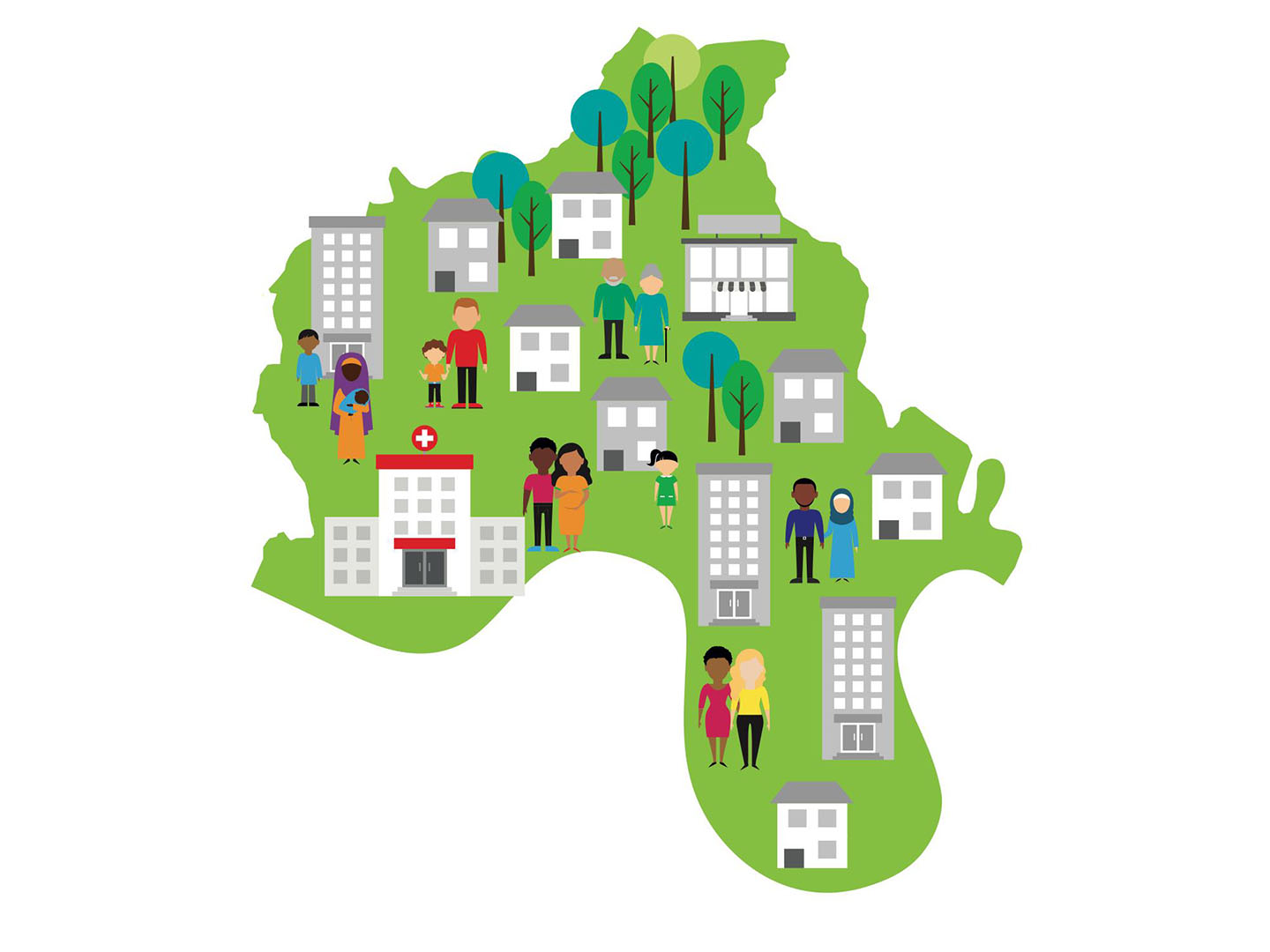 Social value in the spotlight

Key practitioners and thinkers set out their stall on the challenges and benefits surrounding the concept of social valu... 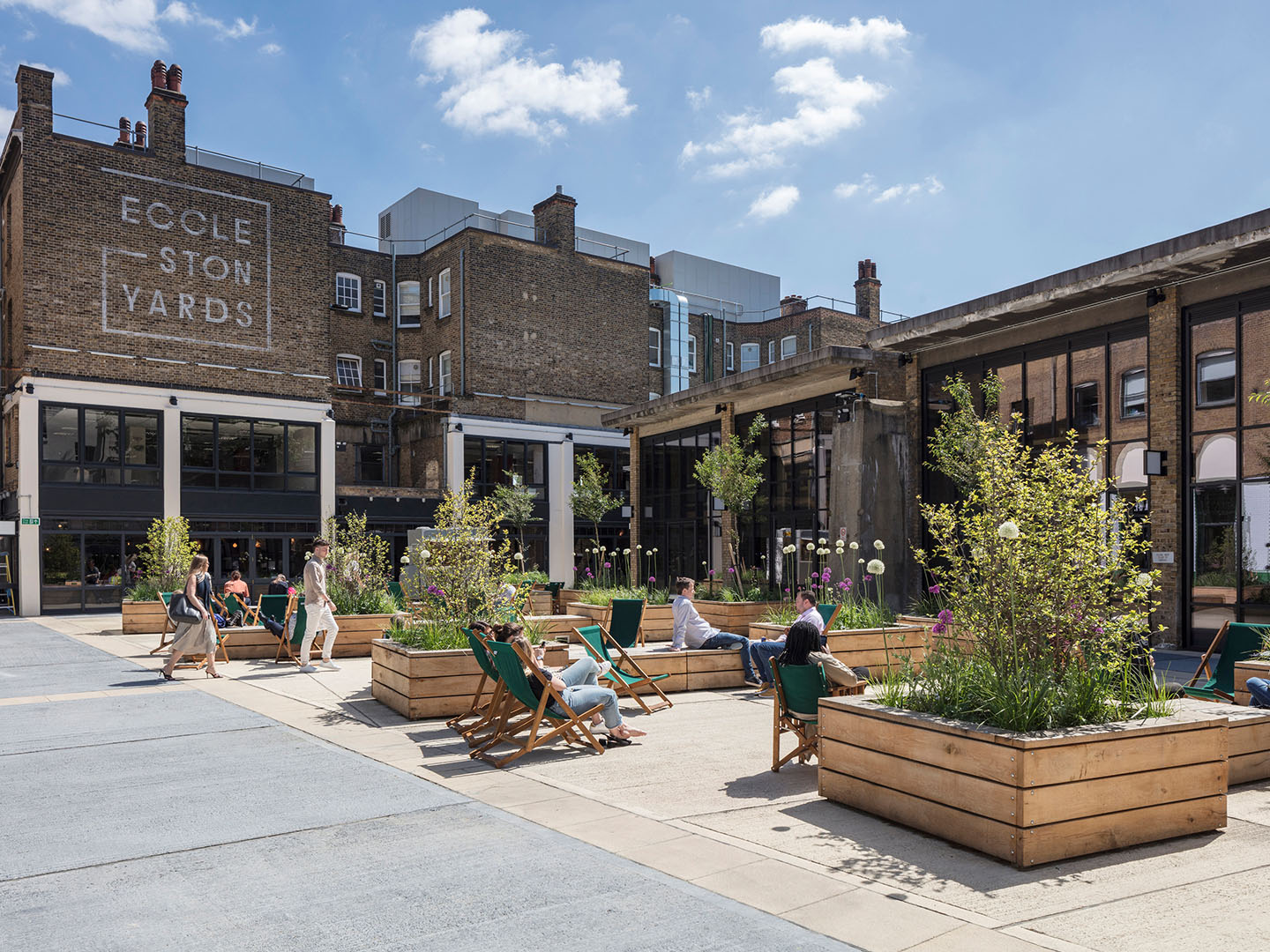 The third wellbeing panel, chaired by Argent’s Heath Harvey, met this week to discuss Healthy Streets and kicked off wit...